Protect the Malayan Tiger and restore its habitat

by Wildlife Society of Selangor 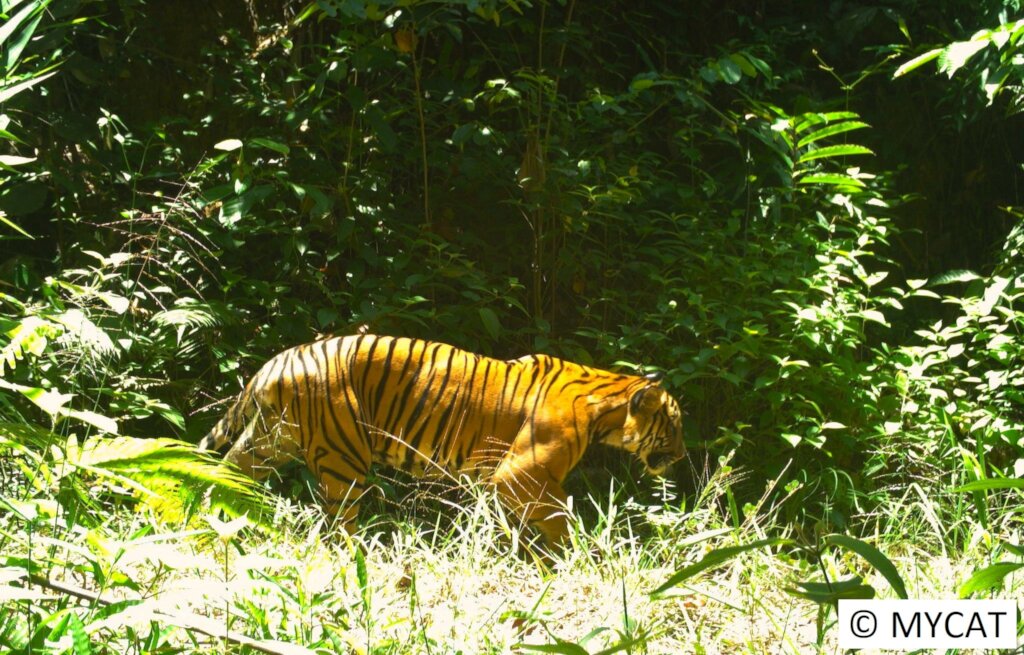 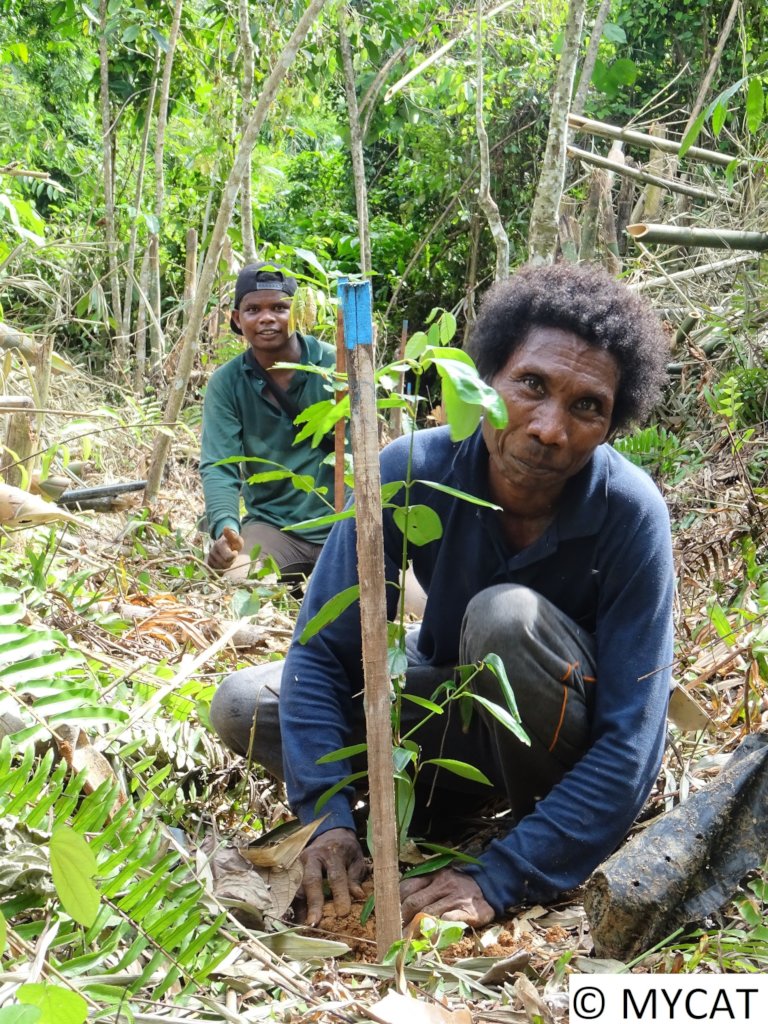 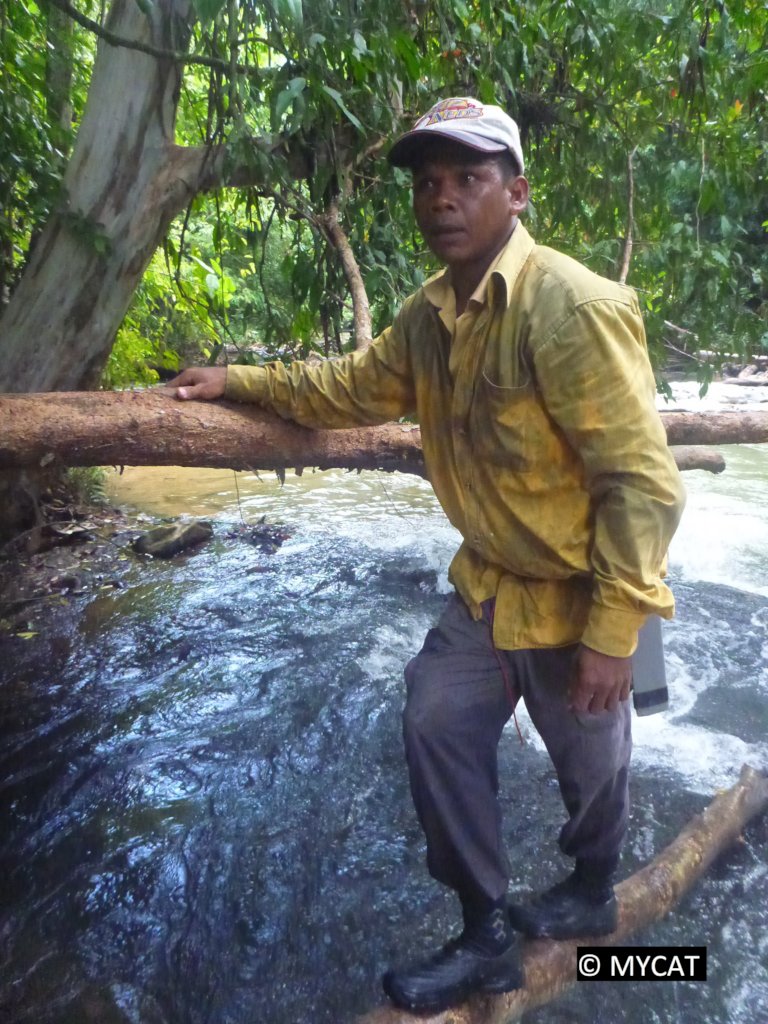 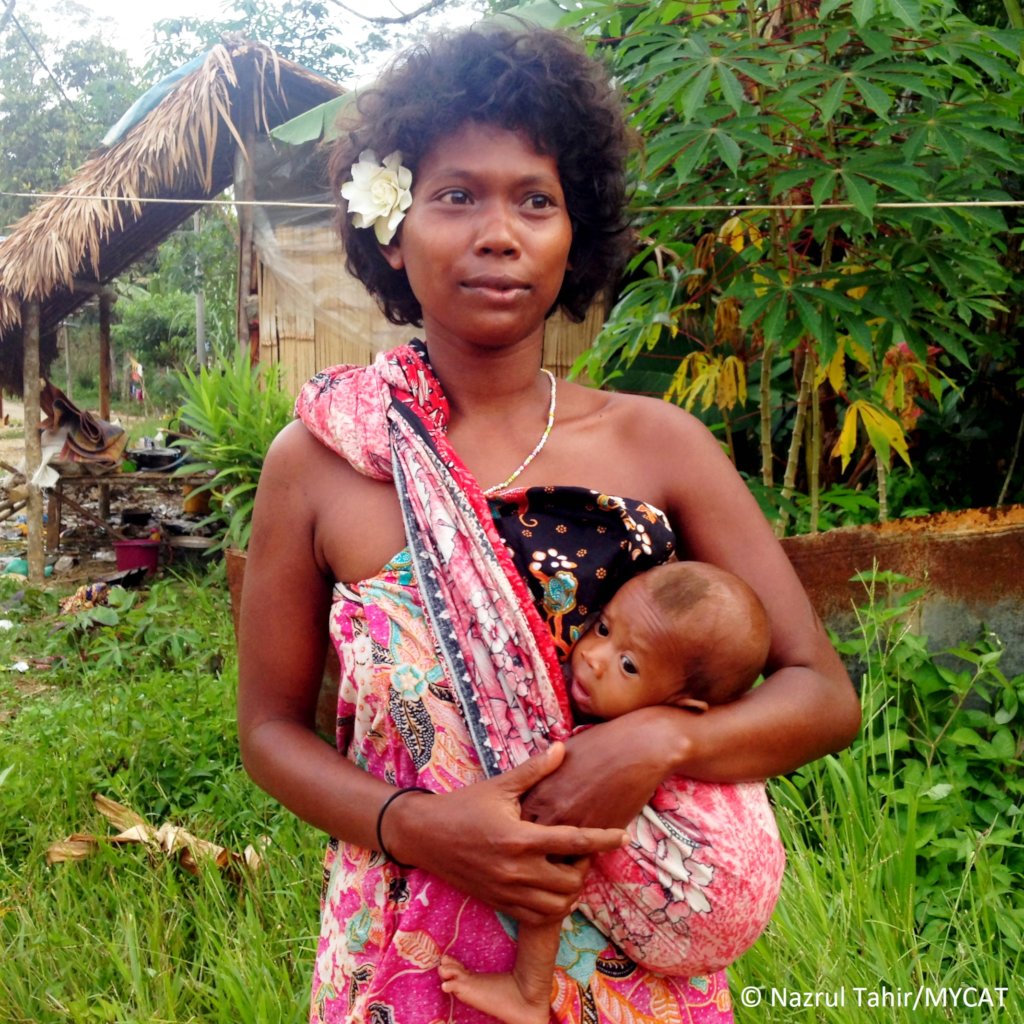 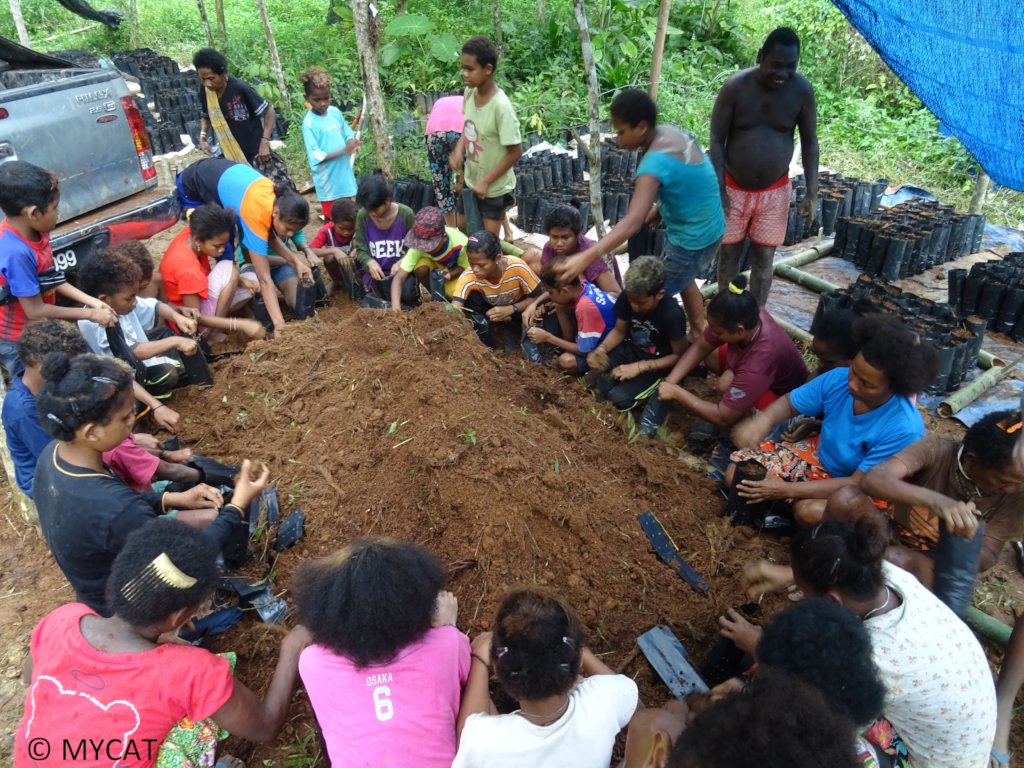 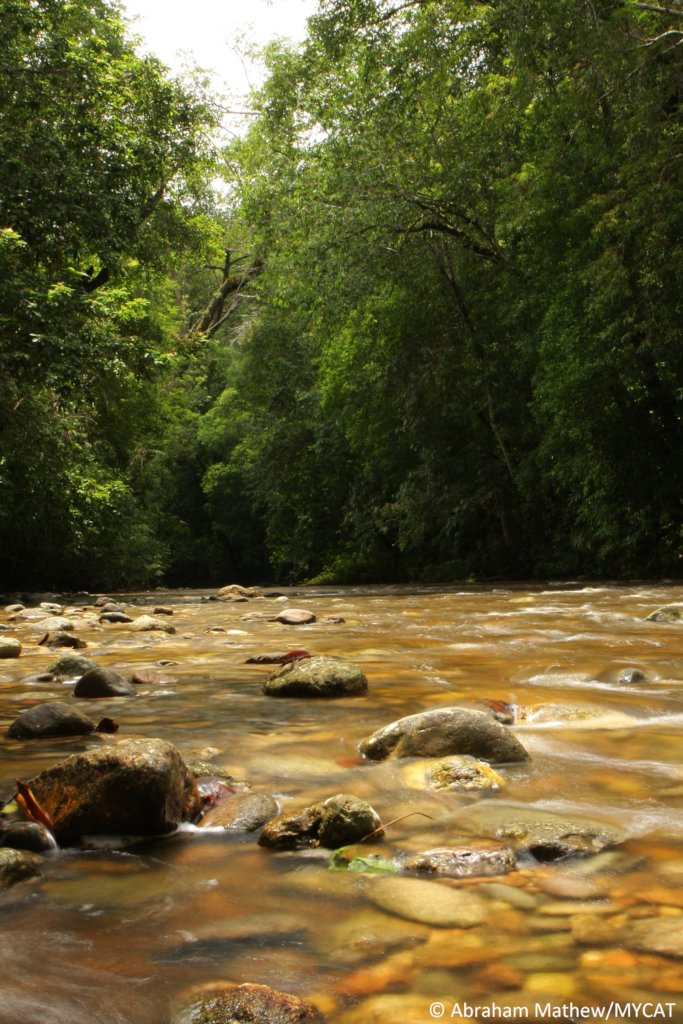 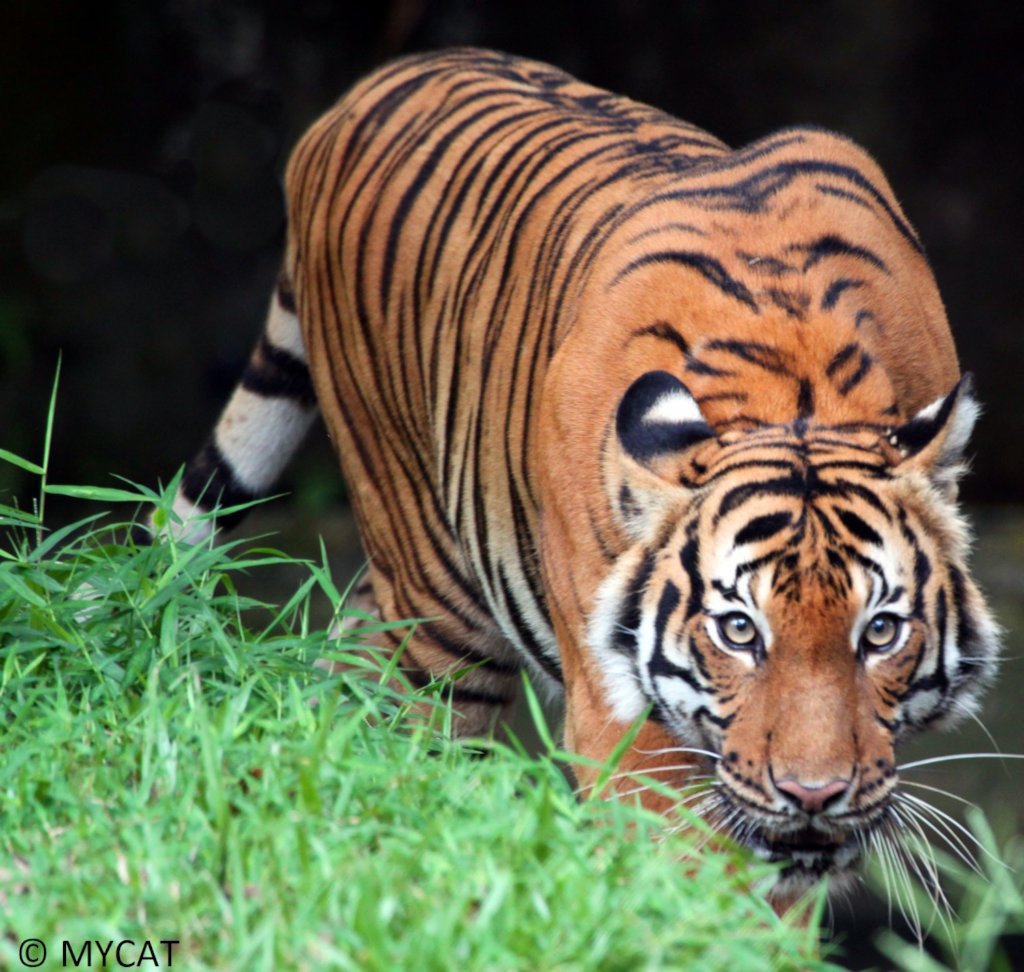 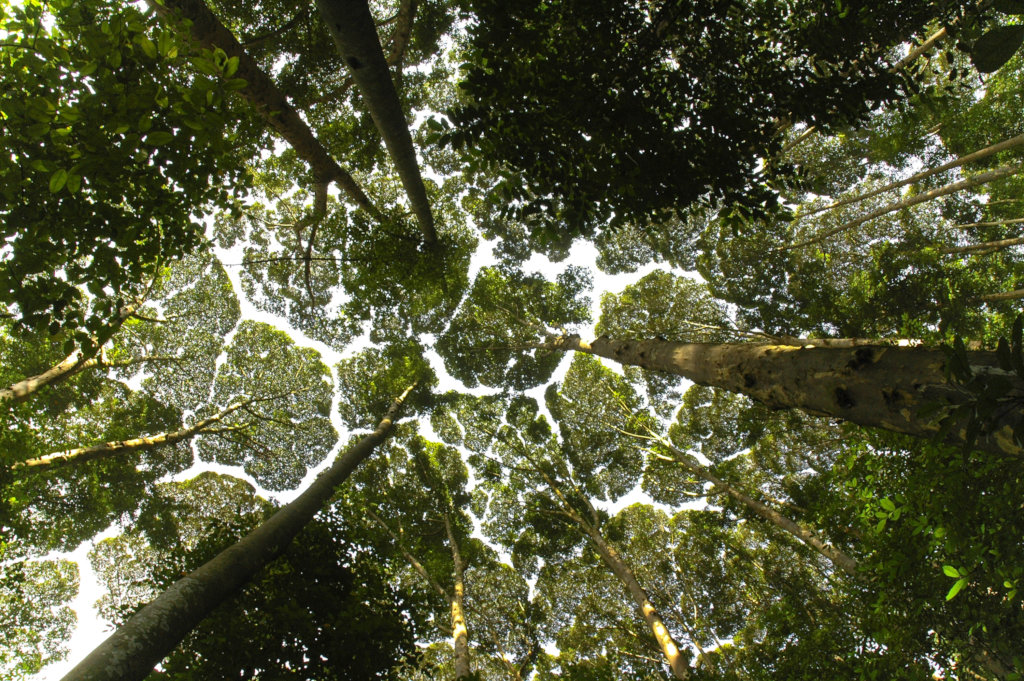 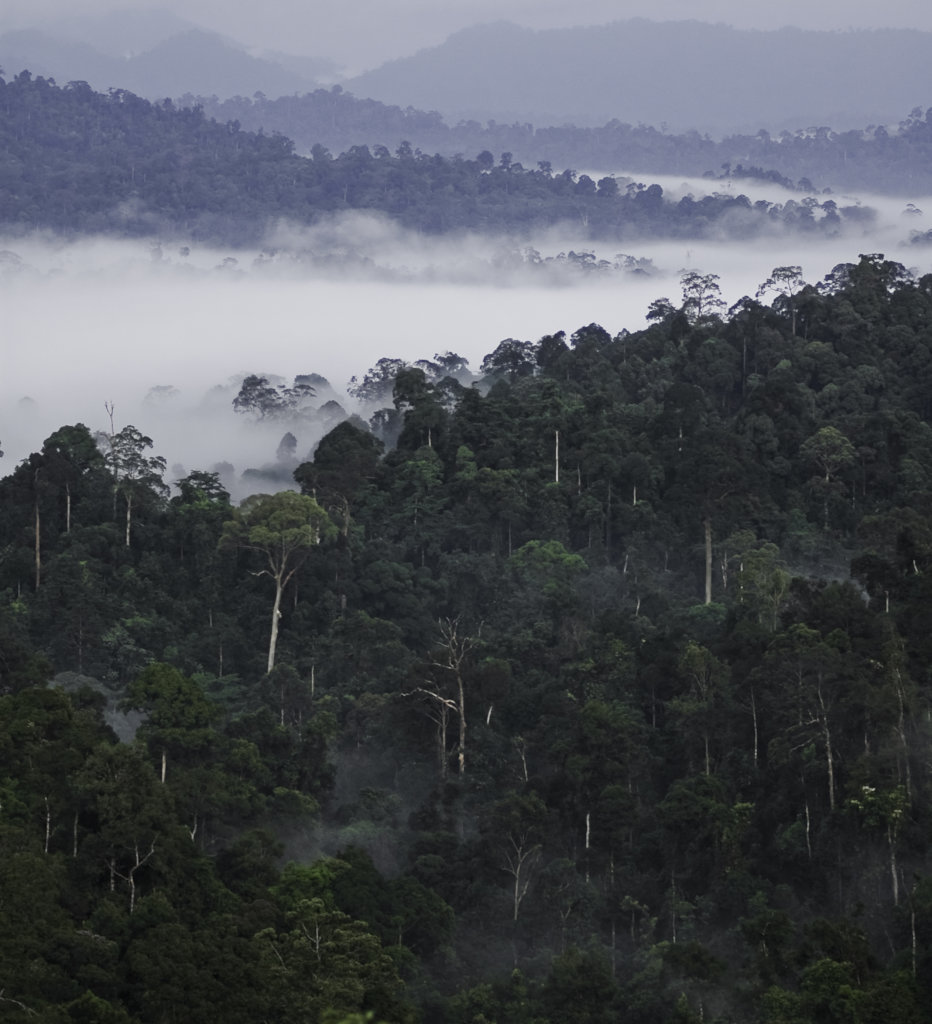 Tenacity in the face of extinction 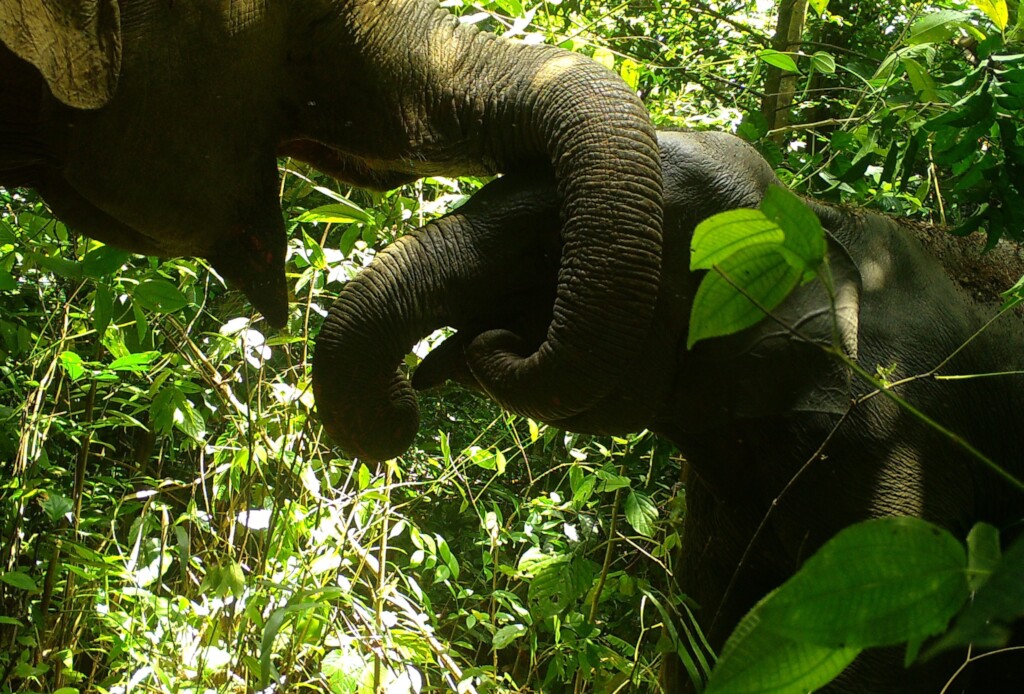 Elephant mother with her calf.

The Year of the Tiger has been a prominent feature of my 24 years of conservation work in Malaysia.

In 1998, during my first Year of the Tiger in Malaysia, I began my PhD research. Following the shocking discovery that a critical tiger conservation area had become devoid of tigers and their main prey species due to poaching, in 2010, my second Year of the Tiger, MYCAT launched CAT Walk.

Neither I nor MYCAT’s partners knew how long it would take to recover the loss, if at all. Encouragingly, after several years of persistent anti-poaching surveillance walks guided by indigenous people and participated by concerned members of the public, CAT Walk’s citizen conservationists began to document the recovery of small mammals and large ground birds. This was followed by medium to large mammals, and then, to our delight, the forest’s top predators. That was six years ago. And while poaching has yet to be eradicated, the rate of finding snares has declined by 95%.

This year is my third Year of the Tiger in Malaysia, and it has been my most rewarding of all. For the first time, elephants were found to have safely crossed the most vulnerable bottleneck in the ecological corridor that connects Peninsula Malaysia’s National Park (Taman Negara) with the largest area of forested land within the Malayan tiger’s landscape.

Detractors told us that the corridor is a failure and that nothing will regrow on compacted land after the construction of the highway that now runs through the area. Despite this, MYCAT’s ecosystem conservation work continued. As a result of our pre-planting soil treatment and post-planting maintenance, we’ve had saplings grow up to 6 metres in two years; a safe and healthy forest is returning; and the large mammal assemblage found in the National Park is now found in adjacent forest reserves throughout the wildlife corridor. This is what successful people-driven conservation looks like.

In comparison to other partner NGOs in tiger conservation, MYCAT is a lean operation. We employ only two to four full-time officers at a go and have 2% of WWF's financial capacity. We are able to make real impact on the ground because of the steadfast support of people like you.

To honour that contribution, this Year of the Tiger MYCAT hosted by-invitation field trips for selected long-term supporters to experience first-hand the regenerating forest where tigers have returned, and held closed-door talks for others. Such personal gatherings are the safest way for us to disclose detailed data of wildlife recovery in the corridor. To be able to share the sense of wellbeing of the very place that has been the focus of my work for over two decades with you is a privilege and has been immeasurably rewarding.

You are making a difference. 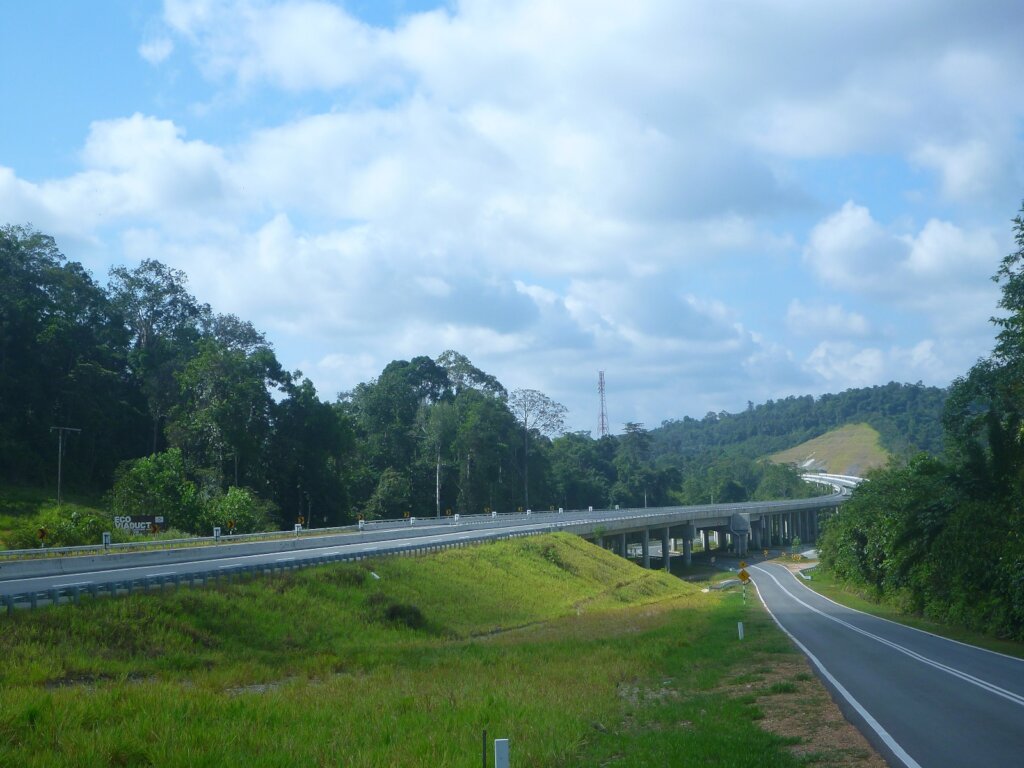 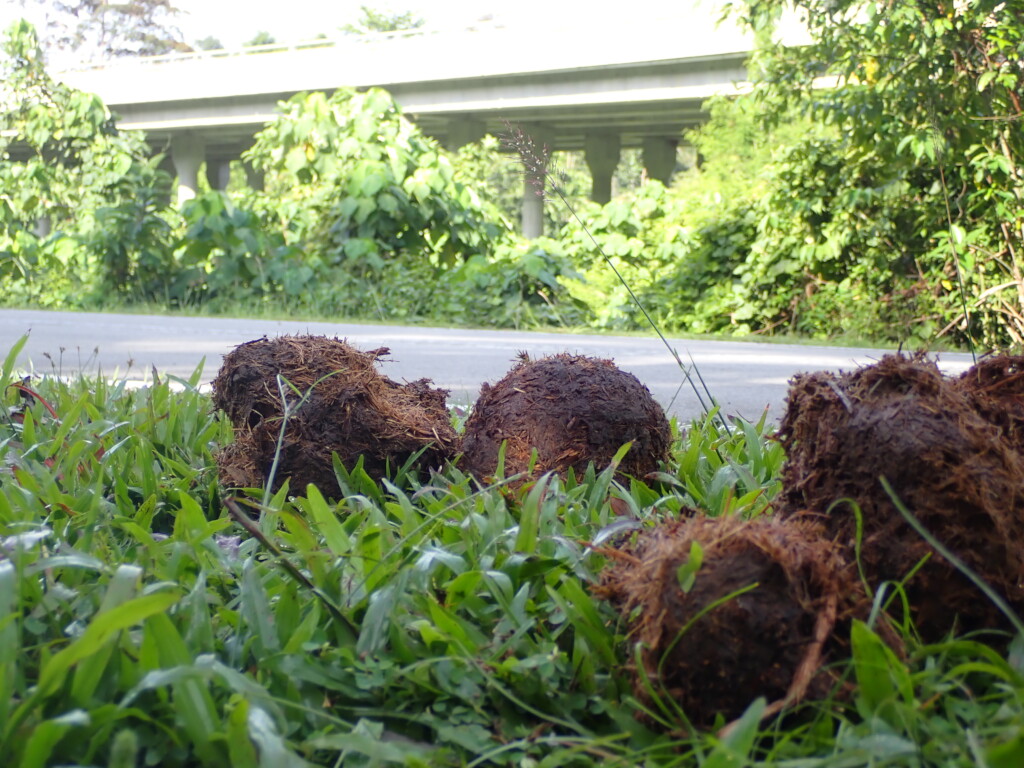 Fresh elephant dung by the eco-bridge. 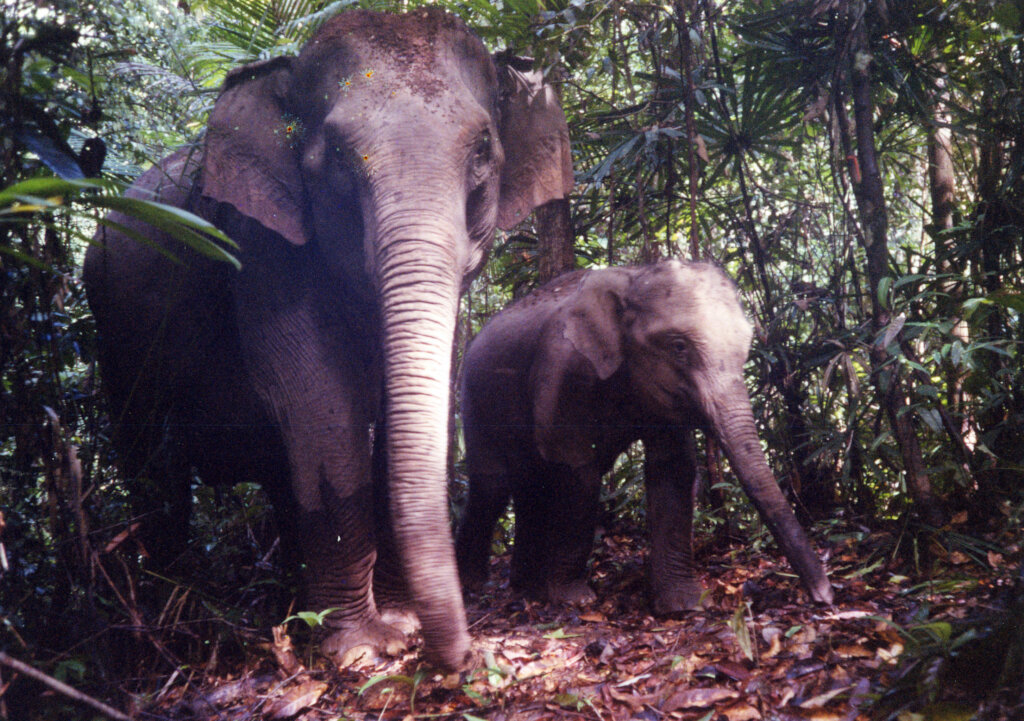 Elephants in the wildlife corridor.

Project Leader:
Suzalinur Bidin
Kuala Lumpur, Kuala Lumpur Malaysia
$74,329 raised of $100,000 goal
You last donated to this project on
811 donations
$25,671 to go
* Amounts in US Dollars
Donate Now
Donate once
Donate monthly
$15
USD
will pay for a daily wage to patrol or restore the forest
›
$50
USD
will pay for transportation including fuel and vehicle maintenance for one month
›
$150
USD
will pay for collecting, nursing, planting, weeding, watering, and monitoring of 30 indigenous tree saplings
›
$200
USD
will purchase materials to enable quarterly debriefing with patrol team members, on project suscesses and strategizing actions
›
$300
USD
will buy one camera trap to monitor wildlife recovery and poaching threats
›
$500
USD
will pay for one training workshop on surveillance patrol and data gathering
›
$900
USD
will pay for a full set of field gear for a one patrol team, including GPS, digital camera, first-aid kit, and camping gear
›
$1,000
USD
will contribute 1% of the total annual wages of the entire field project
›

Donating through GlobalGiving is safe, secure, and easy with many payment options to choose from. View other ways to donate
Wildlife Society of Selangor has earned this recognition on GlobalGiving:

GlobalGiving
Guarantee
Donate https://www.globalgiving.org/dy/cart/view/gg.html?cmd=addItem&projid=46817&rf=microdata&frequency=ONCE&amount=25
Please Note
WARNING: Javascript is currently disabled or is not available in your browser. GlobalGiving makes extensive use of Javascript and will not function properly with Javascript disabled. Please enable Javascript and refresh this page.