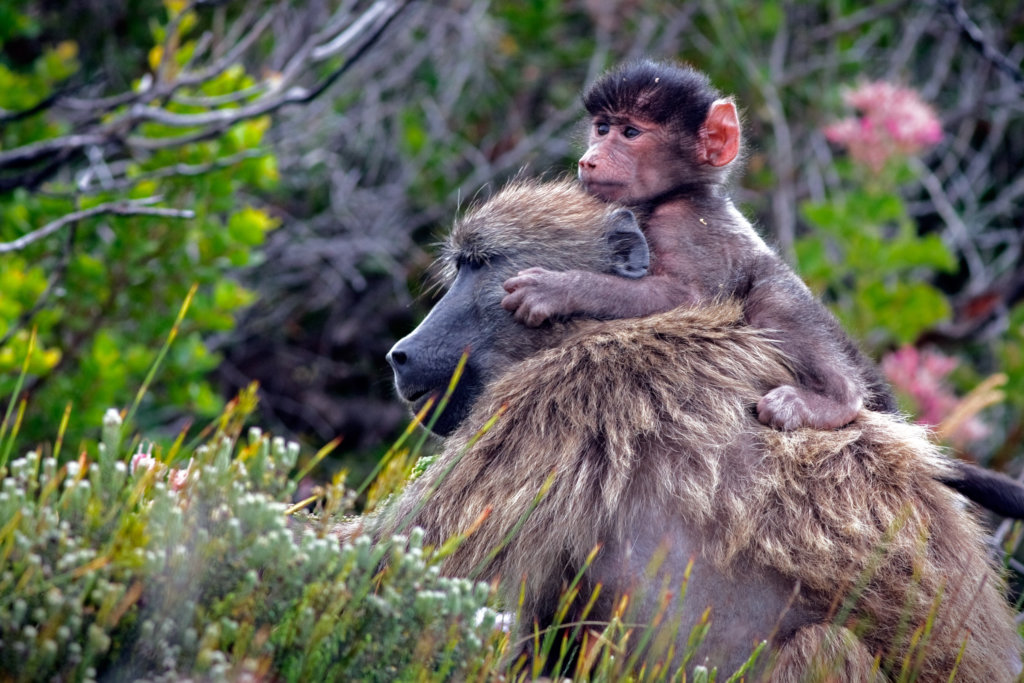 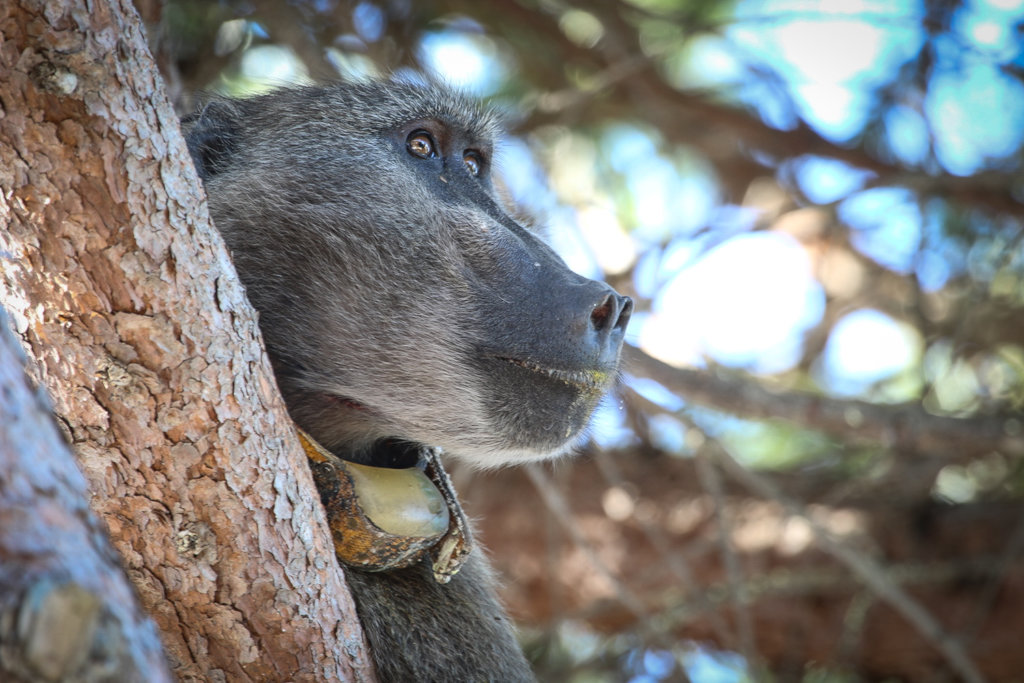 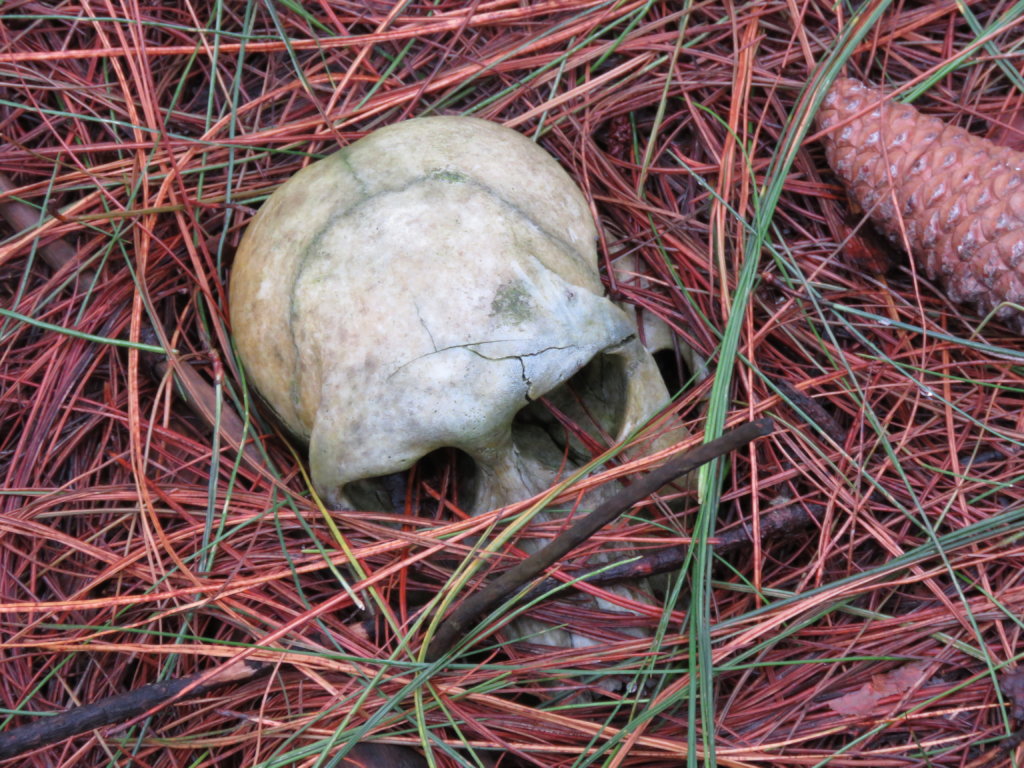 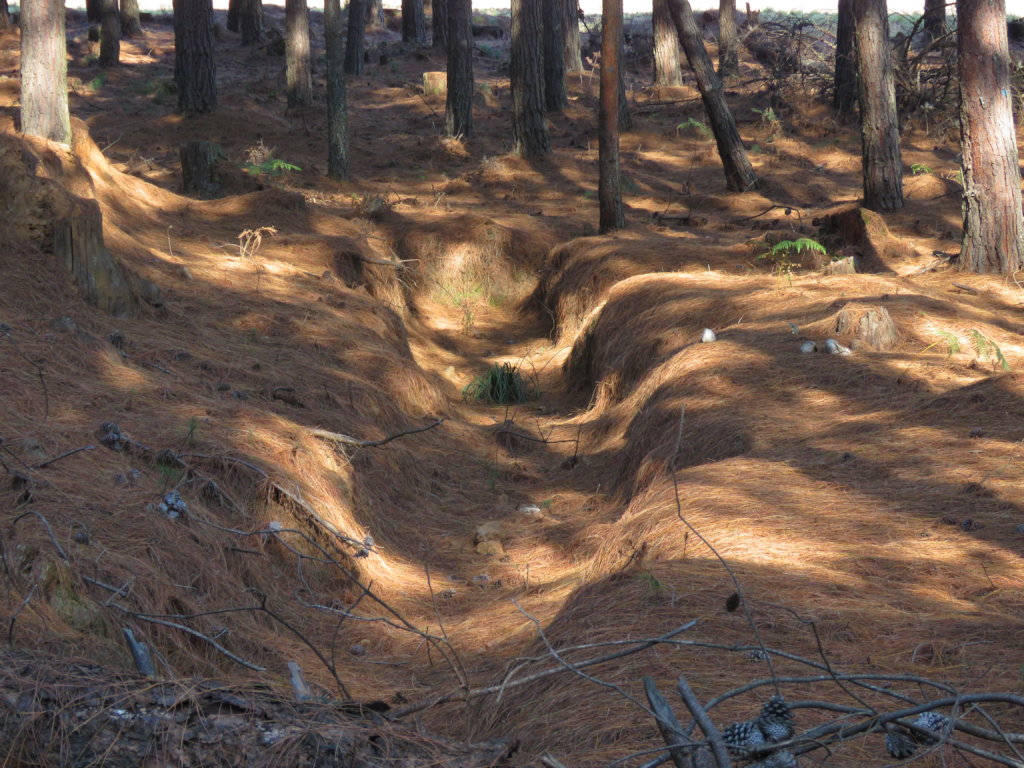 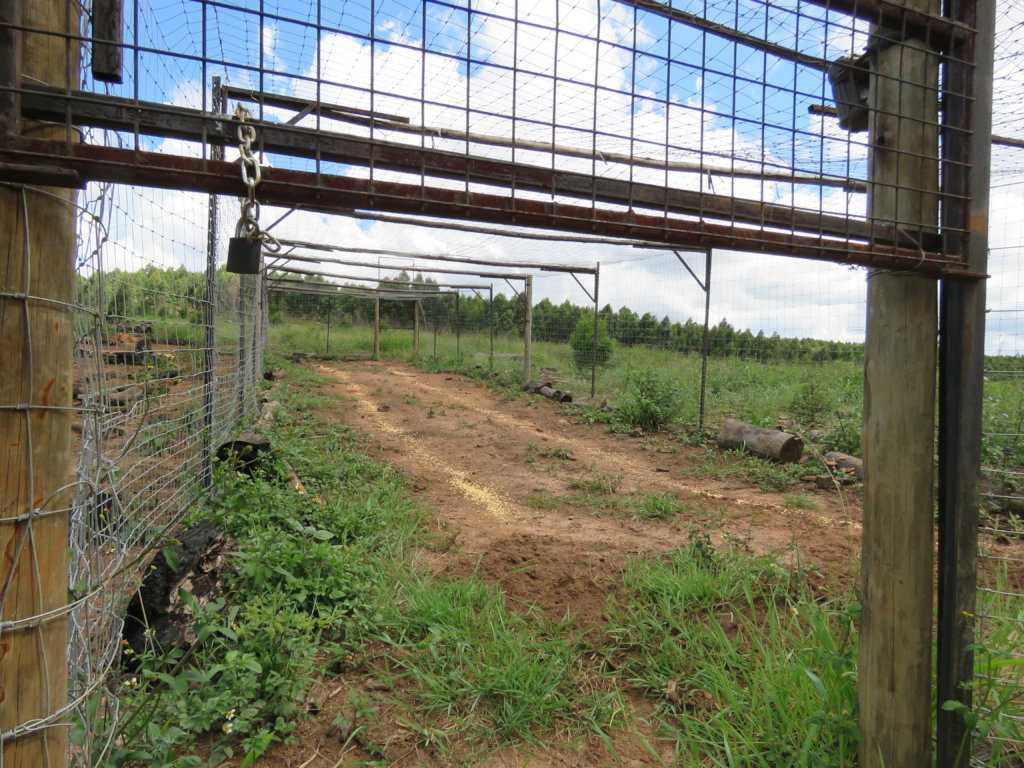 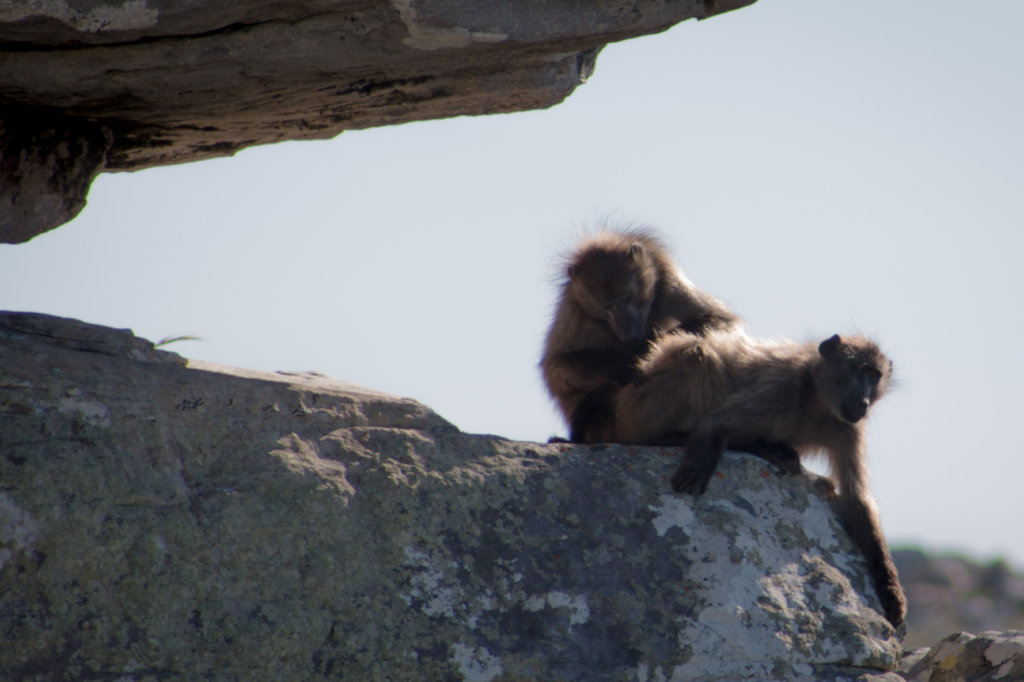 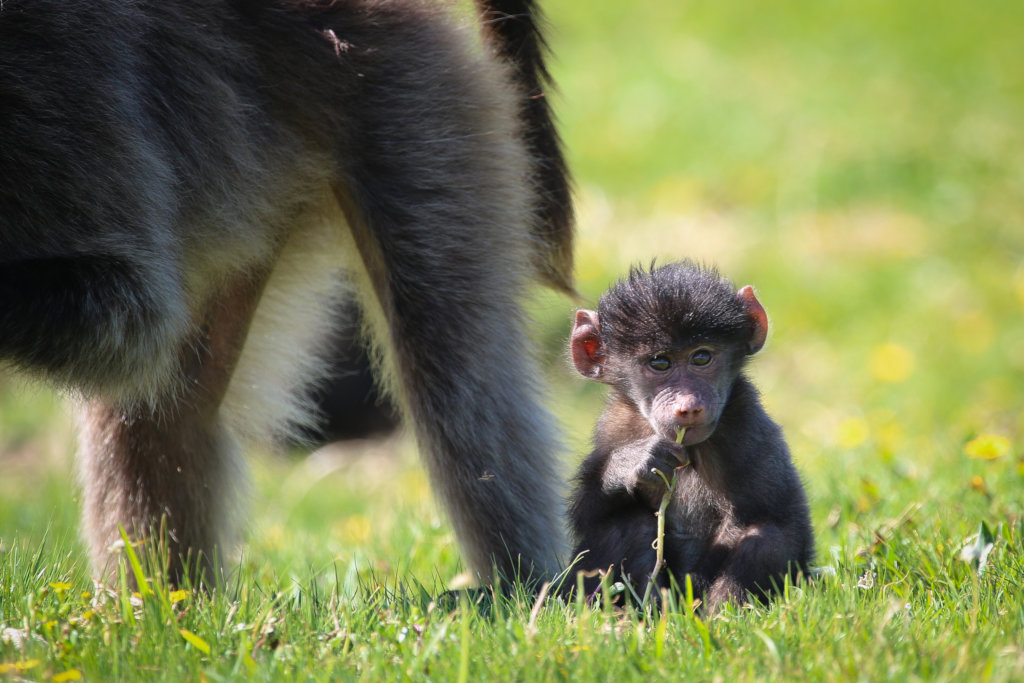 Protect the Chacma Baboons of Sabie 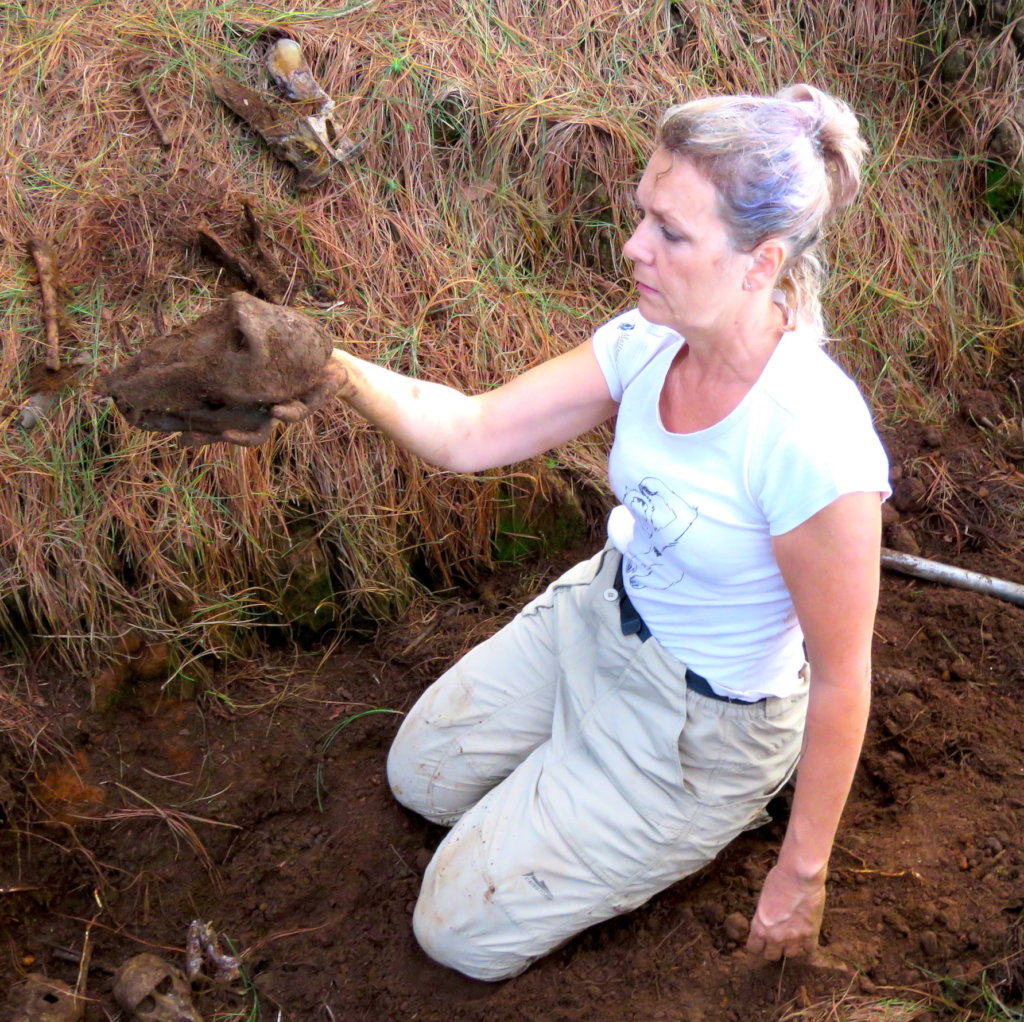 When Baboon Matters was alerted to the plight of Chacma baboons in Sabie in 2006 we were outraged that 200 baboons had been killed by forestry companies in misguided attempts to reduce damage supposedly caused by baboon to pine plantations.

In the ensuing years, the numbers of baboons killed has risen dramatically, with over 500 baboons killed annually, but reportedly the damage to trees continues to increase despite the huge reduction in baboons within the plantations.

The killing methods are undoubtedly efficient but are inhumane and unethical and when Baboon Matters was taken to mass grave sites and mass trap cages we were appalled to discover that the trapped and traumatized baboons are killed by multiple shots of buckshot or bird shot.

By 2017, we realized that our appeals to the forestry industry had received no response and our legal request for information was effectively stalled, meaning that we have no way of knowing how the ongoing slaughter of baboons was impacting the regional population, apart from ethical and welfare concerns.

Baboon Matters realized that the only way we would get clear answers and changes to the lethal management methods would be through focused research and as baboons are considered a low conservation priority across Africa, we understood that we would have to raise funds for this urgent research.

Our campaign on GlobalGiving has raised sufficient funds to start putting together a full research project as we raised $5 711 from our goal of $6 500.

Baboon Matters initiated communications with leading international primatologists with the focus being to formulate a lean research project (within our limited budget) that will not only supply population data, but will also direct plantation owners towards sustainable management methods.

We have engaged with specific plantation companies in the Sabie region, those who are most affected by damage to their pine trees, and initiated a process whereby we are encouraging the affected timber companies to match our initial research funding so that we produce the most effective research results.

Our project leader is currently liaising with an acknowledged primatologist who has specific expertise in population models. Together we are working on a 12 month research project that we hope will create job opportunities in this economically depressed region, as well as supply information that ends the on-going slaughter of baboons in pine plantations across South Africa.

We are encouraged that the initial funding will lead to a full research project that engages the timber and plantation companies so that better informed decisions will be considered, and that chacma baboons in Sabie will have a secure future. 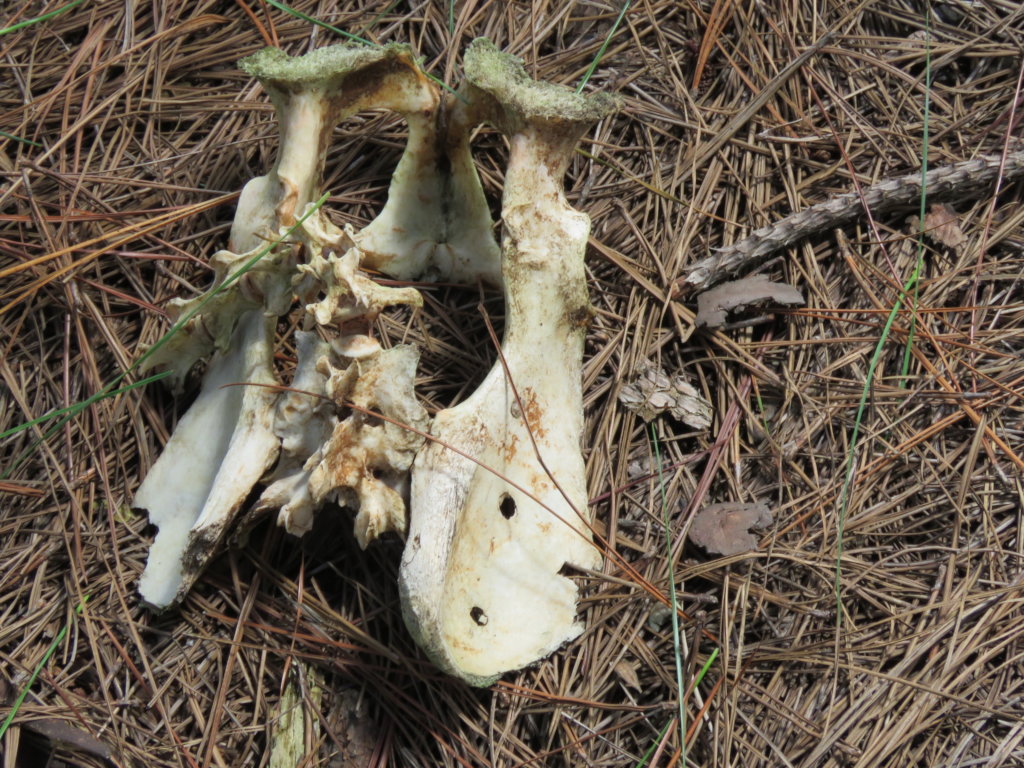 Photo of a shot hip bone of a chacma baboon

Support another project run by Baboon Matters Trust that needs your help, such as: 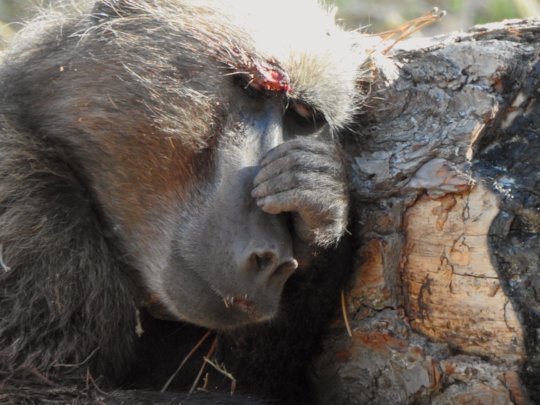 GlobalGiving
Guarantee
Donate https://www.globalgiving.org/dy/cart/view/gg.html?cmd=addItem&projid=30368&rf=microdata&frequency=ONCE&amount=25
Please Note
WARNING: Javascript is currently disabled or is not available in your browser. GlobalGiving makes extensive use of Javascript and will not function properly with Javascript disabled. Please enable Javascript and refresh this page.