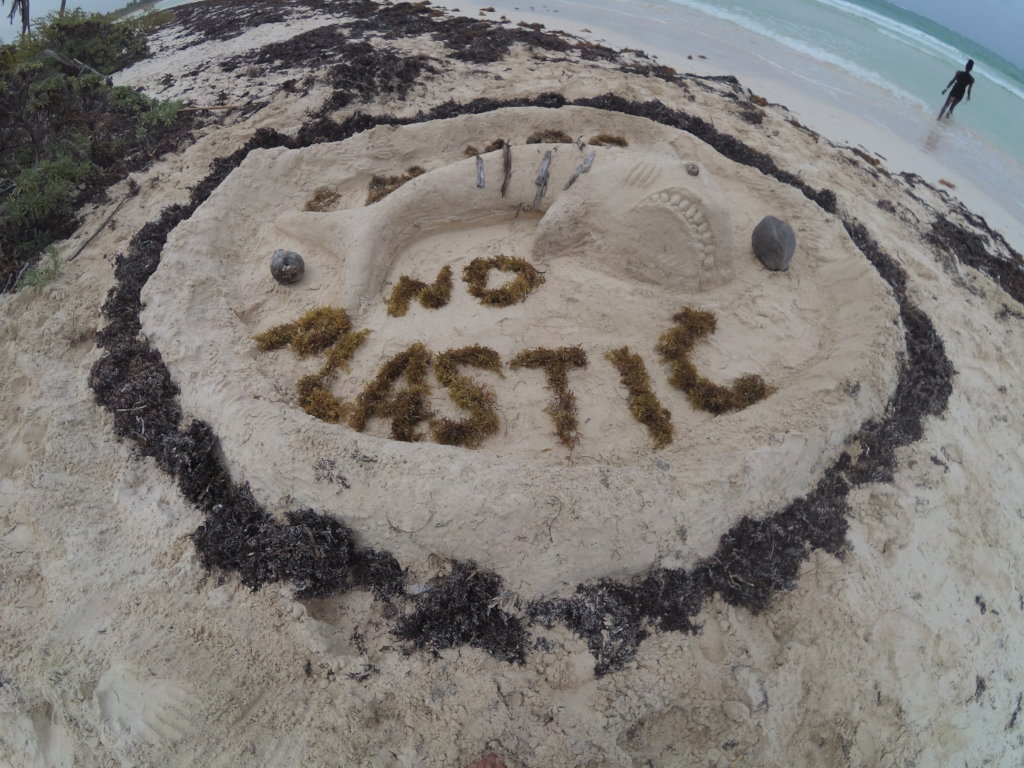 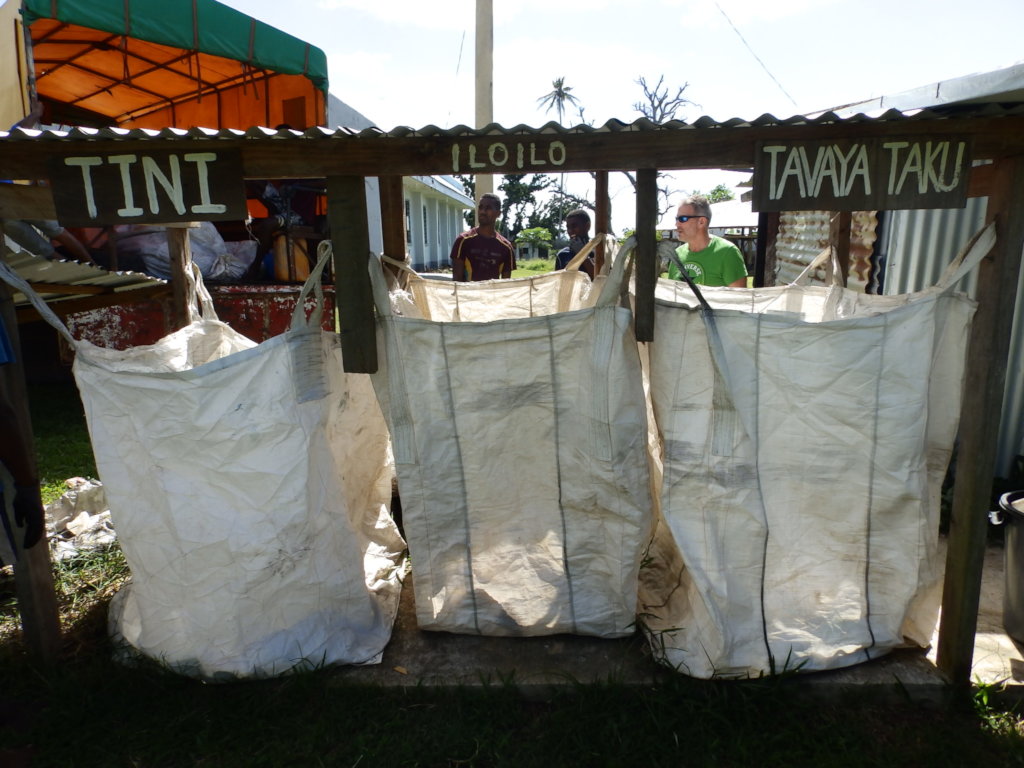 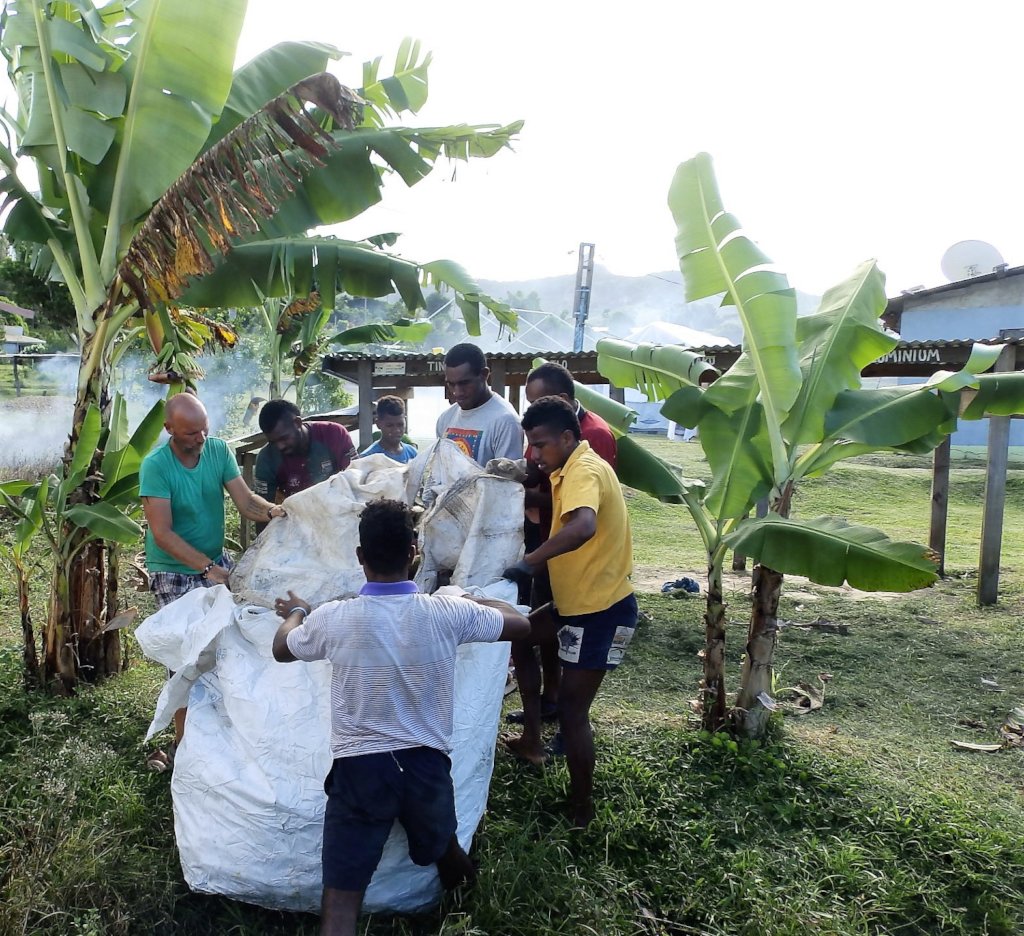 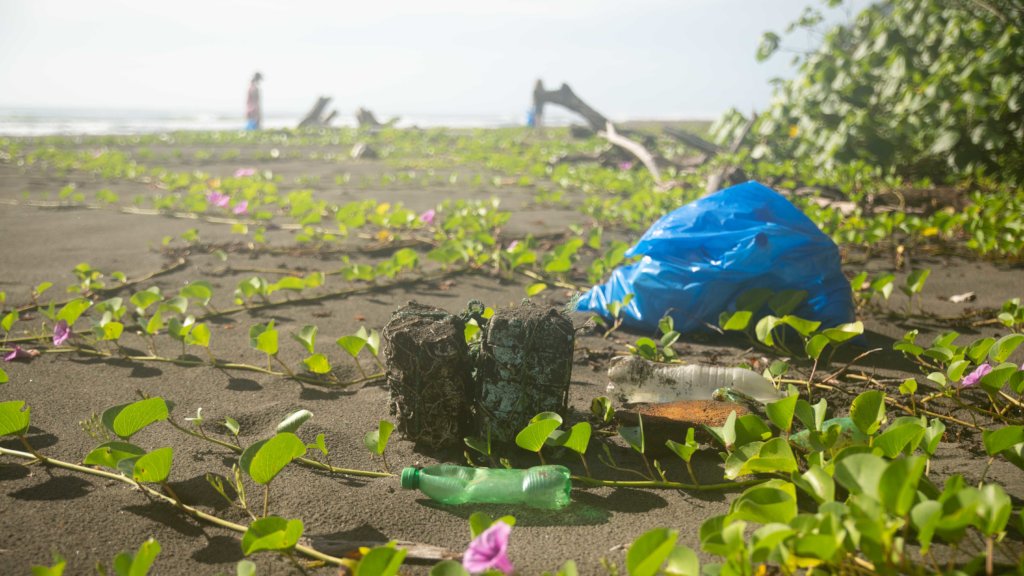 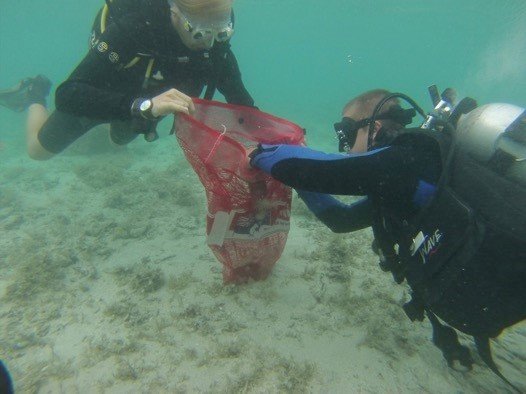 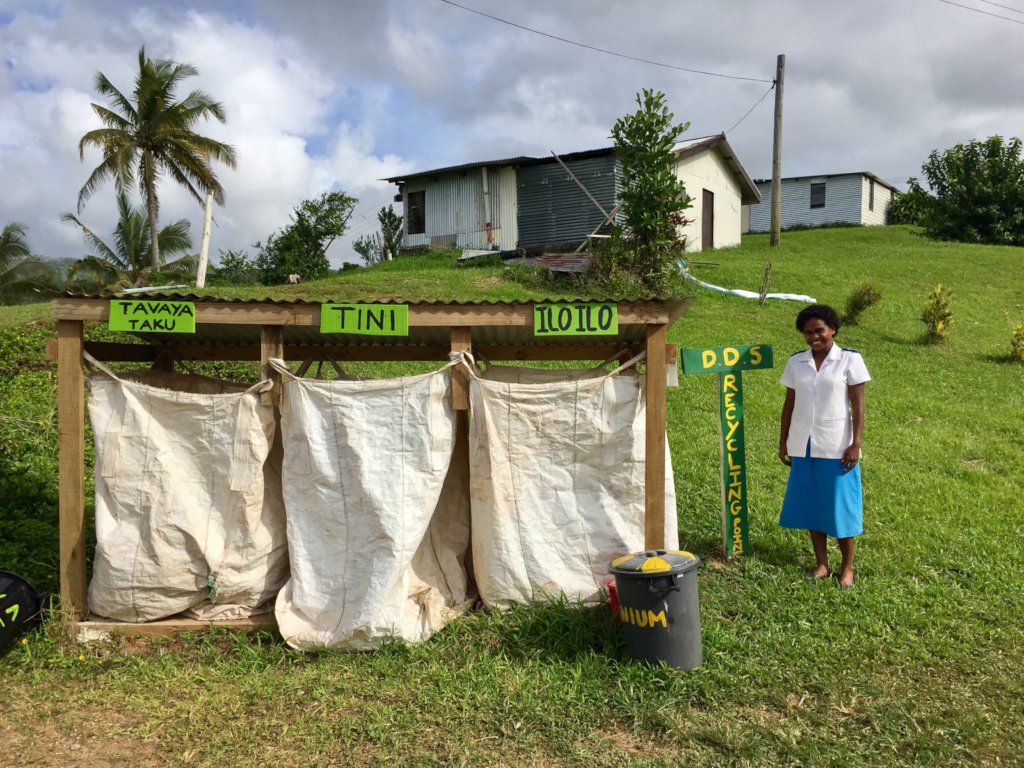 By Mallory Scott - Assistant Base Manager

Earlier in the year we hosted an event called ‘Relay for Recycling’ on Moturiki at Uluibau Primary School in order to raise funds to build recycling points. Following on from this, we held a Sports Day themed fundraiser that coincided with Fiji Day on the 10th of October. Around 30 members of the Moturiki community from Uliubau and Wawa came to Caqalai and participated with staff and volunteers in a series of challenges, such as the three-legged race and team banana peel, to raise further funds for the recycling points.

On our base many of our daily activities are focused around the reduction of plastic pollution and waste around our island and our neighbouring island of Moturiki. We lessen our pollution impacts by completing weekly dives against debris, snorkels against debris, and beach cleans.

Thus far, we have had a very busy year! In total this year we have completed 75 dives and snorkels against debris and collected 65 Kilograms of trash on those dives. These dives are completed twice a week; they consist of a 3-5 person team of divers that work together to spot different forms of debris on the reef. Through these dives we hope to make a substantial impact on the cleanliness of our surrounding reefs. We have also collected 62.5 kilograms of rubbish on 35 beach cleans! These beach cleans give us an idea of forms of waste that predominantly end up in the ocean and not in the landfill. Apart from the overflow of plastic bottles, we have been finding lots of batteries, flip flops, and takeaway containers on our beach cleans, as well as stranger large items such as fridge doors!

We hope that by completing weekly beach cleans we can lessen the amount of rubbish that ends up on our reefs and in the bellies of our beloved sea creatures, and also become more informed about future waste management solutions.

Currently, there are no recycling points on Moturiki; with your help, we can build one! Last year, our team collected over 1000kg of rubbish between the ten villages of Moturiki. Due to its proximity to the sea, Moturiki is directly affected by the overflow of waste that floods into the ocean, and having access to responsible waste disposal will be the key to managing the abundance of waste found on their shores. Our intent is to build and help to manage two recycling points on Moturiki, with the goal of reducing the amount of waste making its way into the ocean and encouraging sustainable waste management for future generations. Help us in achieving our fundraising goal and contribute to the construction of the first two recycling points on Moturiki.

As a team our goals follow the guidelines of the United Nations Development Programme and Sustainable Development goals. This quarter we have heavily focused on Goal #12: Responsible consumption and production. This goal aims to substantially reduce waste generation and production by the year 2030. We can do this by recycling and reusing or repurposing our waste. In addition to beach cleans, dives against debris, building recycling points, we also work toward this goal by collecting our crisp wrappers to be folded and made into purses by the local women at our community project hub!

Thank you again to all of our continuous supporters, donors and fundraisers! We could not do the work that we do without you. Vinaka vakalevu from the team here at Caqalai!

GlobalGiving
Guarantee
Donate https://www.globalgiving.org/dy/cart/view/gg.html?cmd=addItem&projid=38953&rf=microdata&frequency=ONCE&amount=25
Please Note
WARNING: Javascript is currently disabled or is not available in your browser. GlobalGiving makes extensive use of Javascript and will not function properly with Javascript disabled. Please enable Javascript and refresh this page.