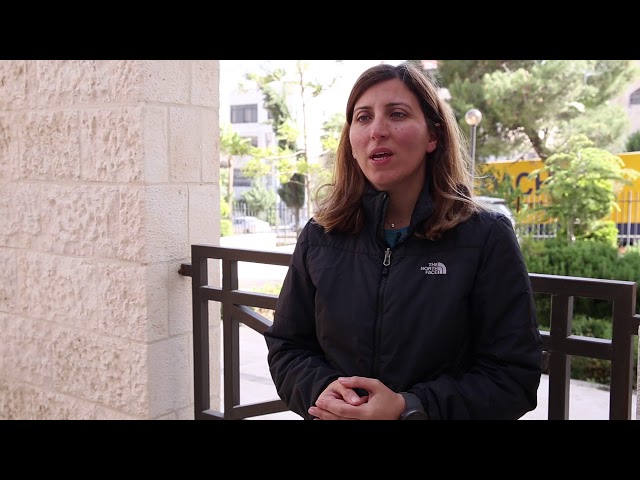 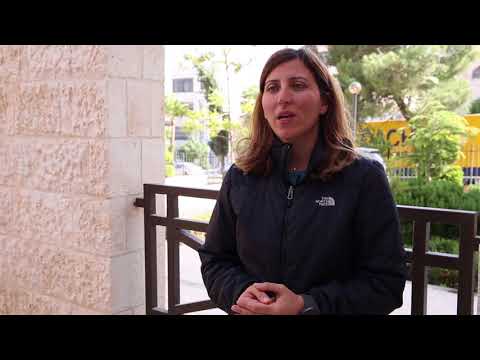 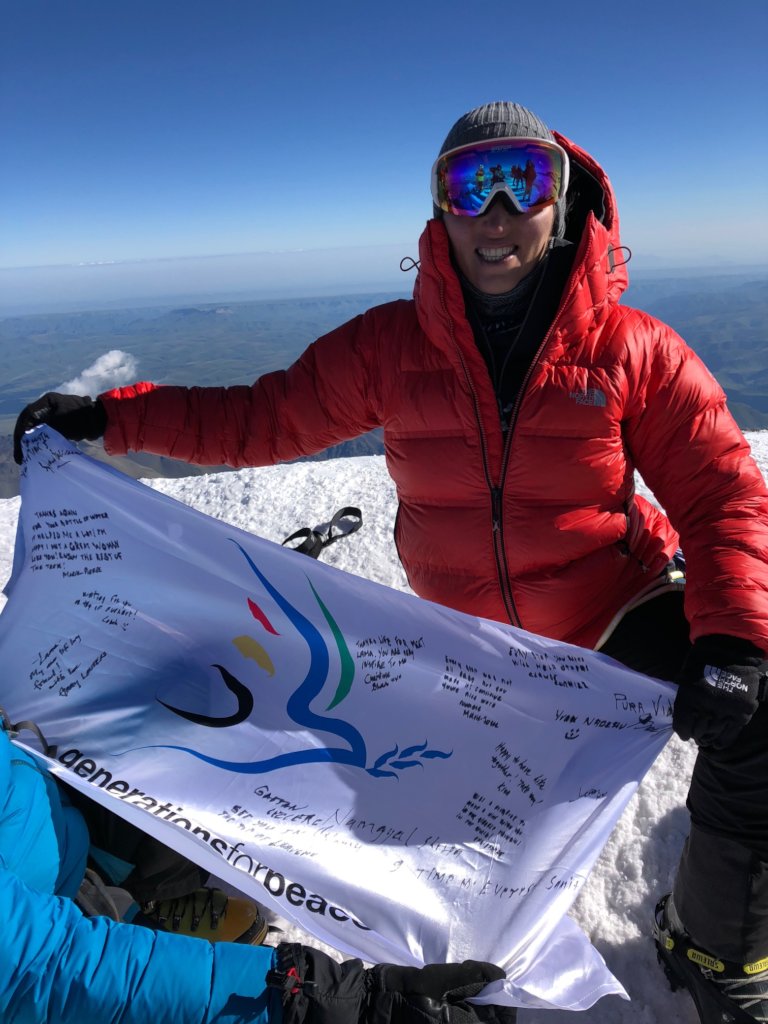 Four months after climbing Nepal’s Mount Lobuche, Lama has now summited Russia’s Mount Elbrus – Europe’s highest and the world’s tenth-highest peak. With two of the world’s tallest and most difficult mountains under her belt, Lama is continuing to draw attention to the fact that women are not only capable, but also willing, to face any challenge, no matter the nature.

Building peace is a challenge that we face globally and locally every day. However, when everyone – men and women, alike – is given the opportunity to contribute, engage, and lead with their own skills, in their own communities, by their own passions, that challenge can be overcome. However, when we draw lines of division between us, quieting those who have the potential to lend a hand to the peacebuilding process, we hinder the progress and limit the ways in which conflict can be transformed in scales large and small around the world.

Women are too often quieted – forced into the outer edges of the peacebuilding conversation. Friends of Europe earlier this year shared statistics regarding Women, Peace, and Security, which revealed the still minimal role women play in peacebuilding on a global scale. As of June 2016, only 22% of national parliamentarians are women; from 2008 to 2012, women were signatories in only 2 of the 61 peace agreements; and between 1990 and 2010, only 92 of almost 600 peace agreements even referenced women.

In continuing her efforts to promote women’s roles in peacebuilding through highlighting the challenges they are able to overcome, Lama has now set her eyes on Everest, the world’s tallest mountain, which she is preparing to climb in 2019. 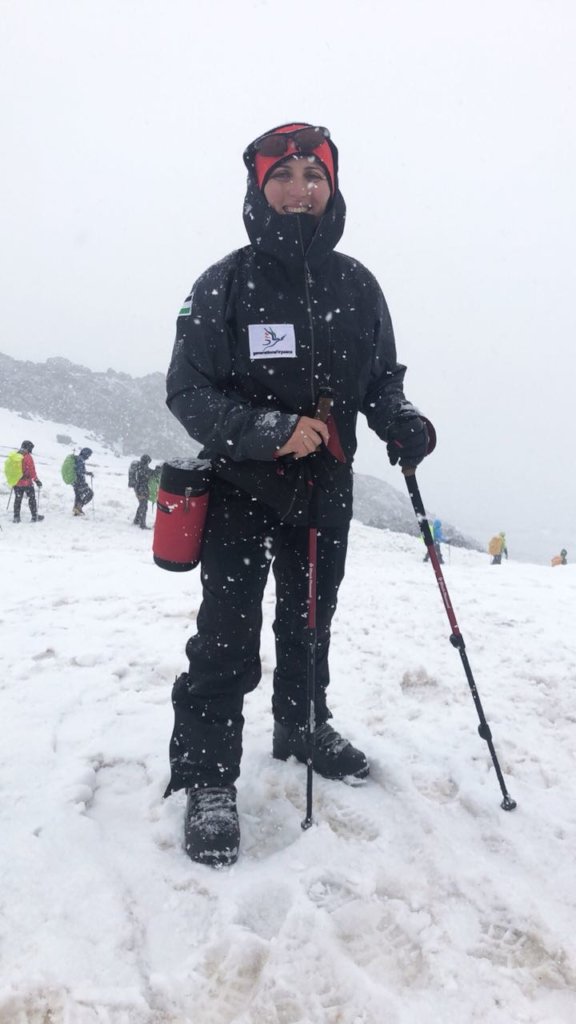 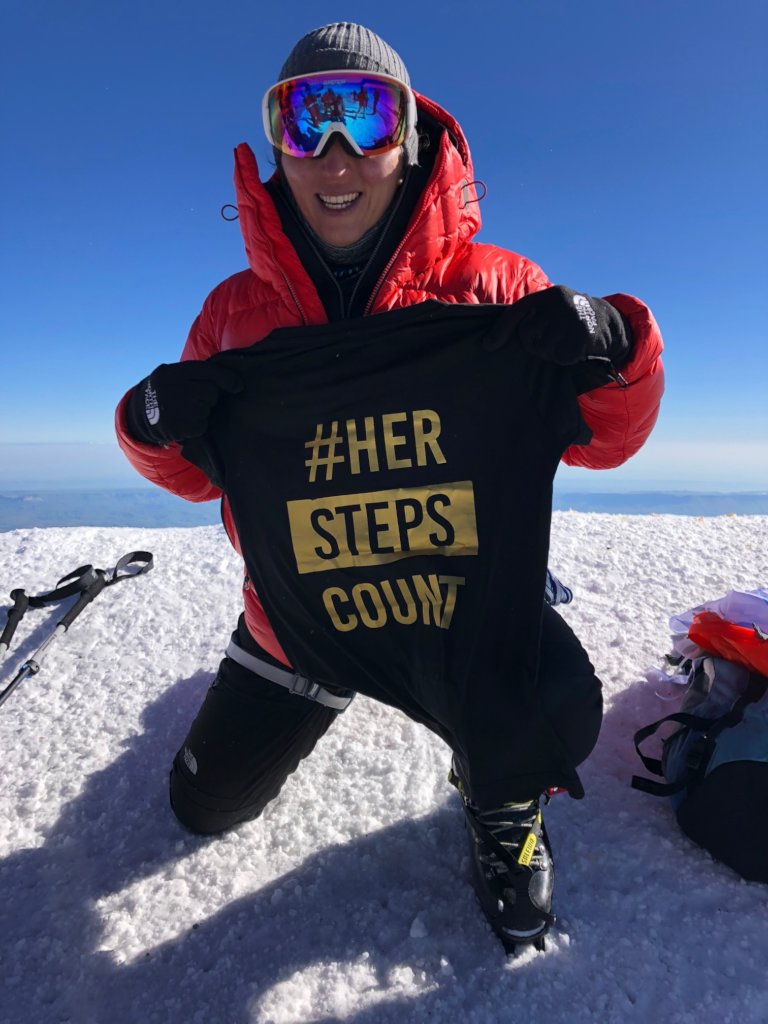