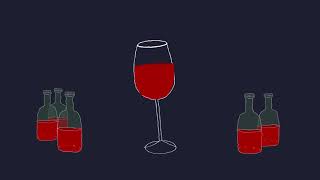 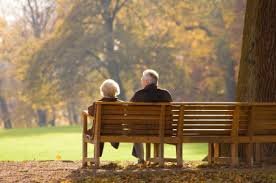 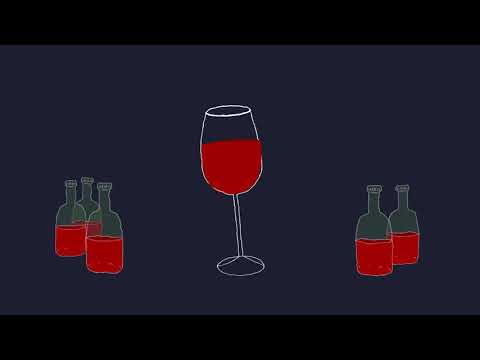 Advent Season as a Time of Hope for the Elderly 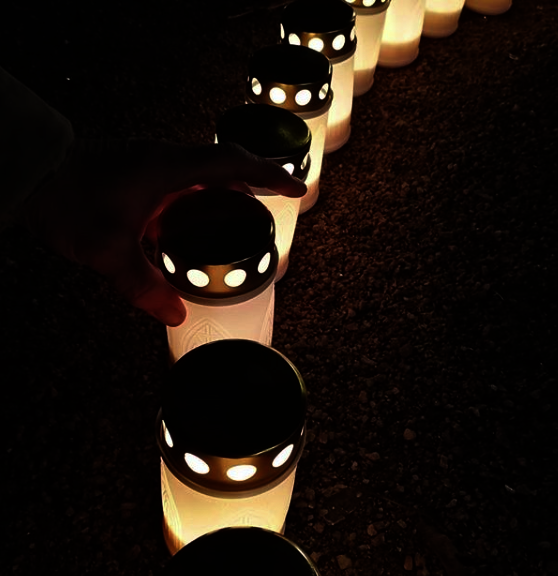 But for many older people this is a difficult time. Many people are lonely, have lost someone or dreams have burst over the years. Memories of past times come up, the pain of separation, conflict, loss and the empty house cause sad feelings.

Feelings of loneliness among older people can lead them to drink more alcohol. Alcohol gives a warm, cozy feeling. This is reinforced by the cultural change that alcohol is legitimate, and the increased alcohol advertising during the Advent season.

Especially during this time, it is important that these people are supported. The project "Promote Health Aging in Finland" is implementing different activities during this time to empower and support older people.

With your donation something can happen in lonely hearts. If the older people are role models in dealing with loneliness, this also shows the younger generations that there is always reason for joy. Let this Advent season be a time of hope, peace and future for each generation. Thank you for your donation! 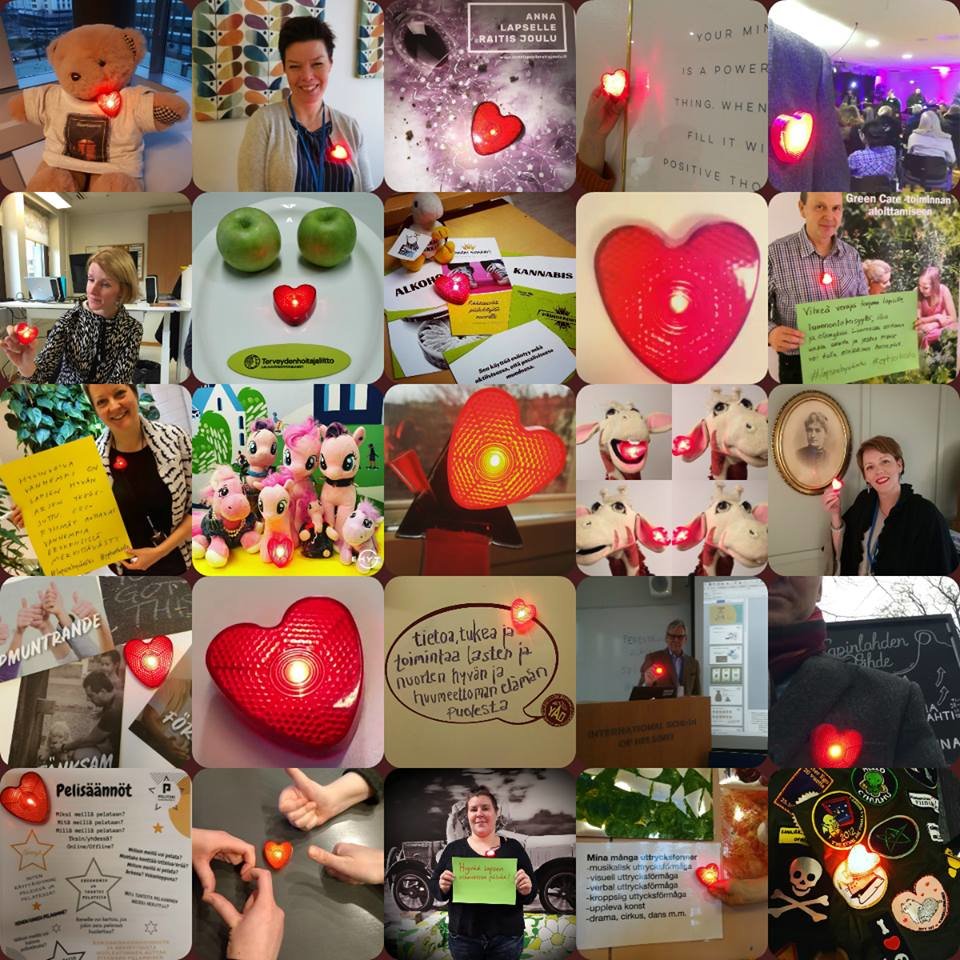 Outlook for the autumn

Katariina Hänninen, the project leader of Healthy Aging in Finland, wrote a few lines about what’s coming up in autumn and made a review of the past year.

“A year of positive development, work and building relationships has been completed again. With appreciation, I have worked in this position for six years.It is important to reflect on the past year, and also to look forward to the coming autumn. The past year has been very rewarding and abundant in the development of elderly substance abuse work. Pilot trainer trainings have spread to new locations (e.g. Espoo and Lieto), new pilke groups have been created and pilke group leaders have met each other nationwide for the first time during the 15-year existence. Work continues and more and more people who are struggling with intoxicants are able to get community support.

Another rewarding part of my work has been the development of a substance-sensitive bereavement method, which has also become an interesting and a unique way of working during the year. First and foremost the Blue Ribbon Association jointly published with substance abuse sensitive bereavement book Substance Abuse Death and Silenced grief, the first edition was sold out in a few months. For the second edition only 1/3 of the printed books are still available. The book is, in all respects, born to know-how to relate to this grief, but also for the need to cope with the grief. It is the first of its kind in which stories of the people who tell their real stories supported with expert and scientific information. It has been desired to give a voice to the silenced phenomenon, also in the substance-specific bereavement groups, that the Finnish Blue Ribbon and its partners, have organized around the Helsinki Metropolitan Area and other parts of Finland.

For the coming autumn, we want to bring these stories to the public knowledge and provide a very special platform or forum where memories of close relatives can be remembered. The goal is to create an entity that combines mutual support, information on available assistance and support, and the production of information, i.e. the emergence of substance abuse related deaths. Be sure to stay tuned and mark the (3.11.2018) calendar.”

The past year was eventful and it continues this autumn. We want to thank you – dear donors – for your support and hope for your continued interest in this project. We’ll keep you informed.

The untold stories of sorrow 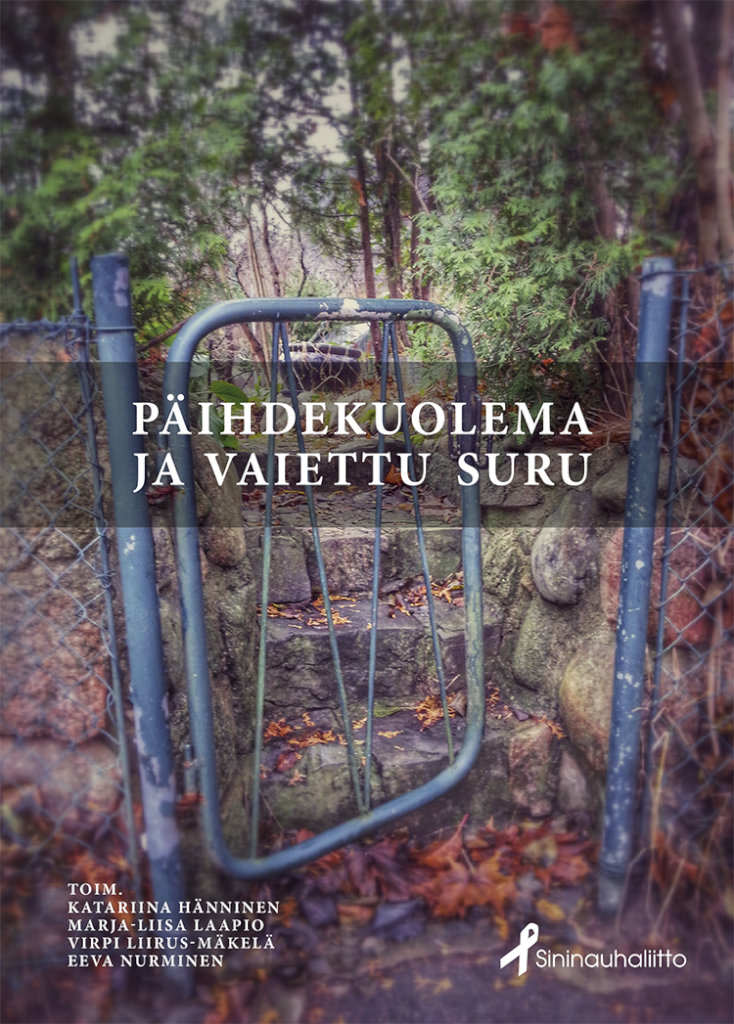 Finnish Blue Ribbon has collected experiences of people who have experienced substance abuse related death of a close person. This is a topic where a lot of professional support is needed within a sensitive process of grieving.

"After the death of the Son, I've had time alone. When I told
my son's death, of course, people asked why  he died. At first, I said: for a
medical condition. Nowadays, I answer directly: He died of subtance abuse."

It may be difficult to tell others about drug-related deaths. Many people experience shame, guilt, feelings of failure, and relief. However, statistically people with these experiences are not alone. Approximately 1,700 Finns die each year in alcohol. Drug related deaths are are at the highest level in the EU.

There are a lot of people who experience the same loss and sorrow. Still, the sorrow caused by the substance abuse is hidden, left untreated and silenced. How can it be identified?

The book Päihdekuolema ja Vaiettu Suru helps to seek approaches to to support these grieving processes.. In the handbook, experts tell you what this sorrow is about and what kind of processes your relatives are going through. The book also compiles reports of people who have been drowned in intoxicants about their experiences, feelings, and progress in life.

The book  provides examples of ways to deal with sorrow and remember the deceased in all ways of life and death.

If you know Finnish you can read it here https://www.ikaantyneidenpaihdetyo.fi/application/files/2815/1298/5399/Sininauhaliitto_Paihdekuolema_ja_vaiettu_suru_2017.pdf Or you canuse on-line translation to read it on your language.

We thank you for your support that makes this work possible! 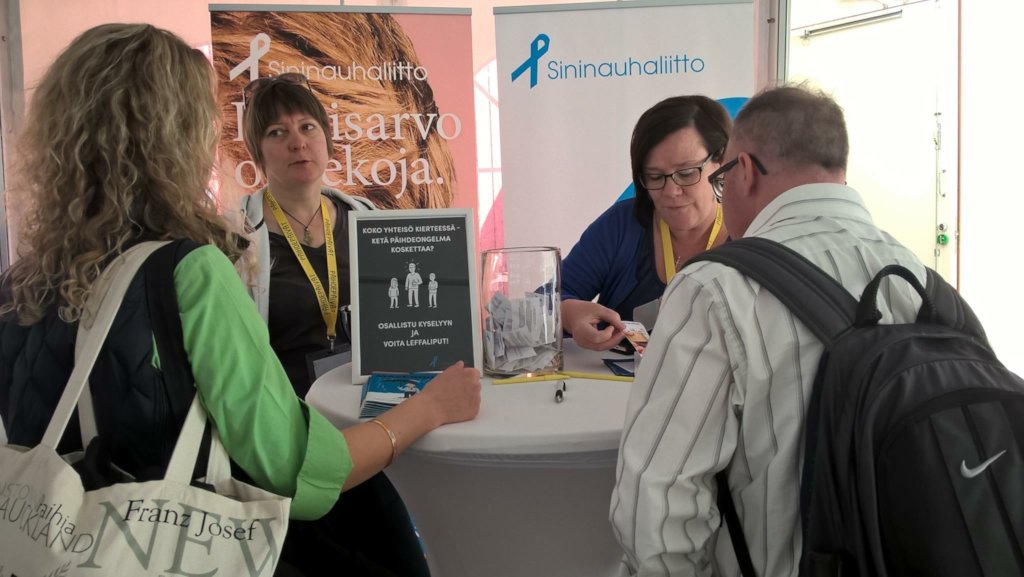 New Year has started with variety of activities that enable the Finnish Blue Ribbon to spread the consept of supporting the aging population in the field of substance abuse prevention.

There was Pilke Group leader training in Lieto on 12.1. at 12.00-16.00. The training equipped the participants to lead the low treshhold groups.

The mental wellbeing day was held  on 24.1 at Helsinki, Kamppi in collaboration with Blue Ribbon gambling clinic staff.

The substance abuse sensitive grieving as a topic brought together professionals across sectors to find good ways for seamless collaboration. The meeting was held on 25.1.2018.

There have been many other activities locally around the country. Your support makes it possible to keep going and making a real difference on Finland’s aging population. Thank you for your support and we look forward to reporting to you again soon. 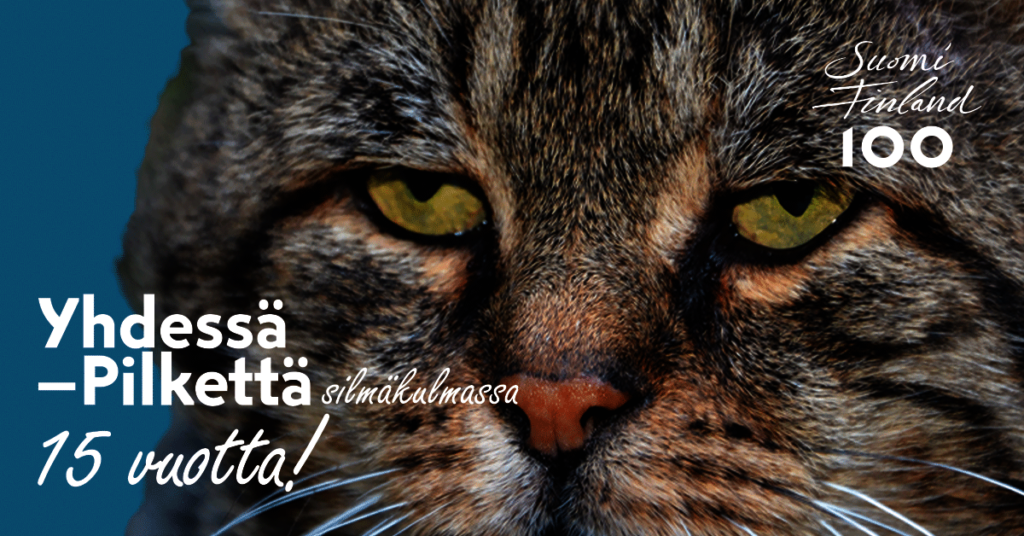 The nationwide forum on substance abuse in Turku celebrates Pilke's 15th anniversary. Pilke groups are small peer support groups to which people over 60 who are in danger of social exclusion or addiction are searched and invited to take part.

The groups are an example of close co-operation between the city and organizations such as the Fingerroos Foundation and the Finnish Blue Ribbon Association.

Pilke has been operating in Turku since 2015.

Pilke groups meet together with Turku in Helsinki and Rauma. Their goal is to bring happiness through joyful engagement and involvement in life. Weekly meetings include activities that have been jointly planned with the participants.

Groups are facilitated by trained professionals. The aim of the groups is to bring regularity to everyday life, to prevent marginalization and support in coping with everyday life, "says  Katariina Hänninen, the Blue Ribbon.

There are three Pilke groups in Turku, the first of which started in spring 2015. They operate in the areas of Keskus, Varissuo and Pansio-Jyrkkälä. The fourth group is about to start in the near future.

- Pilke groups are a fine example of the participatory activities of the city and organizations in the working and elderly areas,  says Leena Rinne , head of service  at City of Turku.

In Turku, the first pilot pilots were trained in cooperation with the City and Sininauhaliitto in 2015.

The activity has started at the Deaconess Institute in Helsinki in 2002. Patients' peer-to-peer day operations groups have been born as part of the "Liika on-too-aging and alcohol" project (2005-2011). Since 2012, the in-substance work of older people in the Sininauhaliitto Association has continued with the support of STEA (formerly RAY) and Veikkaus to develop and disseminate Pilke's activities to new locations.

GlobalGiving
Guarantee
Donate https://www.globalgiving.org/dy/cart/view/gg.html?cmd=addItem&projid=19015&rf=microdata&frequency=ONCE&amount=25
Please Note
WARNING: Javascript is currently disabled or is not available in your browser. GlobalGiving makes extensive use of Javascript and will not function properly with Javascript disabled. Please enable Javascript and refresh this page.