by Foundation for African Medicine and Education 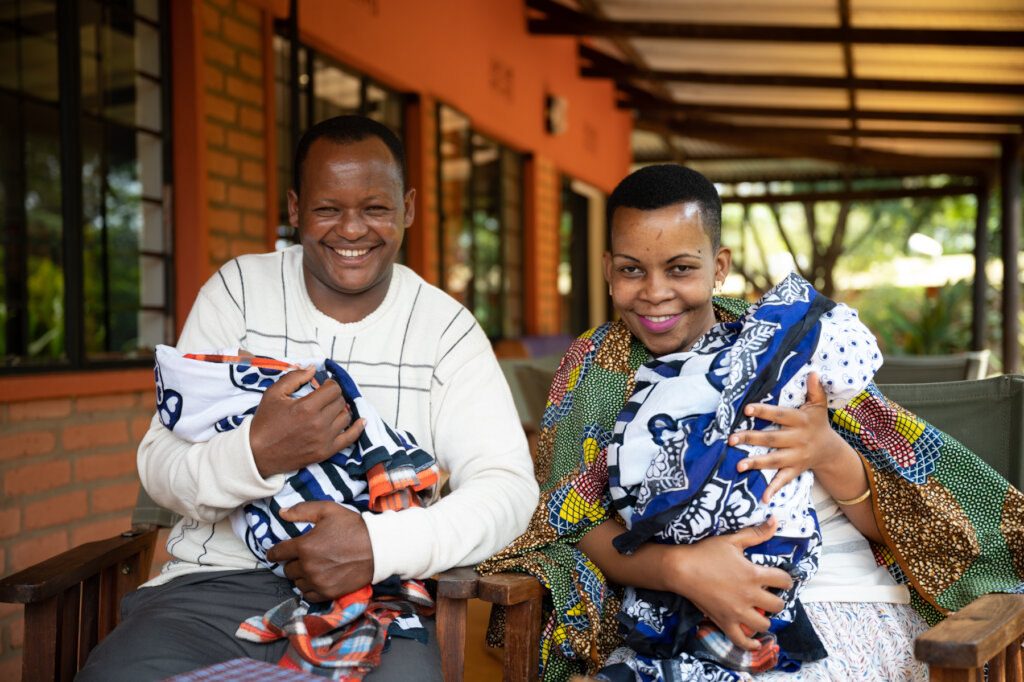 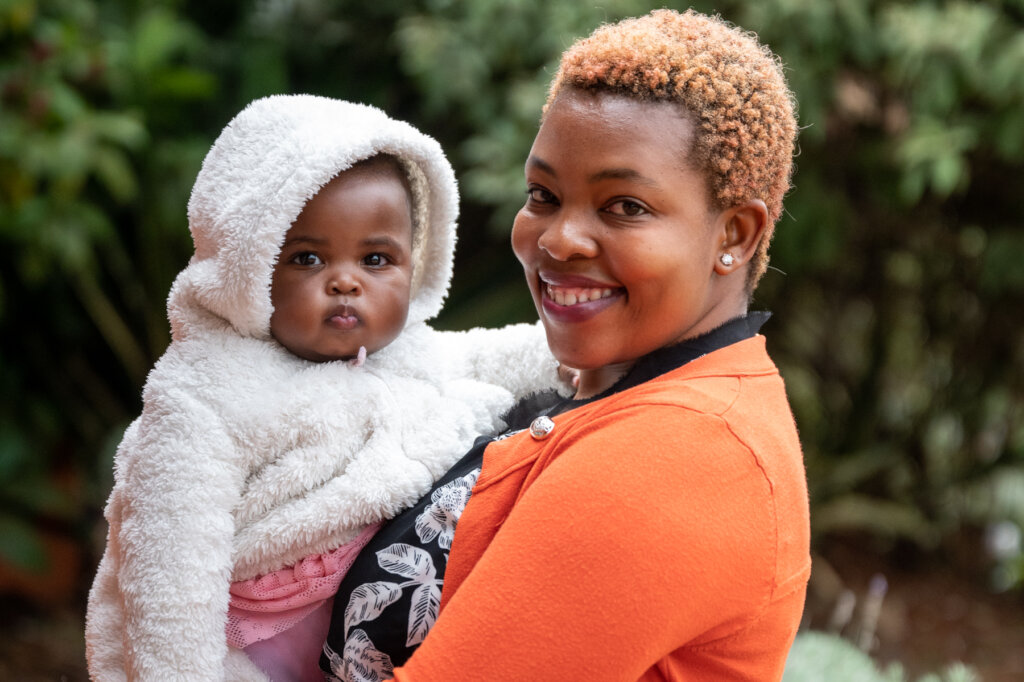 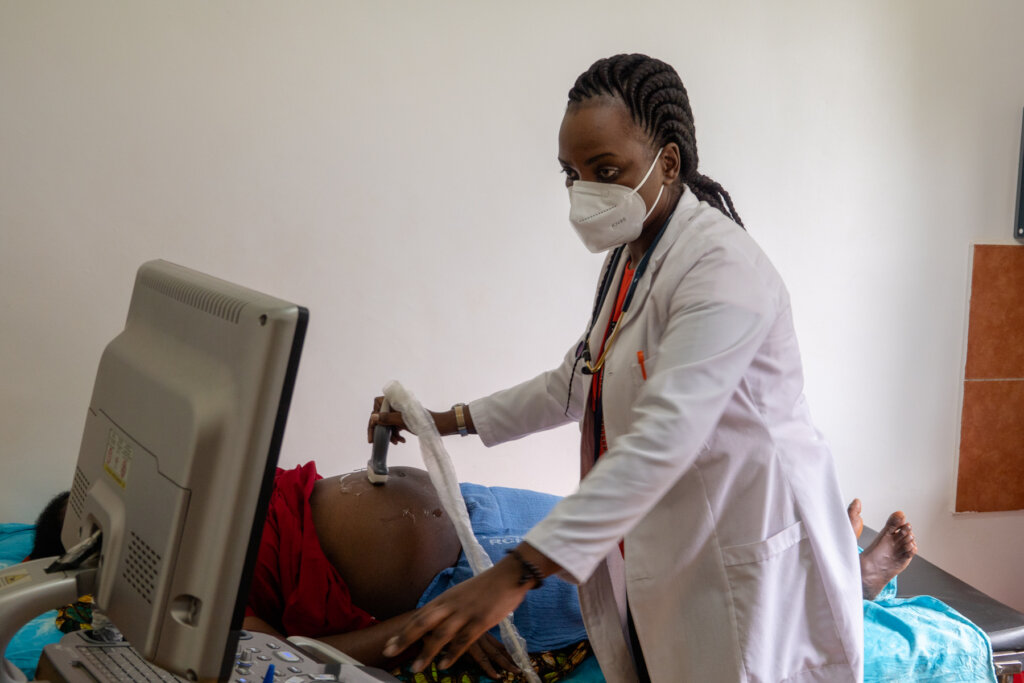 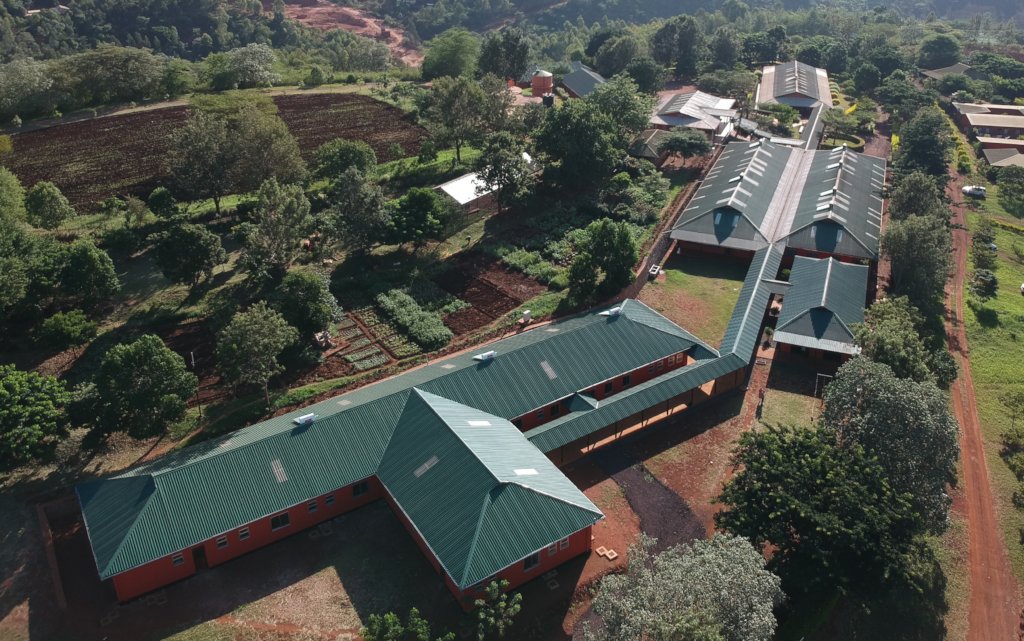 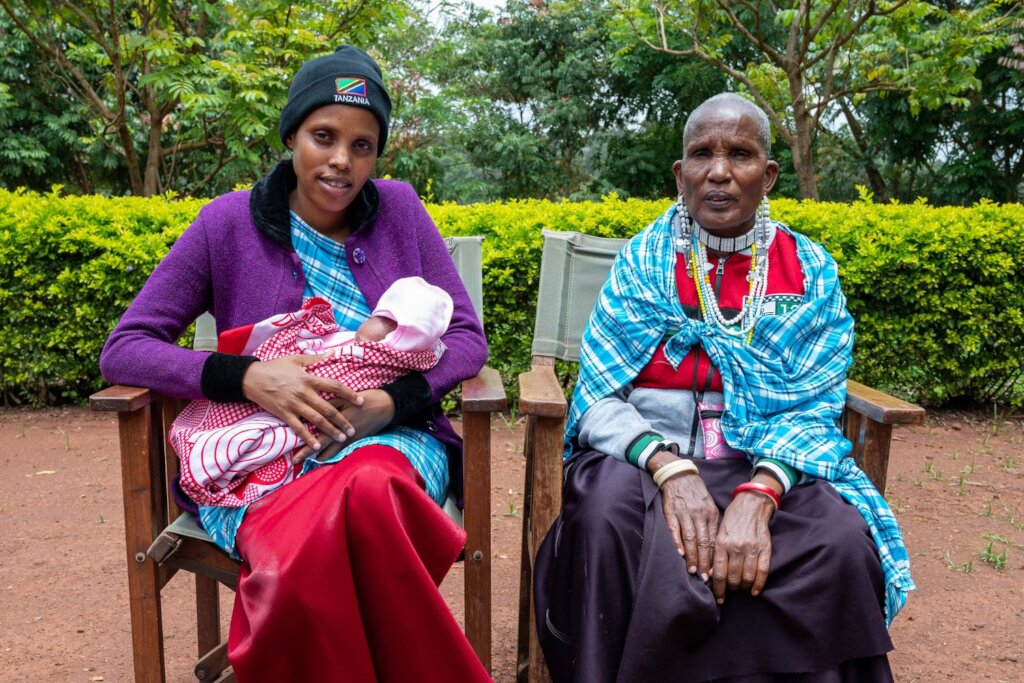 At FAME, we are committed to improving access to quality antenatal care (ANC) in rural Tanzania, in order to reduce maternal and neonatal morbidity and mortality.  According to the World Health Organization, over 90 percent of pregnant women in Tanzania attend at least one antenatal visit, but then coverage drops significantly for the essential interventions that can be delivered with more ANC visits and continuity of care.

This was the case for Zawadi*, a 26-year-old Maasai woman who suffered four miscarriages before she came to FAME.

“I have tried to have a baby for many years. Such a long time. I was getting pregnant, but the babies didn't stay long enough to be born.”

After her fourth miscarriage in four years, Zawadi was afraid that she would never carry a child to term.

“After I lost my fourth pregnancy, I asked around if anyone knew of a hospital that could help me. I had been to many hospitals including some in Arusha, but I kept having miscarriages. Someone told me about this hospital in Karatu called FAME. They said everyone in Karatu knew where it was, and I would not get lost. So I came. I wasn't pregnant then, I just wanted to talk to a doctor about my situation.”

At FAME, Zawadi discussed her history of miscarriages with her doctor, and had some tests done. She was told that once she got pregnant, she had to come back to begin ANC.

When Zawadi got pregnant again, she did just that. She returned  to FAME and was put under an ANC program that sought to manage her pregnancy-related complications. At this point, Zawadi moved from her home 80 miles away to Karatu town, leaving her husband to be closer to FAME.

“When I fell pregnant I came back to FAME and was given some medication. Immediately, I could tell this pregnancy would be different. There was no pain, no vomiting and overall just great relief!”

Towards the end of her pregnancy, Zawadi was admitted to FAME for supervision and four weeks later, through a caesarian section, gave birth to a little girl. Three days later she and her daughter were ready to go home.

“I never knew I could be a Mama. This is all thanks to FAME and its medical staff. They have helped me and reassured me when I was scared of another loss. I am very happy being a mother. My husband has named our baby Faraja (Swahili for comfort) as he says she has comforted us after everything we went through to get her. I quite like it! She is such an easy baby, sleeps all the time! And when she’s awake, I’m glad that my mother-in-law is staying with me and helping me take care of her.” -Zawadi

“Before Zawadi gave birth, I was so worried that something could go wrong. Now that she has given birth I'm so happy! I’m ecstatic! I want to thank God and all the doctors at FAME! Ashe naleng’ inchoo emayan intai Enkai! (Thank you so much, God Bless)” -Mother-in-law, quote translated from Maasai by Zawadi

Once baby Faraja is a little older, Zawadi and her mother-in-law plan to move back to their village, where everyone is eagerly waiting to meet the baby!

Foundation for African Medicine and Education

Donating through GlobalGiving is safe, secure, and easy with many payment options to choose from. View other ways to donate
Foundation for African Medicine and Education has earned this recognition on GlobalGiving:

GlobalGiving
Guarantee
Donate https://www.globalgiving.org/dy/cart/view/gg.html?cmd=addItem&projid=54561&rf=microdata&frequency=ONCE&amount=25
Please Note
WARNING: Javascript is currently disabled or is not available in your browser. GlobalGiving makes extensive use of Javascript and will not function properly with Javascript disabled. Please enable Javascript and refresh this page.