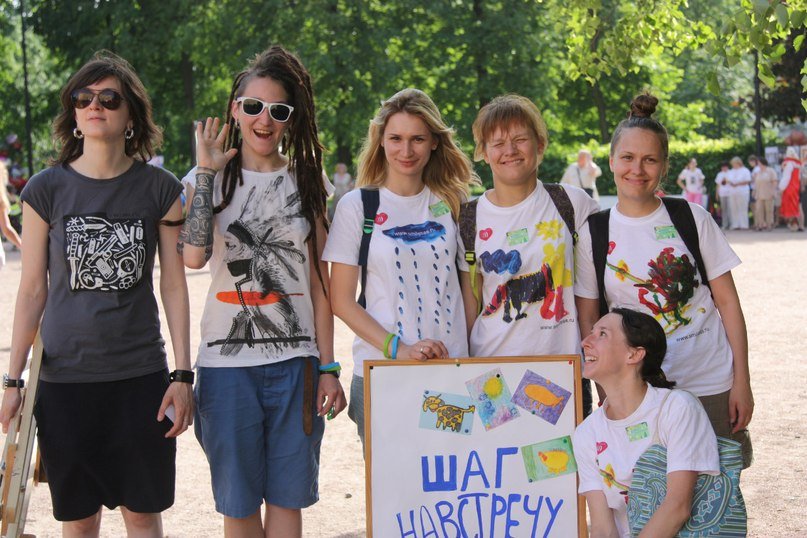 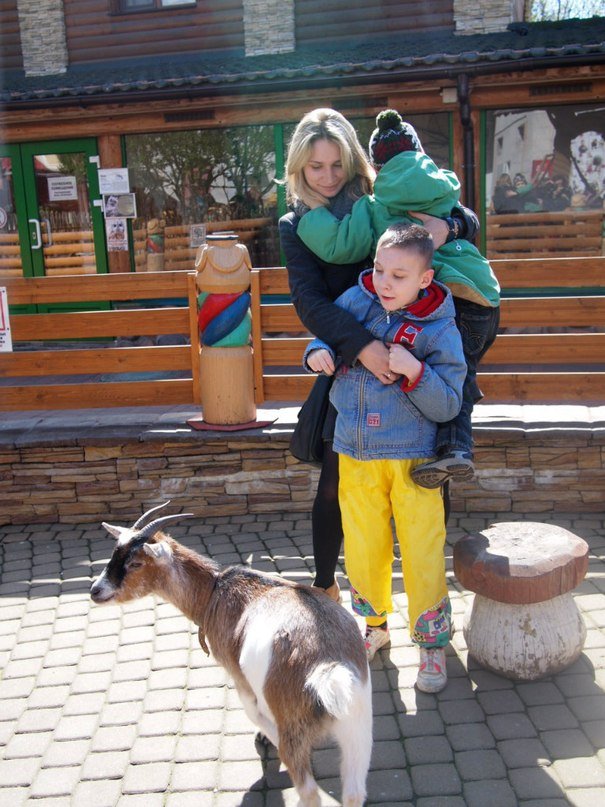 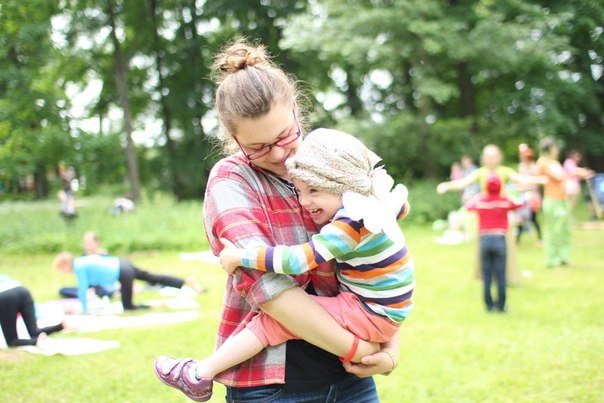 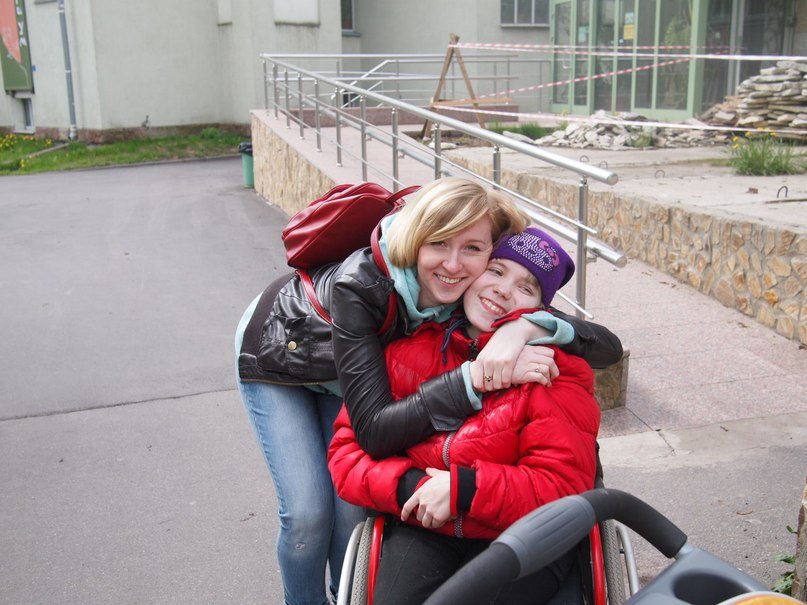 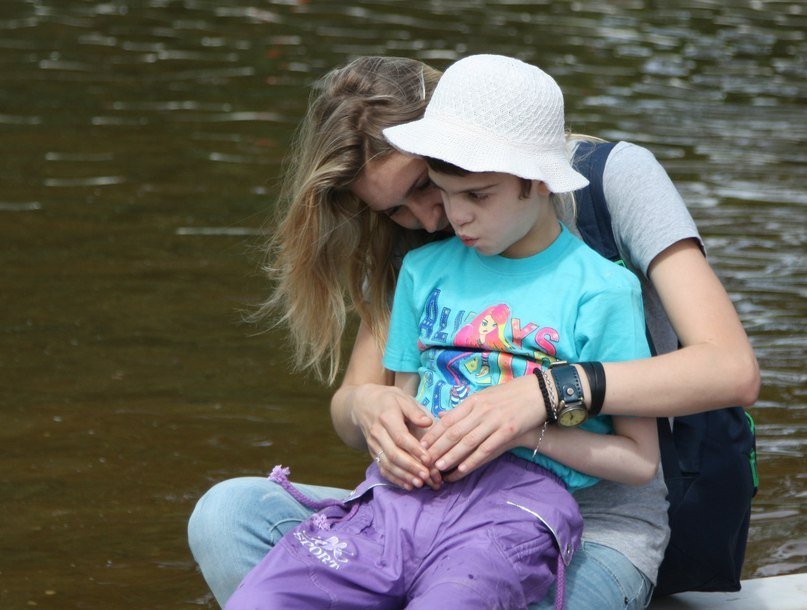 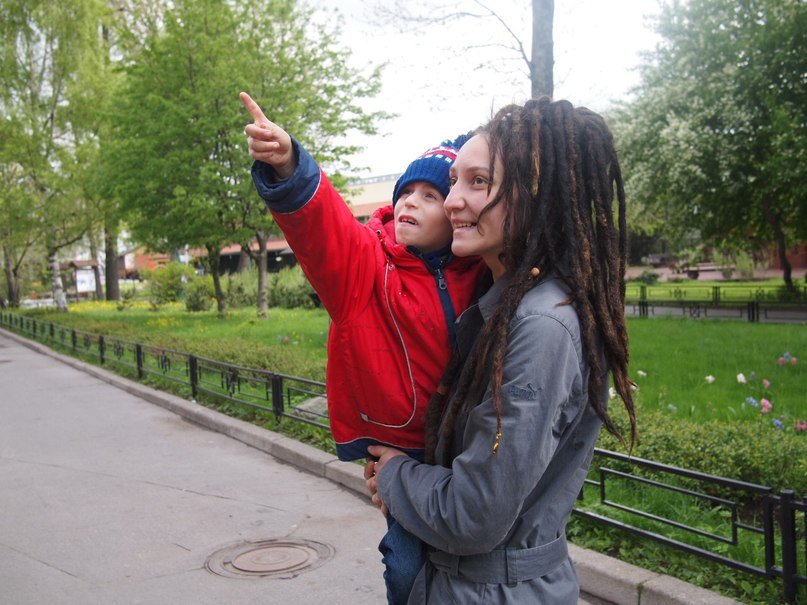 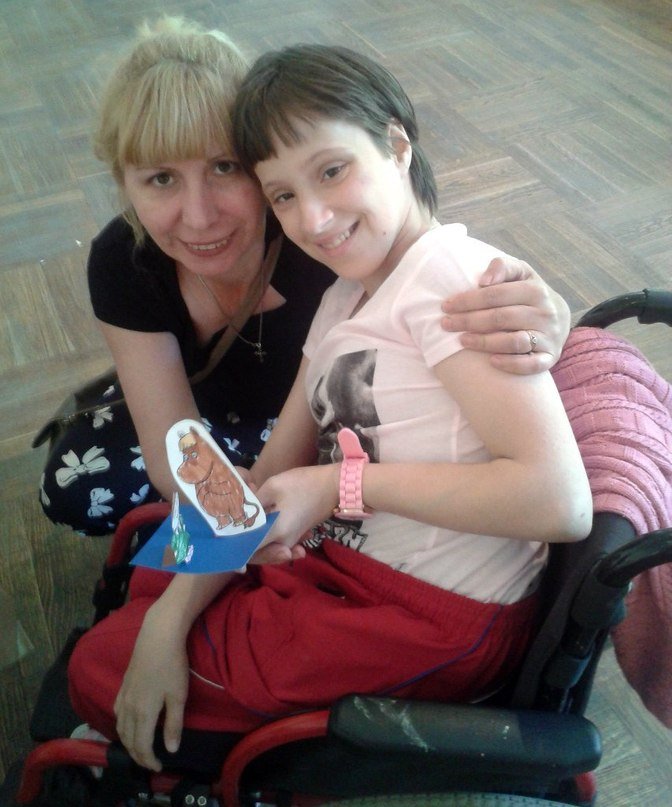 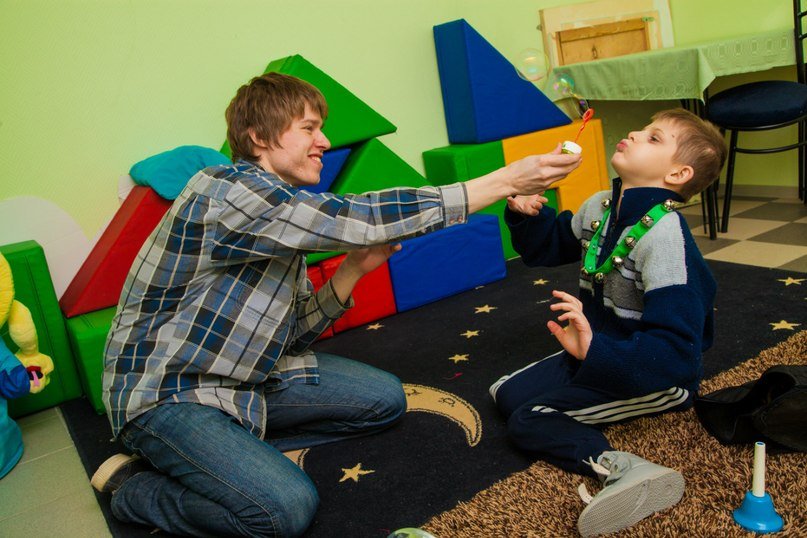 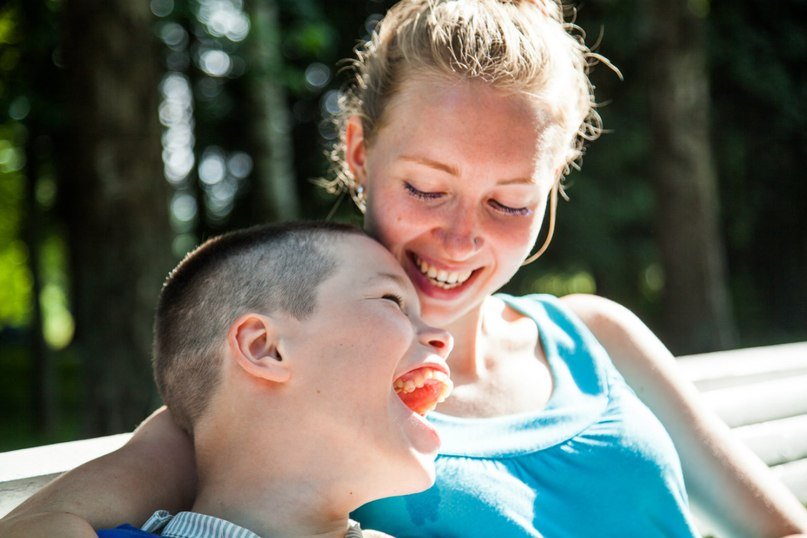 Volunteers tell us about their experience 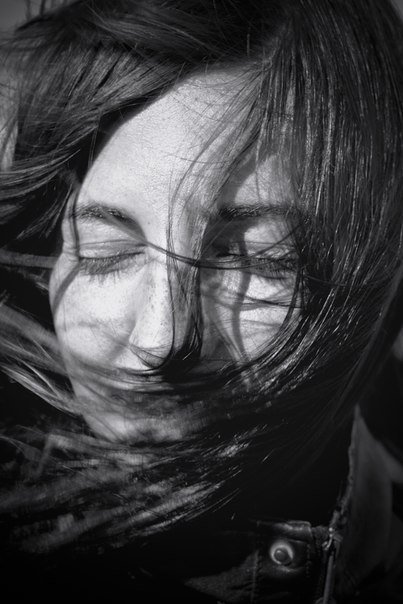 We continue to tell you about our volunteers - people who come everyday to care about our children. People whose work is possible thanks to you. Here's a story of Liza who came to Shag Navstrechu long ago and now is a head of the department.

"I came to the organization so long ago that the volunteering leaflets were hanging on the noticebord. It was one of the days in February when I saw that an orphanage was seeking volunteers.

When I arrived at the orphanage for the first time, I sensed a slightly foul smell (by the way, now it’s almost gone). I was taken to see the groups: 15 children in each, there was no school at all (now there are 5 children in each group, and most of them attend to school or kindergarten part-time). But back then, when kids were sitting there…I wanted to leave and take a shower as soon as possible just to wash that foul smell off.

At that time there were a lot of children living in the building, who could speak, and I will never forget Madina’s eyes, when she looked at me and asked if I would come again. At home I was in the shower for 40 minutes thinking what I could give those children. I finished with a clear understanding that I was ready to and wanted to go back.

The second shocking thing was that I was “assigned” to a group of boys (although I wanted and asked for girls). 15 boys who got sick all together at once and were blowing their noses while sneezing at me. It was crazy. Sometimes I thought I wasn’t made for it. But then there came the ordinary day, when I realized that everything inside me turned upside down: it was raining outside; Lyosha and I were playing in the group. Lyosha didn’t really like talking to people and wasn’t attached to anyone. But that time he was sitting on a windowsill, looking at raindrops, and suddenly said “I love Liza”. I asked him to repeat, and he did. I couldn’t hold my tears as I realized that it all was worth it".

Support another project run by Shag Navstrechu, St. Petersburg Public Charity Organization for Disabled Children and Adults that needs your help, such as: 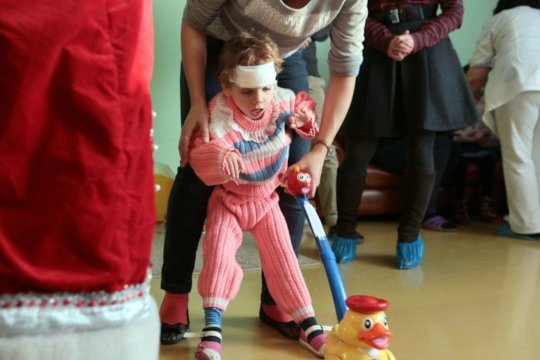 Help orphan children to get healthy
Find a Project

GlobalGiving
Guarantee
Donate https://www.globalgiving.org/dy/cart/view/gg.html?cmd=addItem&projid=17525&rf=microdata&frequency=ONCE&amount=25
Please Note
WARNING: Javascript is currently disabled or is not available in your browser. GlobalGiving makes extensive use of Javascript and will not function properly with Javascript disabled. Please enable Javascript and refresh this page.