Philanthropy for Equitable Justice and Peace 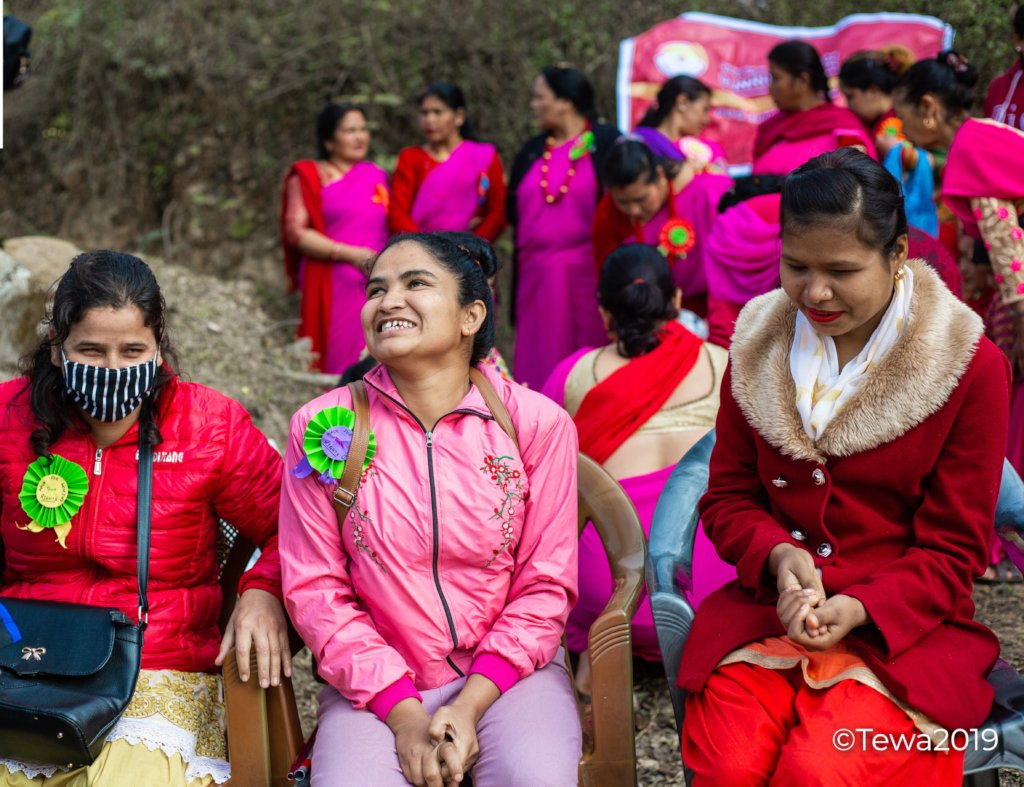 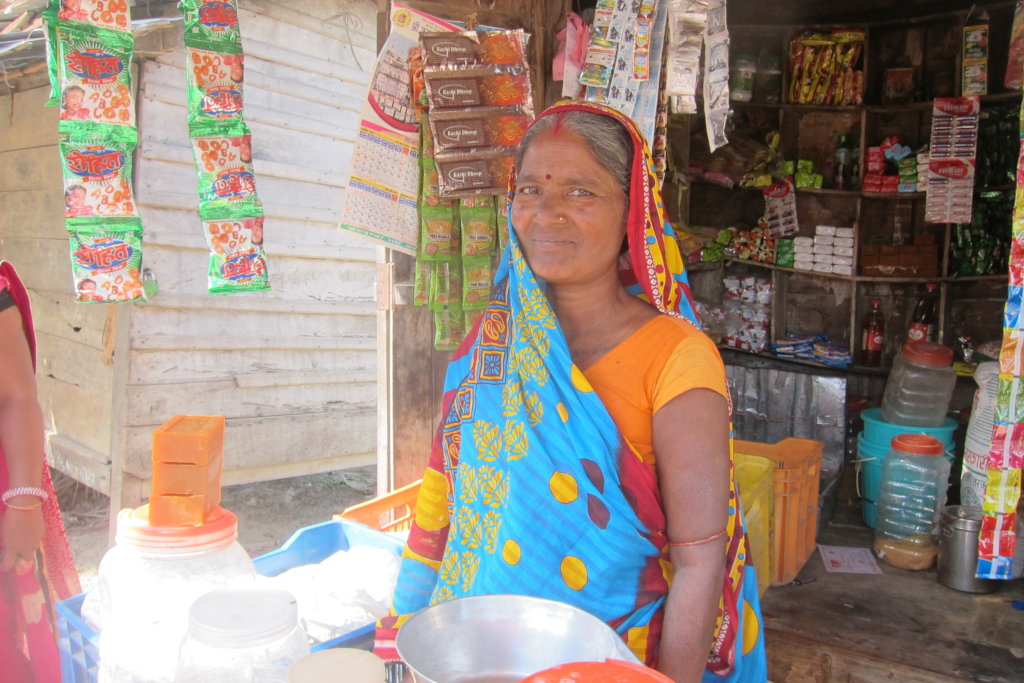 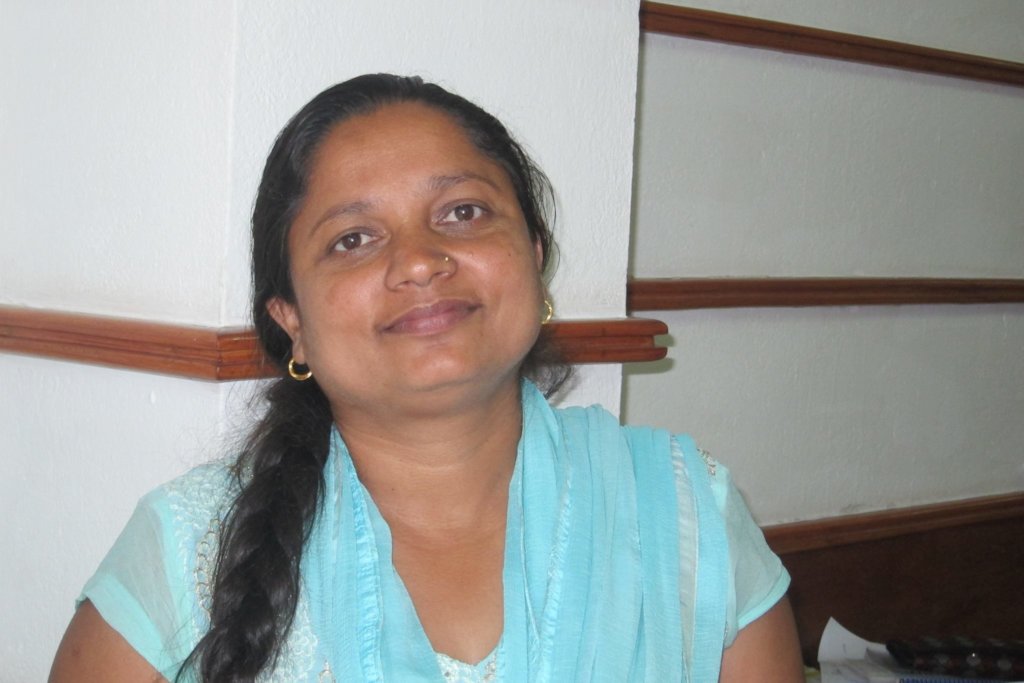 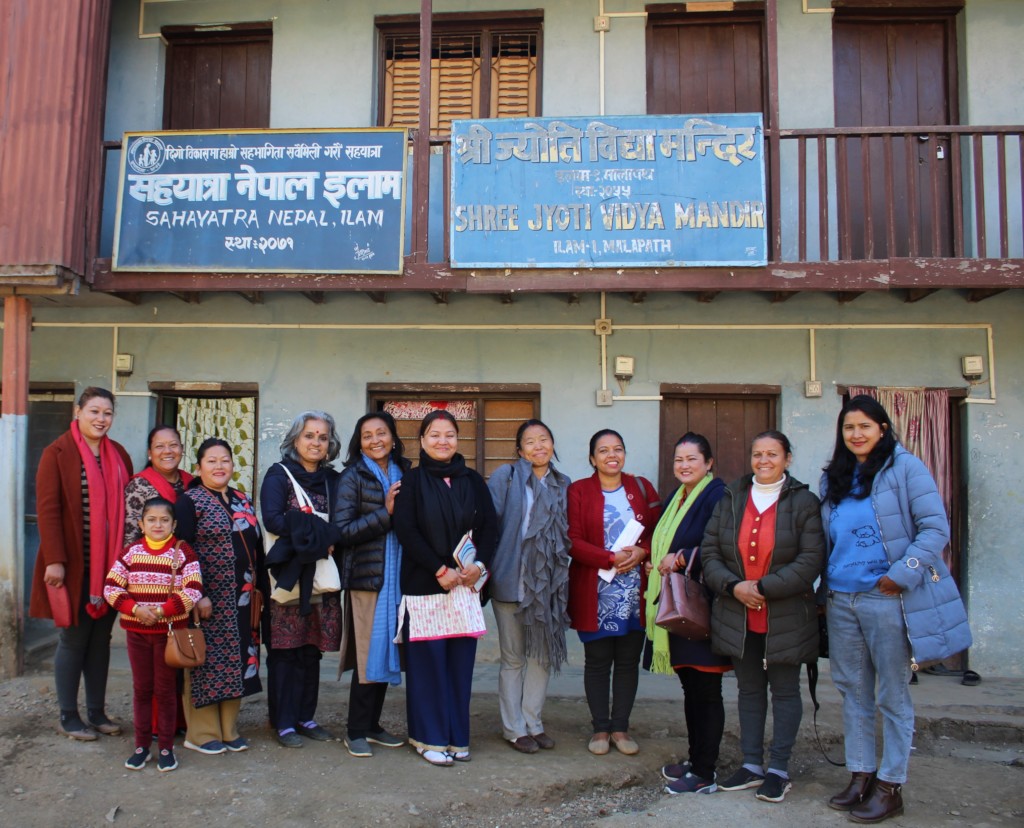 Tewa had initiated Peer to Peer (P2P) fundraising campaign last year in 2020. The concept was to create chains of people to donate for Tewa by mobilizing the network. This campaign encourages the existing donors and people in network to tap on to potential donors for support. The campaign was adopted because of the current pandemic. It was difficult to raise funds as economy in all aspect were affected and we decided to utilize our network. As Tewa's value is about promoting and encouraging community philanthropy among people, we have always been encouraging our partners to raise funds locally in their communities as well.

During the visit to Illam, eastern part of Nepal at Sahayatra Nepal (Name of the organization), Executive Director and Grant Manager of Tewa shared about this campaign with the grantee partners. The topic came into discussion when our grantee partner asked about the ways to make an organization self-reliant and sustainable. After sharing about how Tewa has been raising funds through P2P and mobilizing its network, the organization members were surprised and excited at the same time. After some time, the members of the organization came together and had a discussion on way forward. They really liked the concept and with mutual understanding among the organization, decided to give it a try. The chairperson of Sahayatra Nepal, Hem Kumari approached one of her friend in Kathmandu, who is also associated with British School. After sharing with her about the idea to raise funds for women's empowerment and her sustainability of the organization, her friend also decided to support them. Her friend approached other possible potential people who might be interested in this cause. After gathering 3-4 people, they formed a committee and decided to support women of that particular community through Sahayatra Nepal. They had already raised NRs 2 lakhs ($ 2000) and are planning to donate to this organizations. Moving ahead, in collaboration with these people, the organization is planning to organize different fundraising program in the community to raise funds. Along with this, the organization is also planning to organize different programs focusing on women development.

This was a great news for Tewa. The way we had always wanted to create a ripple effect of our work, slowly our partners are adapting to it. Tewa can really see the changes among people to support women led organizations in the local communities and trust their work. 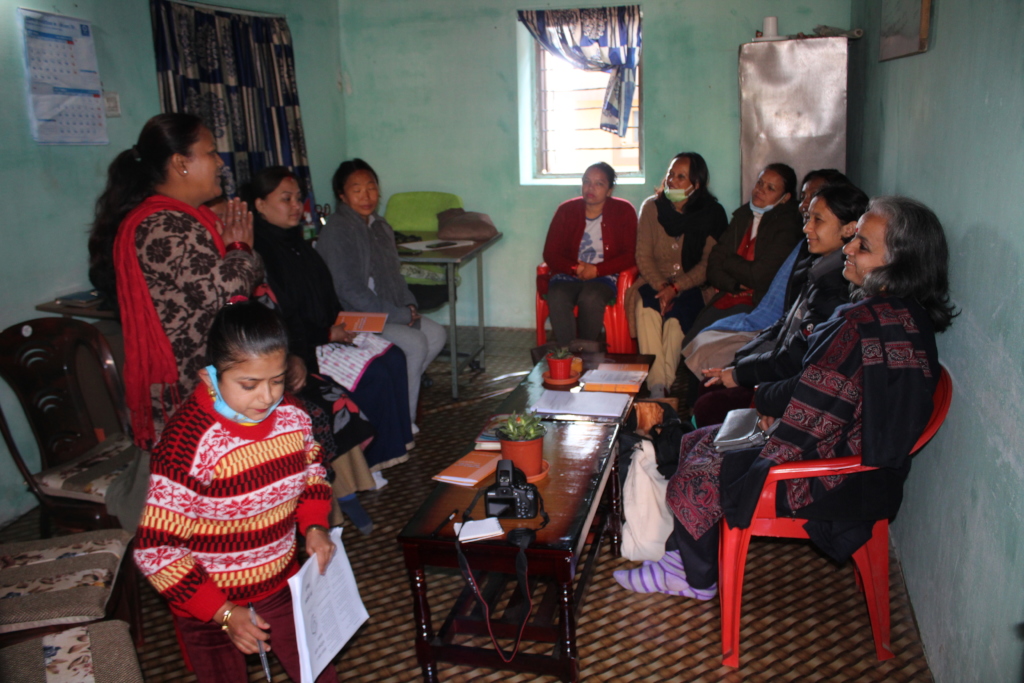 GlobalGiving
Guarantee
Donate https://www.globalgiving.org/dy/cart/view/gg.html?cmd=addItem&projid=30475&rf=microdata&frequency=ONCE&amount=25
Please Note
WARNING: Javascript is currently disabled or is not available in your browser. GlobalGiving makes extensive use of Javascript and will not function properly with Javascript disabled. Please enable Javascript and refresh this page.