Give Clean Water to 1000 Families in Latin America 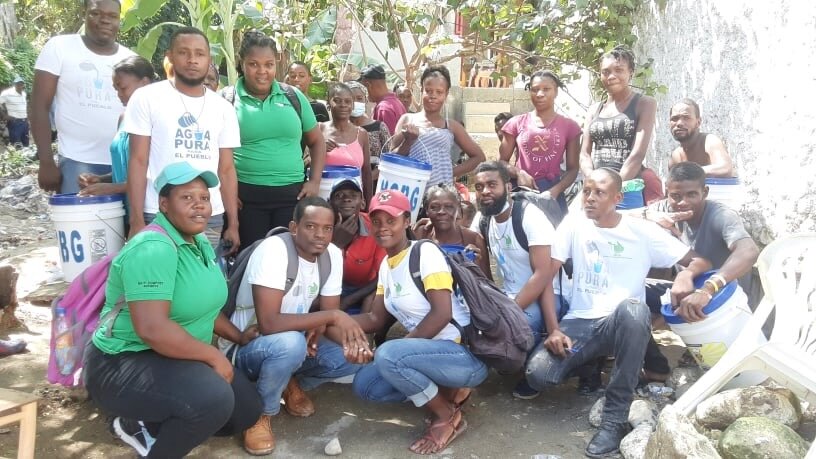 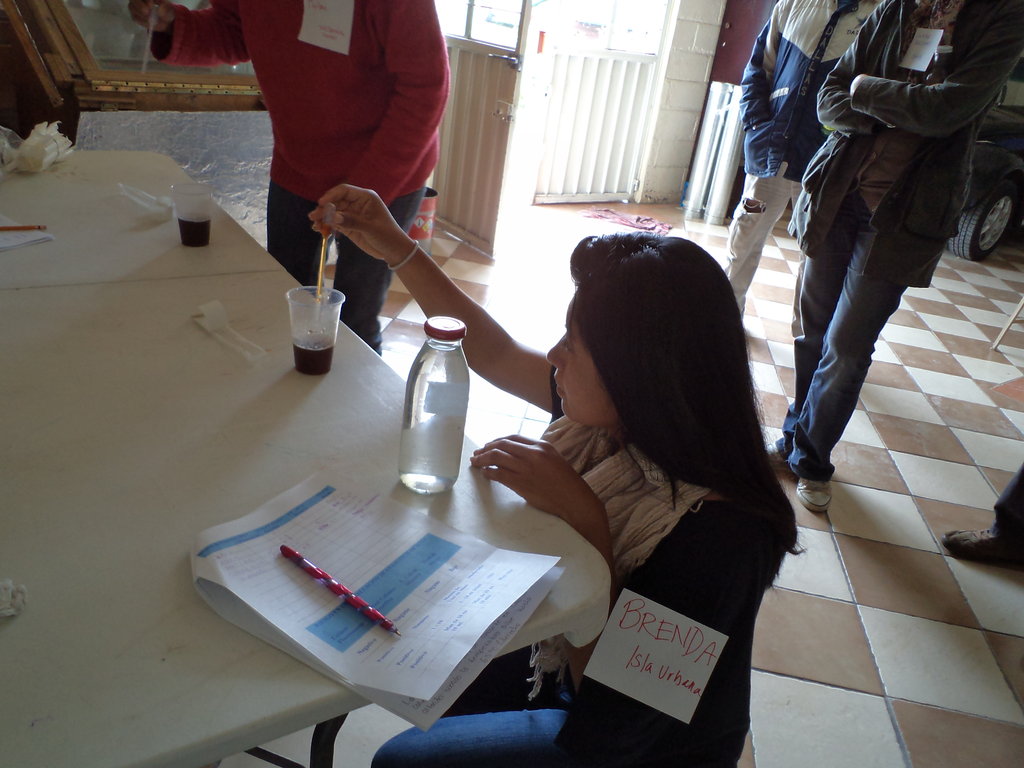 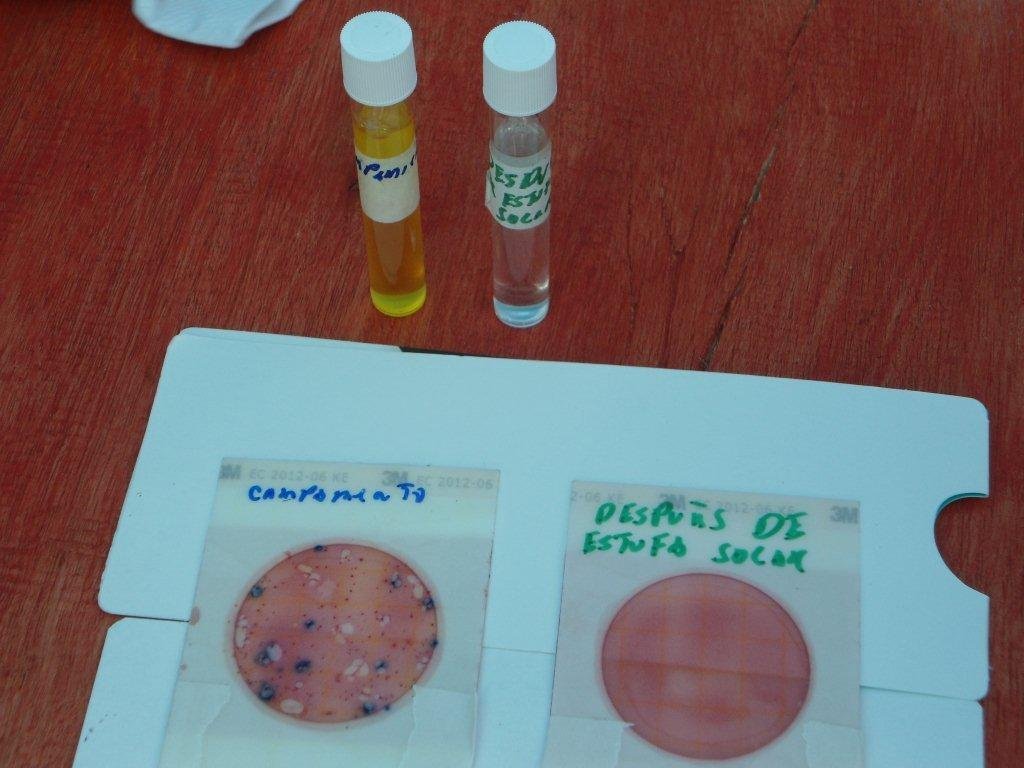 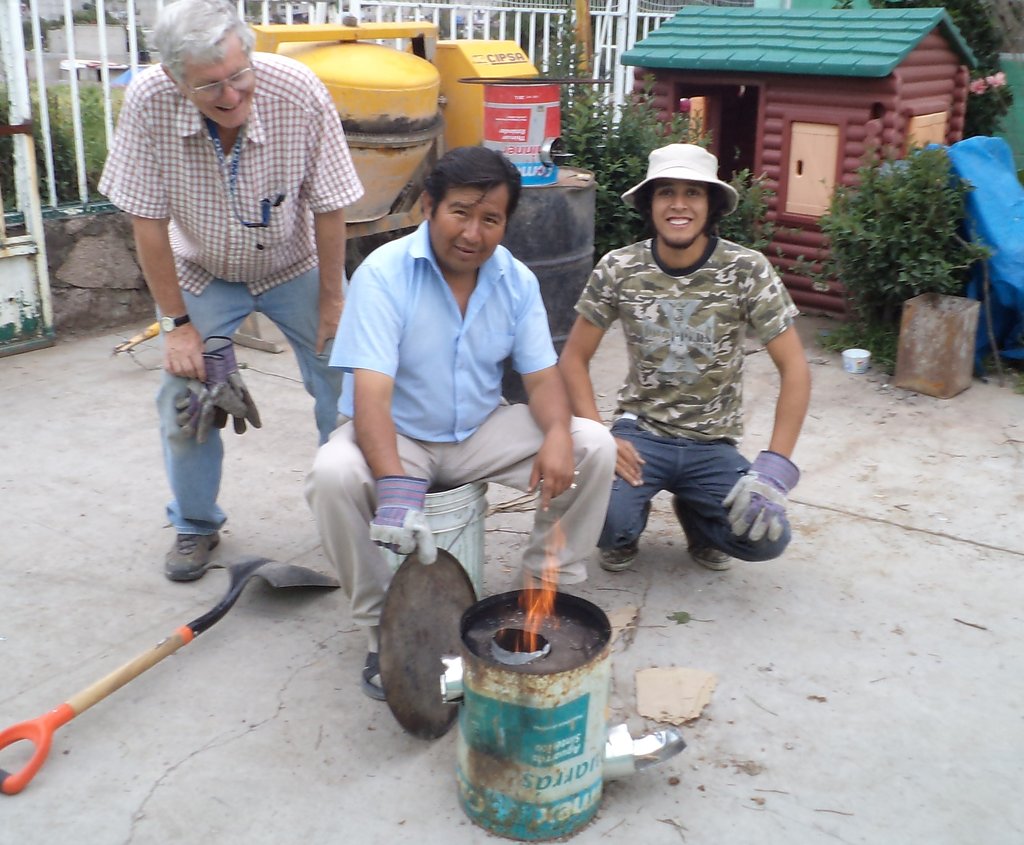 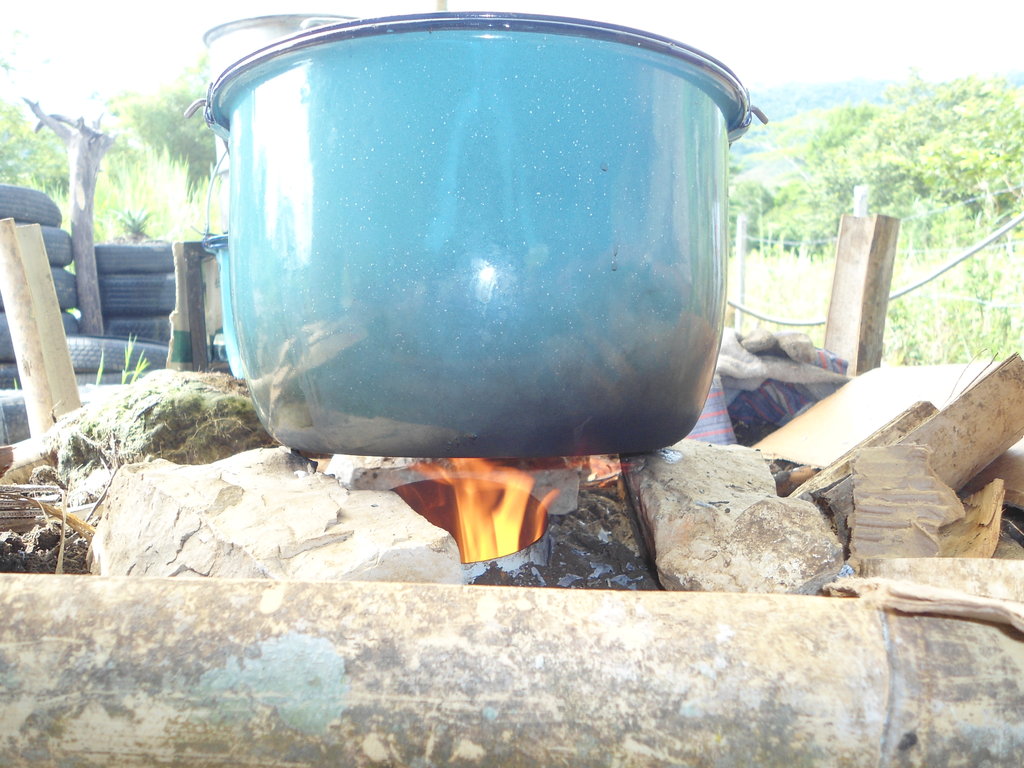 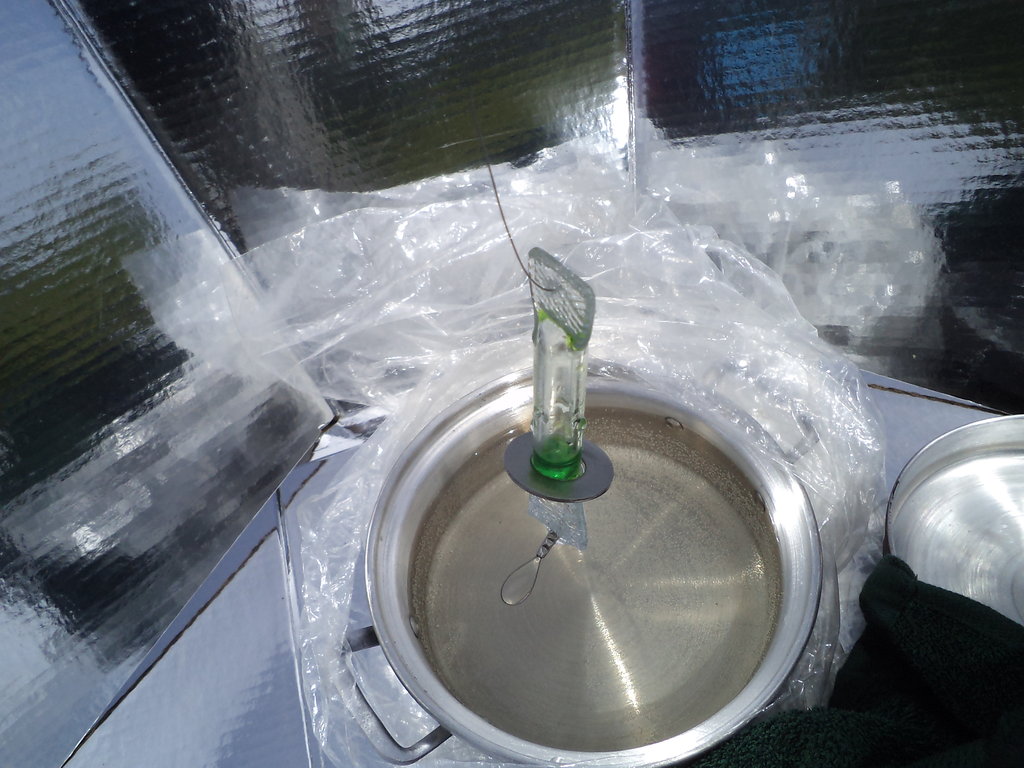 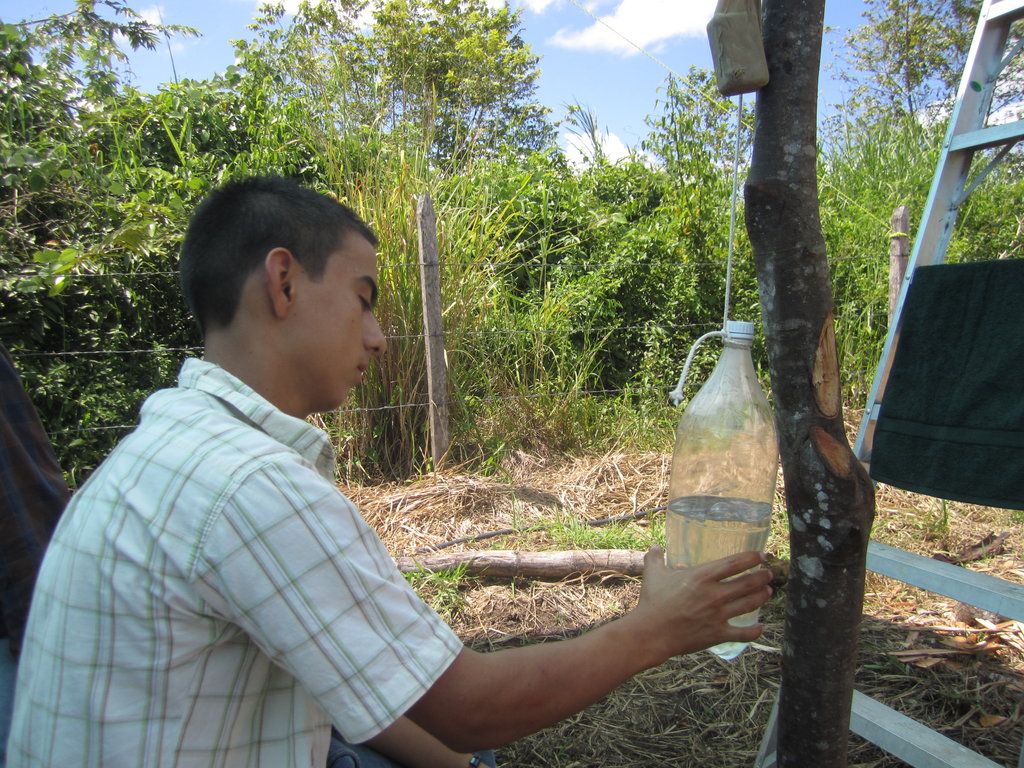 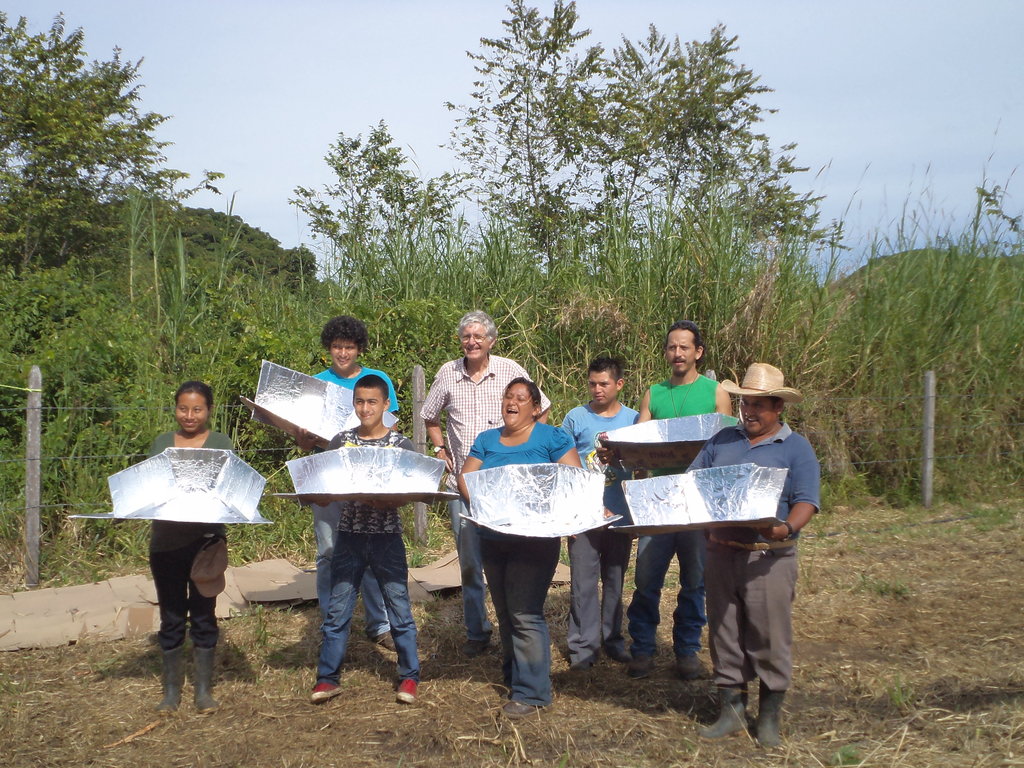 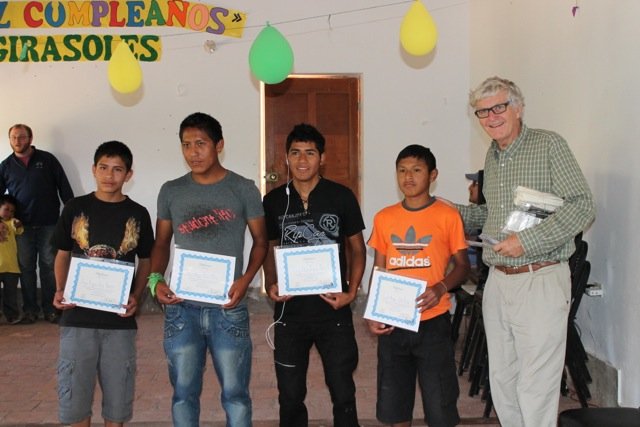 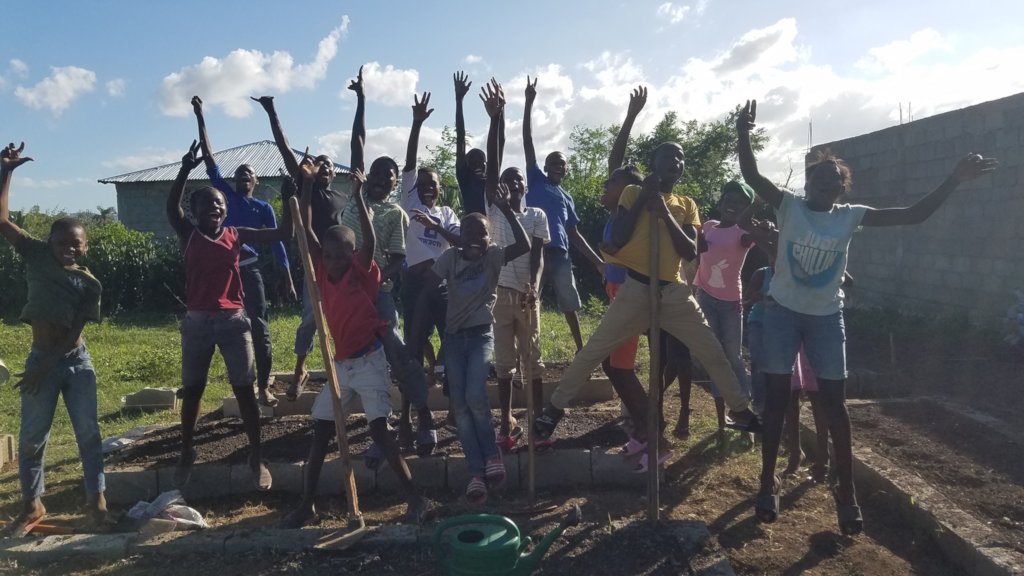 Learning about composting and organic gardening

Wherever we go, no matter what the economic or political conditions, we meet people who are optimistic about the future and enthusiastic to improve their lives and the lives of their neighbors.  This is the ongoing story of one such person whom you have supported with your generous donations.

I first met Hovard when he was a student of mine in an Environmental Technology college program here in the US.  He was Haitian and had won a two year scholarship through USAID to study things like recycling, composting and organic gardening. I got to teach him and the other students about issues of water and sanitation. He was eager and bright and focused on things that he could do when he returned home, as an entrepreneur and also to help his country.

When he returned to Haiti he immediately started Haiti Compost Business to promote recycling and composting, things very seldom done there. He formed teams of young people throughout Haiti to test the drinking water for contamination and help communities learn how to make it safe. Several years ago Hovard invited Agua Pura to come to Haiti to help him with his programs of clean water and sanitation. Since then your donations have supported his work by providing money and testing and purification materials for him and his teams. Over the last few years Hovard with your help has had a number of successful projects affecting numerous communities and hundreds of families.

Now, new political and economic unrest is increasing in Haiti, and has made it difficult and potentially dangerous to  work and travel.  Gasoline is in short supply and there are road blocks and robberies.  For their own safety Agua Pura has asked Hovard to suspend his teams work until the situation improves.

Also however there is a developing refugee crisis on the border between Haiti and the Dominican Republic where families have been trapped. Unrest, prejudice and political issues between the two countries have left  people from both countries stuck, homeless and in bad conditions. The situation is  desperate but we are trying to work on a plan to reach the families and bring water purification supplies in early January. We won’t endanger the teams but Hovard will try to join us if he can safely.

We are proud of Hovard and proud of the work we have done together, and this new challenge. Our resources are already stretched but we feel it is our duty to help if we can.  Your past support has helped us continue our programs in Mexico, Honduras, Guatemala and elsewhere, and to help Hovard with his important projects as well.  Thank you so much for that support!  I hope in this Giving Season you will choose to continue supporting us and Hovard and the work we are doing to bring safe drinking water to families throughout Latin America.

p.s. If you have a suggestion or comment or you want to reach me, my email address is: 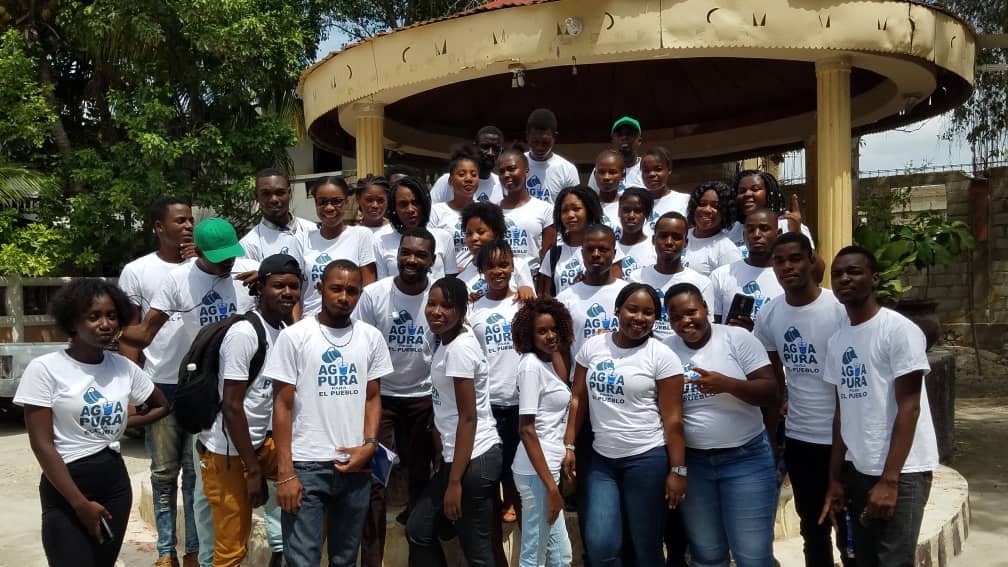 Donating through GlobalGiving is safe, secure, and easy with many payment options to choose from. View other ways to donate
Agua Pura Para El Pueblo has earned this recognition on GlobalGiving:

GlobalGiving
Guarantee
Donate https://www.globalgiving.org/dy/cart/view/gg.html?cmd=addItem&projid=9428&rf=microdata&frequency=ONCE&amount=25
Please Note
WARNING: Javascript is currently disabled or is not available in your browser. GlobalGiving makes extensive use of Javascript and will not function properly with Javascript disabled. Please enable Javascript and refresh this page.