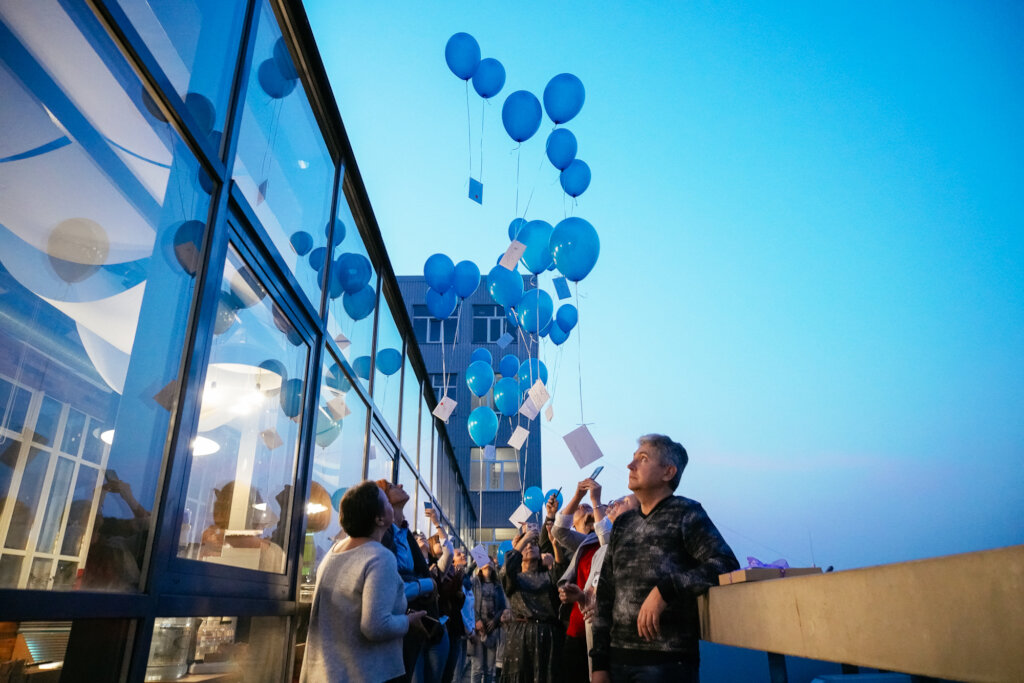 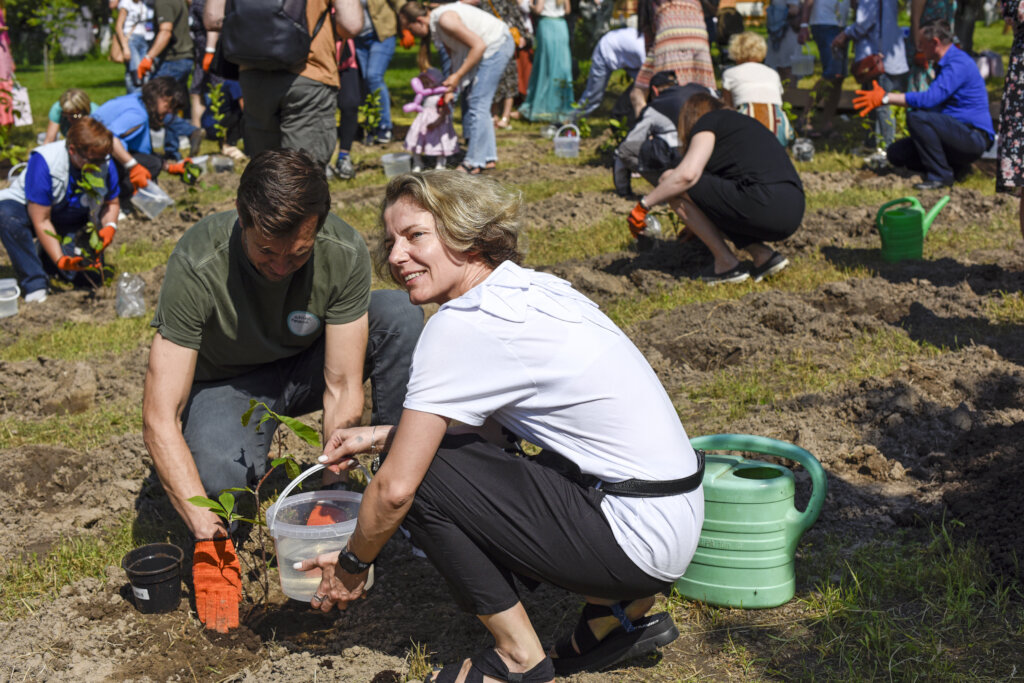 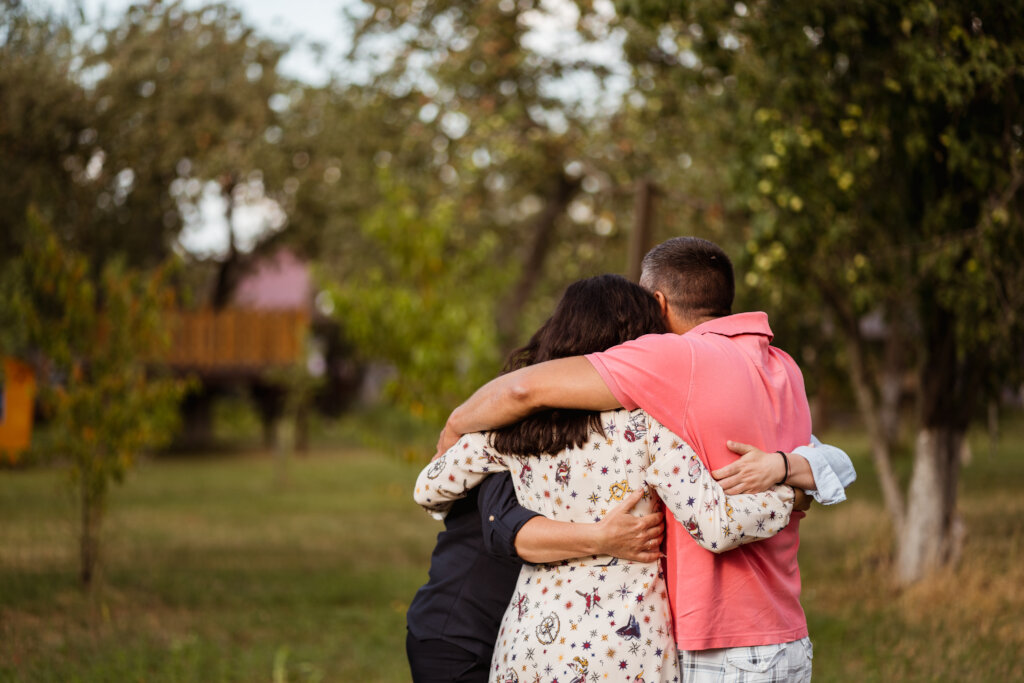 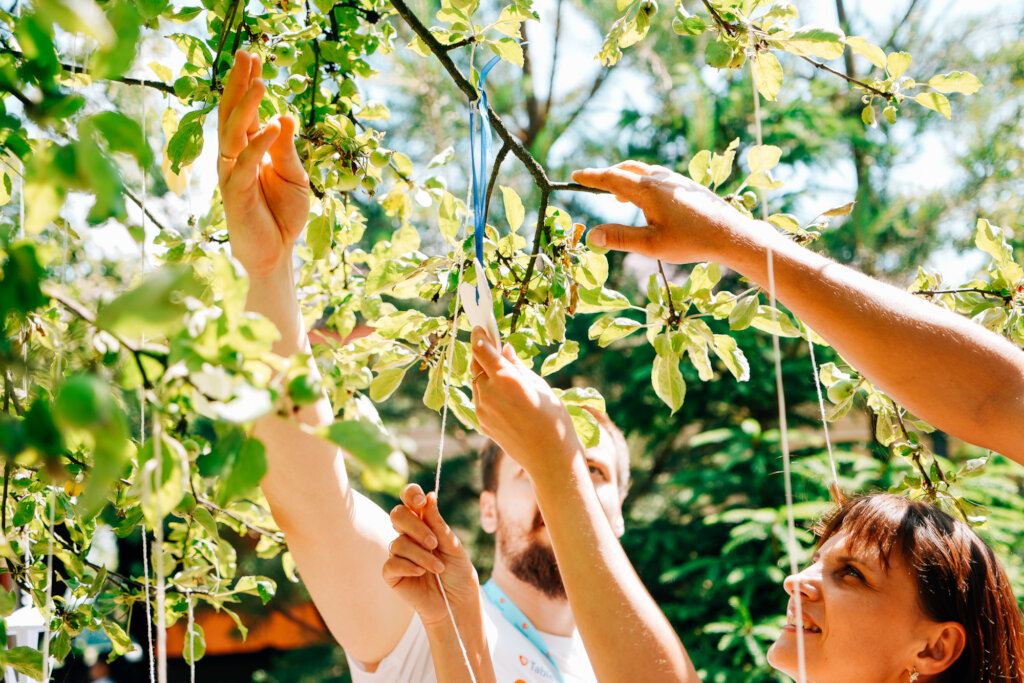 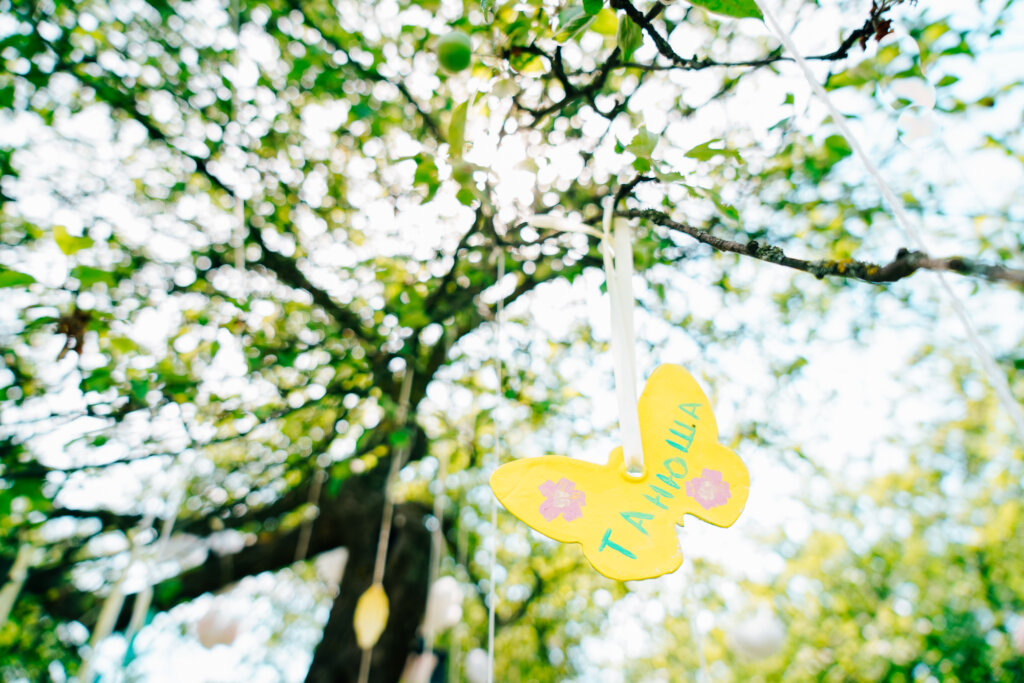 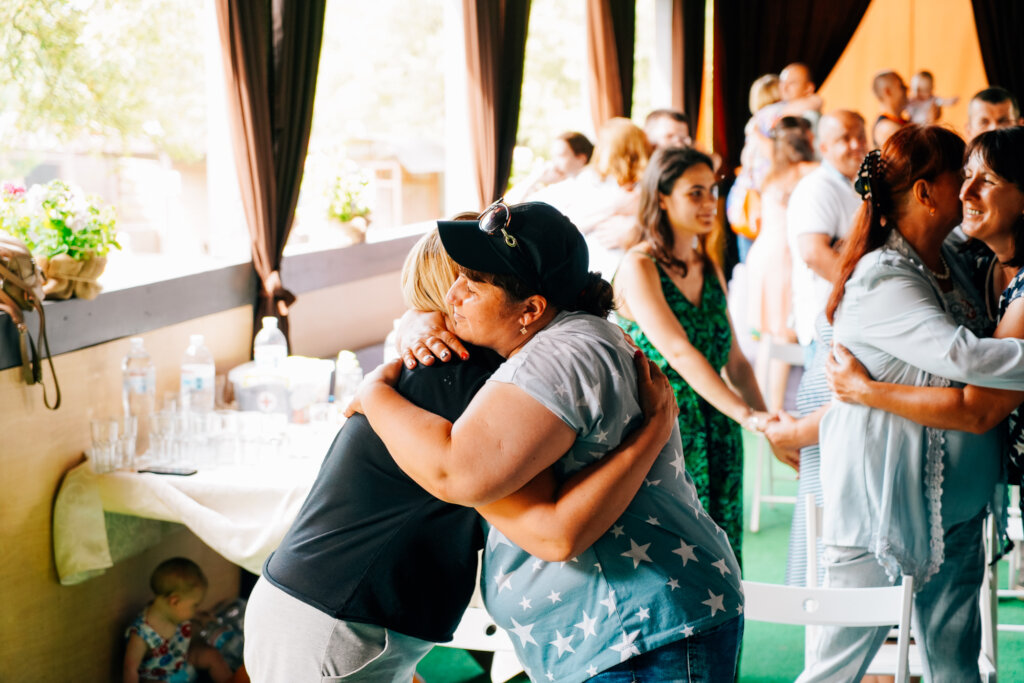 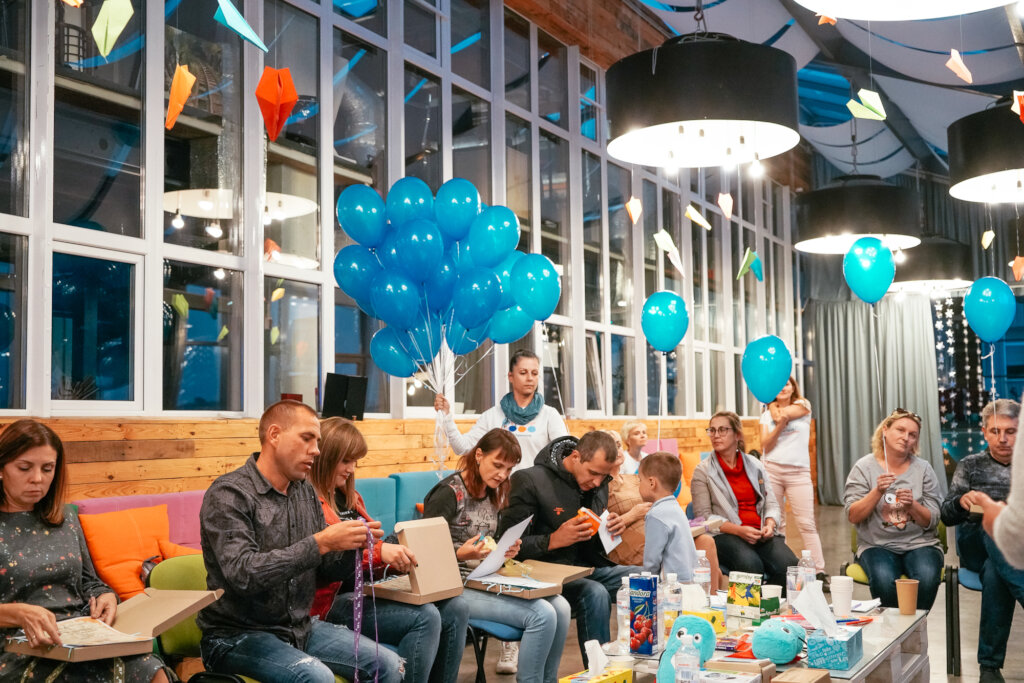 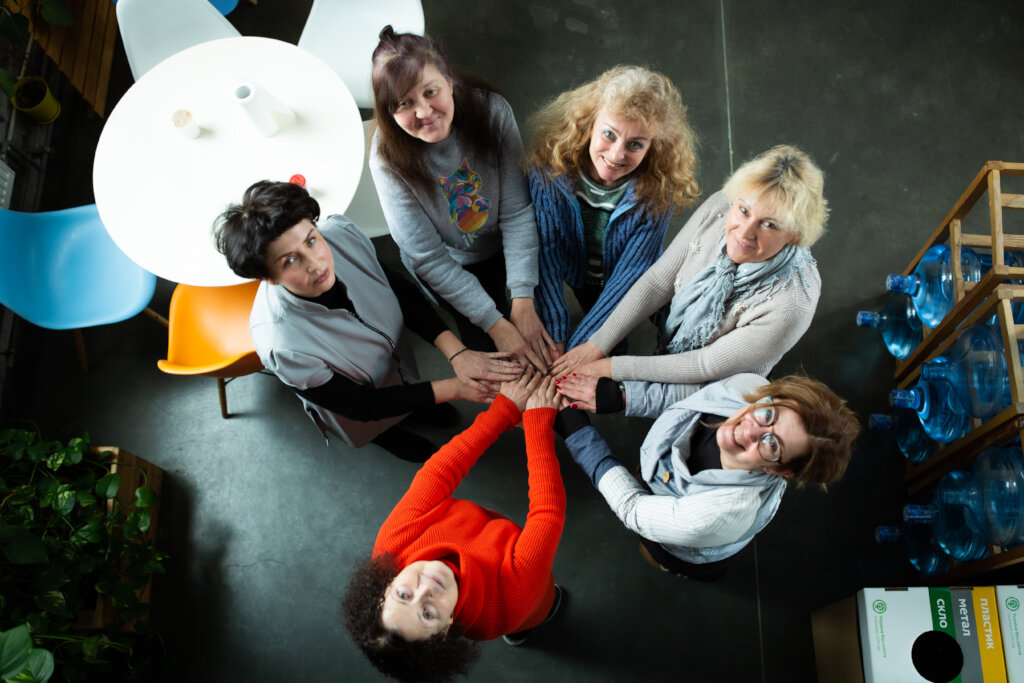 Palliative Care Program during the war in Ukraine 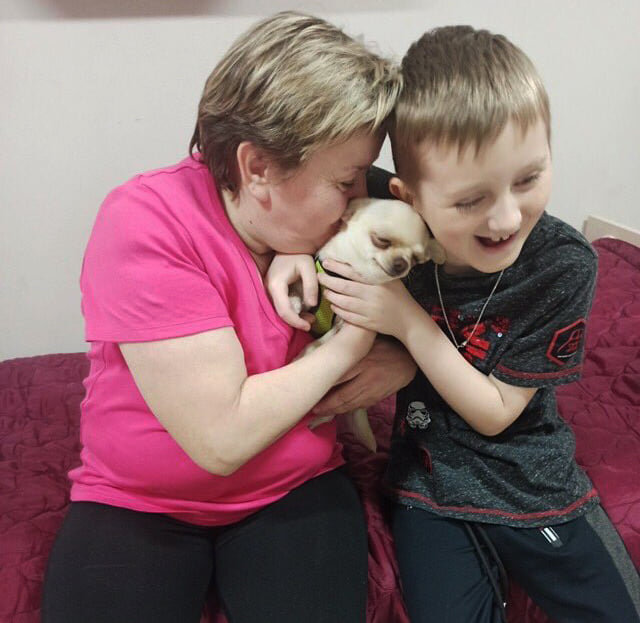 Thank you for supporting the Palliative care program for children with cancer!

Ukrainian children are going through the most difficult times. Today we share with you the story of Dima.

Dima is almost eight years old. The first time he left his hometown Chernihiv to fight cancer, the second one – to survive the war.

Dima and his mother Oksana spent more than two weeks in the basement of their house which served as a bomb shelter. Dima has blood cancer and severe complications after chemotherapy.

He has been in the palliative care program of the Foundation for several years. He needs constant medical care, and the cold and damp basement only worsened his condition. In addition, Dima's family was running out of medication, and there was no opportunity to replenish their stocks.

"There are very few bandages left which I use as tampons for the defects in his mouth. So I will try to cut down their usage by renewing them not every day, but at least every other day," Oksana shared earlier this month.

On March 14, Dima and his mother finally managed to evacuate from Chernihiv, which the russians have been constantly attacking from all sides. His grandmother and a beloved little dog called Yasia went with them. Dima would not go without Yasia.

Dima has dreamed about a dog for a long time. He has received a small white dog as a birthday gift from the Foundation. Since then, Dima and Yasia have been inseparable friends

However, when Dima arrived at Western Ukrainian Specialized Children's Medical Center in Lviv, he had to say goodbye to Yasia. There was no chance for the dog to stay in the hospital in the current situation.

Luckily, Marjana Stehnitska, a nutritionist and consultant of the Foundation's palliative care program, let Yasia stay at her home for a while.

A long trip from Lviv to Poland was ahead of Dima and his family. Unfortunately, Yasia can not join them on the bus with other sick children. At the same time, the family did not want to leave her in Ukraine.

Finally, the way out of the situation was found. Our colleague Olena Semeniuk, who manages an educational program for healthcare professionals in the Foundation, brought the dog to Poland.

When Dima and Yasia met, the boy was thrilled. He was literally shining.

Today, Dima and all his family members arrived in France, where the boy would receive necessary medical care.

This all became possible only with your help, sincerely thank you!

Continue your help, talk about Ukraine, together we will meet victory. 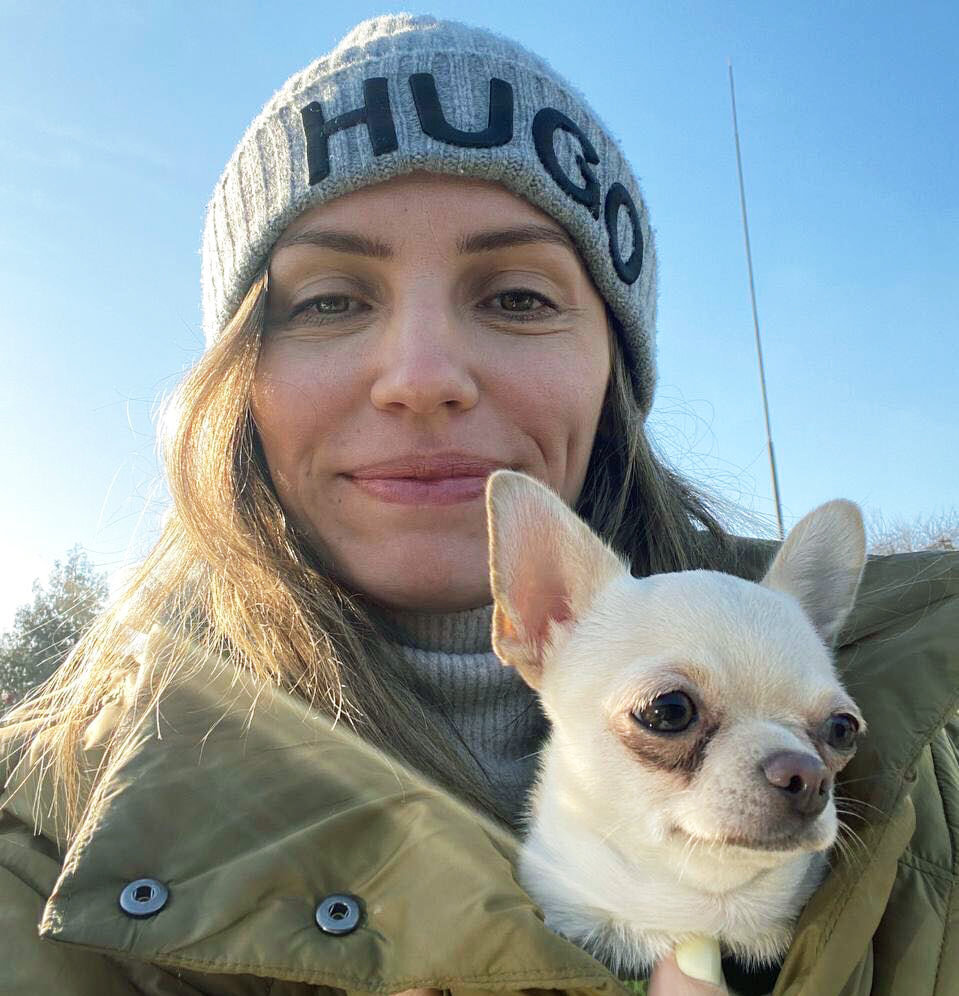 GlobalGiving
Guarantee
Donate https://www.globalgiving.org/dy/cart/view/gg.html?cmd=addItem&projid=27647&rf=microdata&frequency=ONCE&amount=25
Please Note
WARNING: Javascript is currently disabled or is not available in your browser. GlobalGiving makes extensive use of Javascript and will not function properly with Javascript disabled. Please enable Javascript and refresh this page.