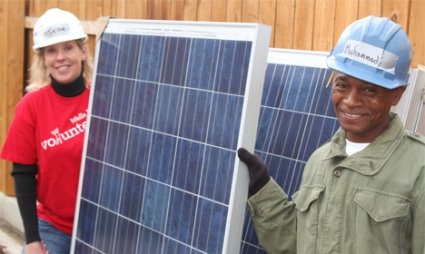 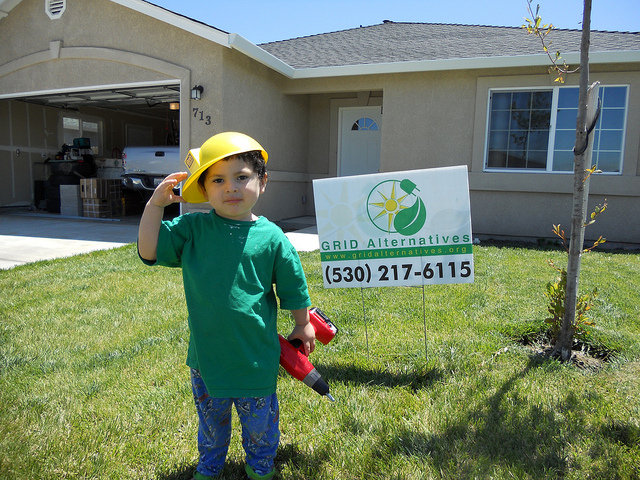 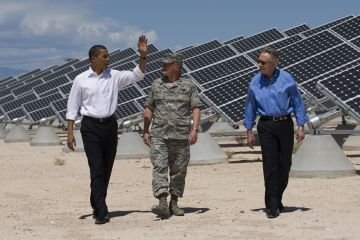 He served, was disabled and lost it all. 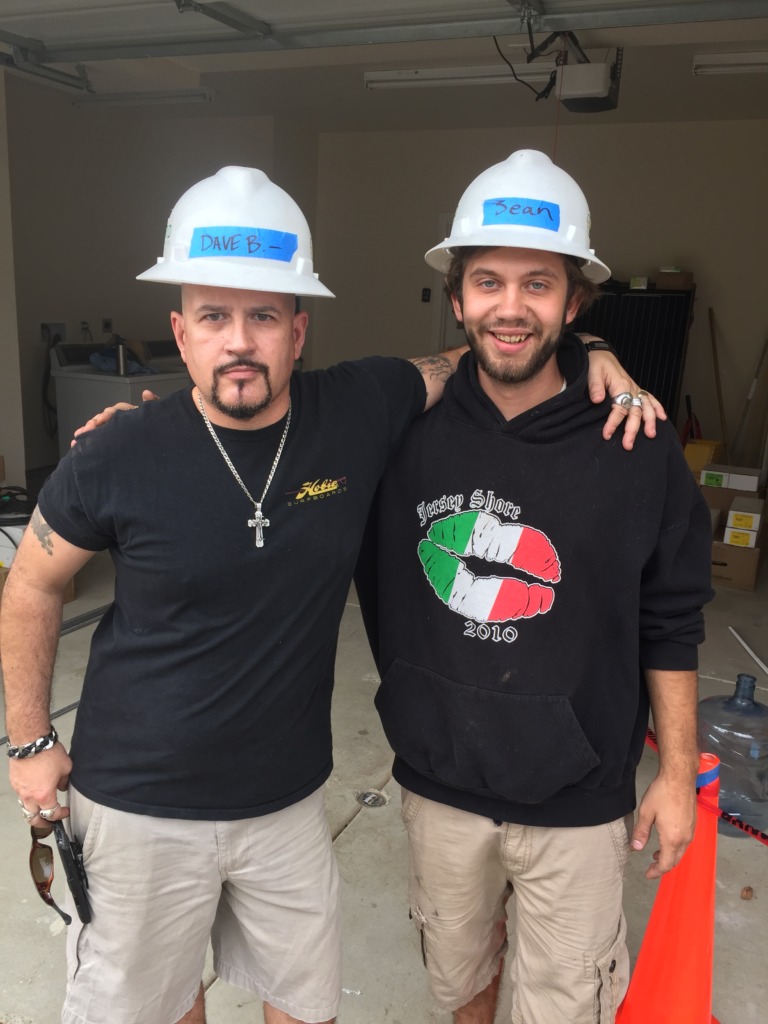 A SGT and his son have tremendous power

In 1996 while training special ops marines, Marine Sgt. David B. fell from a repelling tower rupturing 4 discs in his back. He gave his best in rehab and returned to active duty with the first marine division for 8 years of fast paced work resulting in severe degenerative disc disease with which he still struggles today. His treatment led to 3 failed operations and permanent rib damage up and down the left side of his body.

The prescribed medications for pain turned into addiction exacerbating his nightmares from PTSD. Sgt Brannon was walking one of life’s tight ropes and metaphorically fell again. This time losing his home and 18 year marriage.

Fast forward 3 and a half years he found himself in California trying to rebuild his life. He sought help for his addiction and today is 4 years clean and sober. His disability persists. He needs spinal epidural treatment for his injuries every three months at the Veterans Administration Hospital.

One day while there, he met another vet, Annne Marie and started talking with her about his struggles, including the loss of his housing but also his his philosophy that helps him get through it all. “If there is a challenge in life, it just means there is a victory waiting to happen.”

She asked if he ever heard of Habitat for Humanity. He perked up a bit, remembering he had seen the groundbreaking for a habitat development in Lakeside earlier. He said to himself, “ I’m going to get one,” though he was sure he didn’t qualify.

Anne Marie, turns out, is the manager of veteran services for Habitat for Humanity in San Diego.  She was looking for qualified veterans for those homes!. They worked together over the past year or so. For a stretch he heard nothing and thought it wouldn’t happen. He also learned that should he get selected for the home he’ll need more money for the down payment which he didn’t have. Amidst this all, the Seargeant's father, also a marine, passed away.

Staying strong, he worked with the San Diego Financial Literacy Center and was awarded the “Boost for Heroes” award which came with a prize for $3,000, enough for his down payment. Soon after, he got the call that he and his sons were selected to live in a newly constructed Habitat for Humanity home.

I met him outside his home on Veteran's Day as our crews worked in the background installing solar power on his and three other wounded veterans homes.

“I’m humbled and all I want to do now is enjoy my new home and my family and pay it forward, ” he told me. Challenges turn to victory.

Tremendous power can be had when we join our energy with that of others. This medically disabled staff sergeant (a 3rd generation “jarhead”) who served our country for 16 and a half years is living proof.

GRID Alternatives is humbled to be part of this power with our continued collaboration with Habitat for Humanity and many others. We’re proud to serve our veterans through Operation Solar for San Diego Troops and equally humbled with the support of the Global Giving community.

Find another project in United States or in Environment that needs your help.
Find a Project

GlobalGiving
Guarantee
Donate https://www.globalgiving.org/dy/cart/view/gg.html?cmd=addItem&projid=20486&rf=microdata&frequency=ONCE&amount=25
Please Note
WARNING: Javascript is currently disabled or is not available in your browser. GlobalGiving makes extensive use of Javascript and will not function properly with Javascript disabled. Please enable Javascript and refresh this page.