One Health in the Argan Forest 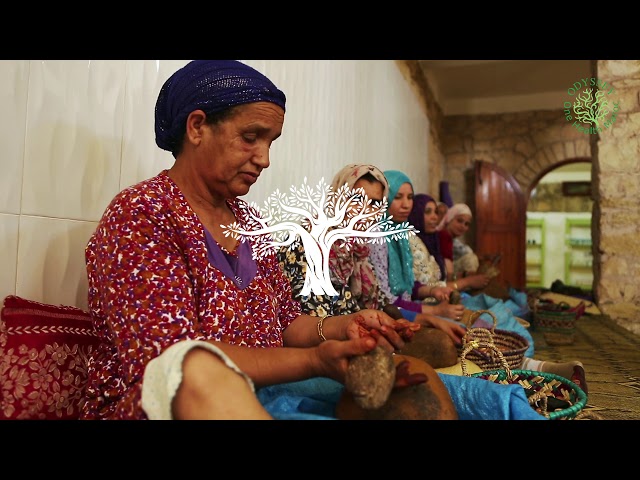 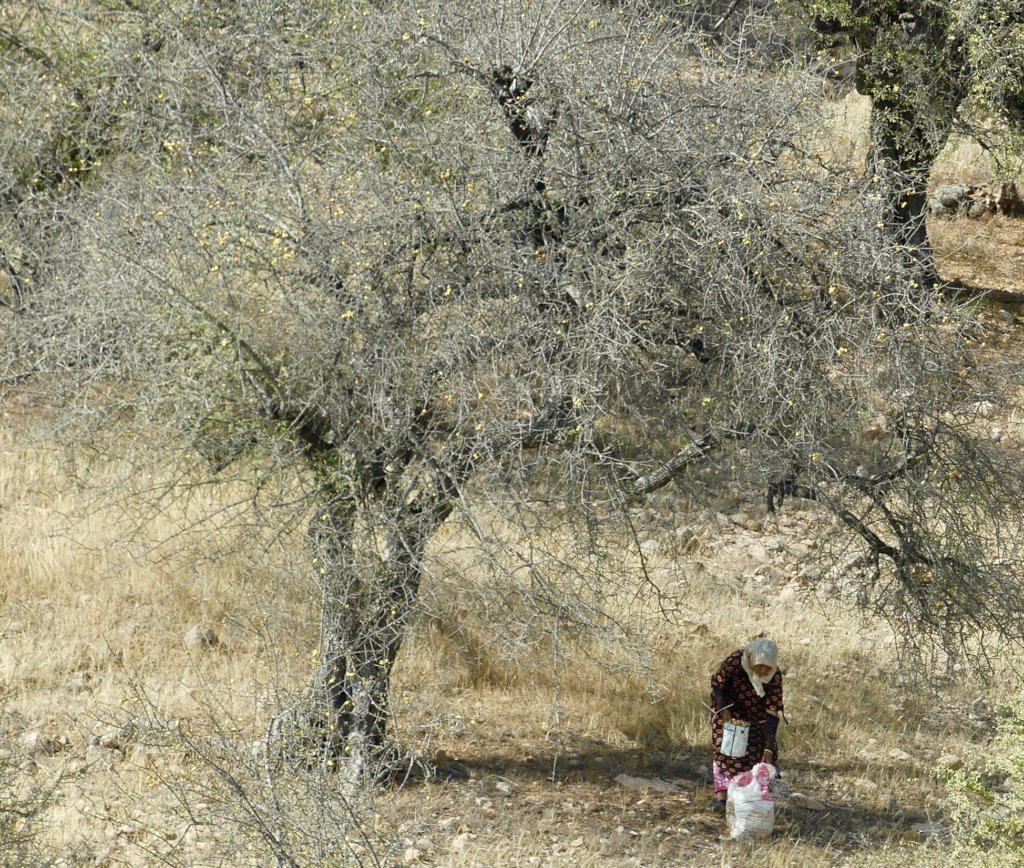 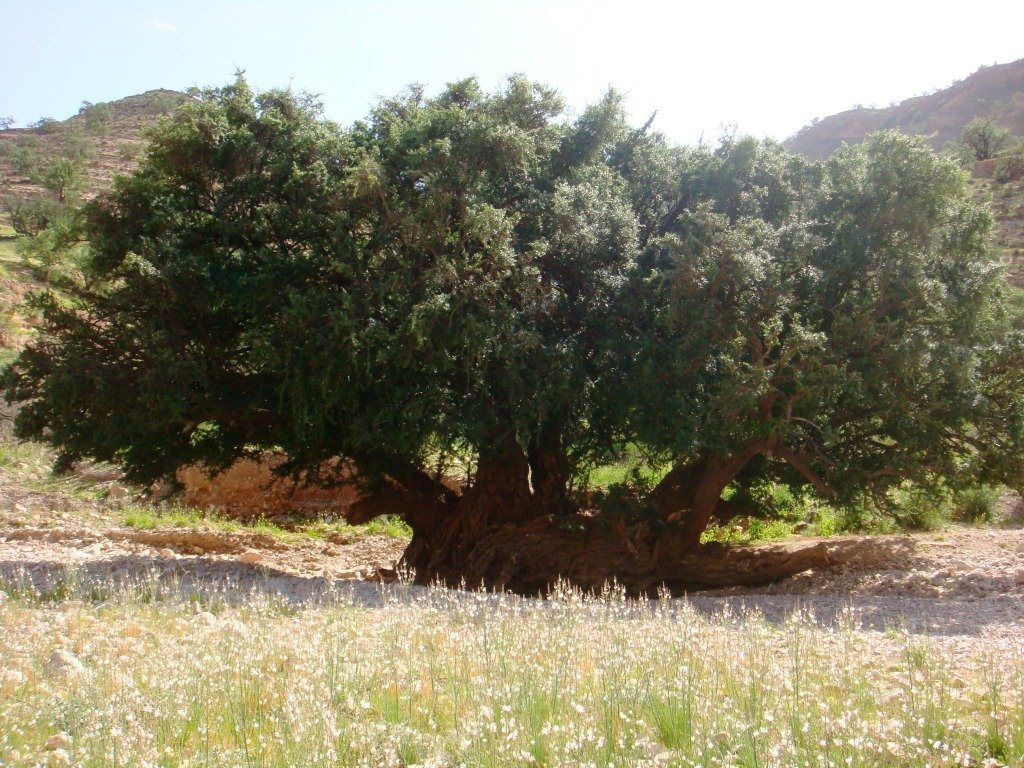 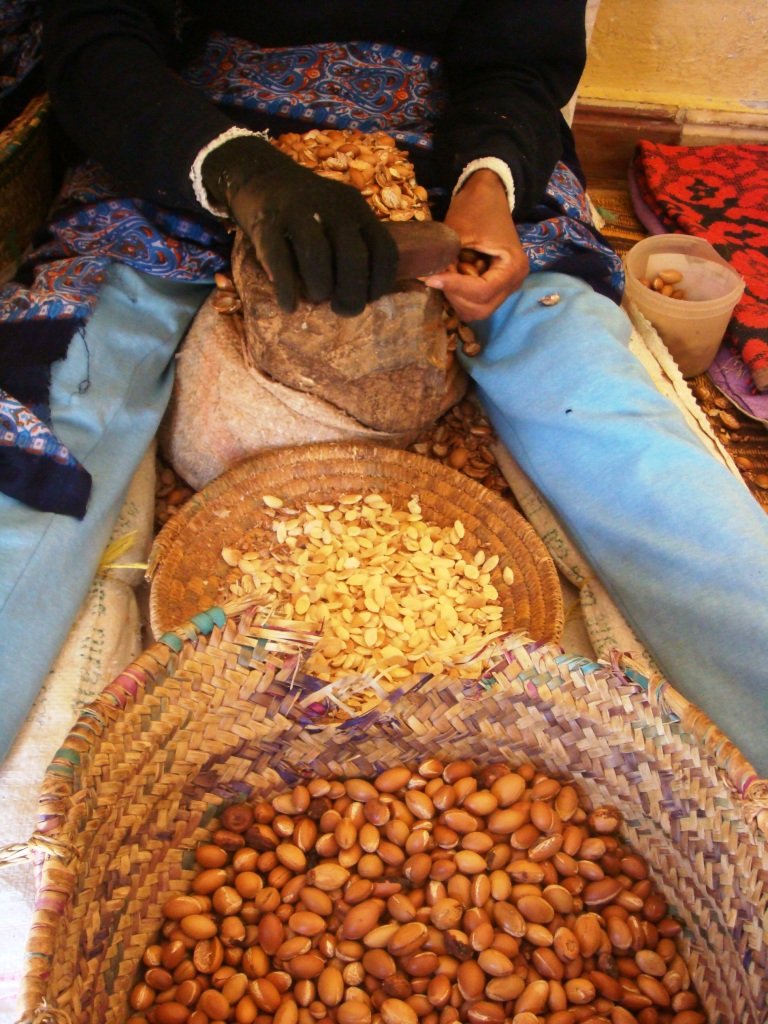 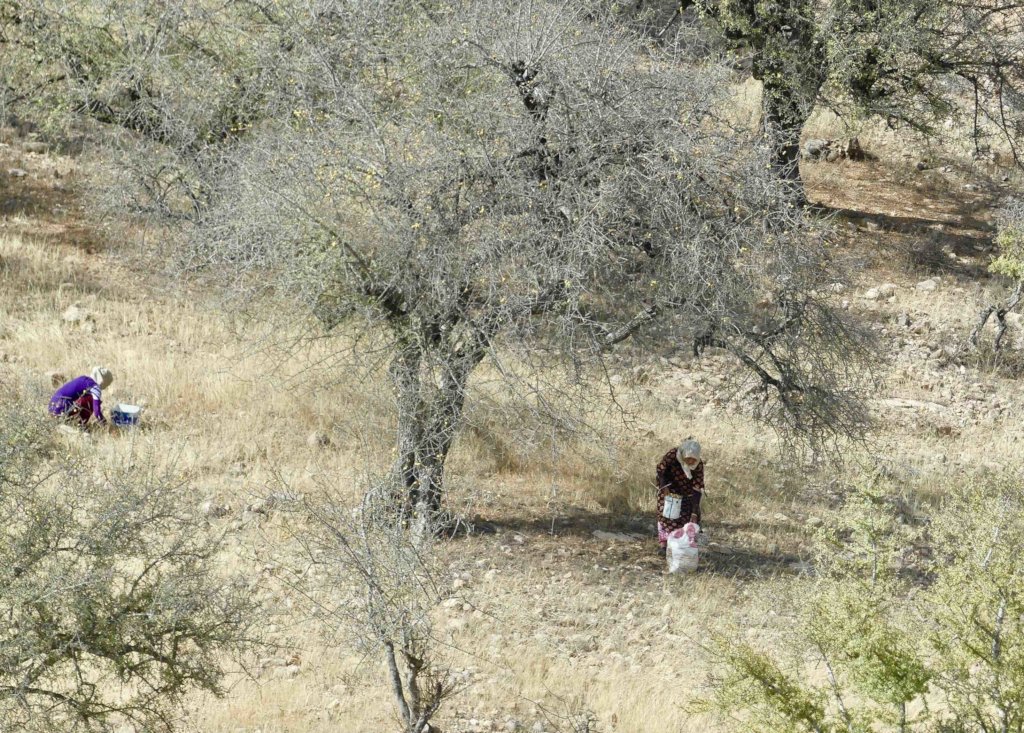 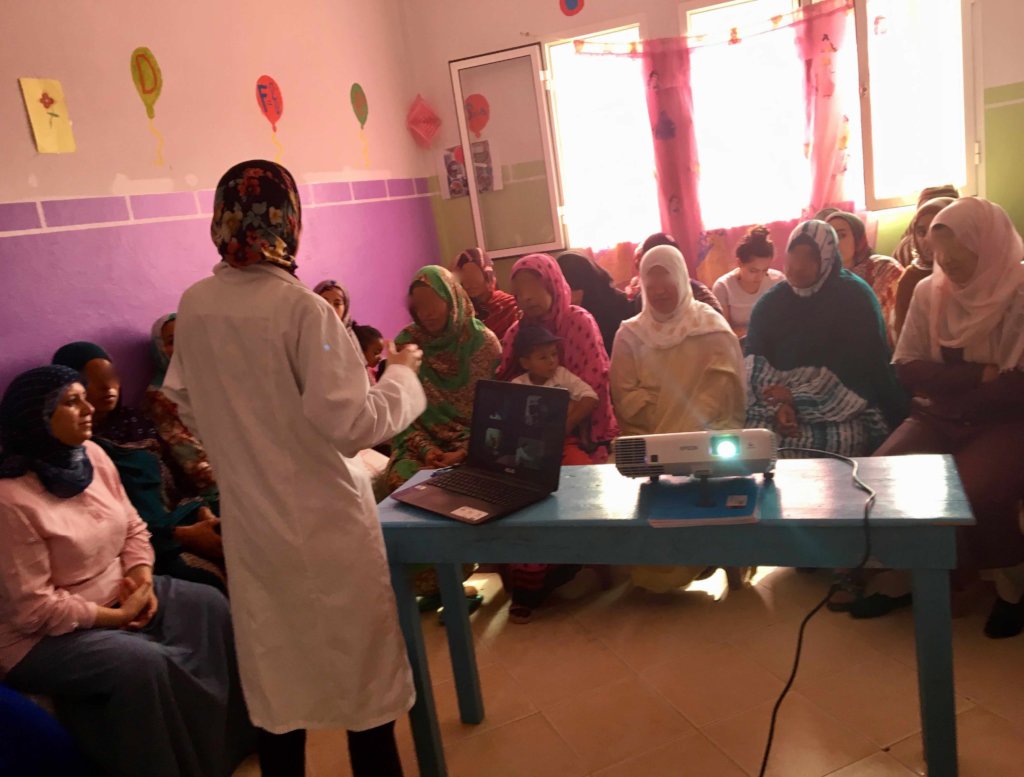 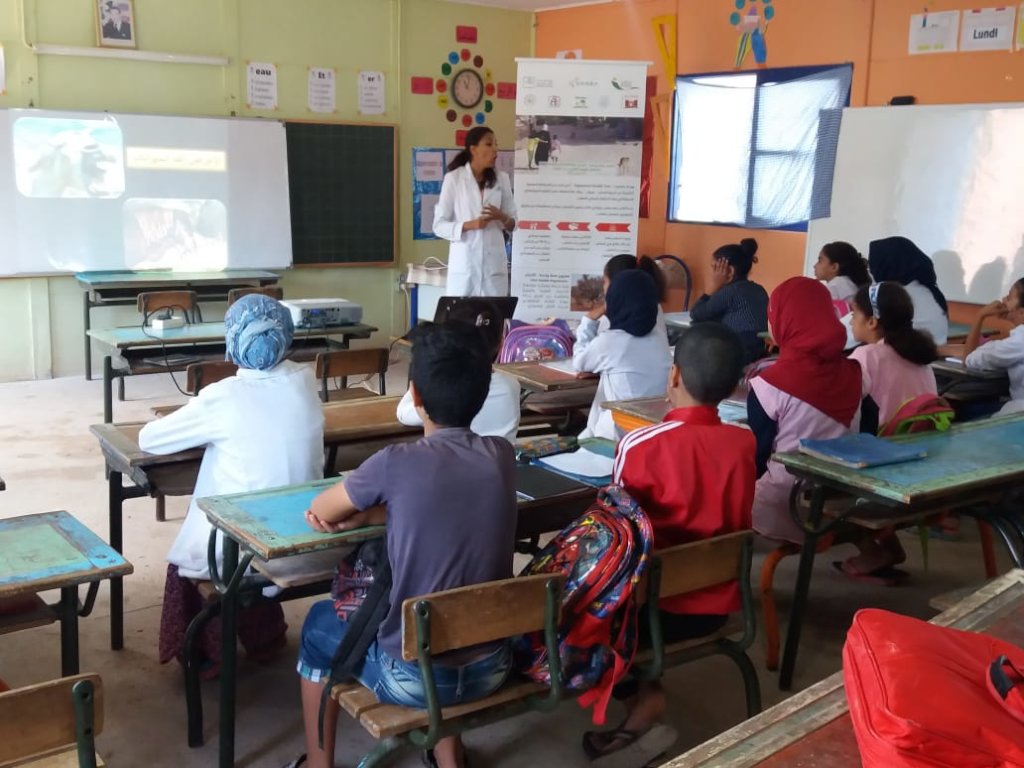 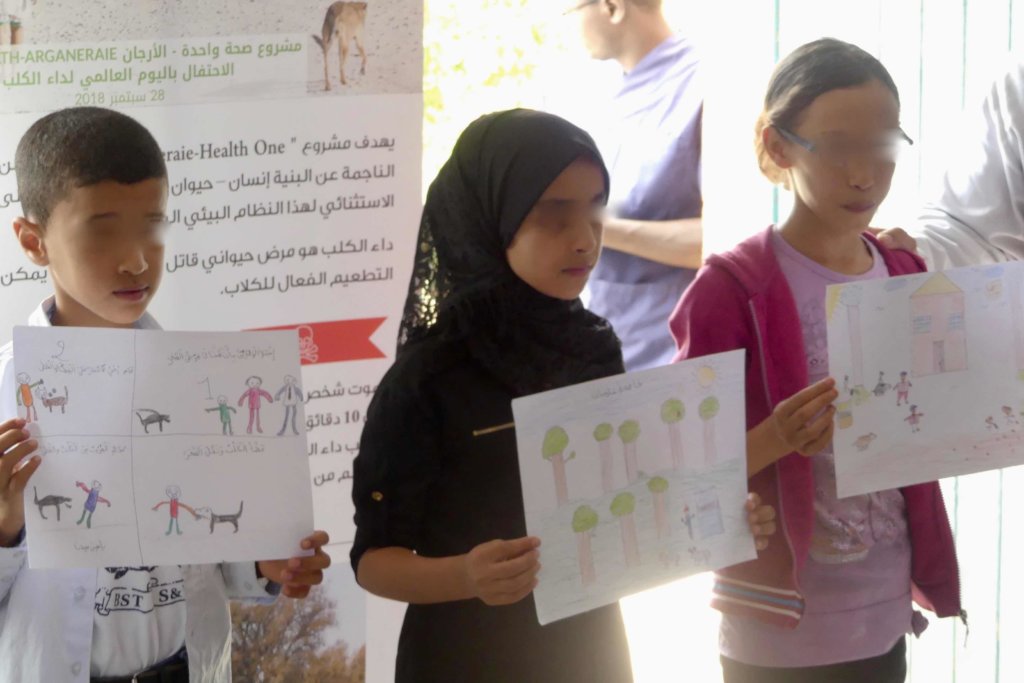 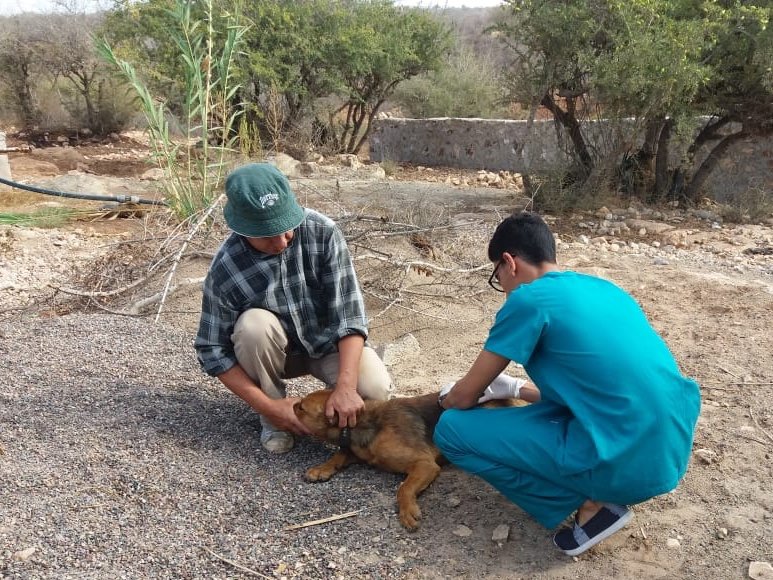 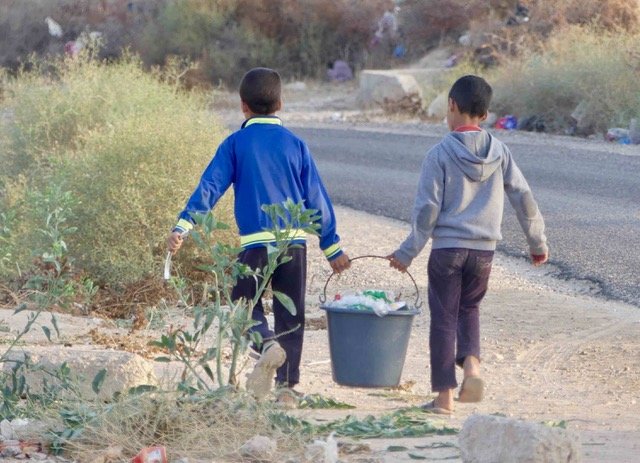 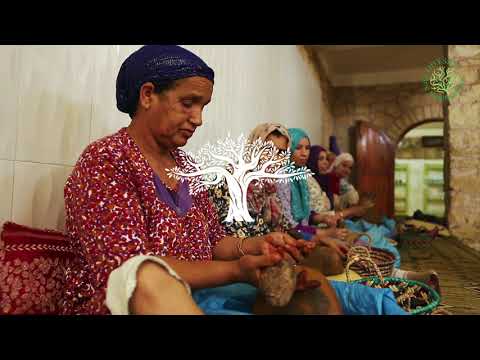 Opening the first One Health Garden in Morocco 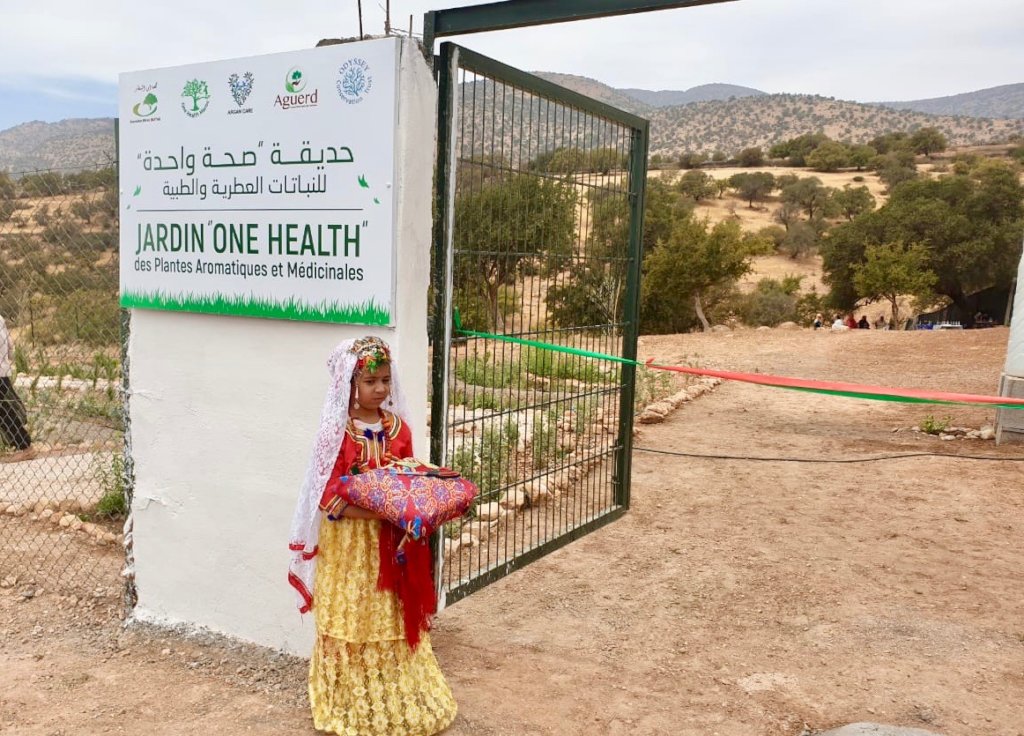 Opening ceremony of the first One Health Garden

On the occasion of World Biodiversity Day in May, we organized the opening ceremony of the first One Health Garden of Aromatic and Medicinal Plants in Morocco.

This was made possible by much hard work form the whole field team during more than six months. A workshop was initially conducted with women from the argan oil cooperative to chose which species to grow, then a lot of work went into locating the plot where to grow the garden, fencing it against wild boar incursions, and setting up a reliable irrigation system.

The opening ceremony consisted in a morning of presentations about One Health and Biodiversity and the work of our One Health Association at the Medical Faculty Ibn Zohr in Agadir. The whole team of around twenty delegates then went to the garden in the douar of Aglagal where the garden is located near the women cooperative producing argan oil.

This garden will not only allow for the cultivation of important aromatic and medicinal plants in the argan forest, but it will also allow for the transmission of invaluable traditional environmental knowledge to future generations. This is One Health in action for conserving a unique bio-cultural heritage which is critically important to Morocco and to the world's biodiversity. 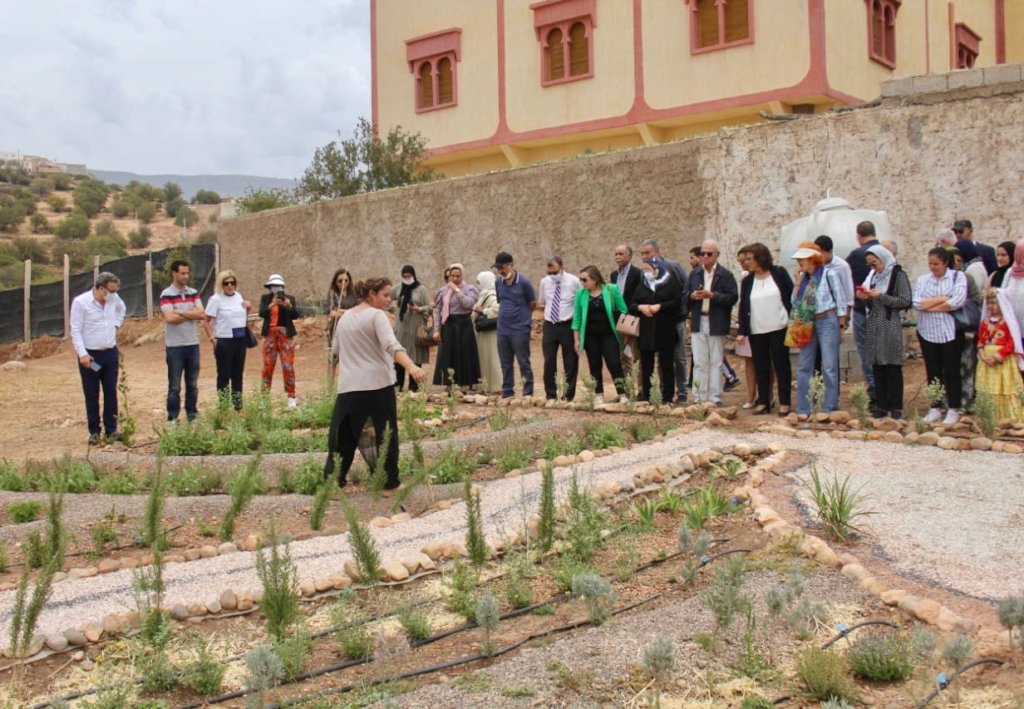 Much interest from the official delegation

Donating through GlobalGiving is safe, secure, and easy with many payment options to choose from. View other ways to donate
Odyssey Conservation Trust has earned this recognition on GlobalGiving:

GlobalGiving
Guarantee
Donate https://www.globalgiving.org/dy/cart/view/gg.html?cmd=addItem&projid=27142&rf=microdata&frequency=ONCE&amount=25
Please Note
WARNING: Javascript is currently disabled or is not available in your browser. GlobalGiving makes extensive use of Javascript and will not function properly with Javascript disabled. Please enable Javascript and refresh this page.