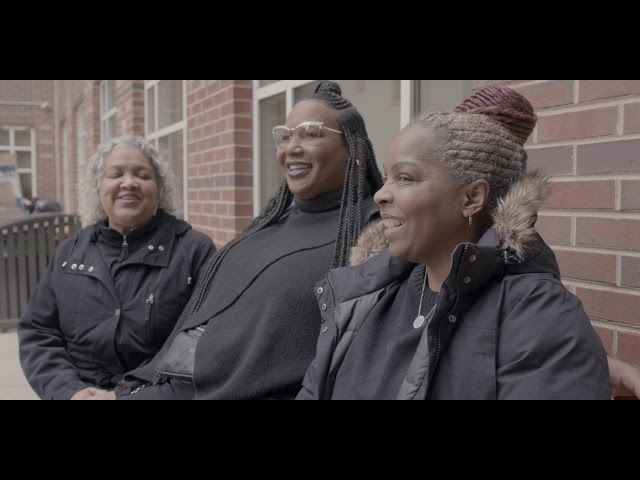 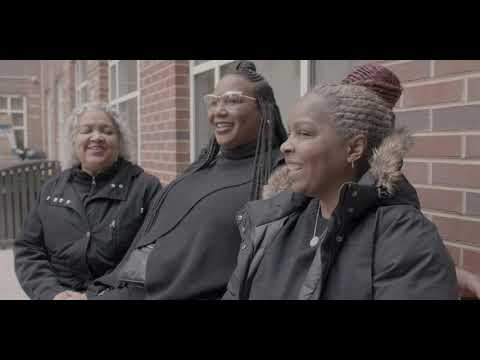 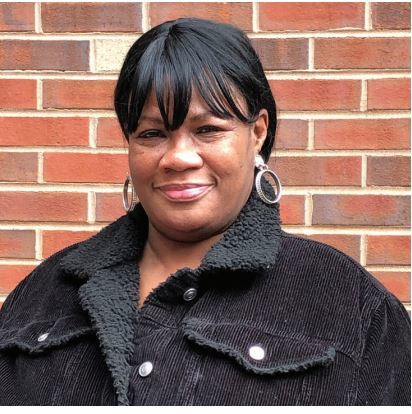 Since November 2015, GlobalGiving donors have raised over $14,129 for this project and $68,928.66 overall for homeless and low-income women in Washington, DC.  Your support is appreciated and provides critical support for women such as Belinda who came to the Village five years ago.

“N Street Village is the best thing that’s happened to me. It’s given me the chance to start over.”

From a young age, Belinda witnessed the devastating effects of addiction. Because her mother suffered from alcoholism, Belinda lived with her father until he passed away when she was just 13. While grieving the loss of her father, she moved back in with her mother and an abusive stepfather. She used any opportunity to avoid being at home, which led her down a difficult path.

When Belinda became pregnant at 16 with her first child, her mother kicked her out. Belinda struggled over the years to provide for her growing family, which now included three more children. Troubled by her circumstances, she turned to drugs. Around the same time, Belinda’s mother got sober and was able to take custody of Belinda’s children.

In 2000, Belinda tried to get clean and gain control of her life, but she lived with a boyfriend who was violently abusive and an addict himself. Attempting to save her own life one night, she stabbed her boyfriend, resulting in a five-year sentence in prison. While in prison, she finally got the help she needed.

When she was released, she was clean and focused on her own mental health. She moved into her own place and eventually regained custody of her children. Things were good for a while, but after a few years she started using again.

Five years ago, Belinda once again found the determination to get clean after moving into the Village’s Patricia Handy Place for Women to escape another abusive relationship. Soon after, she was able to move into Miriam’s House, a Village program for women living with HIV/Aids.

Belinda works hard each day to prioritize her mental and physical health. She has been able to reconnect with her children along with her grandchildren.

Because of her strength and determination, Belinda once again looks forward to a bright future. Thanks to a referral from the Village’s MARJ & MAK Vocational Program, Belinda recently completed a workforce training program at Together We Bake. Her dreams are to find employment and eventually own a home, where she can be surrounded by family.

Project Leader:
Ann McCreedy
Washington, DC United States
$16,570 raised of $50,000 goal
You last donated to this project on
272 donations
$33,430 to go
* Amounts in US Dollars
Donate Now
Donate once
Donate monthly
$29
USD
Your gift of $29 can provide a Wellness Kit for one of our permanent supportive housing residents - many of whom have chronic medical conditions
›
$37
USD
can provide 30 nutritious meals for women across the Village.
›
$72
USD
can provide three Welcome Kits with essentials like socks, travel-sized toiletries, and more.
›
$150
USD
can provide housing and services for one week for one woman living in permanent supportive housing.
›
$500
USD
can provide housing and supportive services for two weeks for one woman living with HIV at Miriam's House.
›