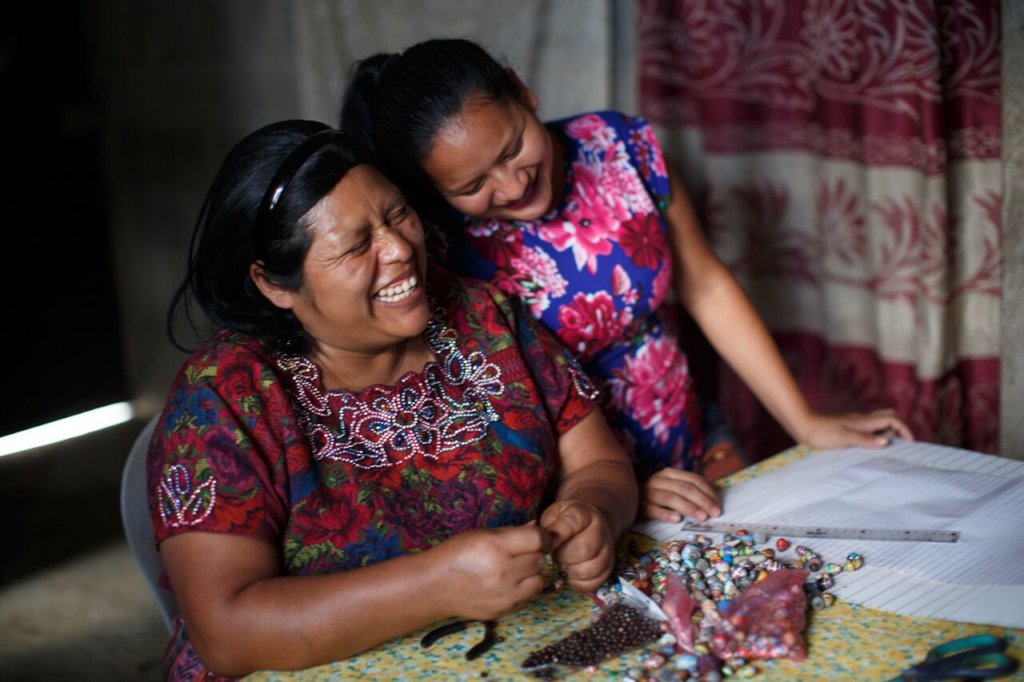 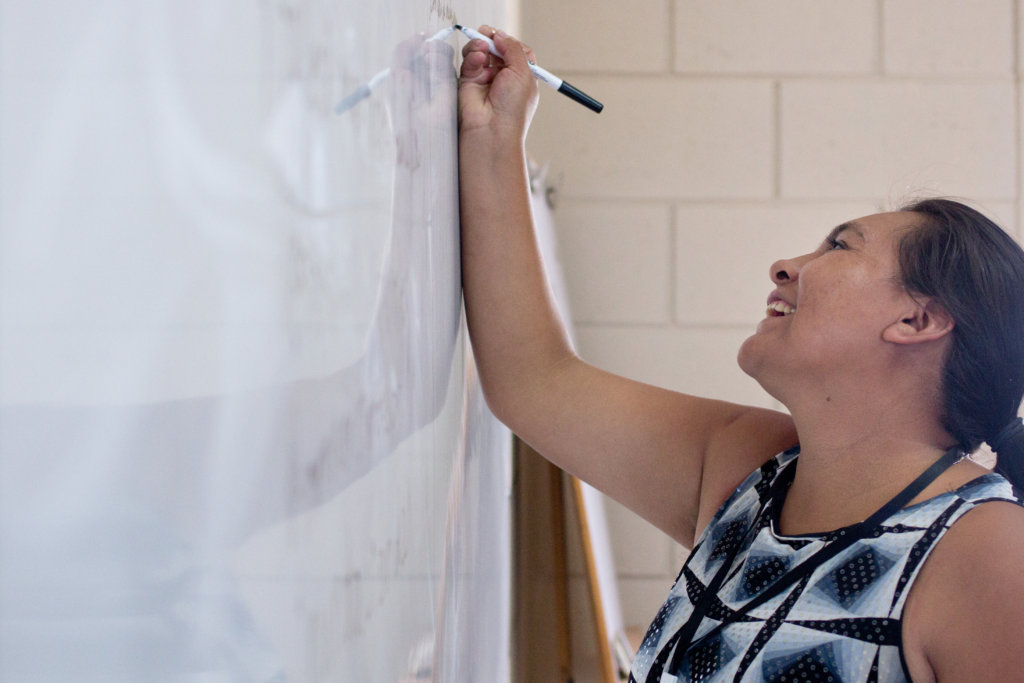 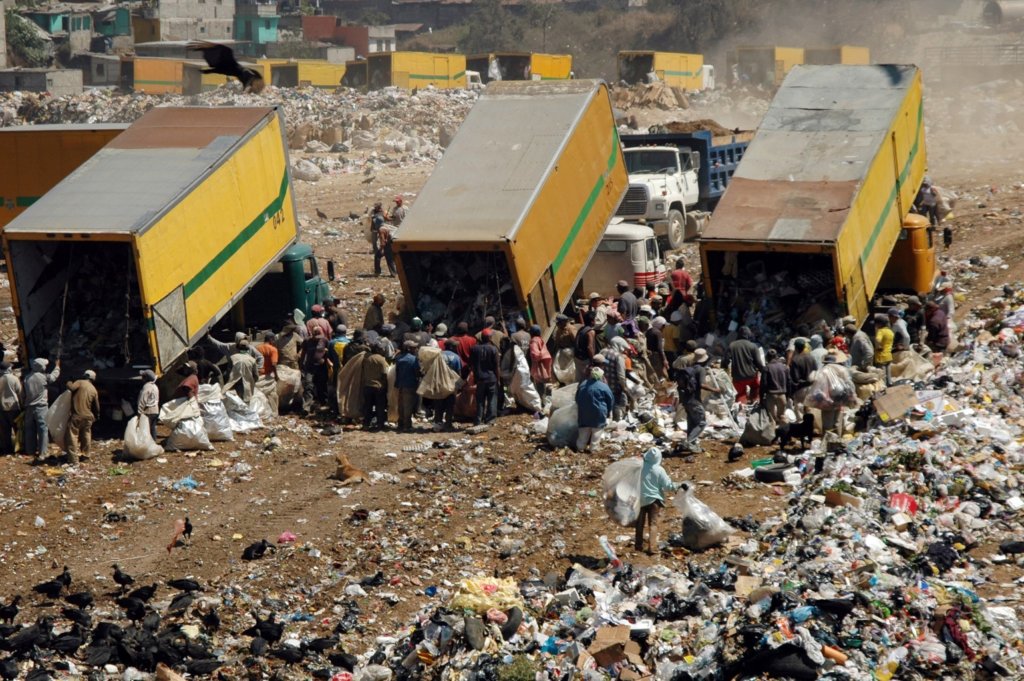 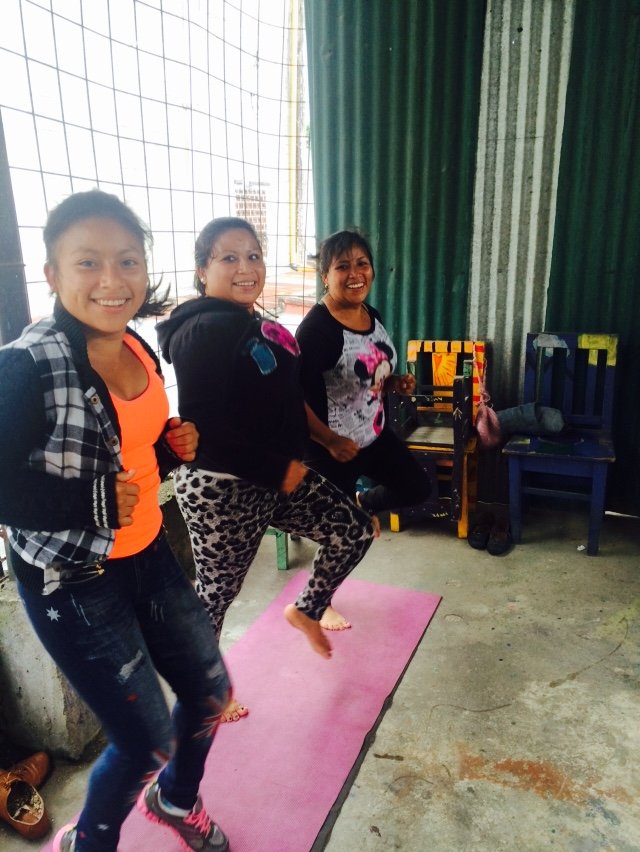 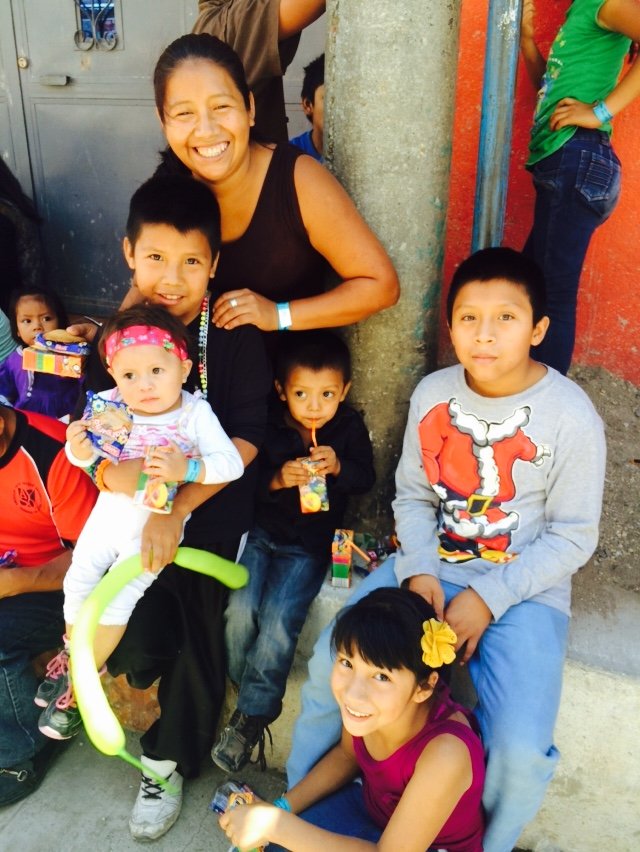 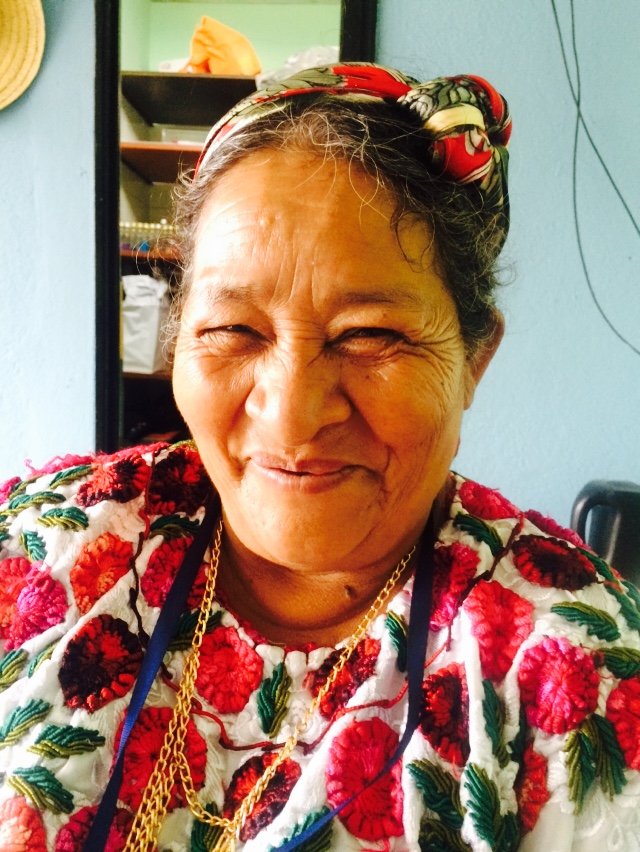 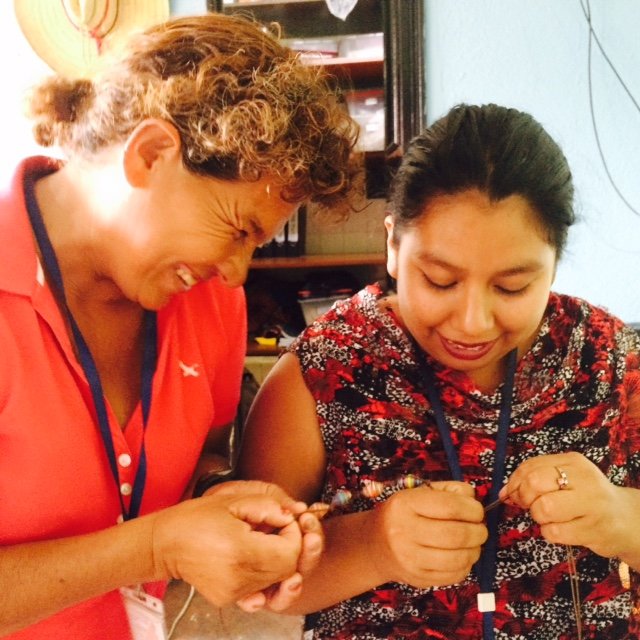 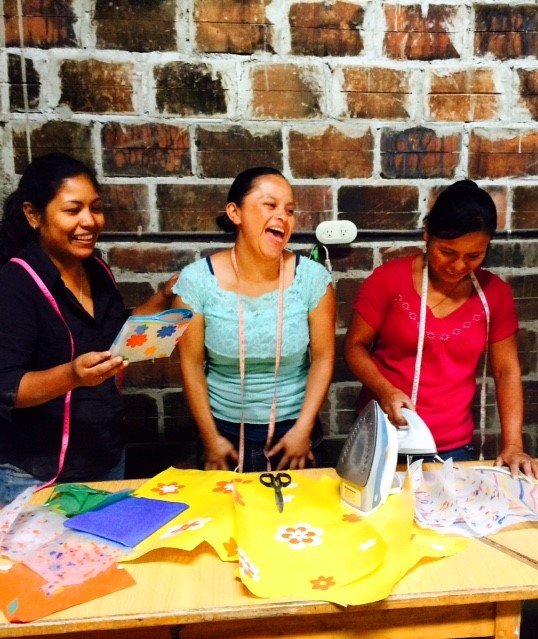 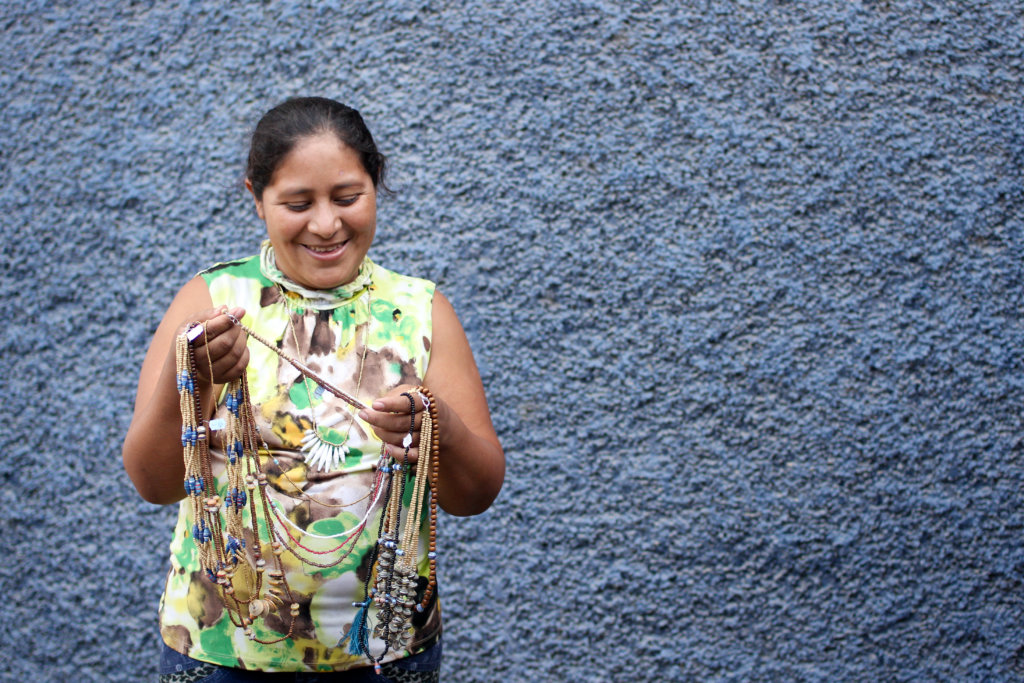 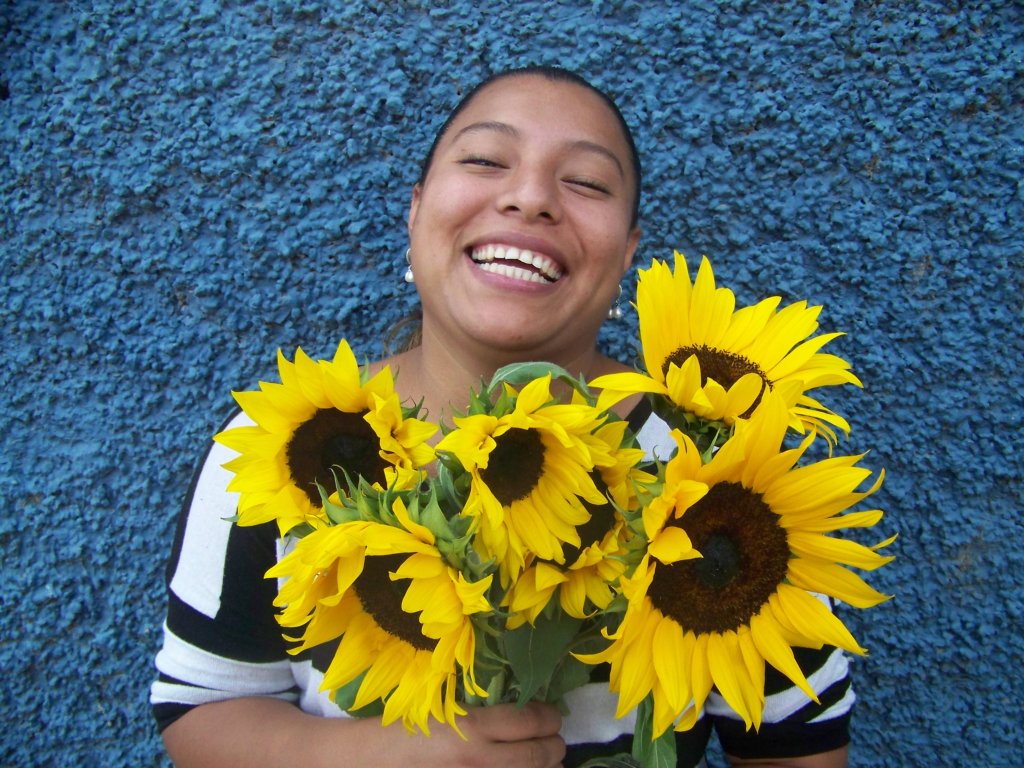 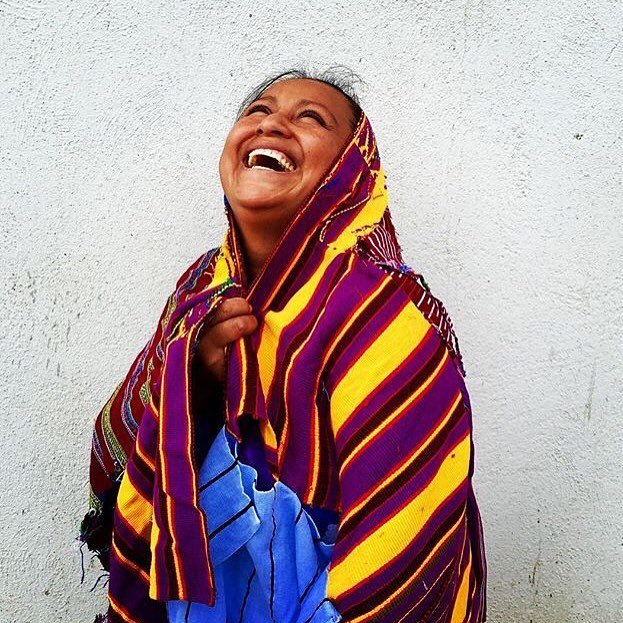 The Change in Juana 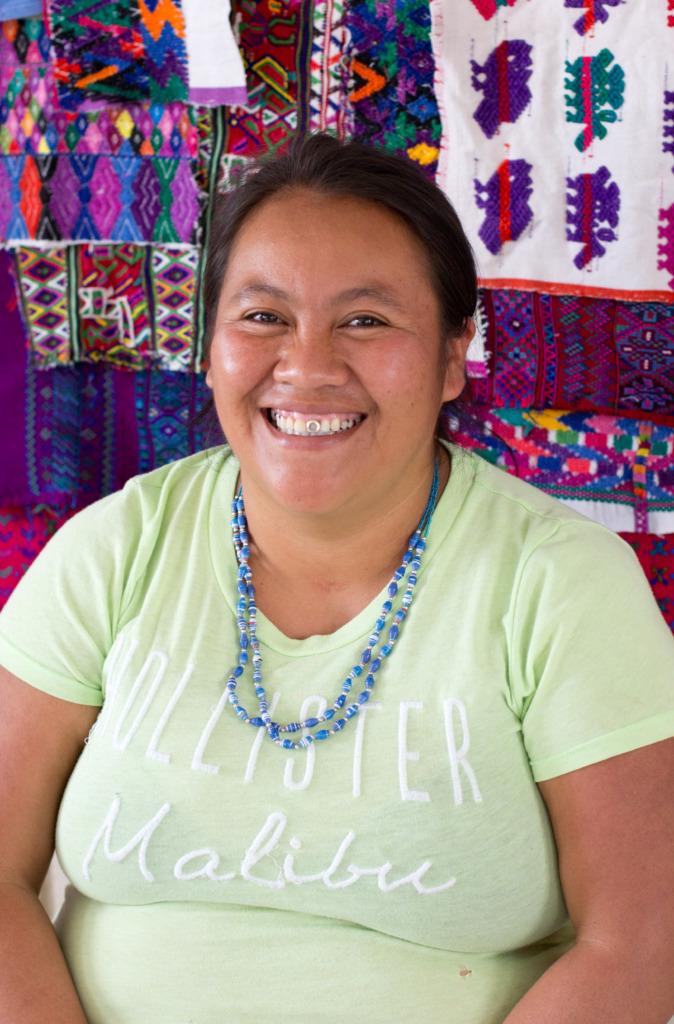 The sun is about to go down, and Juana is rushing to finish the last two pages of her physics homework. She is anxiously trying to calculate Euclidean vector before there is no more sunlight. Juana always finishes her homework before dark because she cannot study during the nighttime – that would be wasting electricity. Although Juana values the gift of education, she is also trying to apply the savings tips she learned in Creamos’ financial literacy course while doing what is best for her family’s economic situation. Juana says “Creamos has made my life more difficult…in a good way. It has made me think harder about the way I discipline my children, the way I spend money, prioritizing education and the example I am constantly setting for my children.”

Creamos aims to change attitudes and behaviors in the various micro and macro structural factors that perpetuate the cycle of poverty in our target community. In 2017 alone, Creamos has served 81 unique clients whom we hope like Juana, are working on the process to become more effective and independent mothers while taking on a greater leadership role in their community.

Although Juana grew up in what one would consider a loving family, severe financial need forced Juana to leave school when she was 8 years old and dedicate her time to working in the garbage dump. For 16 years, Juana worked in the dump, collecting and recycling items for 12 hours a day, in the blazing sun. Like most women, she earned $3.00 to $4.00 a day – 50% of what men working in the dump make. Juana expressed, that although her life was consumed by work and substance abuse before, she always had higher aspirations for herself.

Shortly after her children were born, Juana stopped using drugs and alcohol and completely devoted herself to being a mother. She did not want her children working in the garbage dump and she knew the answer was education. No matter how long and draining Juana’s day was, her priority was and continues to be her children’s studies.

In 2012, when she was 24, Juana made a decision - she was going to go back to school and work for Creamos. Juana wholeheartedly began in fourth grade and within three years, she had graduated from sixth grade with the highest GPA in her class. She continued on to middle school, which continued to test her resilience. She created a strict study schedule for herself that again, consisted of only daytime study hours and never hesitated to seek extra help when she needed it.

From the day Juana enrolled Creamos’ jewelry program, she treated her finances and education with the utmost care and respect. For months after Juana began to receive her weekly pay, she deposited a large portion of every check into Creamos’ internal savings account.  After five months, she asked to withdraw her whole savings account. Creamos staff was worried about a potential emergency or crisis’, and when they asked Juana if everything was ok, she proudly replied – I am going to buy bunk beds for my children. For the first time, all of her children would not have to share a bed – a luxury few children can experience in this community.

Juana was one of the 25 women to graduate from Creamos’ financial literacy workshop last year where she learned the intricacies of savings, budgeting, banks and debt management. By the end of 2017, Creamos projects that we will graduate 25 more women from this same course. In addition, Juana took advantage of Creamos’ next financial education initiative by participating in our individual financial advisement. Furthermore, Juana is now one of the 23 women who is participating in Creamos’ matched savings program. This program affords women the opportunity to receive financial incentives for increasing the frequency of their savings.

On top of managing her schoolwork, family and job, Juana holds one of the highest attendance records for Creamos’ weekly psycho-educational workshops. In these workshops, Creamos staff and outside speakers facilitate discussions on various women issues. In addition, Juana attends Creamos aerobics class on a daily basis along with about 20 of her Creamos colleagues.

Last year, Juana graduated from middle school at the top of her class…again. This year, she will graduate from high school. Juana’s story is not only one of hope; it’s one of perseverance and determination.  She is a symbol of inspiration and encouragement for her children and anyone who knows her story.

We will be sure to keep you updated on other moving stories and programmatic progress throughout the year!