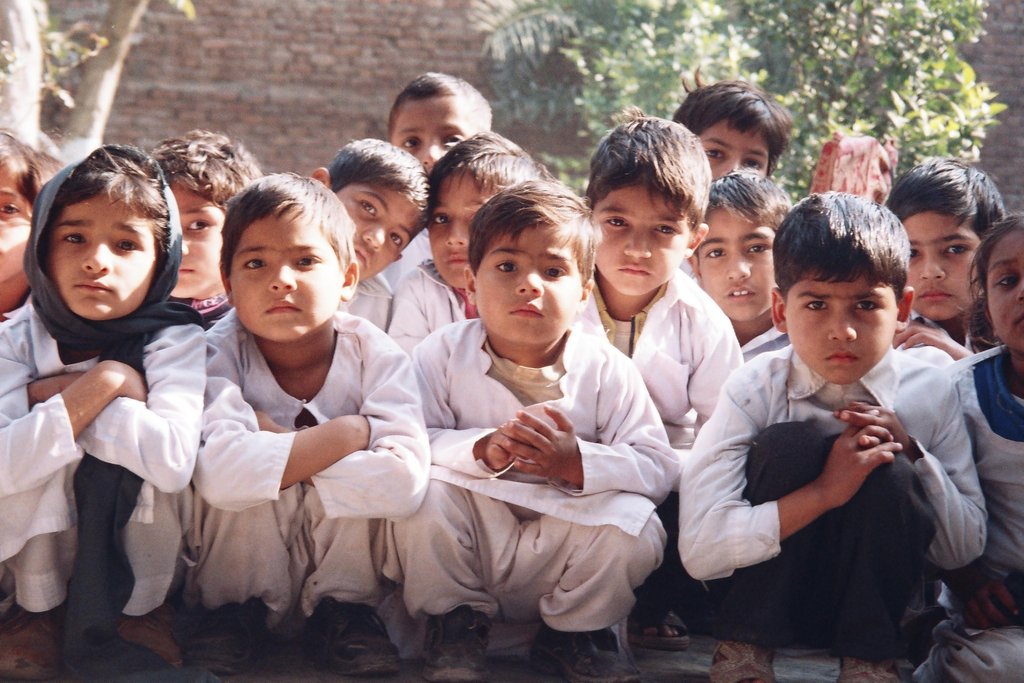 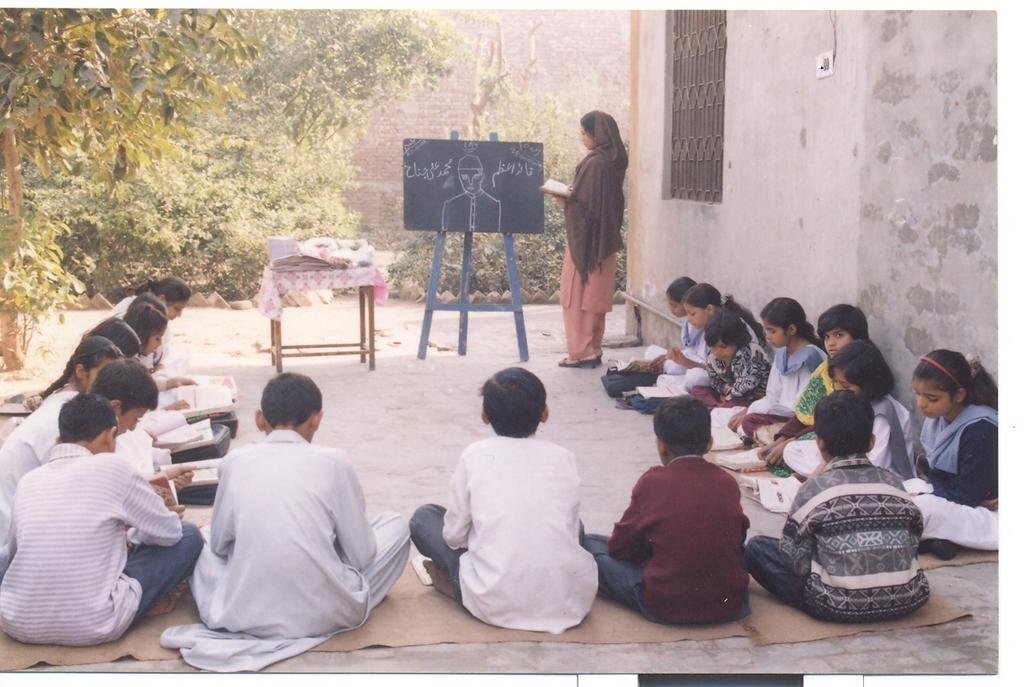 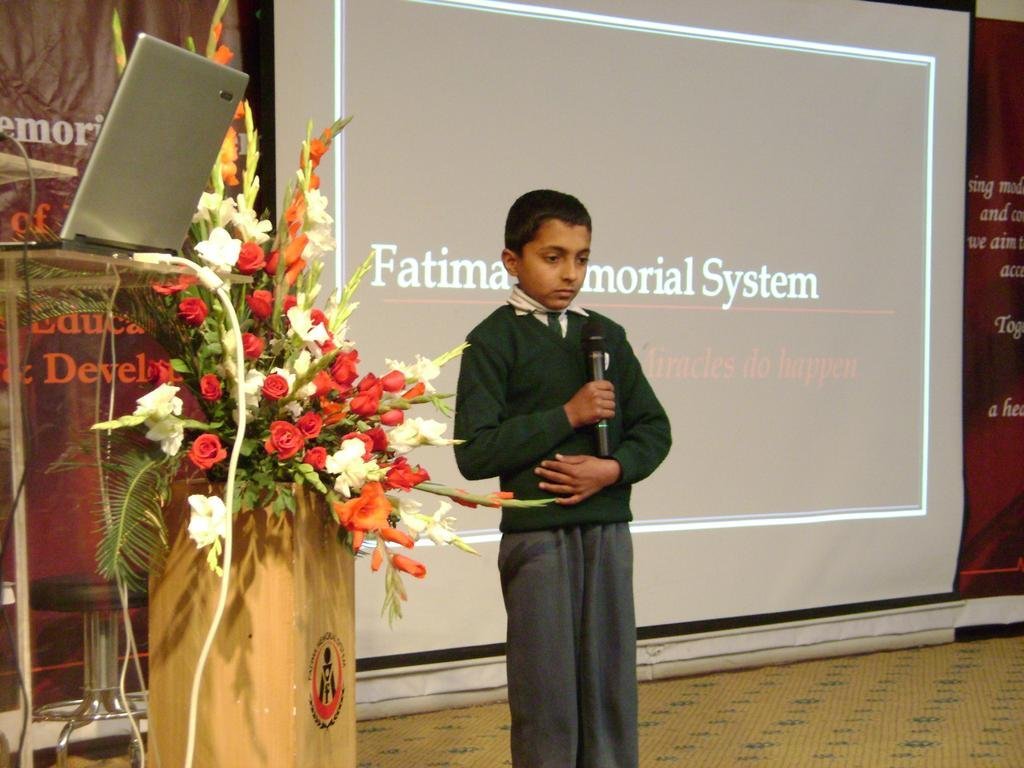 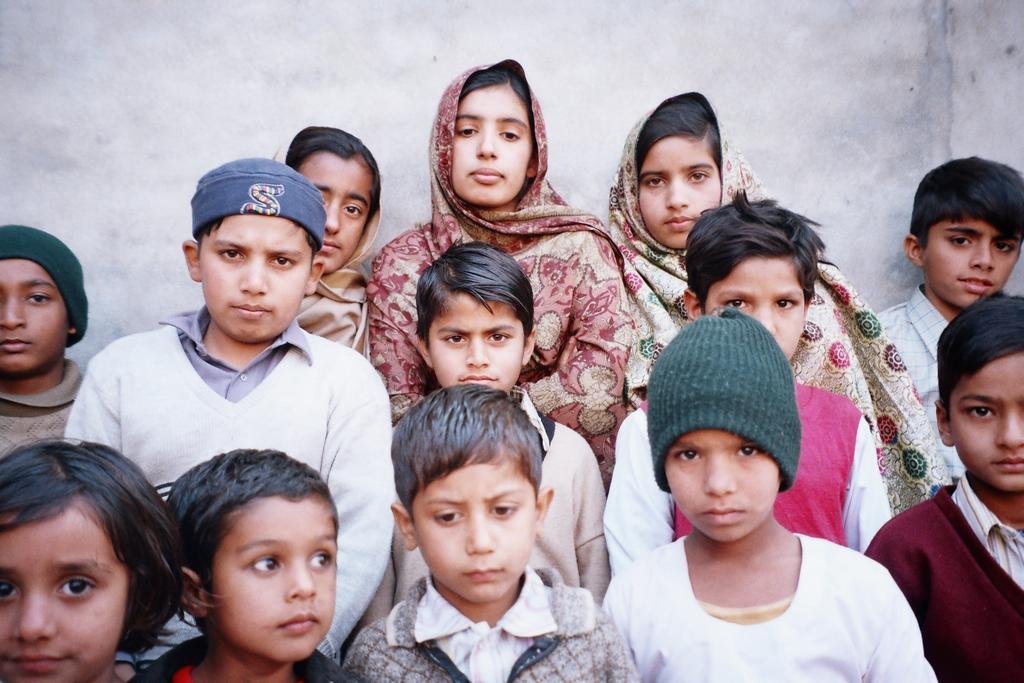 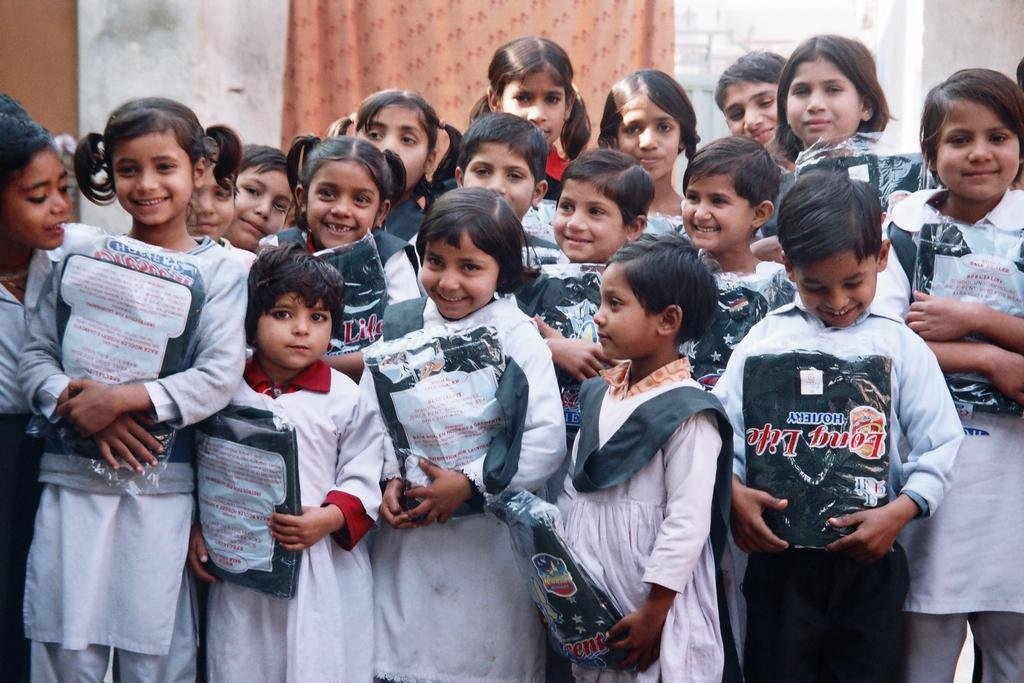 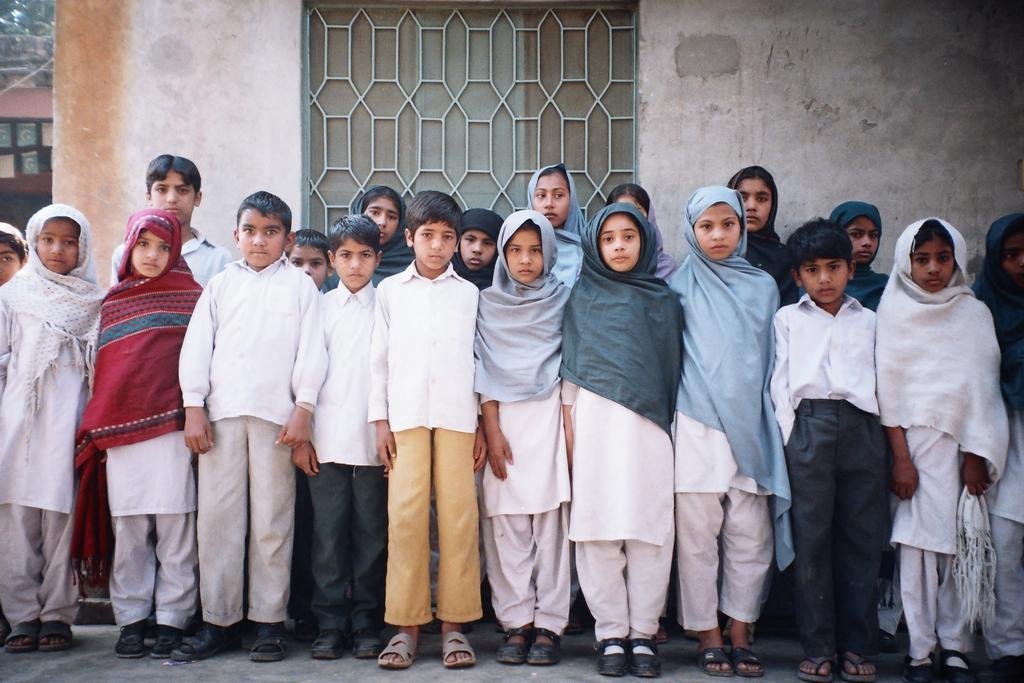 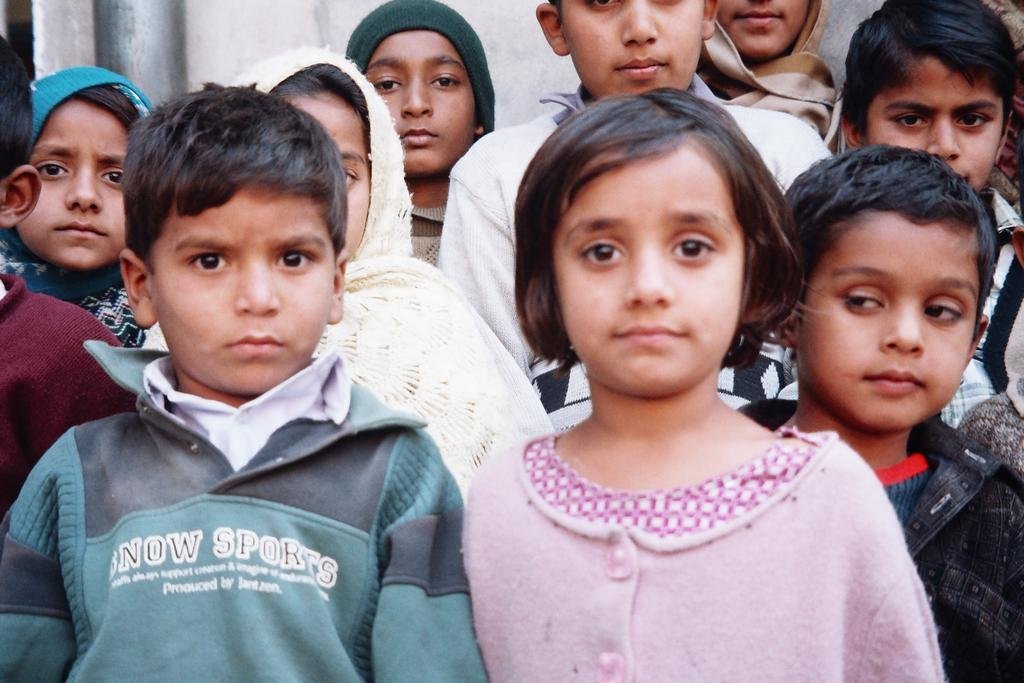 Clothes for the Deserving

While the poverty rate in Pakistan declined by 40 percent over the last two decades to 24.3 percent in 2015, the IMF projects a sharp reversal, with up to 40 percent of Pakistanis living below the poverty line in COVID-19’s viral wake.

Real GDP growth is expected to slow by 3 percent, with downturns in services and manufacturing. Agriculture will also lag if lockdowns continue and disrupt needed transportation, logistical support, labor, and access to inputs for the next planting season.

NUR Community Outreach program has been actively providing education to the underprivileged children in Rural areas near Lahore, Pakistan. Not only education, but NUR Foundation also provides these children clothes, food and other necessities through donations. With current pandemic i.e. COVID19, the poor have been the worst affected losing their daily wages.

Forecast also depicts a slowdown in inflation rate in less severe shock scenario but surge to over 16% in case the implications of the COVID-19 are severe.

According to experts, our poverty is caused by inflation, unequal distribution of resources, lack of facilities, high unemployment rates, and growing population. Inflation has become an epidemic disease which gives birth to multiple issues.

NUR Foundation took an initiative in 1985 and started a program known as NUR Community Outreach Program (NCOP). The purpose was to serve the community in various sectors including, health, education and employment. Additionally, various programs under the aegis of NCOP are working to ameliorate poverty. One such program is NUR Sandooq which has its genesis in the year 2016. The idea behind it was to make storage facilities for donated clothing in all the elite areas of Lahore and to encourage people to donate apparel items for the underserved community. In execution of the plan, one dedicated room known as Sandooq is placed in Fatima Memorial Hospital, Shadman Lahore. The donors often come and drop off apparel items in the Sandooq and those items are then distributed among the underprivileged people living in the backward areas of Lahore including Malikpur, Nainsukh, Lakhodair and Gajjumata.

There are a total of around 2,100 students currently enrolled at NUR Foundation schools and they all belong to impoverished backgrounds and are unable to afford two basic meals of the day let alone clothing items. Hence, we wish to increase our donor base in the future which would help us in meeting the clothing needs of the children at NUR schools.

We will be now moving into the winters and all these deserving children will be needing clothes for winters. Our esteemed donors have always supported the cause and we urge you to support more this winters.

GlobalGiving
Guarantee
Donate https://www.globalgiving.org/dy/cart/view/gg.html?cmd=addItem&projid=2249&rf=microdata&frequency=ONCE&amount=25
Please Note
WARNING: Javascript is currently disabled or is not available in your browser. GlobalGiving makes extensive use of Javascript and will not function properly with Javascript disabled. Please enable Javascript and refresh this page.