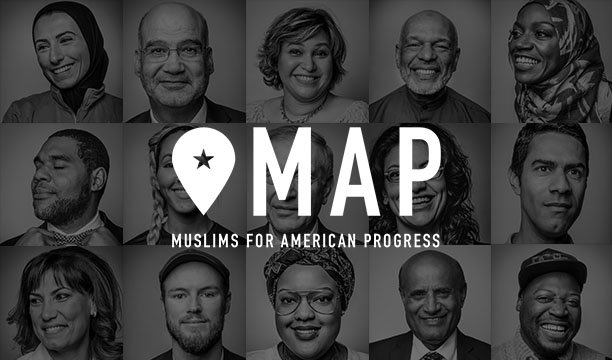 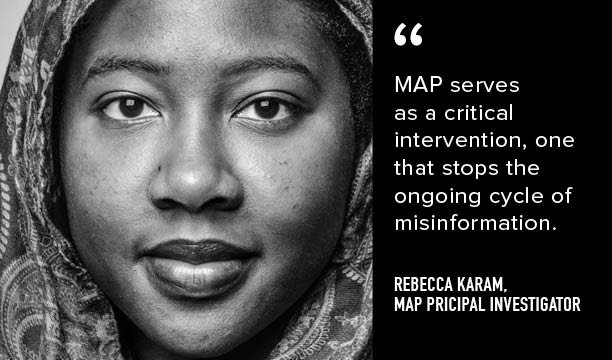 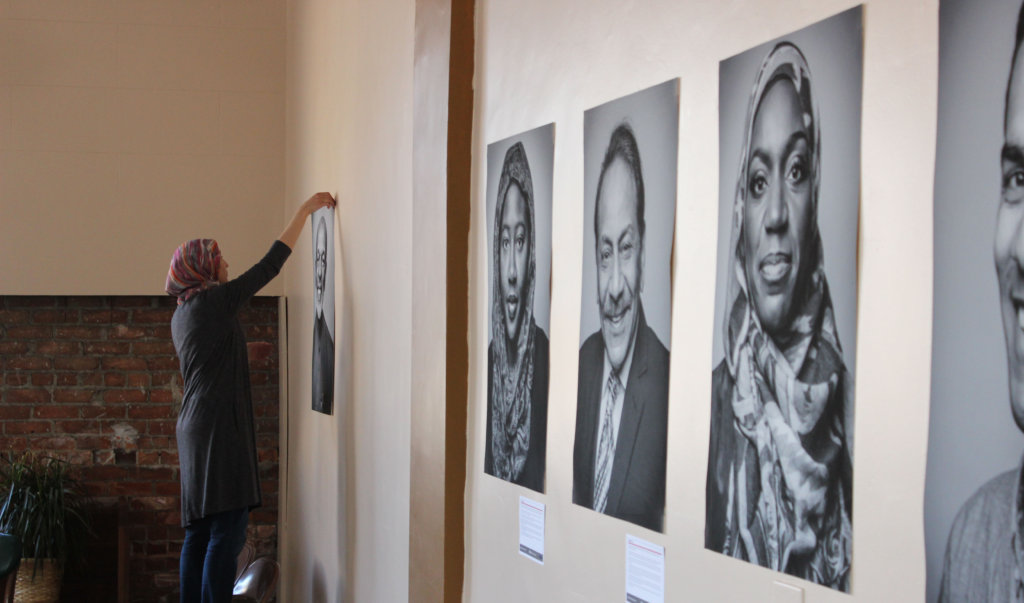 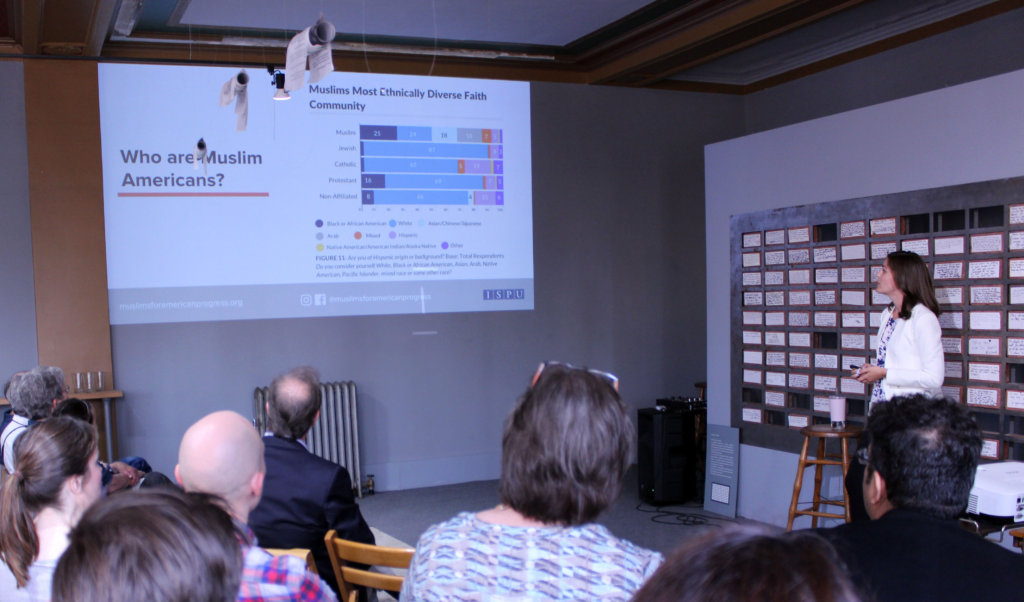 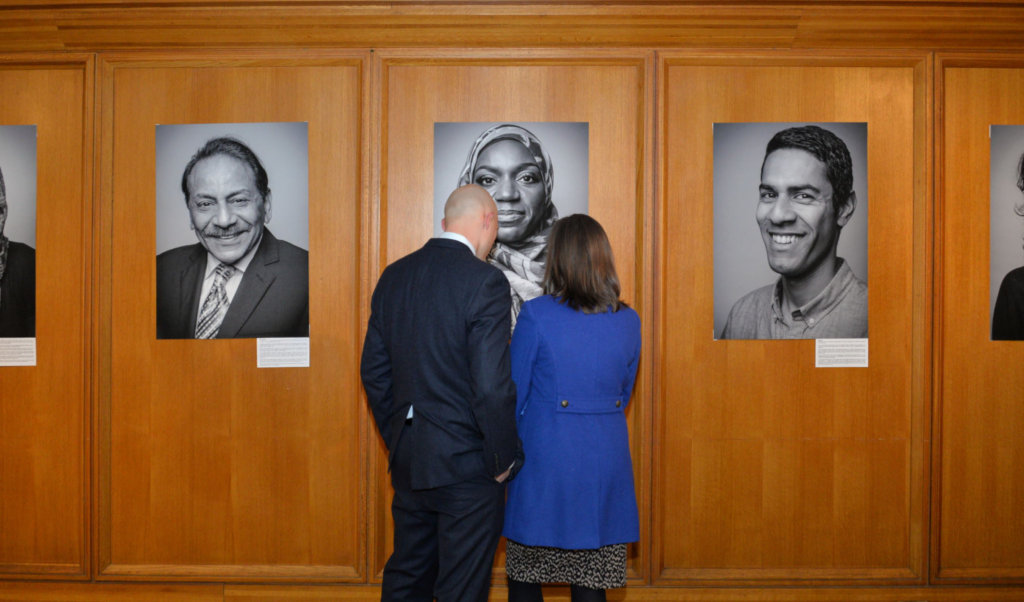 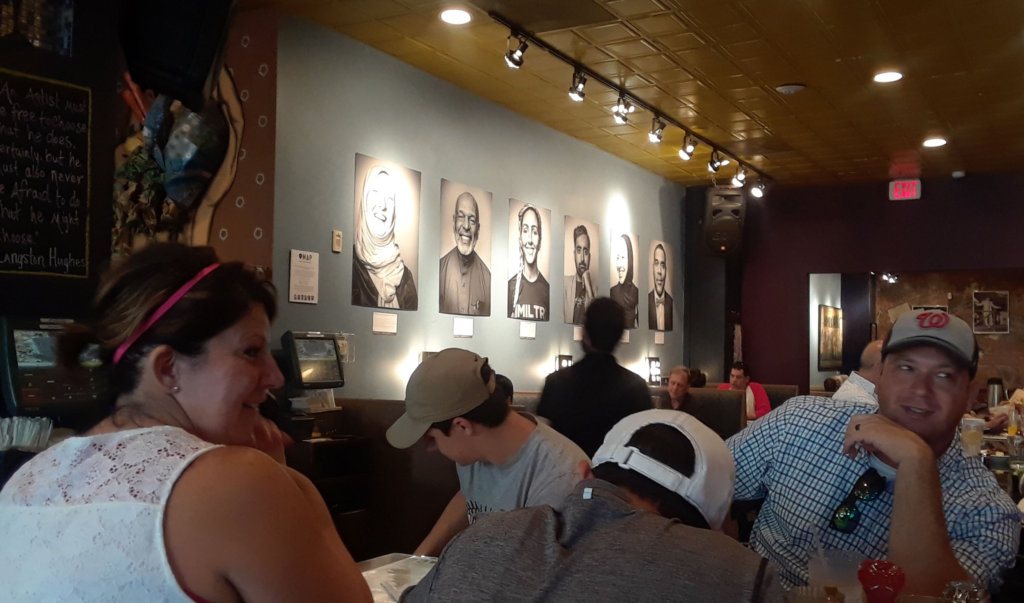 Not a Goodbye, just a See you Later

Over the past two years, you increased understanding between American Muslims and their fellow Americans by supporting ISPU’s Muslim for American Progress (MAP) project. In so doing, you made it safer for Muslim kids to go to school. You helped journalists report on Muslim communities more accurately. You helped interfaith leaders address bigotry in their communities. And so much more. In short, you put relevant, rigorous research in the right hands, turning facts into fuel for positive change.

You helped people like Saba - a busy mom, raising her family, who is also a Child and Adolescent Psychiatrist. Saba knows that the dreams she has for her own children are reflective of the dreams every mother has. And yet, she has seen the impact of Islamophobia, religious-based bullying, and ignorance on her family, her community, and her patients. Saba uses ISPU’s research, including MAP, to educate residents training in the field of psychiatry to help them think about the issues that might impact their Muslim patients. She also uses the research to increase cultural competence, so that these future specialists are better equipped to effectively treat Muslim patients in need of mental health services. Saba is just one of the nearly 2,000 changemakers that ISPU reached in 2018 who are turning facts into fuel, powered by ISPU and supporters just like you.

As the MAP project winds down, we are removing the project from GlobalGiving. But the research you made possible will live on and continue to make positive change for many years. It will be available for the foreseeable future at www.muslimsforamericanprogress.org. And, we will continue to share it widely at educational events nationwide.

I hope that you will stay engaged with ISPU and there are many ways to do that. First, follow or donate to our other GlobalGiving project – Helping Journalists Cover American Muslims Fairly. Second, follow our other work by signing up for updates at www.ispu.org. Or, follow us on Facebook or Twitter. We sincerely thank you for being our partners, friends, and supporters!

GlobalGiving
Guarantee
Donate https://www.globalgiving.org/dy/cart/view/gg.html?cmd=addItem&projid=29353&rf=microdata&frequency=ONCE&amount=25
Please Note
WARNING: Javascript is currently disabled or is not available in your browser. GlobalGiving makes extensive use of Javascript and will not function properly with Javascript disabled. Please enable Javascript and refresh this page.