Motivate and empower teenagers through music 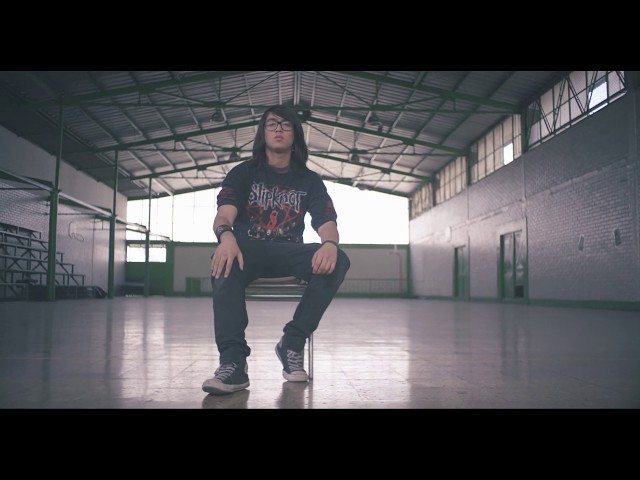 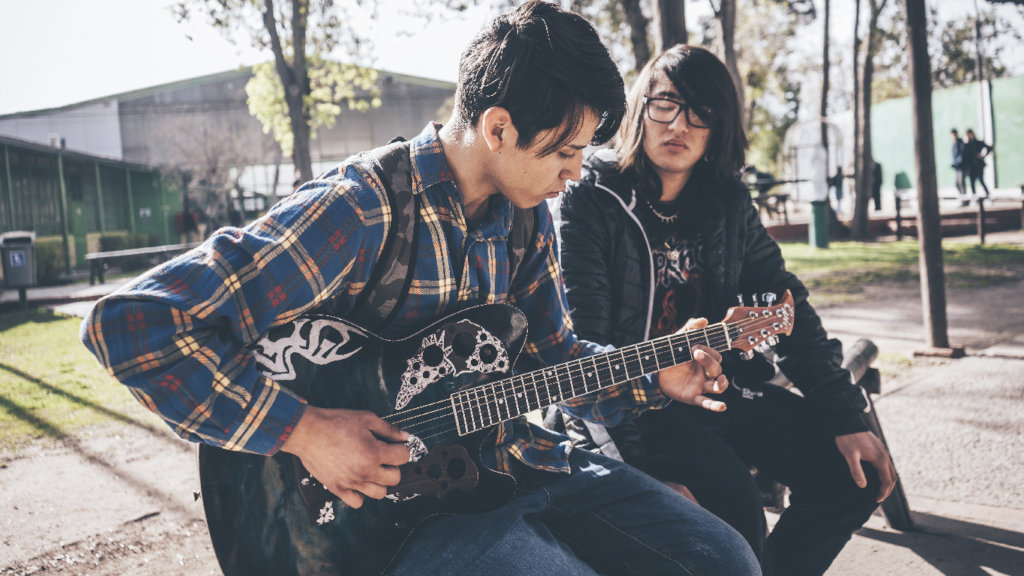 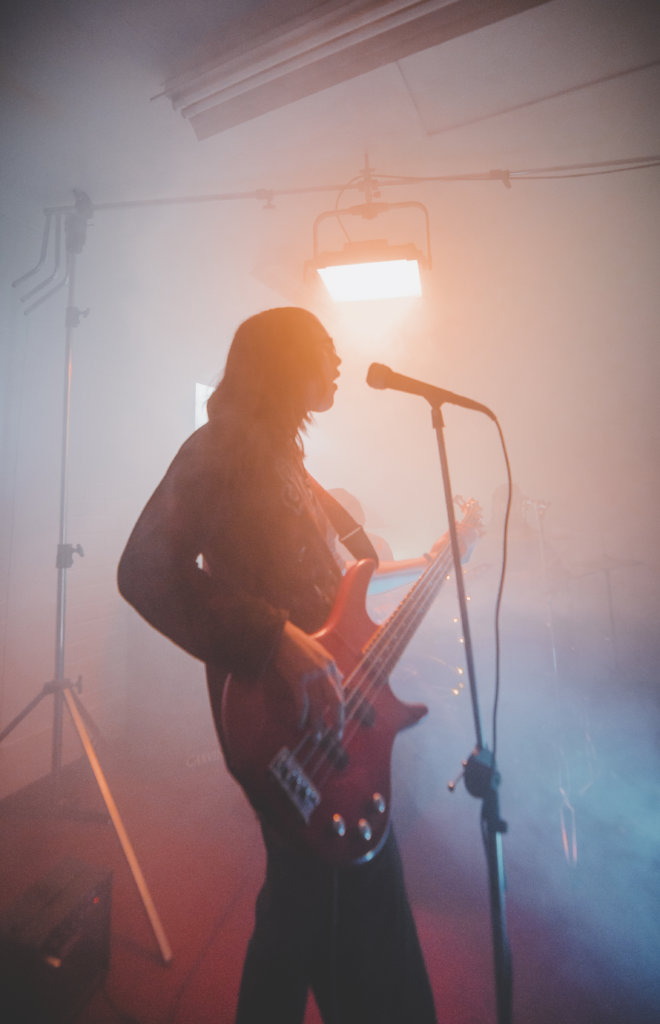 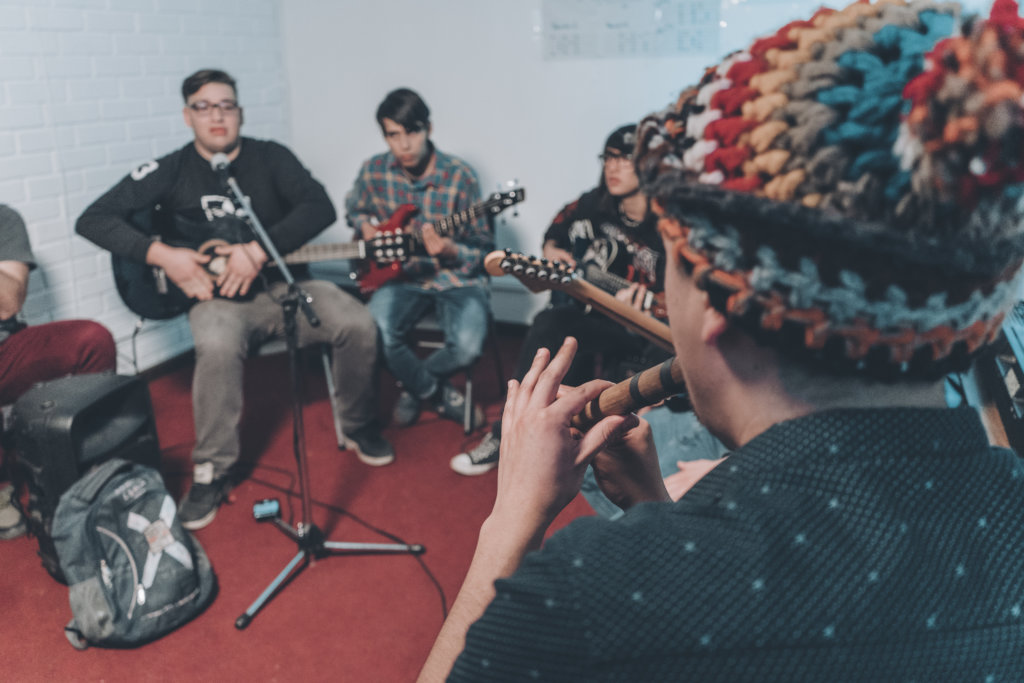 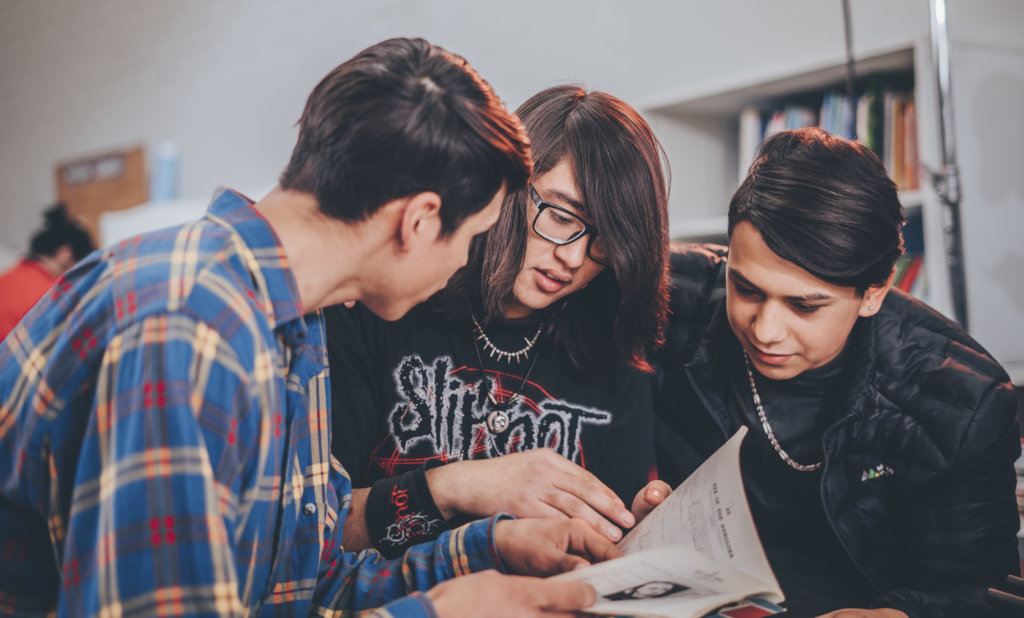 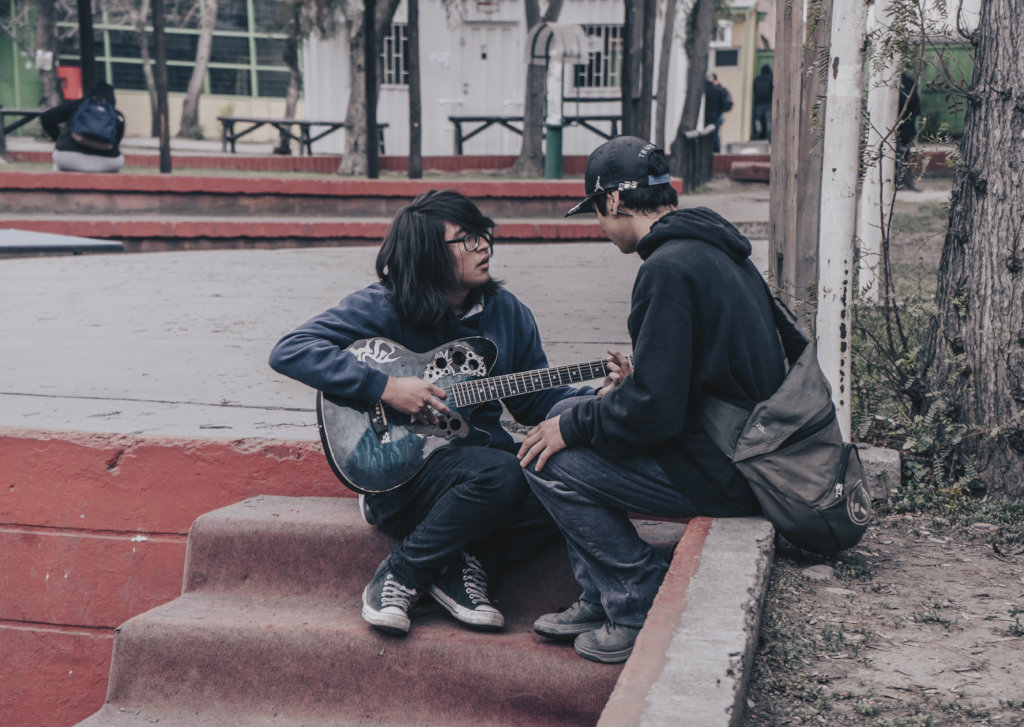 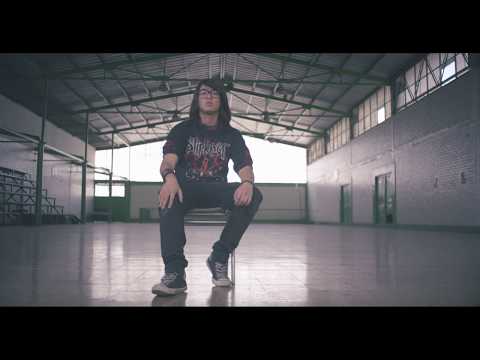 There are 99 thousand children and young people between the ages of 12 and 21 who have been out of the school system for more than two years and until now in Chile and the only alternative available to them is adult education. Now with the bill that creates the new educational modality of school re-entry, the Ministry of Education hopes that all those who are excluded from the classrooms today, regain their right to education.

Visibly moved, the director of Fundación Súmate, Liliana Cortés, participated in the brief but symbolic ceremony in which the Minister of Education, Raúl Figueroa, announced the creation of a new educational modality of school re-entry and the sending of the bill to Congress for its financing.

“Today an important step is being taken, there is recognition of the work that many organisations have done over the years and, above all, it gives back to the children and young people we work with, their right to education. As a country we take care of the debt that we have with them since, through this modality, they will be able to recover their educational trajectories, project their future and understand that if they left the system today they have the possibility of returning without asking for favours or permits, but because it is their right, ”said Liliana Cortés regarding this initiative that the Ministry of Education and the National Council of Education had been working on since the end of 2018.

Minister Raúl Figueroa stressed the importance of creating for the first time a modality specially designed for children and young people excluded from the school system. “Until now, they only had the possibility of joining adult education if they wanted to finish their school career, so the needs of these students were neglected. This new modality takes care of this obstacle by generating its own spaces with pedagogical, socio-emotional and technical supports designed specifically for them ”, he explained.

Liliana Cortés added that this will be an improvement for the entire educational system, specifically because “these young people made invisible by our society can no longer wait, today we know that due to the effects of the pandemic many young people are also being left behind, therefore post pandemic to have the creation of the re-entry modality and this bill approved in terms of financing, will give real opportunities and possibilities for them to return, recover their educational trajectories and continue projecting their future ”.

Who will be able to access this new modality?

All boys, girls and adolescents between 12 and 21 years old who, having previously been enrolled in the Chilean school system, are today out of the school system for more than two years for various reasons associated with contexts of personal and family vulnerability and / or exclusion Social.

Support another project run by Fundacion de Beneficencia Hogar de Cristo that needs your help, such as: 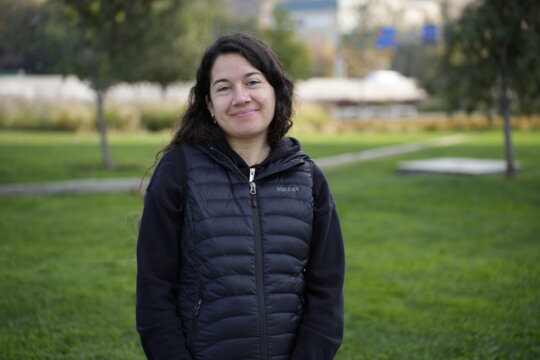 GlobalGiving
Guarantee
Donate https://www.globalgiving.org/dy/cart/view/gg.html?cmd=addItem&projid=43391&rf=microdata&frequency=ONCE&amount=25
Please Note
WARNING: Javascript is currently disabled or is not available in your browser. GlobalGiving makes extensive use of Javascript and will not function properly with Javascript disabled. Please enable Javascript and refresh this page.