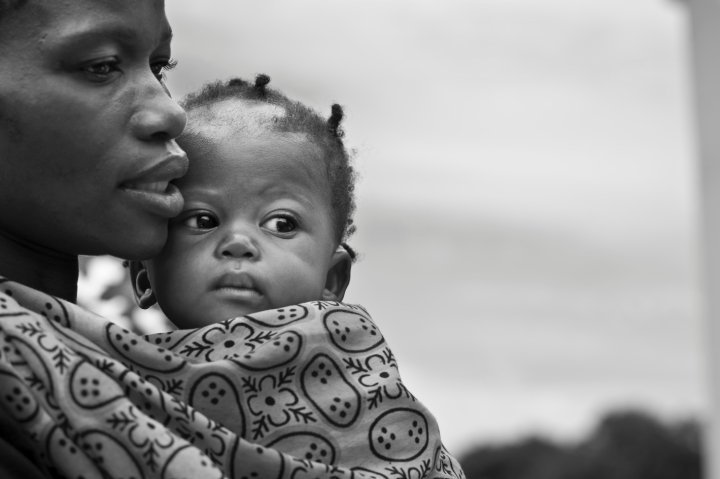 The 2012 holiday season and start to 2013 were quite busy here at m2m, including a huge development in m2m Kenya.  Read on for exciting m2m updates!

Great m2m news in Kenya:  m2m is proud to share an exciting milestone for our organization – the release of national guidelines for the Kenya Mentor Mother Program (KMMP) that will place Mentor Mothers at health centers throughout Kenya in order to provide many more HIV-positive pregnant women and new mothers with lifesaving information and support.  The KMMP is modeled in large part on m2m’s Mentor Mother program, and is the first program that m2m has helped develop to integrate Mentor Mothers into a national healthcare system.  Read the KMMP Guidelines here.

As part of a story writing workshop organized by USAID in Kenya, m2m Program Assistant and former Site Coordinator, Emily Owino, wrote an inspiring piece about what happened when pregnant Naomi Joy, a counselor who works with commercial sex workers, found out something she thought would never happen to her—that she was HIV positive.  The story of how Joy kept her baby HIV-free highlights the importance and great potential of Kenya’s national campaign to stop new HIV infections among children by 2015, and keep their mothers alive, which was launched by Kenyan Minister for Public Health and Sanitation, Beth Mugo. Read the moving story in its entirety on Kenya’s USAID site.

m2m mother sends holiday greetings:  This 2012 holiday season, mothers2mothers transported supporters through video to the township of Khayelitsha, outside Cape Town, by introducing extraordinary Mentor Mother, Nozi Samela.  In three daily installments, Nozi shared her story of what happened after she was diagnosed HIV positive while pregnant, how she faced unimaginable heartbreak in the years that followed, and what restored her hope for the future.

See all three segments of Nozi’s story on youtube, or by clicking here. 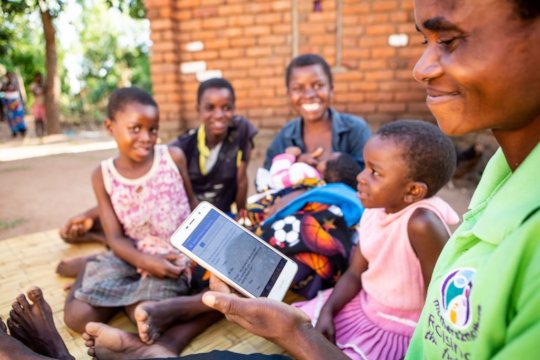 A Digital Solution to Support our COVID19 Response
Find a Project