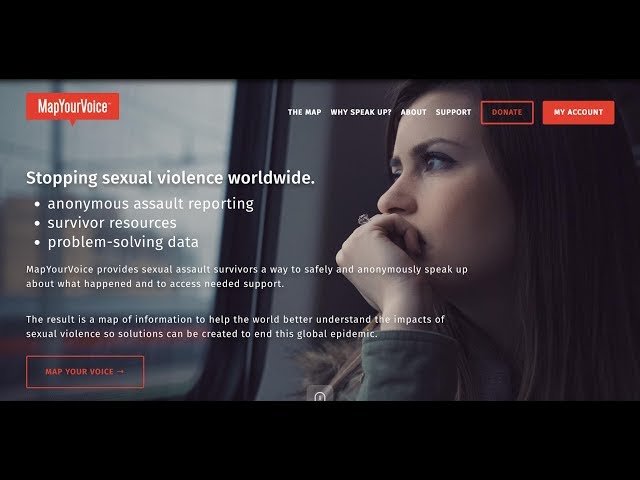 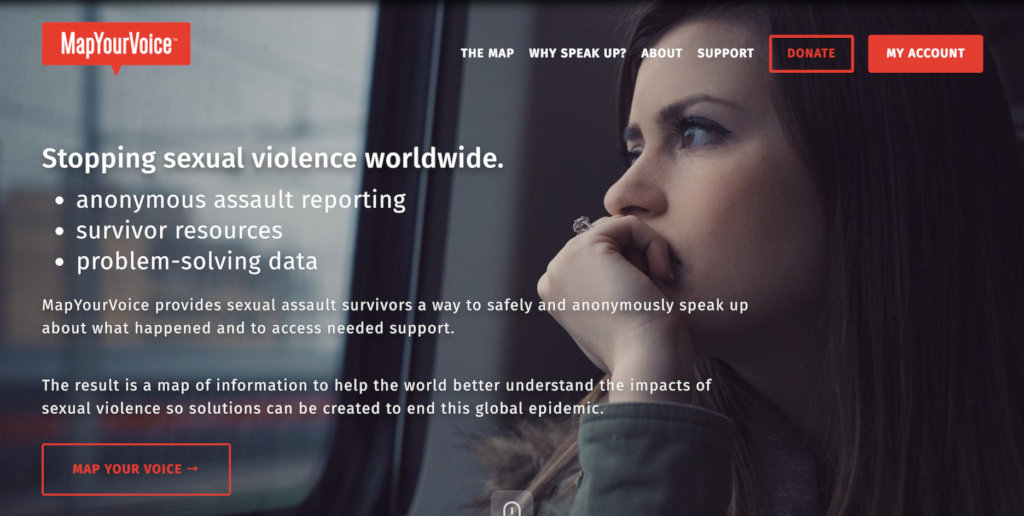 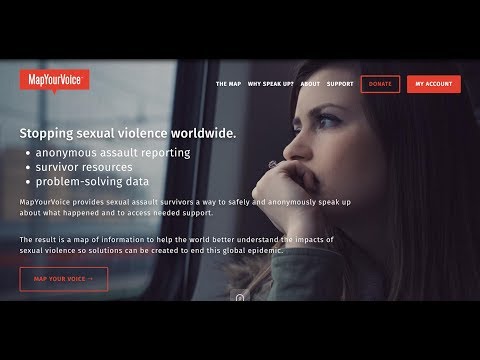 Raise your voice for Tigray women and girls 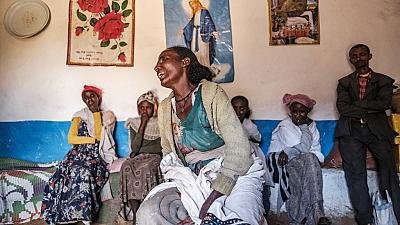 This report is dedicated to mapping the voices of the women and girls of Ethiopia’s Tigray region.

As has become commonplace in so many armed conflicts around the world, mass rape is being used as a weapon of war against Tigray women and girls.

Rape as a weapon of war leaves victims with devastating wounds that can last a lifetime…that is if they survive the attacks. The intent behind this horrific practice is to destroy a culture, to inflict global harm upon a people by poisoning them with mass trauma.

The international community, once again, is being called upon to take a stand as Ethiopian soldiers continue to perpetrate upon this population that is already beset by famine.

We encourage everyone to raise their voices in support of Tigray women and girls, by donating to humanitarian organizations supporting this population and calling your national elected officials to apply international pressure to bring an end to this violence.

Thank you for your continued involvement in our GlobalGiving campaign to Help support 1 million sexual violence survivors. 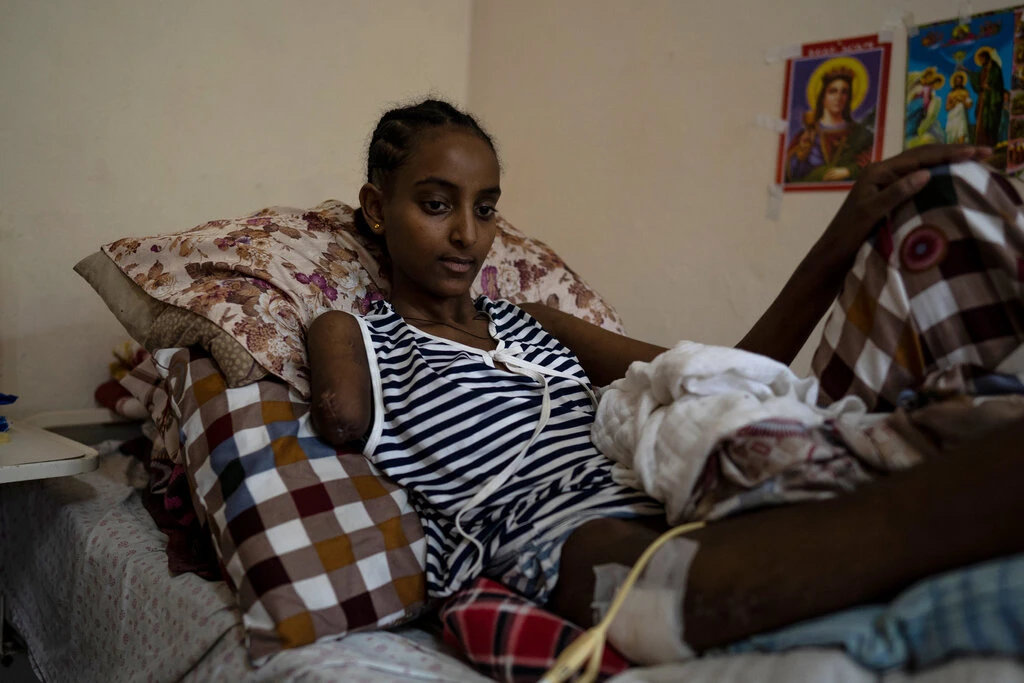