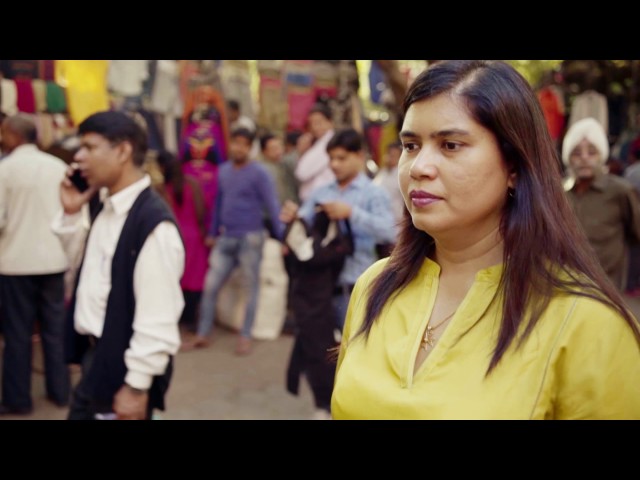 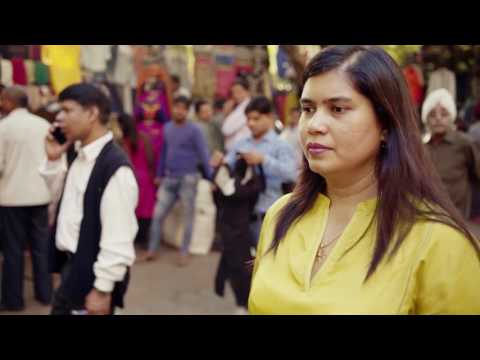 The Republic of Kenya (henceforth, “Kenya”) is a country in East Africa where the President is the head of the state and the government. The laws and rules are passed by a single government authority and are thus, uniformly applied throughout the country.

Kenya faces high levels of gender-based violence especially in three specific areas – female genital mutilation, domestic violence, and violence against women in police custody. While the Kenyan Constitution prevents these acts of violence in general, the Kenyan government has also introduced other individual, issue-specific laws. The Sexual Offences Act, 2006, Prohibition of Female Genital Mutilation Act, 2011, and the Protection against Domestic Violence Act, 2015, are a few to mention.

On the international front, similar to the Federal Republic of Nigeria, Kenya has also ratified the Convention on the Elimination of all Forms of Discrimination against Women, 1975 (CEDAW), the Universal Declaration of Human Rights, 1948, and the MAPUTO Protocol.

Download our Safecity app from the Google and Apple play stores to report sexual violence in Swahili. 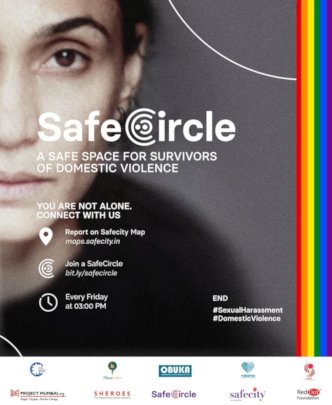 GlobalGiving
Guarantee
Donate https://www.globalgiving.org/dy/cart/view/gg.html?cmd=addItem&projid=37938&rf=microdata&frequency=ONCE&amount=25
Please Note
WARNING: Javascript is currently disabled or is not available in your browser. GlobalGiving makes extensive use of Javascript and will not function properly with Javascript disabled. Please enable Javascript and refresh this page.