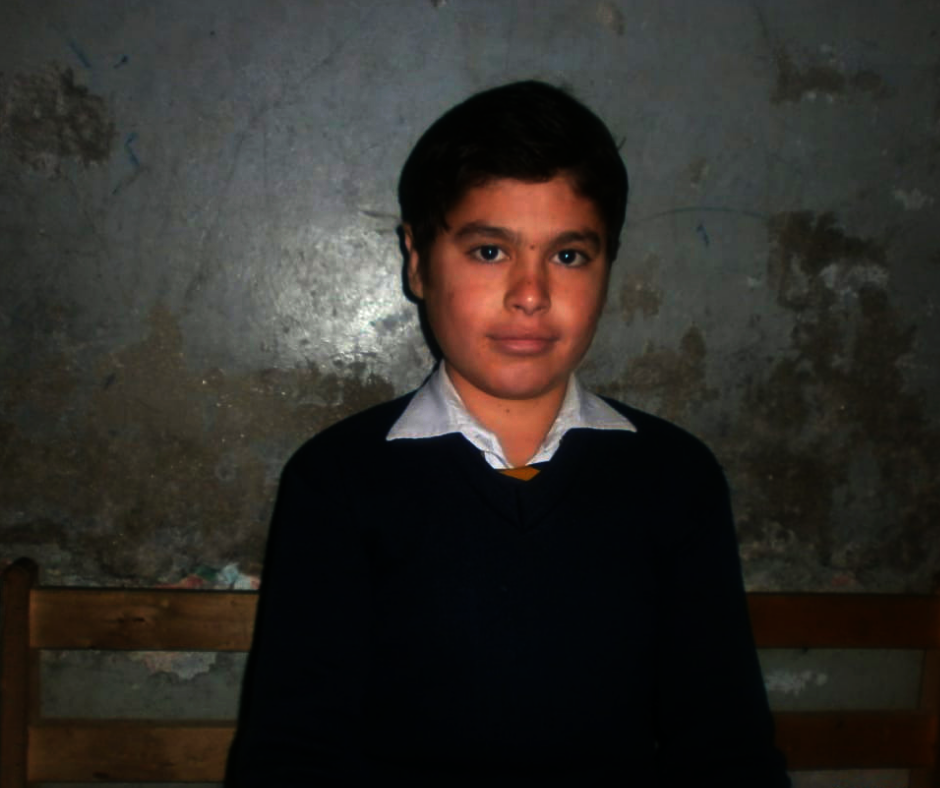 12-year-old Tariq wakes up diligently every morning at the crack of dawn and pulls out his textbooks to revise the lessons he was taught in school the previous day. After revising for an hour, he makes his entire family breakfast, and then heads out to his school, the Al Huda Education System, located next to Pakistan’s capital city. Upon returning back home, he changes out of his uniform and heads out yet again for tuition classes. Once done, he departs for a junk shop where he helps his elder brother with his job of collecting and selling scrap paper. Once his brother has counted his earnings for the day, which amount to less than $1, they make their way back to their one-room home.

Tariq’s brother is the only bread earner for the 11-member family, while his parents do not work, due to ill health and old age. His family’s dire financial situation has only served to motivate him more to study well, graduate, and work his way towards becoming a doctor with his own practice, so he may be able to help his parents and his siblings. His dedication is definitely reflective in his grades, as he consistently ranks amongst the top students in his Science, and Language classes. While Science remains is his favourite subject, he has developed an affinity for languages. “One of the best things about attending school has been that I can now read and write, which has helped me make more sense of what is going on around me” says the sixth grader, while talking about why he enjoys his Urdu and English language classes.

Prior to attending formal secondary school, Tariq used to work the whole day as a scavenger, similar to his elder brother. He came across the Paid to Learn Program by Zindagi Trust through which he was enrolled in the accelerated primary school program for 3 years. Upon the completion of this program Tariq then gained admission into the school he is a student at today, as a part of the Zindagi Trust’s Secondary Sponsorship Program where students are not only given support for admission into grade 6 at a formal school but also given a full scholarship till Grade 10.

Please continue to support Tariq in realizing his dream to become a medical practitioner and better his family’s future. 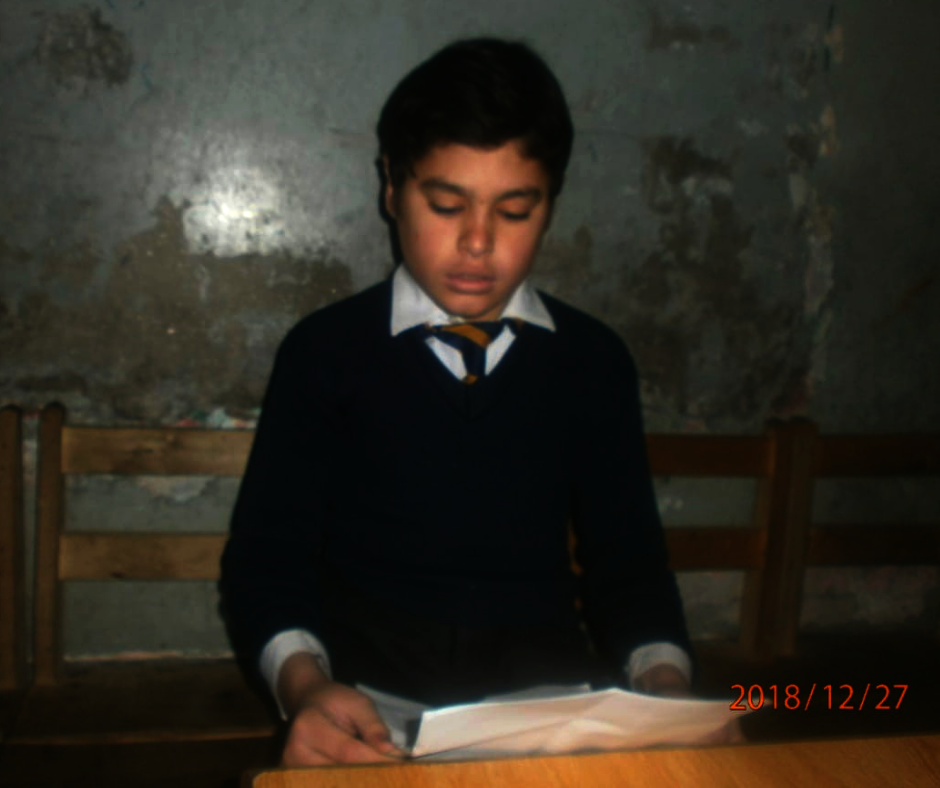