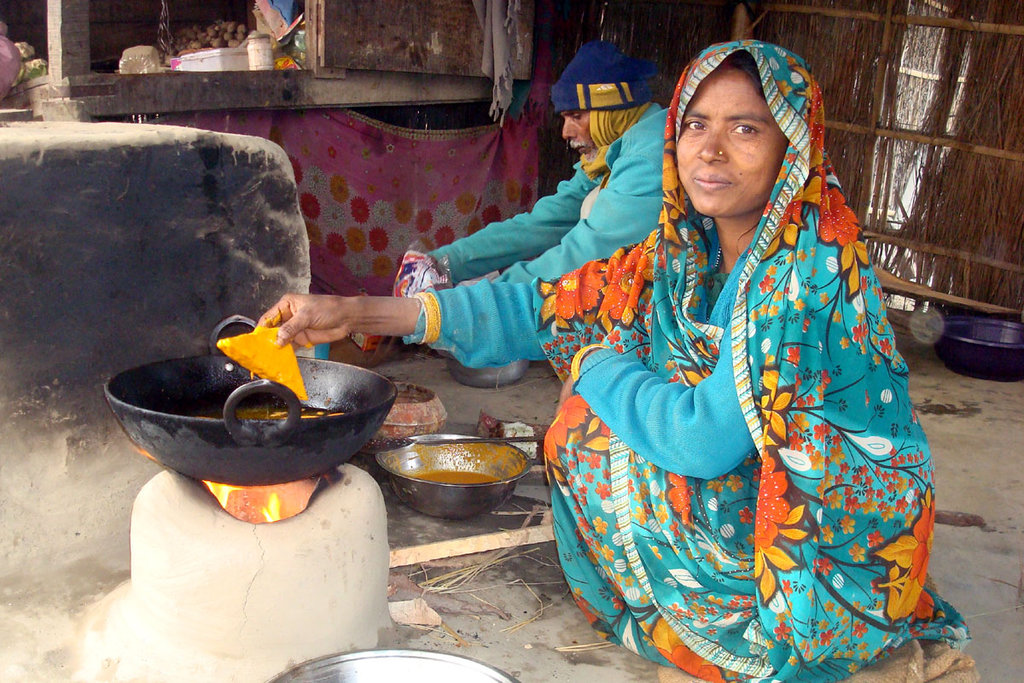 Reporting on two objectives of the project:

Objective 1: By the end of the project 100 percent of project families will have incomes above $1.25 per day.

When the project began in 2013, its baseline survey revealed that 8 percent of project families were earning per capita income above $1.25 per day. Heifer India is currently using our Global Impact Monitoring System to capture new data and report on the families’ progress during the next period.

Farmers who have adopted System of Rice Intensification/System of Wheat Intensification (SRI/SWI) technologies reported an increase of about $82 per month from the sale of crops. Additionally, 53 farmers increased their income through Khesari production, earning a total of about $30,860 from the cultivation of almost 350,000 pounds of the legume. Similarly, 96 families with kitchen gardens cumulatively earning about $2,460 from cultivating a total of about 221,272 pounds of vegetables. Kitchen gardens also have the potential to save families about $33 per month on the cost of vegetables. Training on gardens this period increased the monthly income of 300 original families by about $50.

Moreover, families are also investing in livestock such as water bualo and goats. This period, a total of 55 goats were sold by 44 families for a total of about $1,534.

Objective 2: By the end of the project, communities will have increased solidarity and harmony, and communities are empowered to access other development programs.

In addition to the progress Heifer India has made toward women’s empowerment, our trainings on the 12 Cornerstones and in gender justice are also contributing to fulfilling this objective. A total of 250 original families participated in trainings on the 12 Cornerstones during this reporting period. As a result, families are reporting a significant improvement in both personal and social behavior.

Furthermore, women reported the trainings are enabling them to manage savings and contribute to their selfhelp groups. Trainings are also helping participants manage milk production and establish market linkages for improved income.

Find another project in India or in Food Security that needs your help.
Find a Project

GlobalGiving
Guarantee
Donate https://www.globalgiving.org/dy/cart/view/gg.html?cmd=addItem&projid=13340&rf=microdata&frequency=ONCE&amount=25
Please Note
WARNING: Javascript is currently disabled or is not available in your browser. GlobalGiving makes extensive use of Javascript and will not function properly with Javascript disabled. Please enable Javascript and refresh this page.