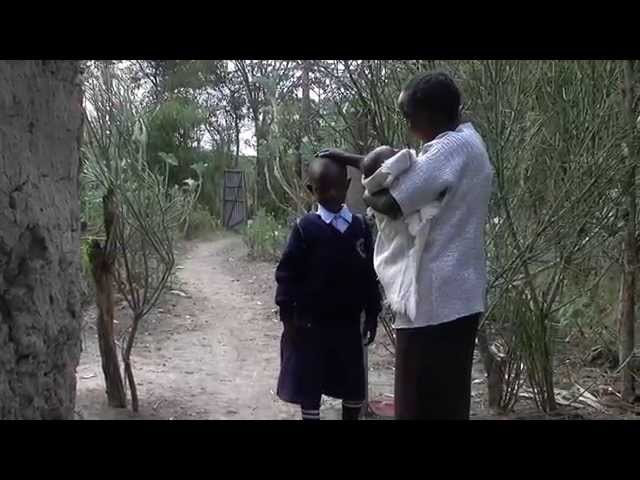 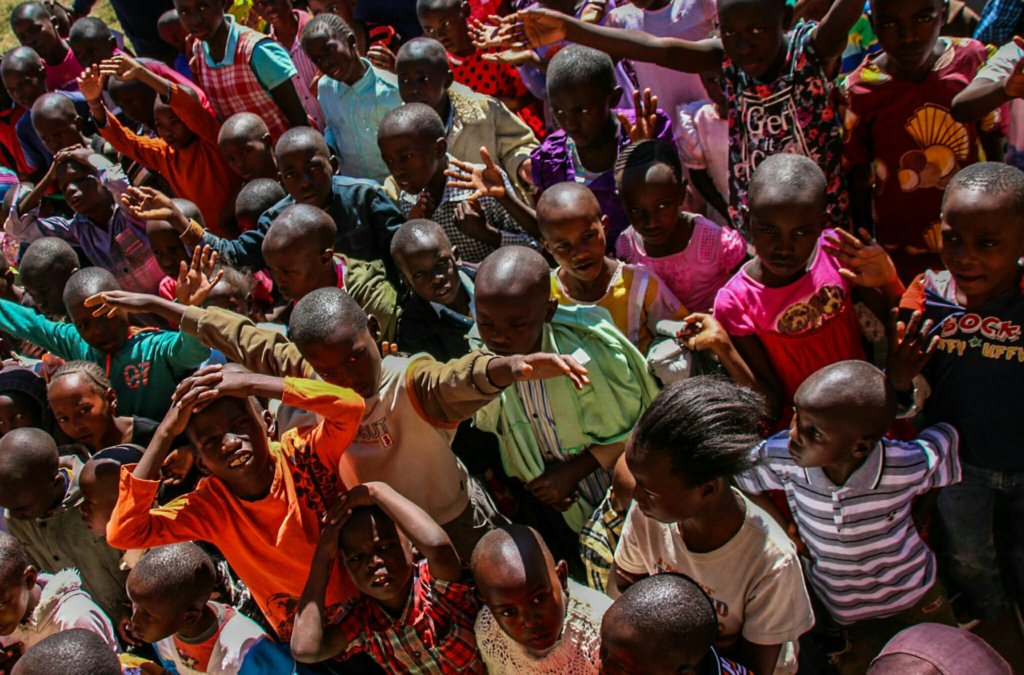 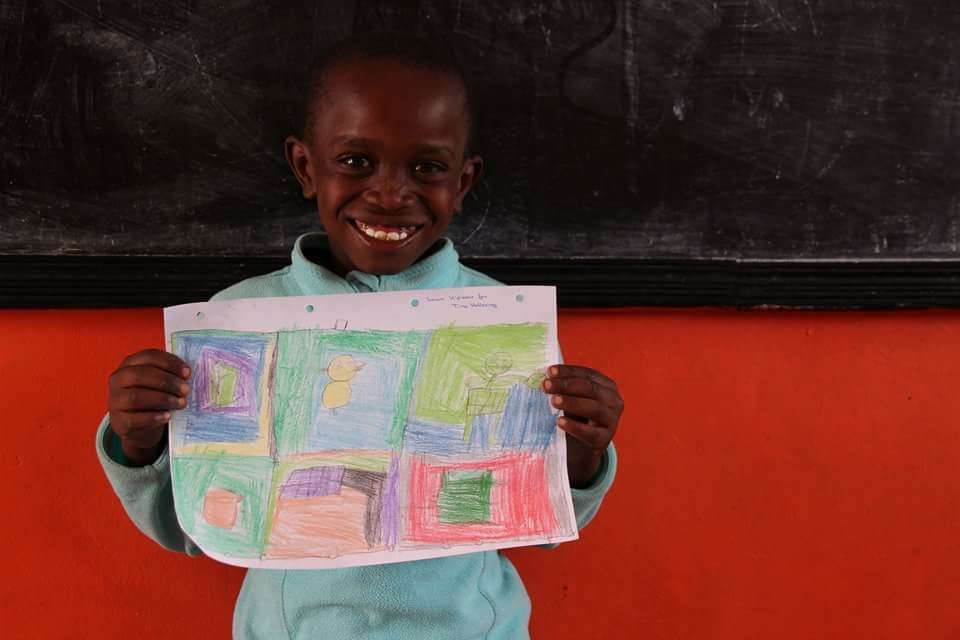 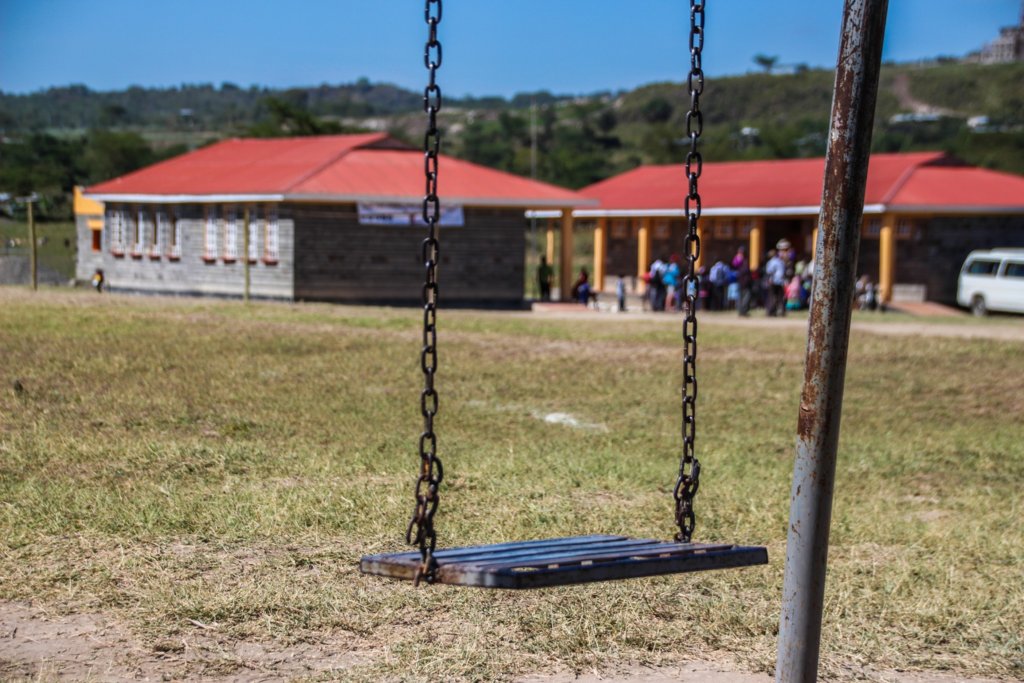 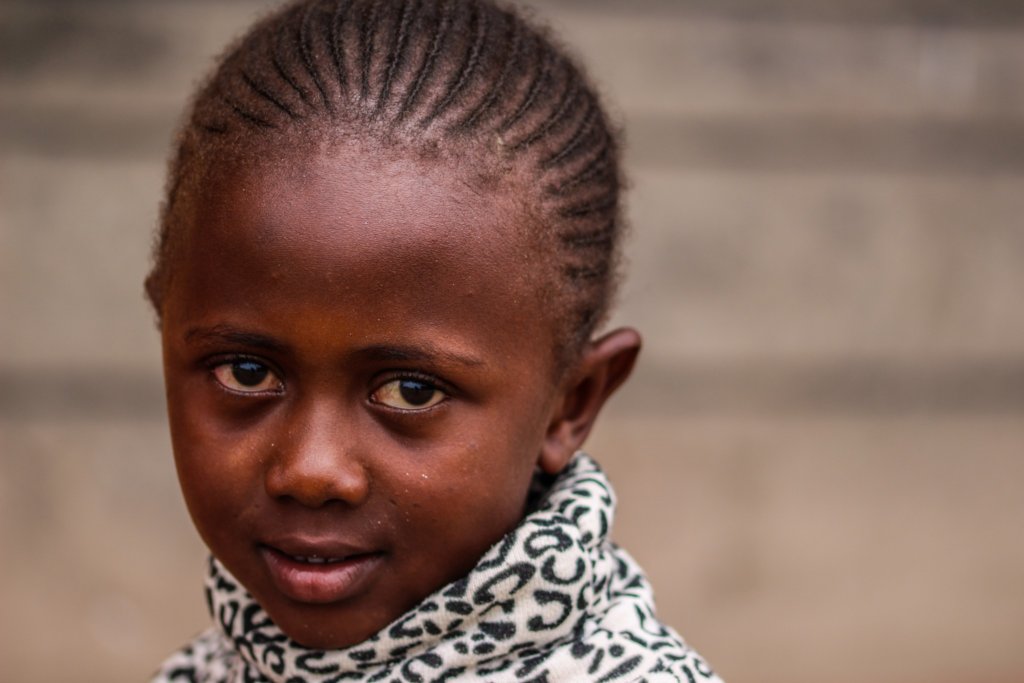 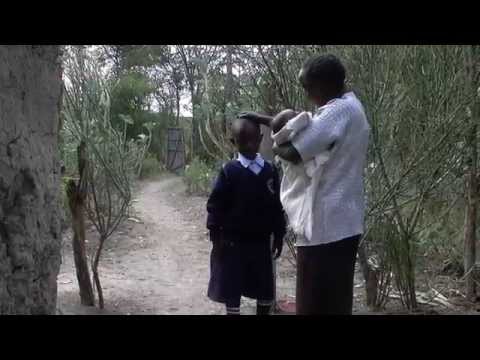 Martha's Story - Be All That You Can Be

By Debra aka Brique Zeiner - Chairwoman 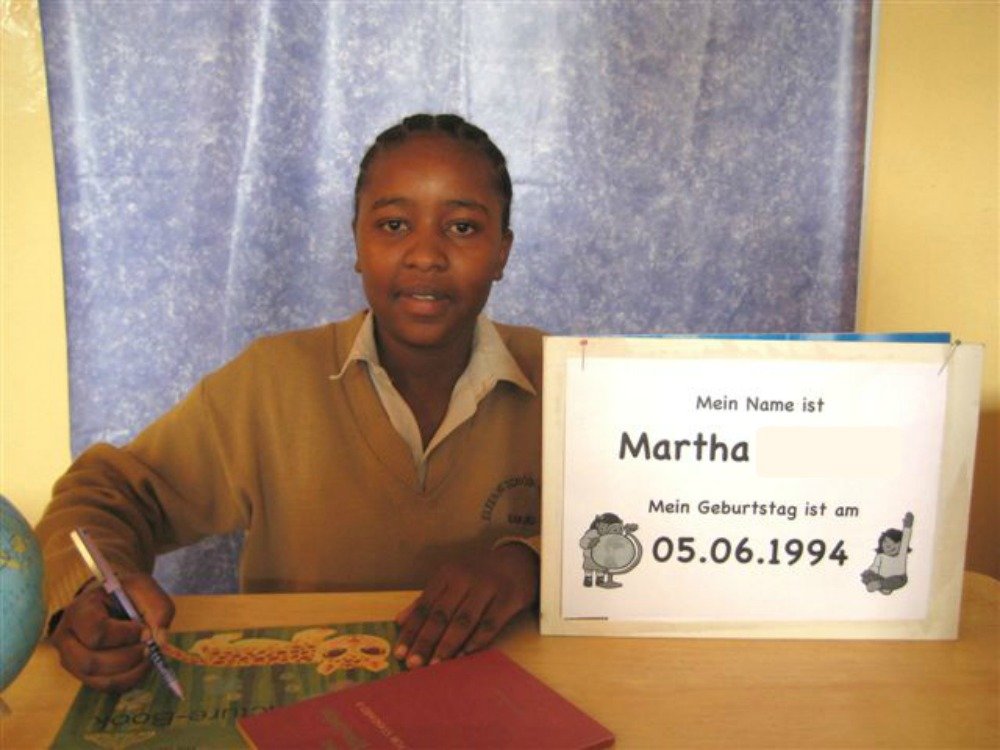 Martha was a scared young girl living in the deepest slums of Nakuru, Kenya with her single mother and two brothers when I met her on an October day in 2007. She had been accepted onto the Live and Learn in Kenya Int'l program a half a year before. She was shy, but hard-working and very focused. During my annual visits I watched Martha bloom into a lovely young woman, brilliantly passing her exams and joining high school and then going on to college. It was a proud day for Martha when she received her college diploma as a full-fledged elementary school teacher. But not only Martha had reason to be proud. Her teachers, the Live and Learn in Kenya Int'l staff and - last but not least - her sponsors - were thrilled that Martha was one of the first Live and Learn in Kenya Kids to graduate from college and have a professional life laid out before her.

She has been teaching at the Live and Learn in Kenya Elementary School for nearly two years now. She could, most likely, find a job placement at a school where she would be earning more money - but Martha knows why she is staying right where she is. She was given the chance to be all that she could be - and now she has come back to her roots to teach and guide the children who are now in the same position that she was all those years ago. The children look up to her as a mentor - as 'one of them' who worked hard to reach her goal. They want to be like Martha - a success story!

Your donation to the Live and Learn in Kenya Int'l Sponsorship Program is not "just a drop in the bucket" It's the entire ocean to hundreds of children.

Martha has been given the chance to tell a bit of her story in the attached short video.

Asante sana - thank you so much for your interest!

Brief remark: GlobalGiving's Mikey can be seen in the video during his visit to the Live and Learn in Kenya Education Center in April 2007. 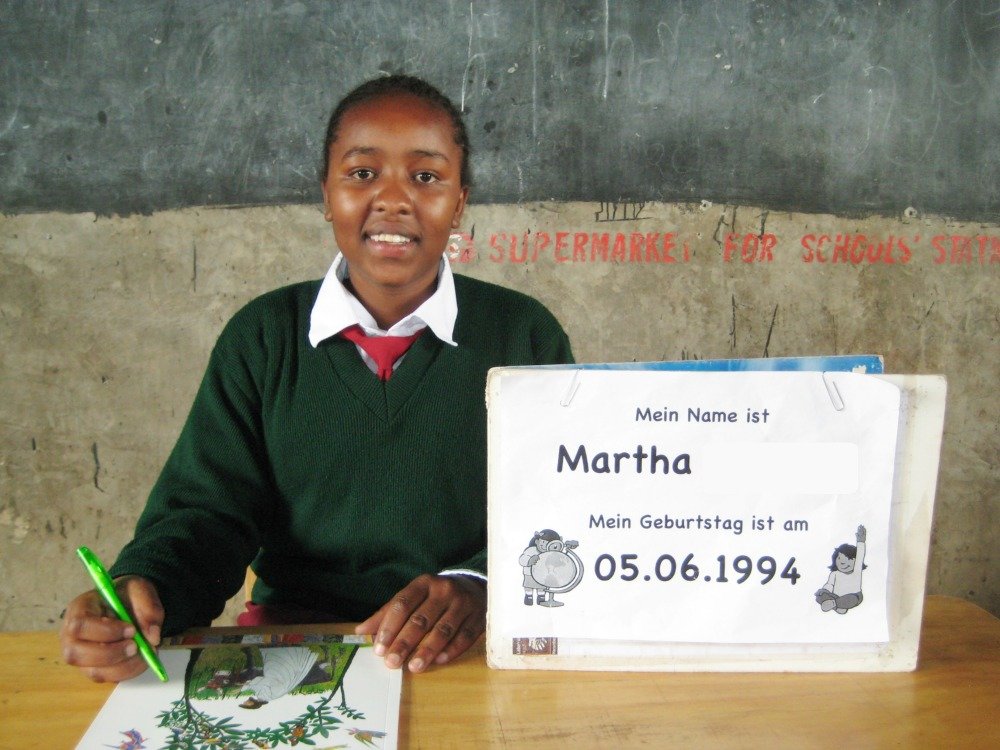 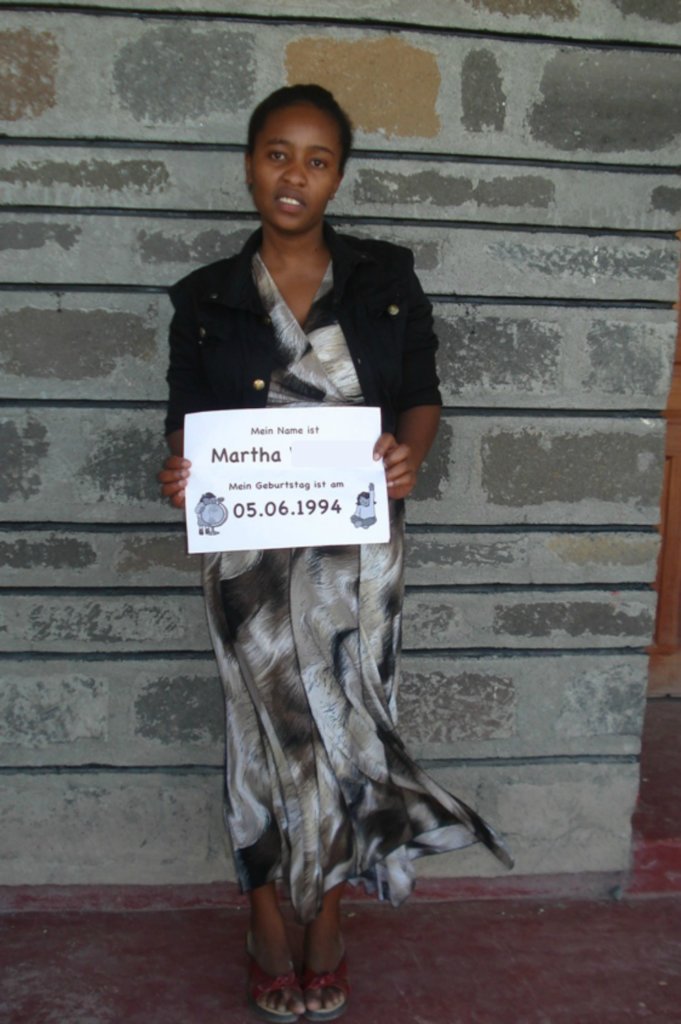 Martha - Shortly After Her Graduation 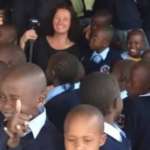 Donating through GlobalGiving is safe, secure, and easy with many payment options to choose from. View other ways to donate
Leben und Lernen in Kenia e.V. has earned this recognition on GlobalGiving:

GlobalGiving
Guarantee
Donate https://www.globalgiving.org/dy/cart/view/gg.html?cmd=addItem&projid=25776&rf=microdata&frequency=ONCE&amount=25
Please Note
WARNING: Javascript is currently disabled or is not available in your browser. GlobalGiving makes extensive use of Javascript and will not function properly with Javascript disabled. Please enable Javascript and refresh this page.