by The Latin Programme 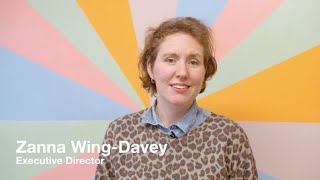 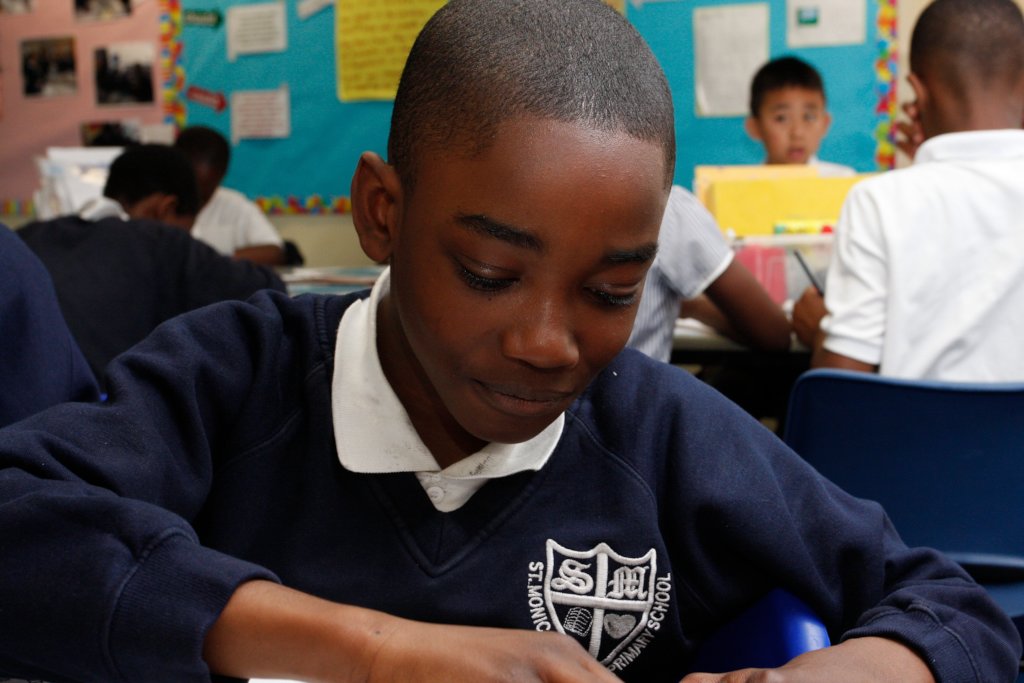 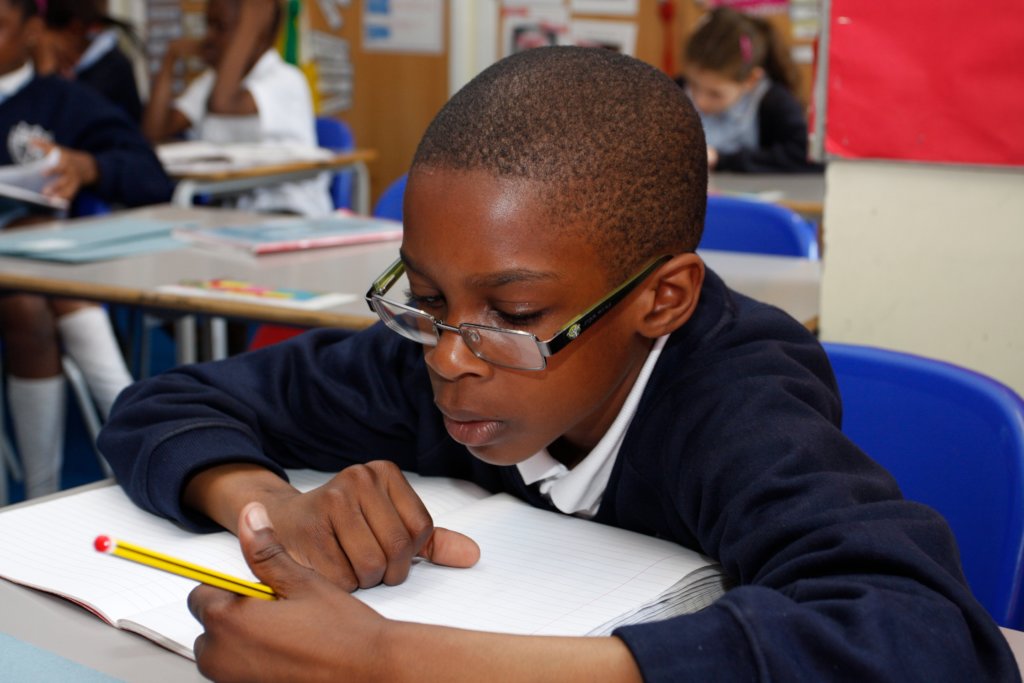 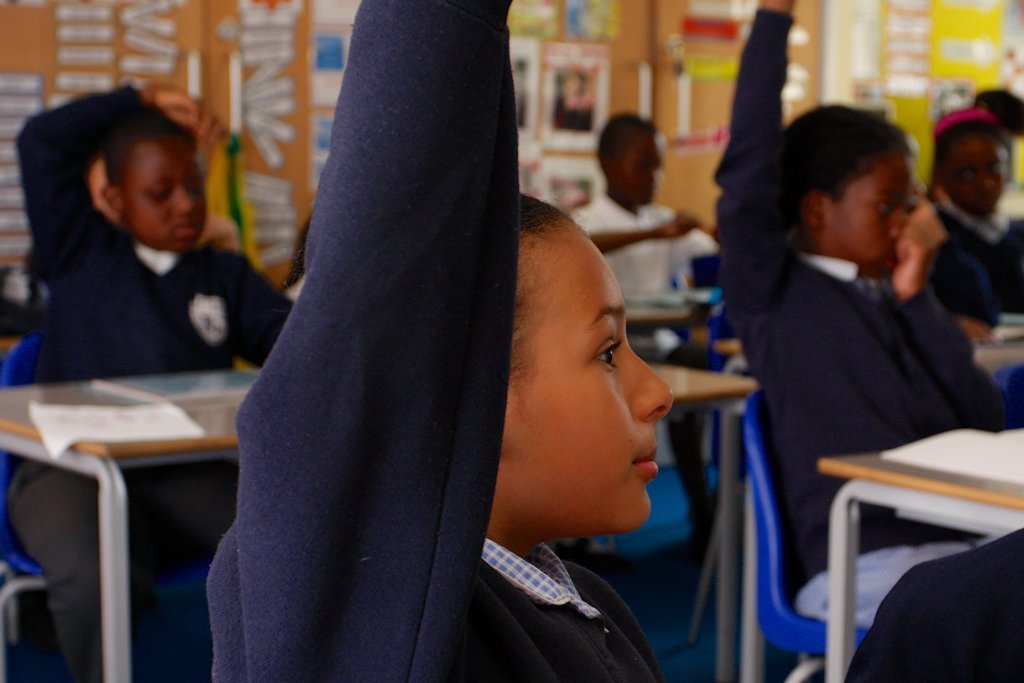 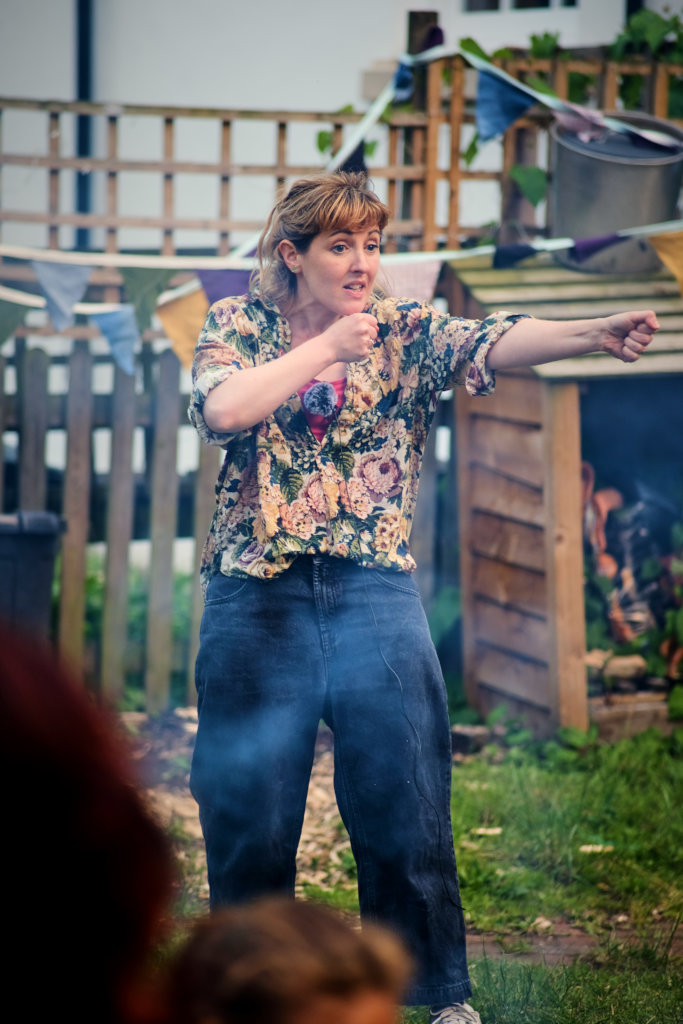 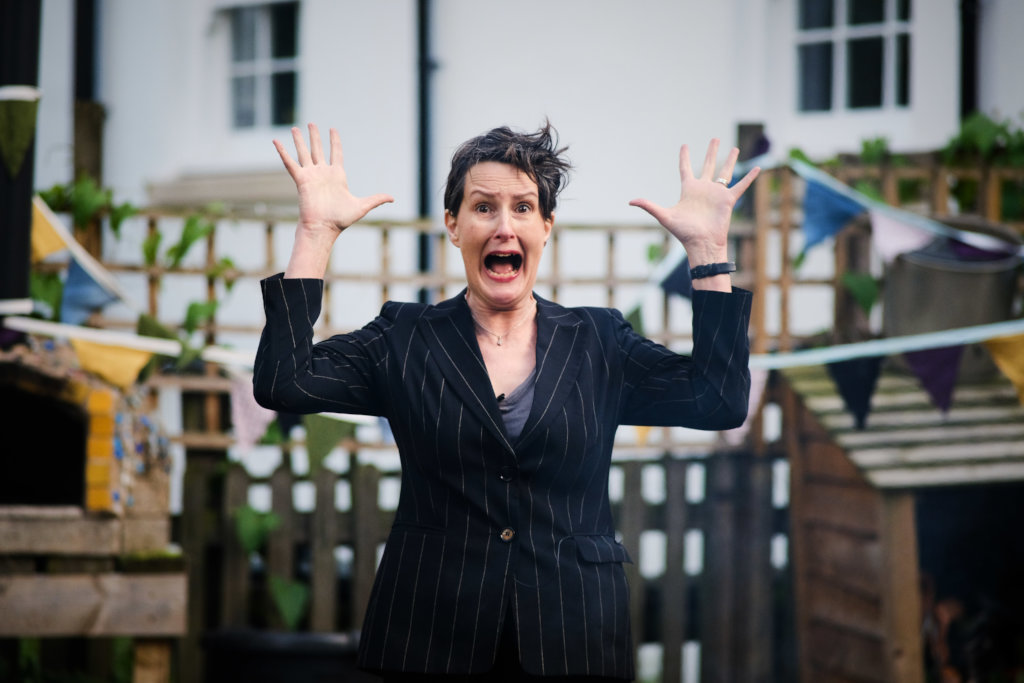 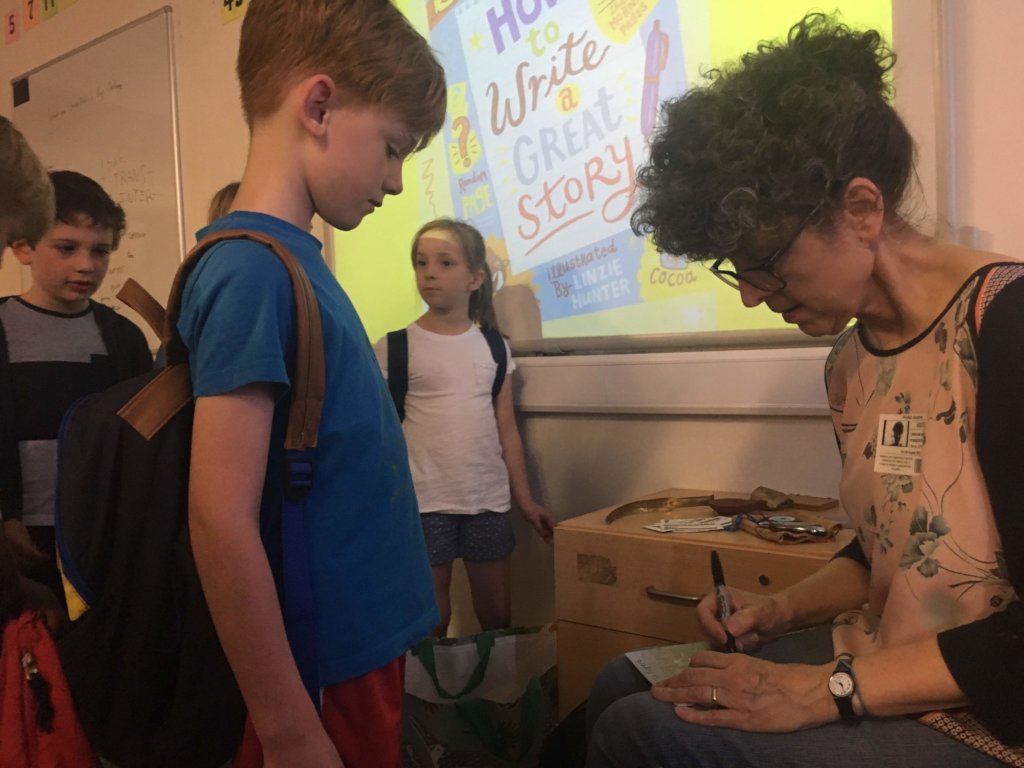 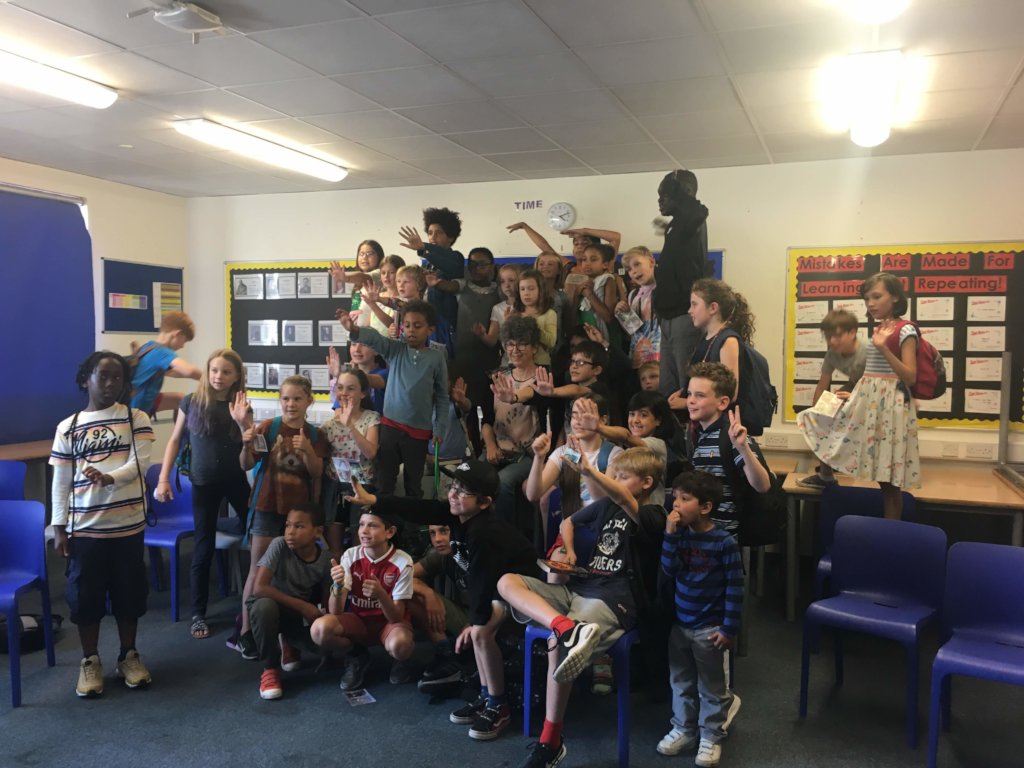 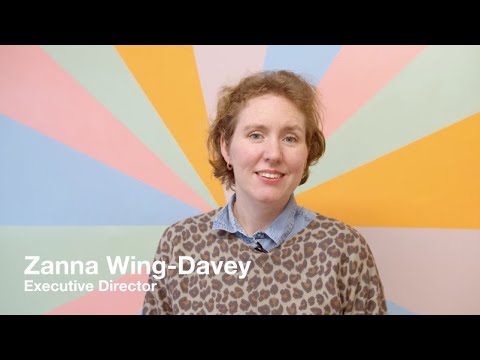 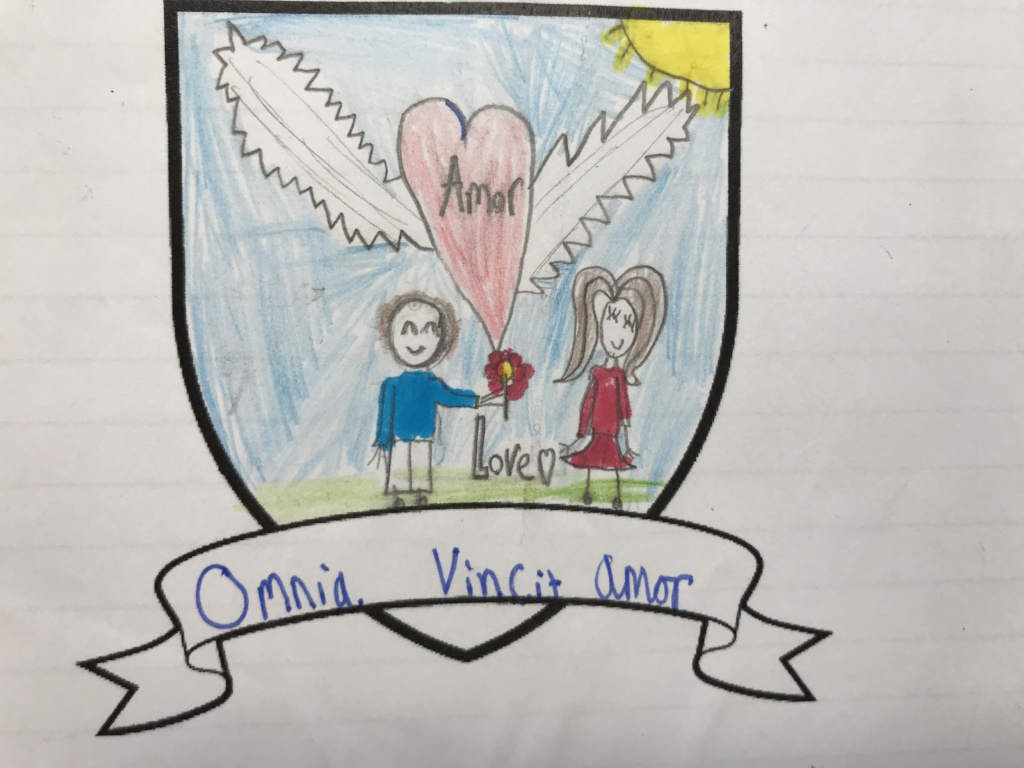 `And one day we shall lift

your children to the stars’

During June and July, The Latin Programme is embarking on a documentary film project about the reimagining and dramatising of Virgil’s Aeneid with Year 5 and 6 pupils (aged 9-10) across 10 London inner-city state primary schools.

With drama facilitators from Talawa Theatre Company, the oldest black-led theatre company in the UK and The Kallos Gallery and raps produced by Jonathan Goddard.

start to finish […] the pain

your people suffered, the wanderings you have faced.

For now is the seventh summer that has borne you

wandering all the lands and seas on earth”

Stage 1 – Behind the scenes filming as the children in ten London primaries learn the story of The Aeneid with professional storytellers and teachers and respond to it through creative writing, drawing, sound sampling, storyboarding. They discuss themes, characters and different kinds of journeys in relation to their own life (e.g. a difficult bus journey, the journey to meet a new baby). We talk to pupils afterwards about what they’ve understood about Aeneas’ journey. We see glimpses of what they are learning about language and what they understand about myth and legend.

Stage 2 – The children from 3-4 primary schools work with an animation specialist during half-day workshops to create drawings/collages inspired by some sections of the poem. They can continue to work on their creations independently after the workshops have taken place, ready to be animated by the professional animator at a later date. (3-4 days of workshops – ½ day of behind the scenes shooting in one school scheduled for w/c 25 June 2018)

Stage 3 – The children from 3-5 Latin Programme primary schools will focus on dramatizing sections of the Aeneid. These sections are: 1. the beginning Aeneas escapes Troy and receives a prophecy that he must travel to Italy, 2.  Dido and Aeneas (retold as a primary school friendship) 3. Aeneas’ descent into the underworld to meet his father and vision of hope for the future.

A small professional crew (sound recordist, shoot director/DOP, camera assistant, drama practitioner) will film the pupils’ final workshops with their drama facilitators. Each school will focus on material from a specific section of the script (one of the 3 main sequences) and whilst we will aim to shoot some specific shots that have been planned in advance we also aim to capture lots of spontaneous moments during the workshops, moments when children are absorbed in their activities and don’t necessarily feel aware that they are being filmed. Every school will film the same finale in which the children rise one by one from kneeling in the playground. (Filming – half-day workshops scheduled for w/c 2 July 2018)

Stage 4 – A professional film editor edits the footage and animated material – weaving children’s readings / re-imaginings of passages of the Aeneid with images from their storyboards to create a 7-10min final film for a collective screening to the communities, schools and families involved in October or  November 2018 – to be scheduled soon. After this, we will submit the film to festivals and edit it into a series of 2min clips to be distributed in an interactive section of our website dedicated to sharing responses to the film. (4-6 days of editing in July 2018).

Output: 1 short piece of ‘lyrical’ film (7-10min) and a series of short behind the scenes footage.

The Aeneid feels completely relevant to the lives of children in London today.  Many London children have even travelled a journey across the Mediterranean themselves, one that mirrors the one that Aeneas took himself as it is retold in the epic. Focusing on rich but accessible themes of journeys and hope for the future allows the children to re-frame their own experience through this epic poem and allows us as the audience to re-experience the story through their eyes. How do these myths of journeys and their experience of the city differ from our own? How do today’s children find a place in the metropolis today? How does the meaning of the poetry change when we see it recited in a non-traditional setting and by London school children? Yet, also running through this is always the question of language and history. We wish to celebrate the voice of the children – their readings, their raps, their re-tellings as well as the language of the Latin poetry itself.

The Importance of Process

We feel it is very important, particularly when working with young children to allow some fluidity to the project and allow the children to guide us rather than impose our own views on them. However, there is a grammar to the imagination as well and during the first three to four weeks the children follow a pre-designed scheme of work that encourages them to explore the story, and study the language. This scheme of work will incorporate some storytelling, drama, poetry etc. to inspire the children and help them to understand and think deeply about the core themes we are exploring. That’s why the script of the film will have a sense of openness. However, we also aim to capture as much as possible about that process on film so that this itself also becomes a fascinating story in itself, one that we very much hope to be able to communicate.

What we will need

We are working with a small budget of £8,000 already secured by the Latin Programme to produce the film. The producer/creative director will not earn a fee but the rest will go towards paying the crew, drama facilitators, animator and for all other costs of making the film. We also hope to be able to raise additional funds to grow the project and publicise the great work the children have done! Please support our project in any way you can.

Donating through GlobalGiving is safe, secure, and easy with many payment options to choose from. View other ways to donate
The Latin Programme has earned this recognition on GlobalGiving:

GlobalGiving
Guarantee
Donate https://www.globalgiving.org/dy/cart/view/gg.html?cmd=addItem&projid=14068&rf=microdata&frequency=ONCE&amount=25
Please Note
WARNING: Javascript is currently disabled or is not available in your browser. GlobalGiving makes extensive use of Javascript and will not function properly with Javascript disabled. Please enable Javascript and refresh this page.