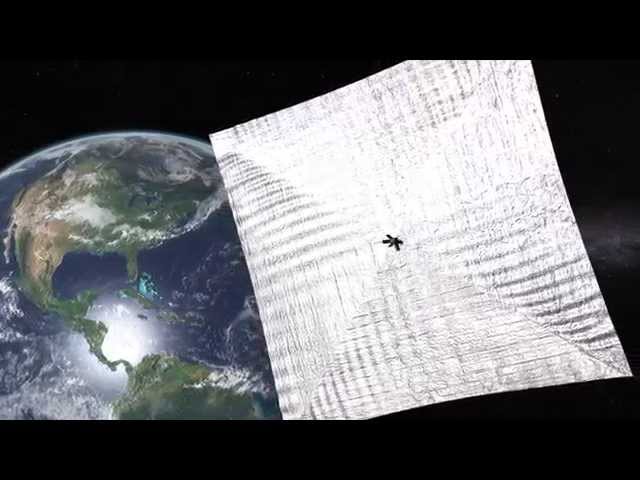 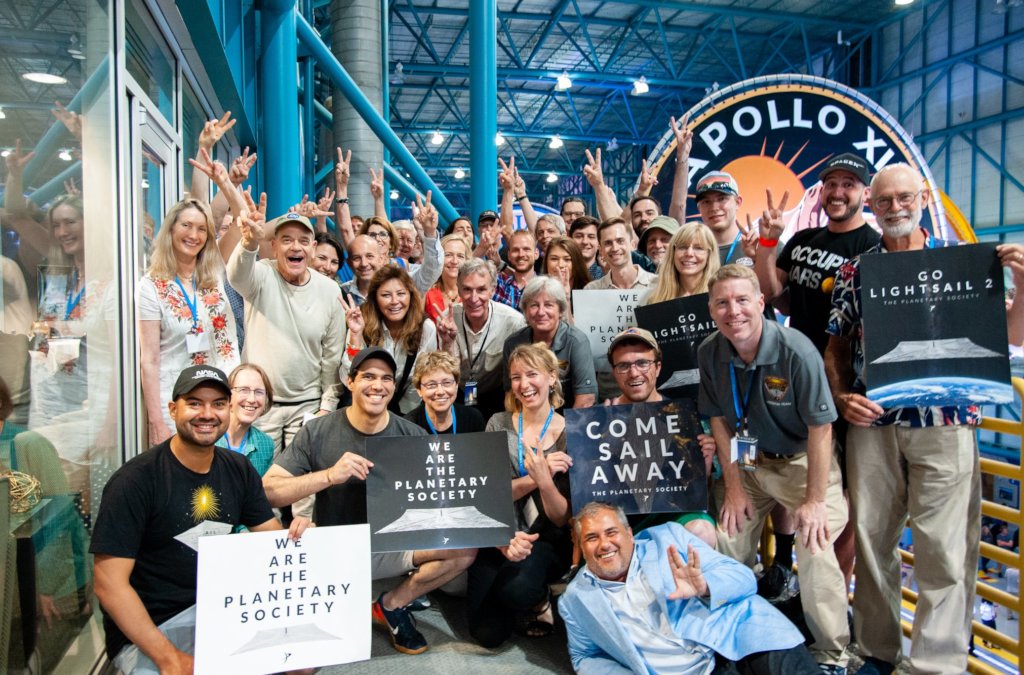 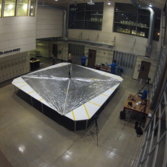 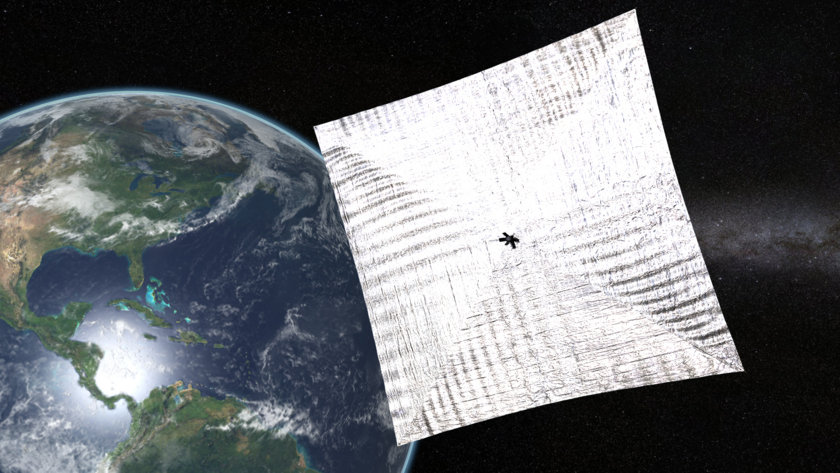 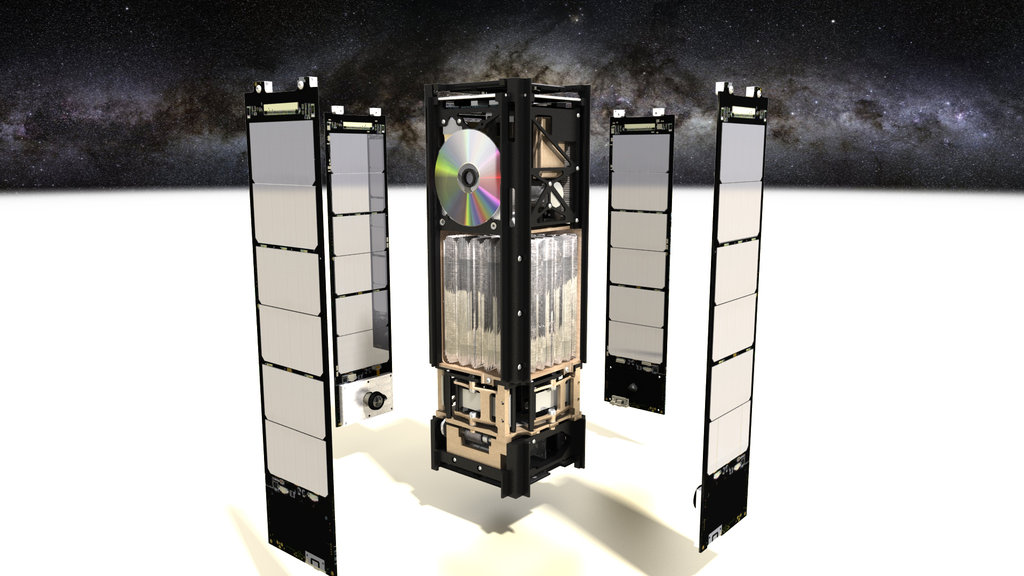 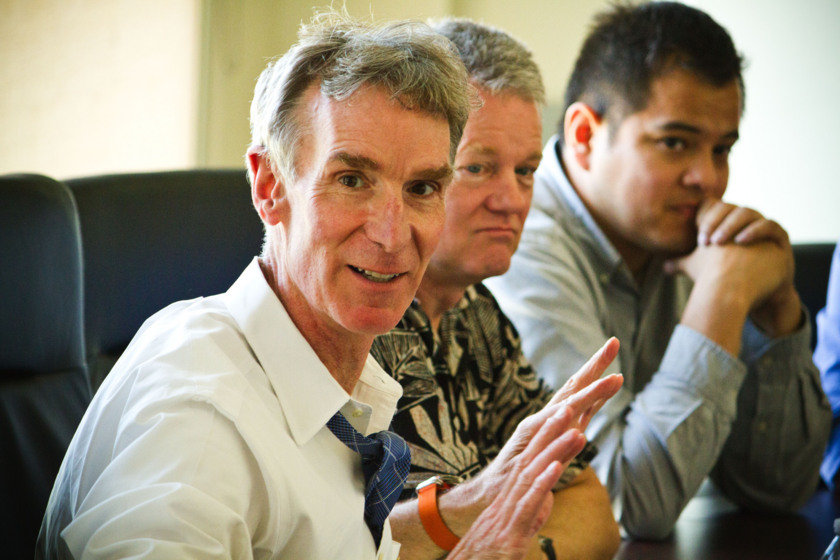 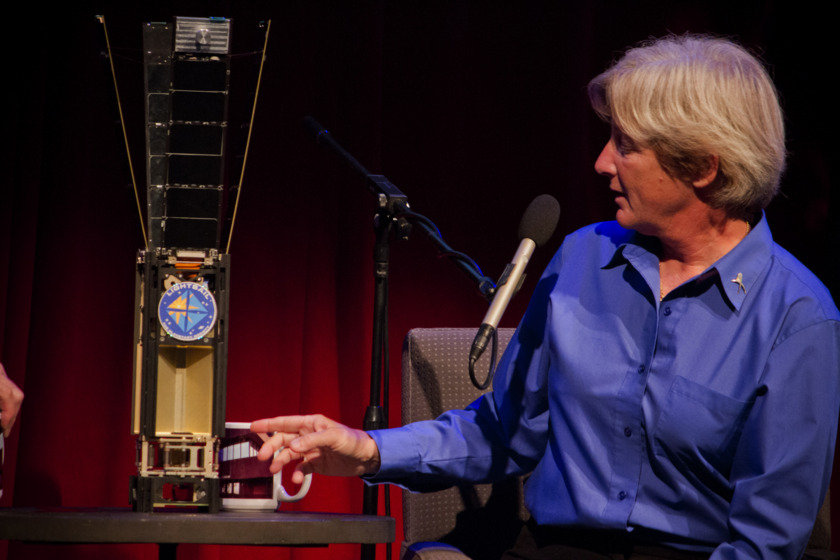 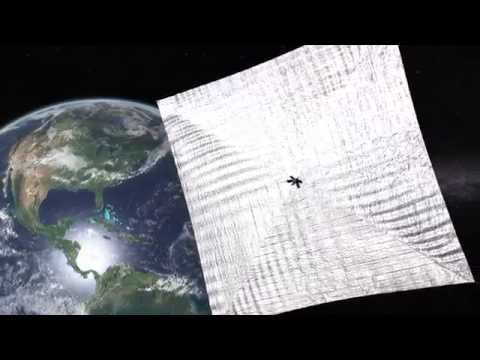 By Jason Davis - Editorial Director for The Planetary Society

A pair of upcoming NASA solar sail missions will take flight by light to new heights, revealing the surface of an asteroid and testing a sail large enough to cover six tennis courts.

NEA Scout is a NASA mission launching to the Moon in 2021 that will use a solar sail to visit a near-Earth asteroid. NASA has also greenlit Solar Cruiser, a mission launching in 2025 to test a giant sail measuring 1,650 square meters (17,800 square feet) at an artificial orbit between the Earth and Sun.

The Planetary Society’s LightSail 2, which has spent 18 months in Earth orbit, is part of a solar sail lineage that makes NEA Scout and Solar Cruiser possible. Based on NASA’s Nanosail-D2 sail spacecraft, LightSail 2 became in 2019 the first spacecraft to demonstrate controlled solar sailing in Earth orbit, a feat that requires continual, quick maneuvers. NASA and The Planetary Society collaborate and exchange data on LightSail 2 and NEA Scout through a Space Act Agreement.

“People often ask us whether there will be a LightSail 3, and in many ways, that’s what NEA Scout and Solar Cruiser are,” said Bruce Betts, Planetary Society chief scientist and the LightSail program manager. “These missions are logical next steps that further advance solar sail technology. We’re honored to contribute by sharing what we’ve learned through our ongoing LightSail 2 mission and are thrilled that NASA is moving forward with these exciting solar sail missions.”

NEA Scout launches to the Moon in 2021 with a fleet of other small satellites aboard Artemis 1, the inaugural test flight of NASA’s Space Launch System rocket. SLS will blast the Orion crew vehicle on a mission to lunar orbit and back.

In 2025 Solar Cruiser will take solar sailing to a new level by testing a sail an order of magnitude larger than any flown before. Solar Cruiser will hitch a ride to space with NASA’s Interstellar Mapping and Acceleration Probe, IMAP. IMAP will study how the constant flow of charged particles coming from our Sun known as the solar wind interacts with cosmic radiation coming from the rest of the universe. This interaction creates a bubble that surrounds and protects our solar system.

“I think the technical work that The Planetary Society did, as well as the outreach and awareness and education component, has been really critical toward making this capability more real in the minds of decision-makers and scientists and people interested in sailing,” he said during a recent Planetary Radio interview.