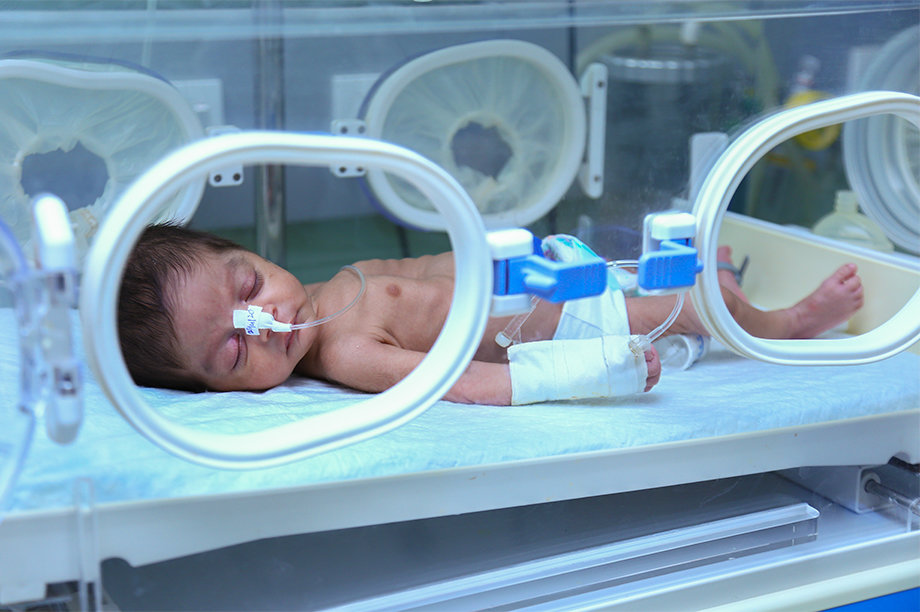 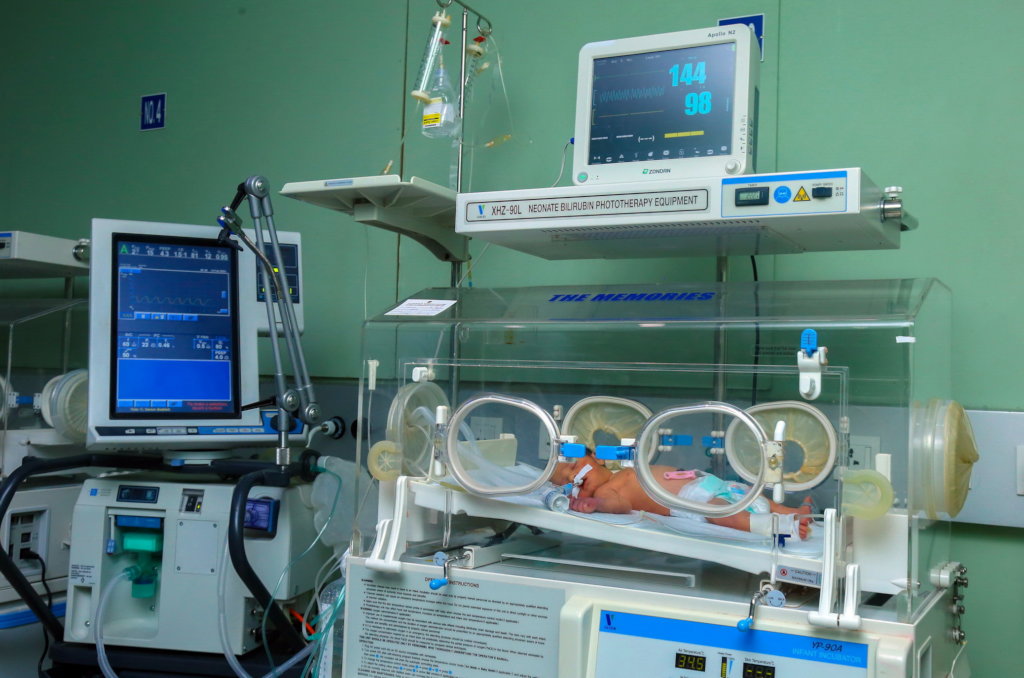 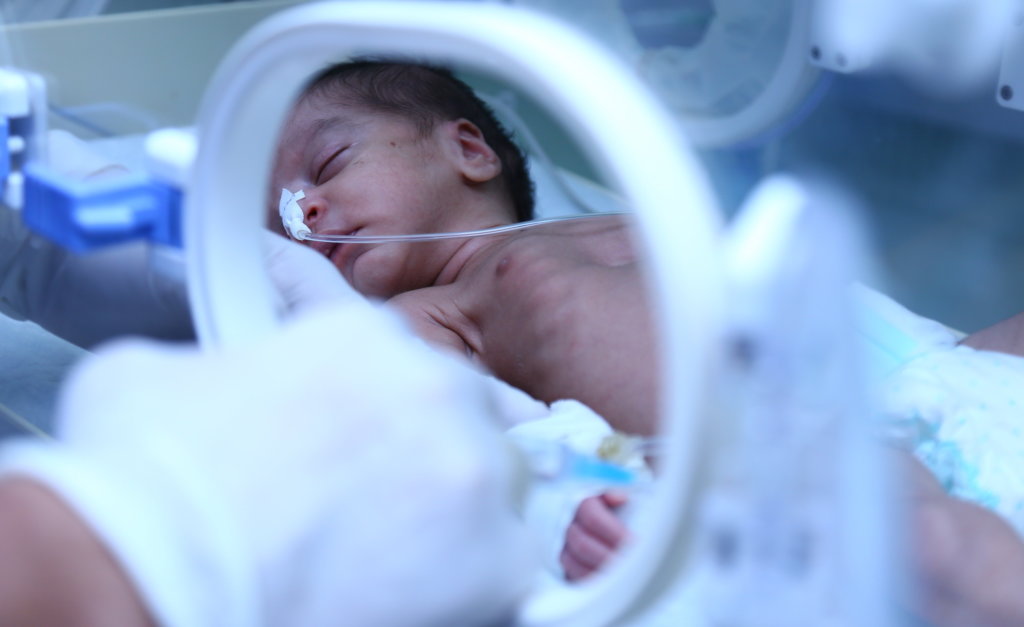 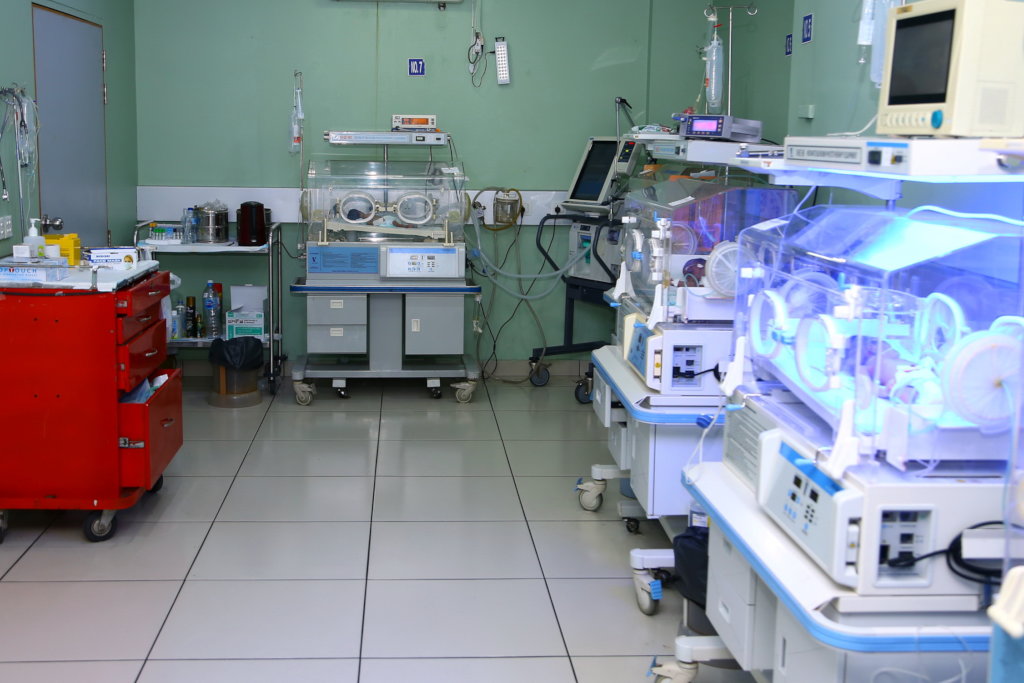 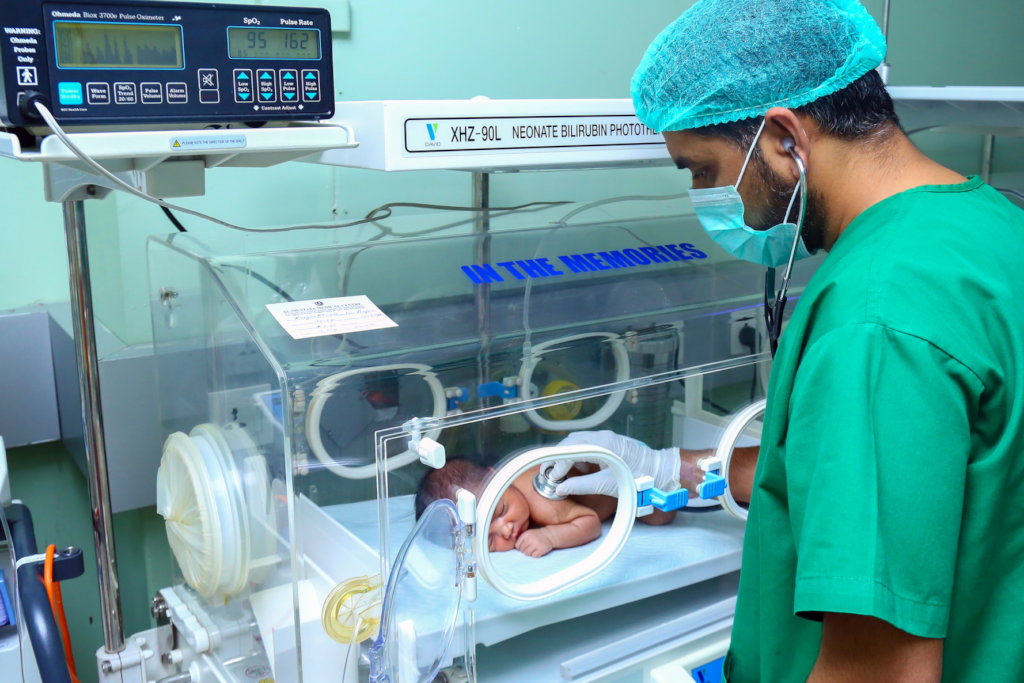 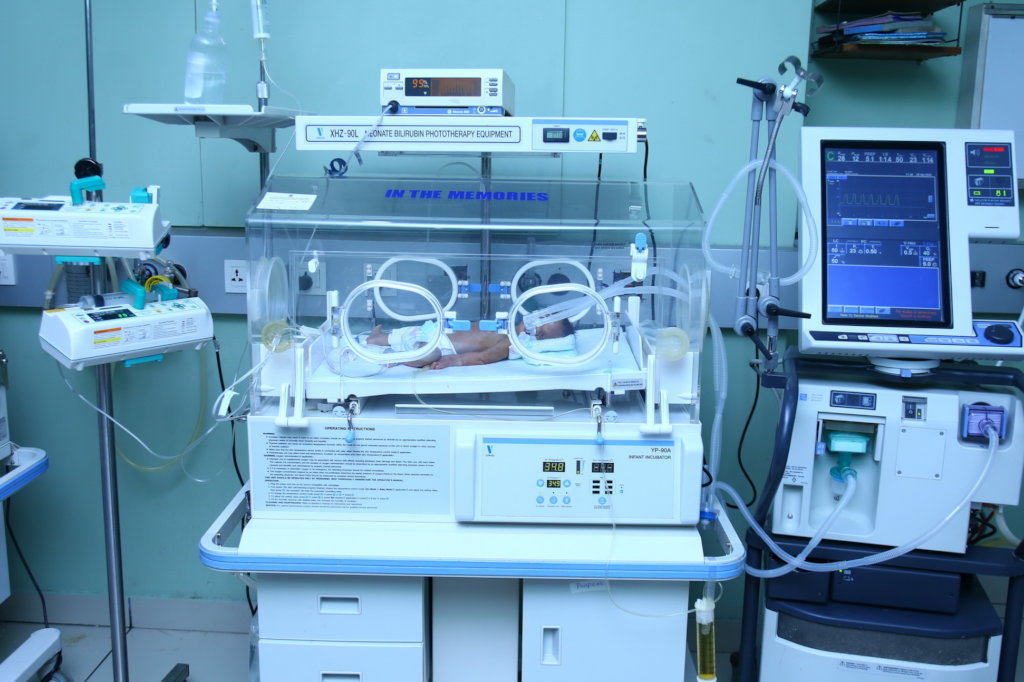 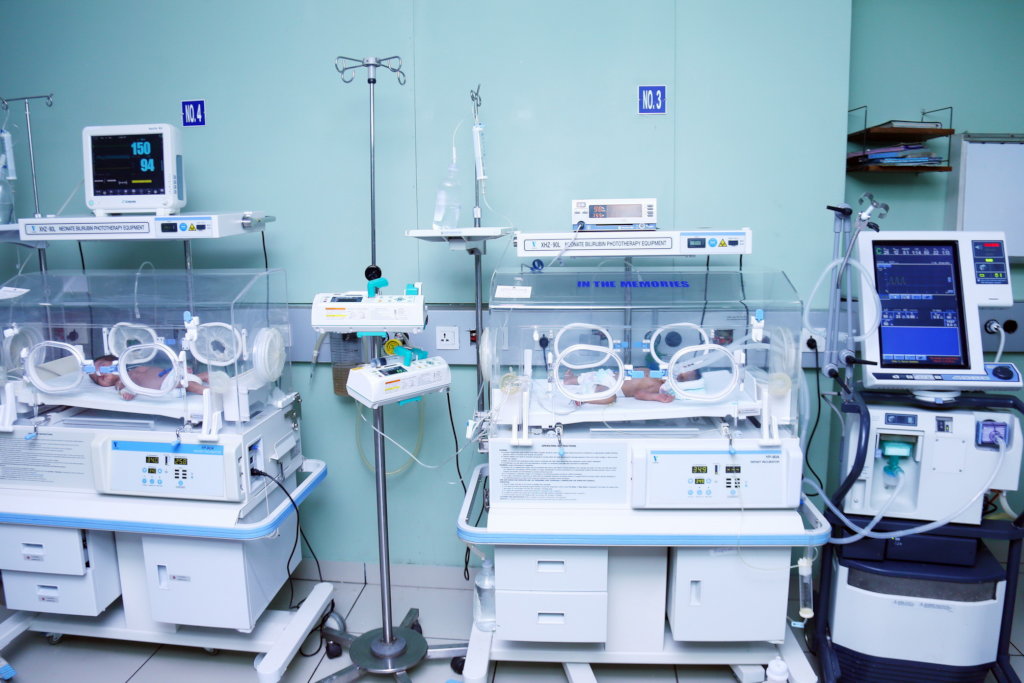 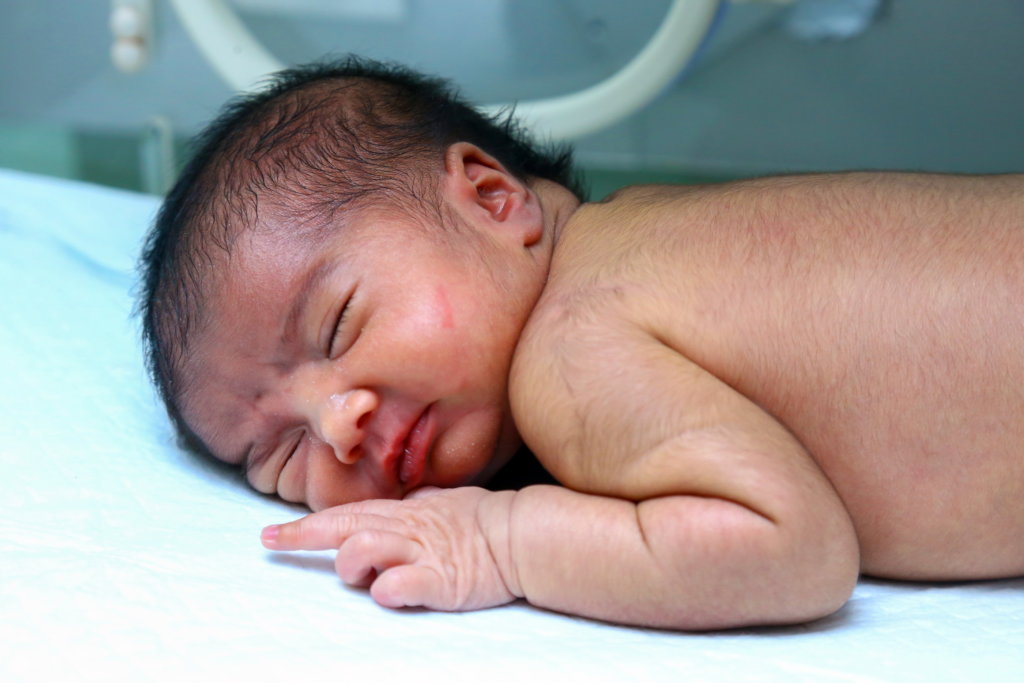 Saved a Baby, Saved a Family! 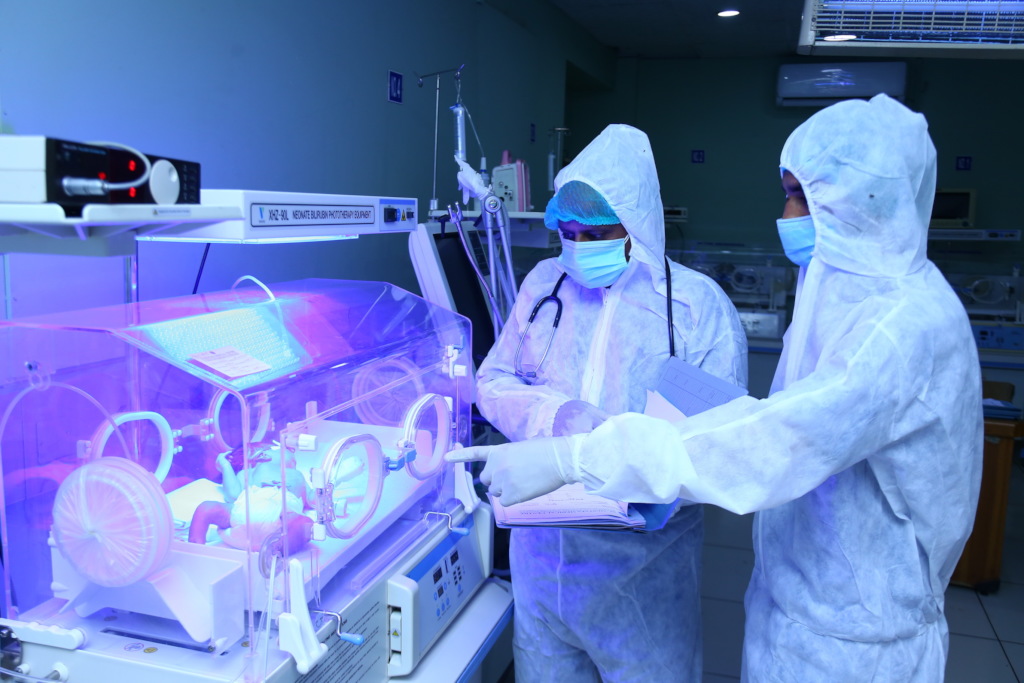 Yes, saving a baby is equivalent to saving a whole family, as these little angels are like a small bundle of happiness, which bring new light, hope and happiness to their families. Losing a baby is the most traumatic incident a parent can face and it becomes unbearable for them when they know it all happened simply because they didn't have enough resources to save their little angel. Your donations are helping us save those precious little lives whose parents do not have enough resources to bear the expensive treatments provided in NICU. The total number of babies born at Al-Mustafa Hospital in the past five months is 235.

Nothing can be more sacred than helping a mother hold her baby in her arm and your kindness has made it possible by helping us provide treatment to130 babies in the past five months.

The total number of neonates admitted at the NICU of Al-Mustafa Hospital from December 2020 to April 2021 was 130 out of which  48 babies were born at Al-Mustafa Hospital and 83 were out-door admissions which are referred to us from different government and/or private hospitals mostly due to unavailability of space and treatment facilities at government hospitals or due to high treatment costs at privately owned hospitals which the poor parents are unable to afford. 24 out of 130 neonates developed respiratory distress and were given treatment on a ventilator.

30 out of 130 neonates were admitted due to low birth weight. Most of the babies admitted in the NICU are either preterm i-e having the gestational age of fewer than 34 weeks or are admitted due to low birth weight i-e less than 1500 g. These two conditions are the most common cause of infant mortality in Pakistan as they further lead to multiple life-threatening complications in the neonates. Other complications include hyperbilirubinemia, severe intrauterine growth restriction, severe hypoxia, respiratory distress, infants of diabetic mothers etc. Also, all the babies born at our Hospital are kept under observation at our NICU for 2-4 hours and are handed over to parents once the necessary examination is done by the paediatrician.We hope that together we will be helping many more little warriors fighting for life in the NICU.Stay blessed and safe. 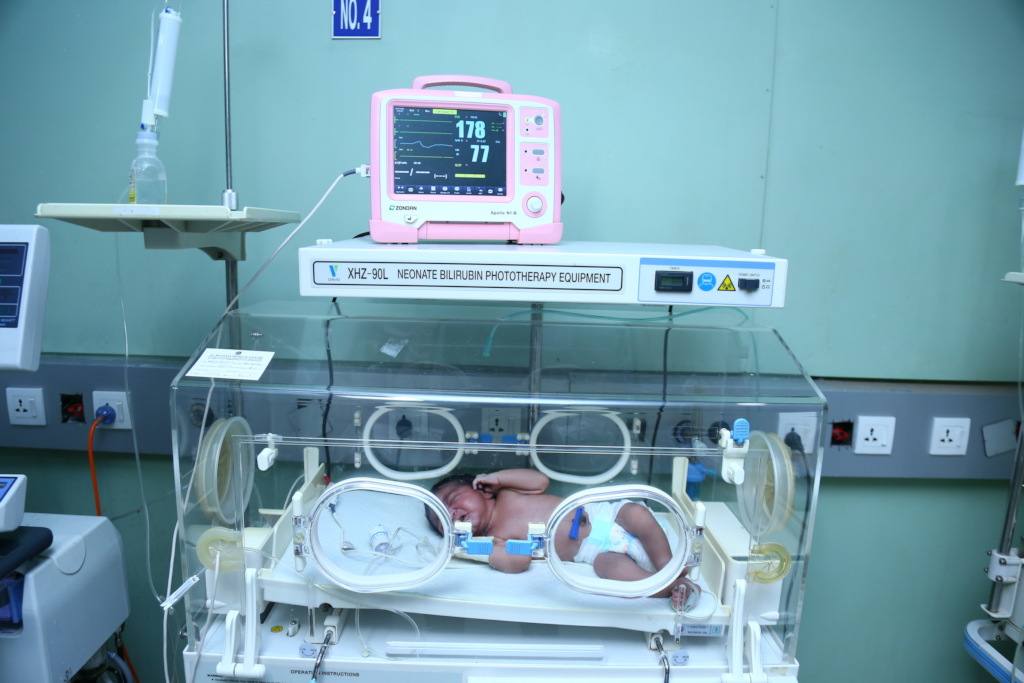 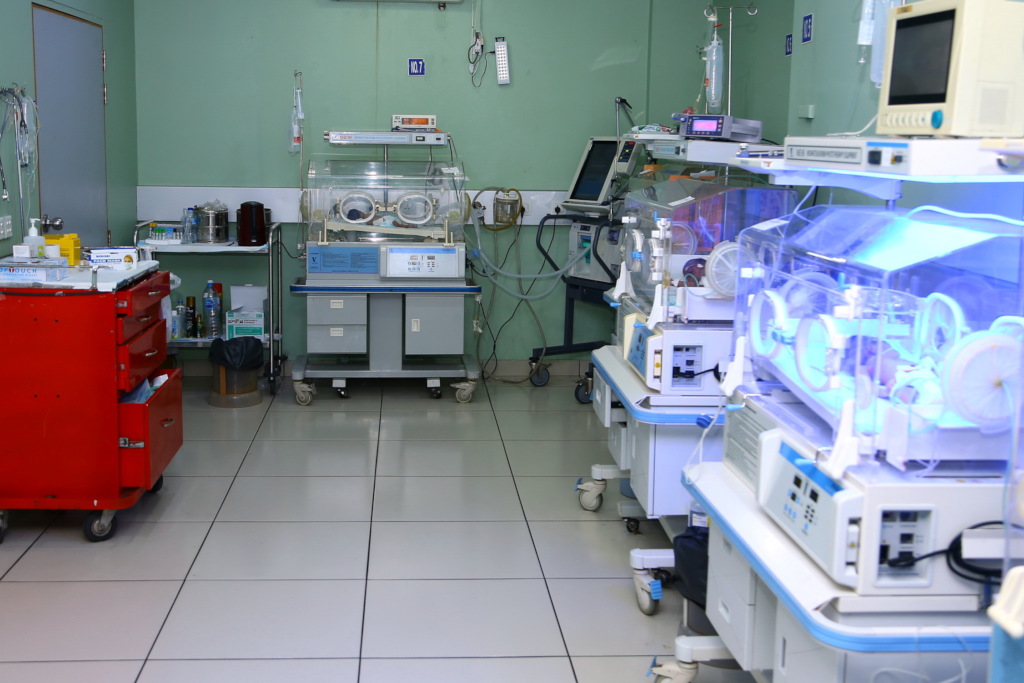