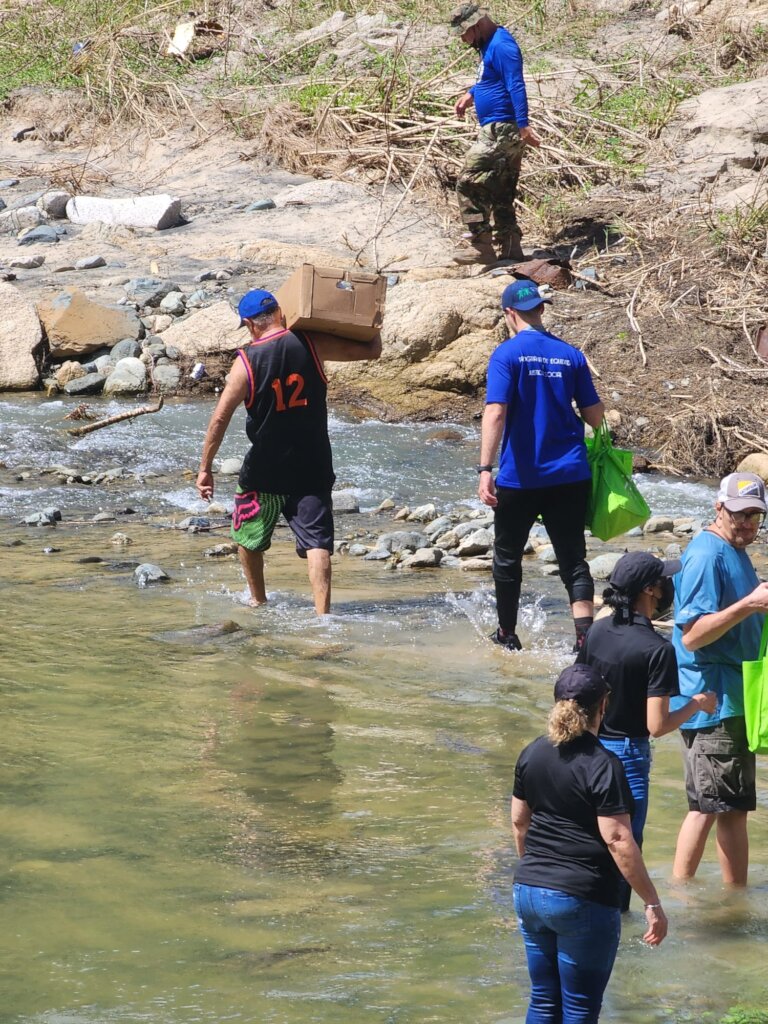 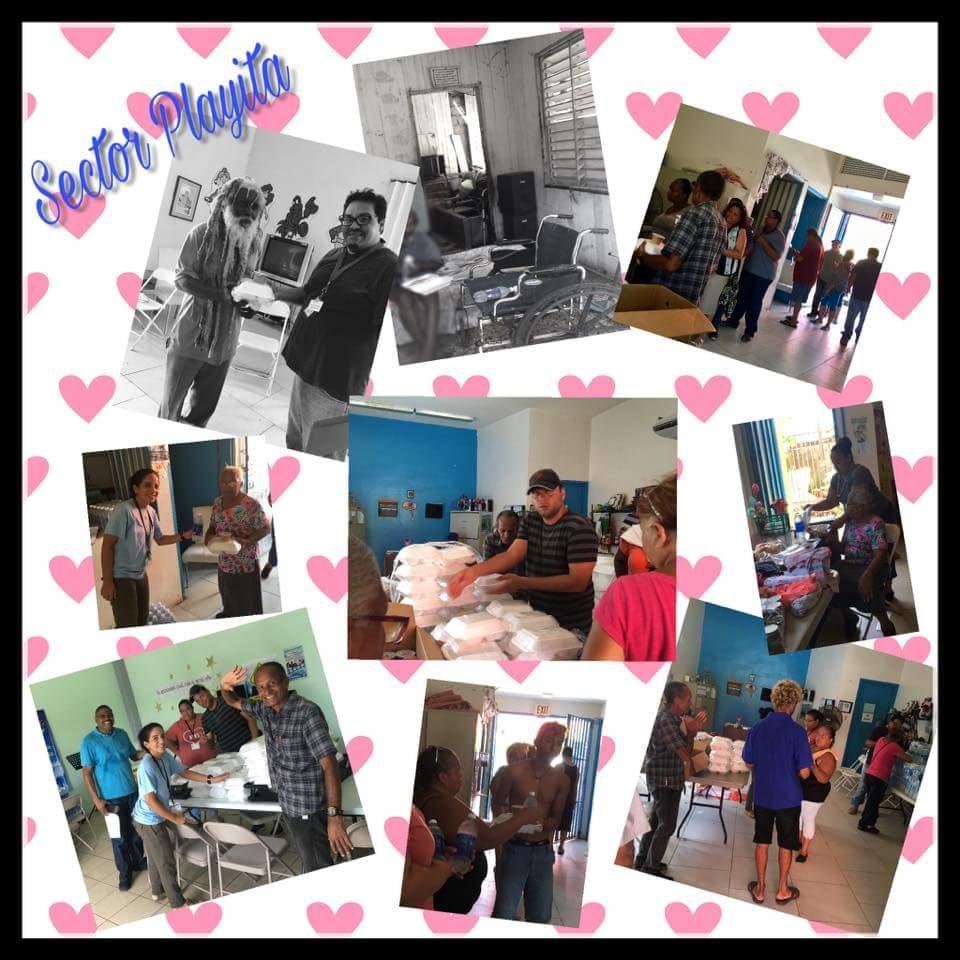 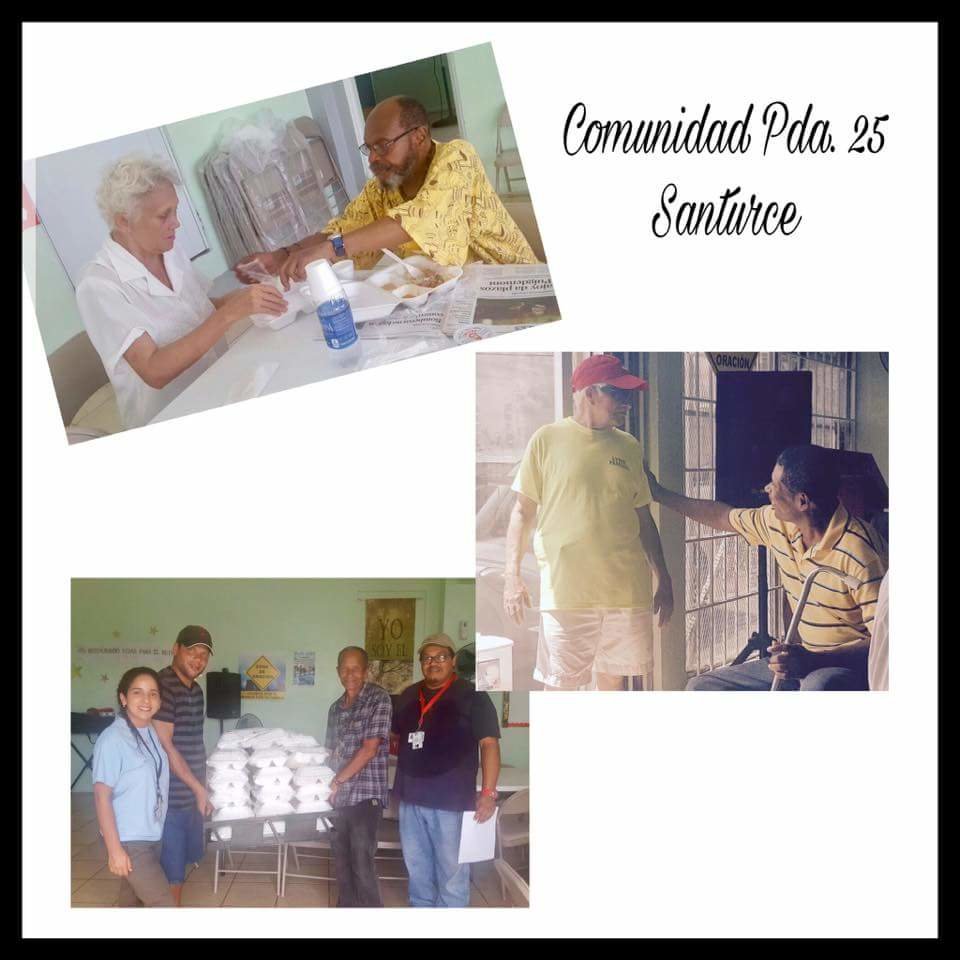 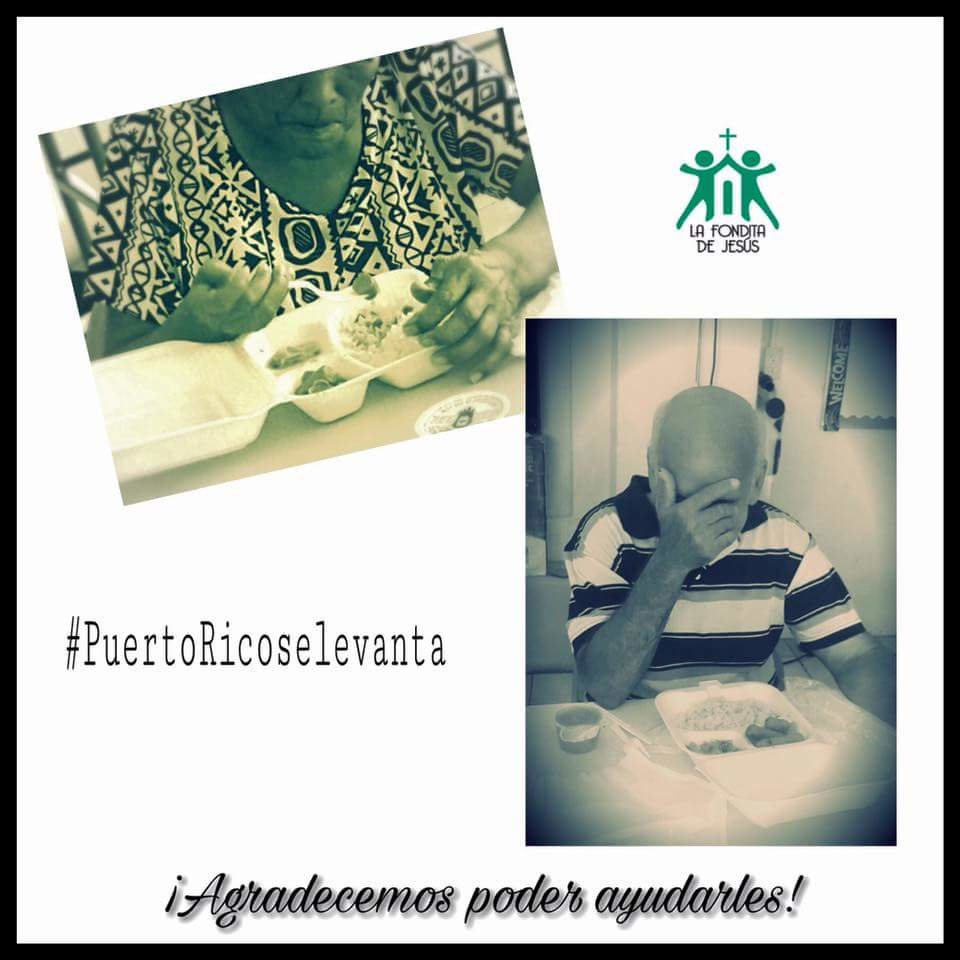 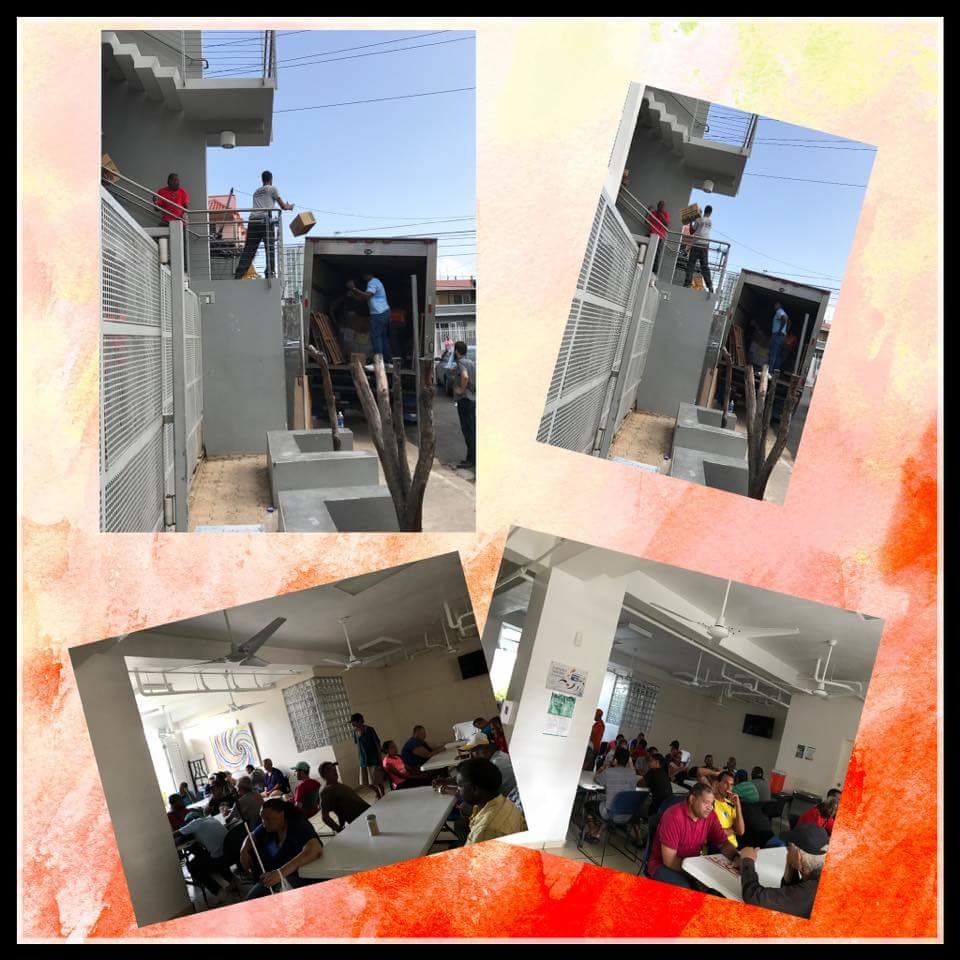 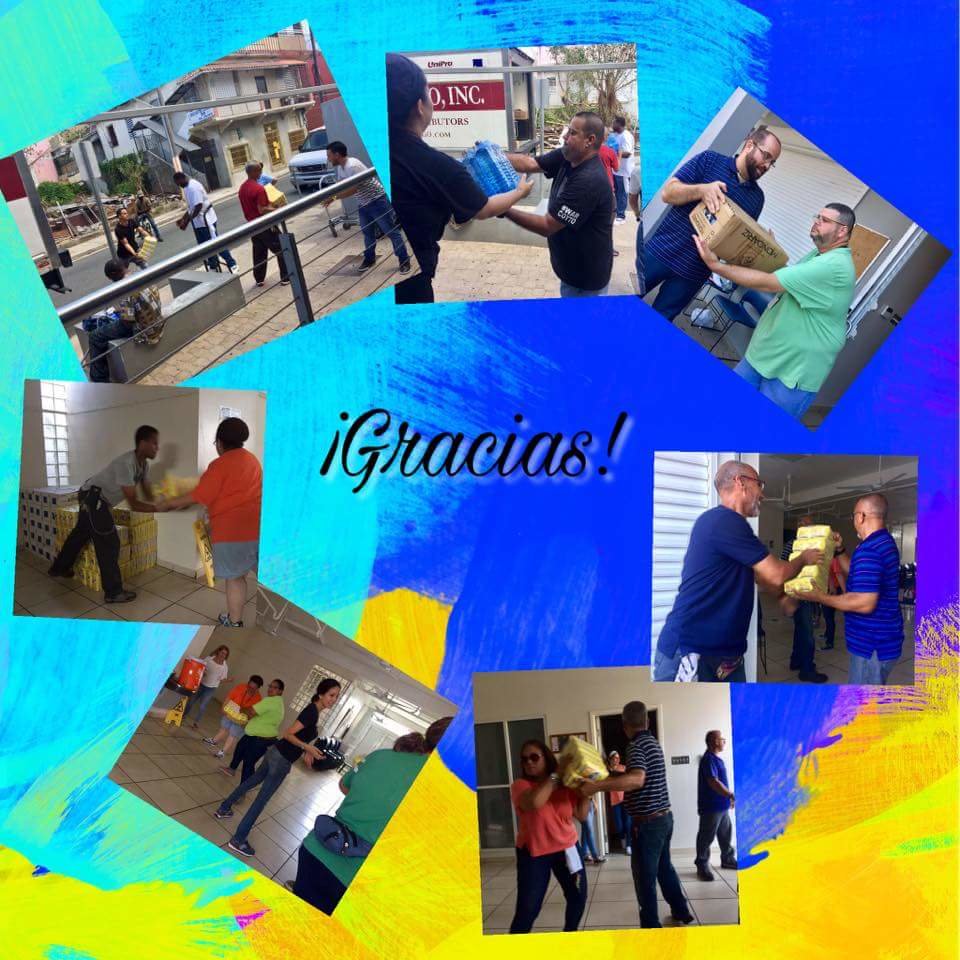 "Institutional and Communi..." - Next »
Comments: