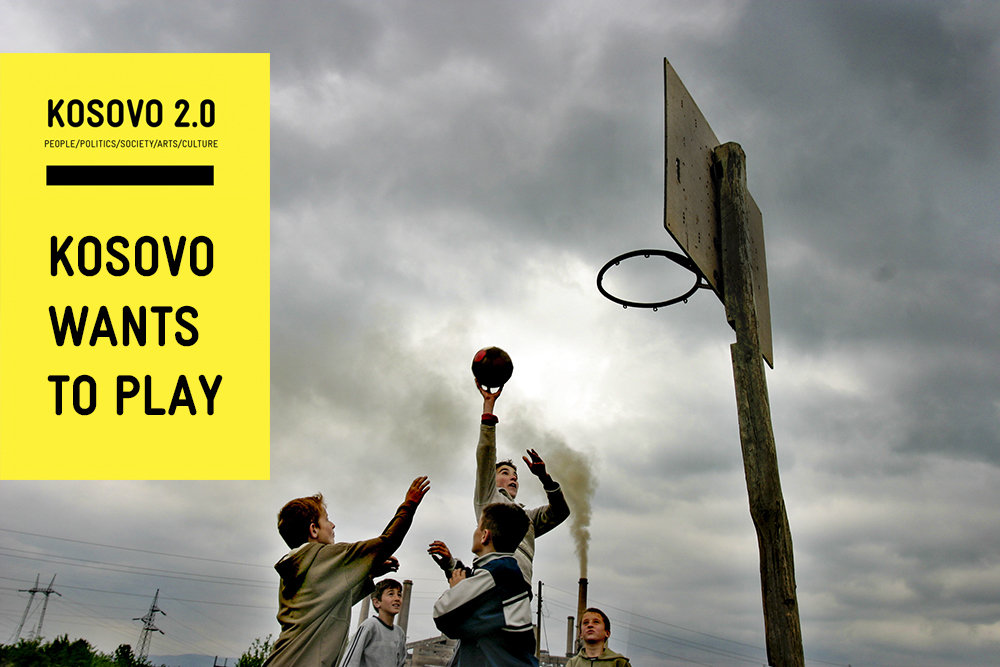 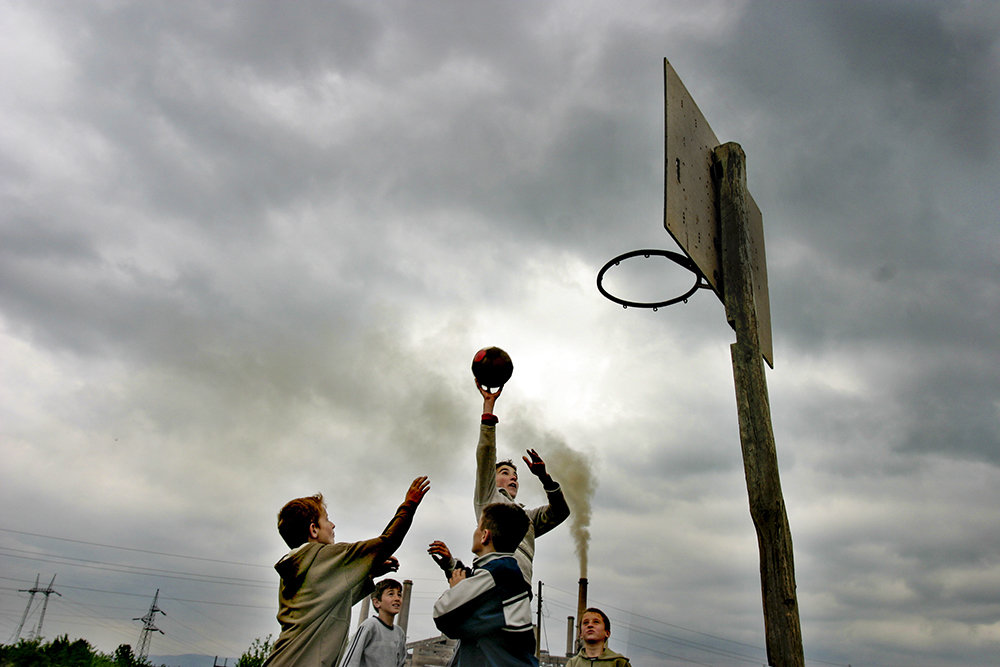 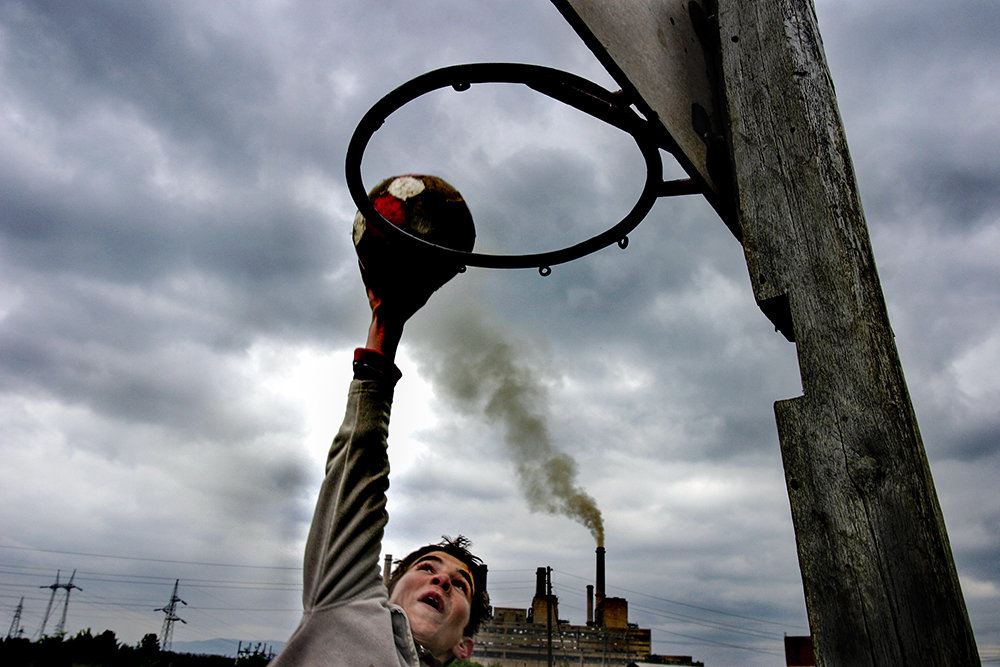 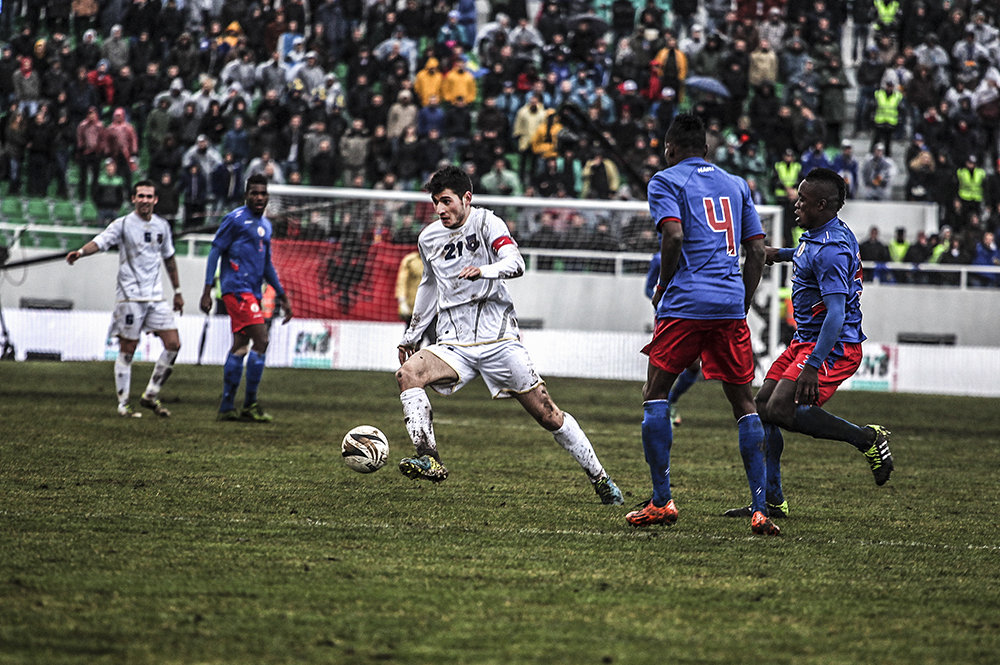 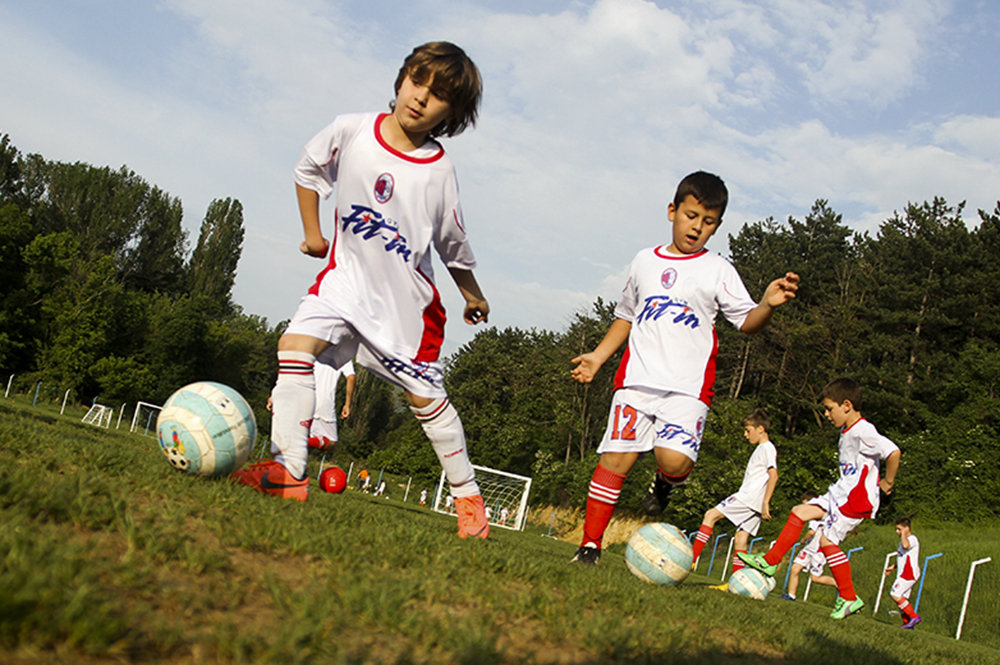 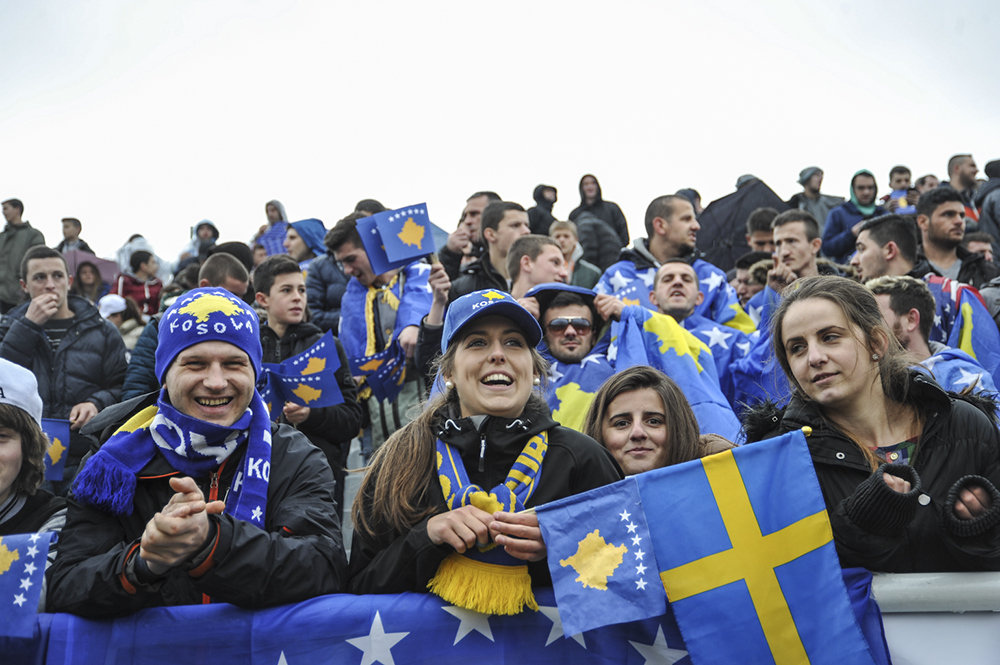 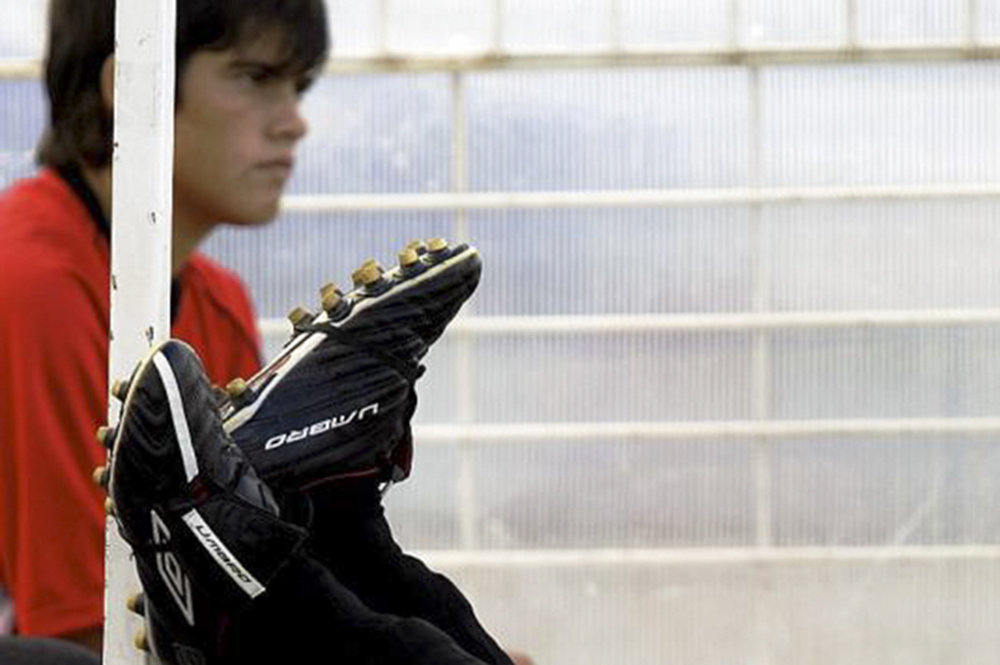 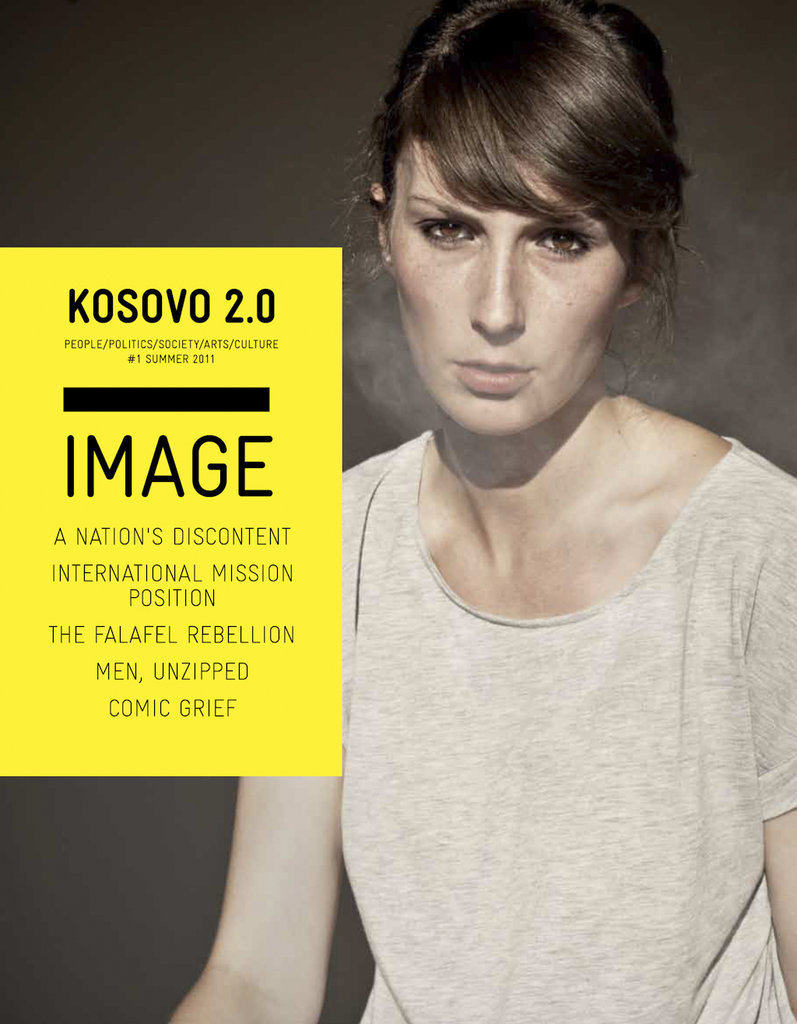 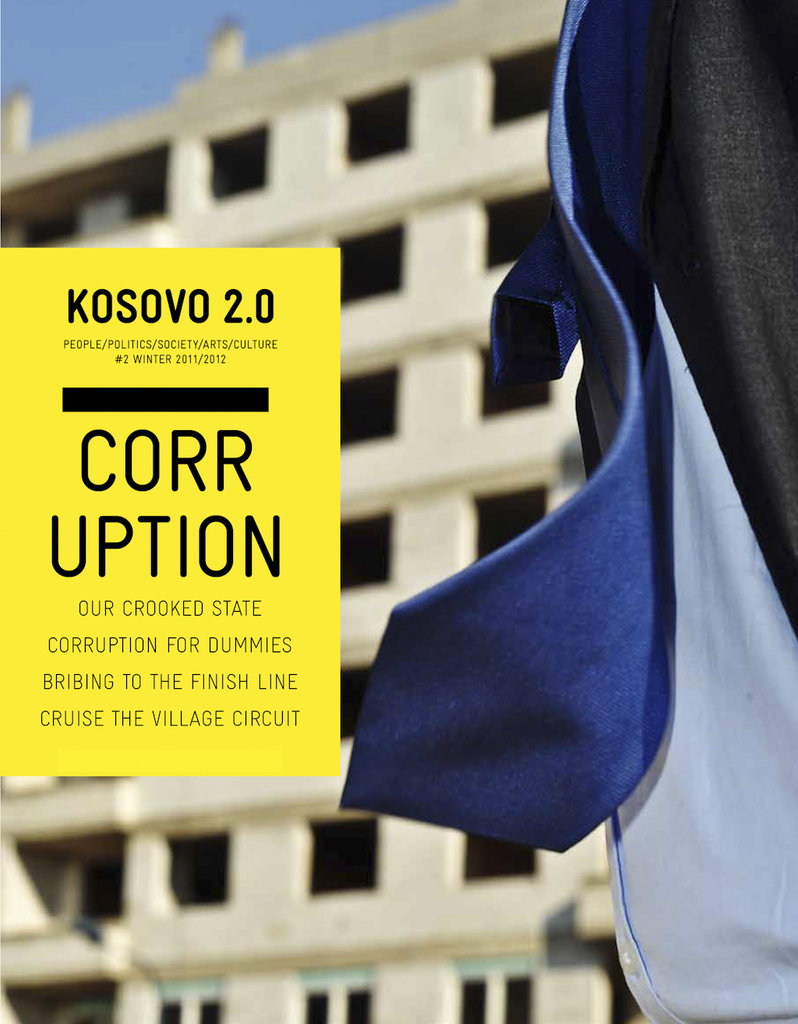 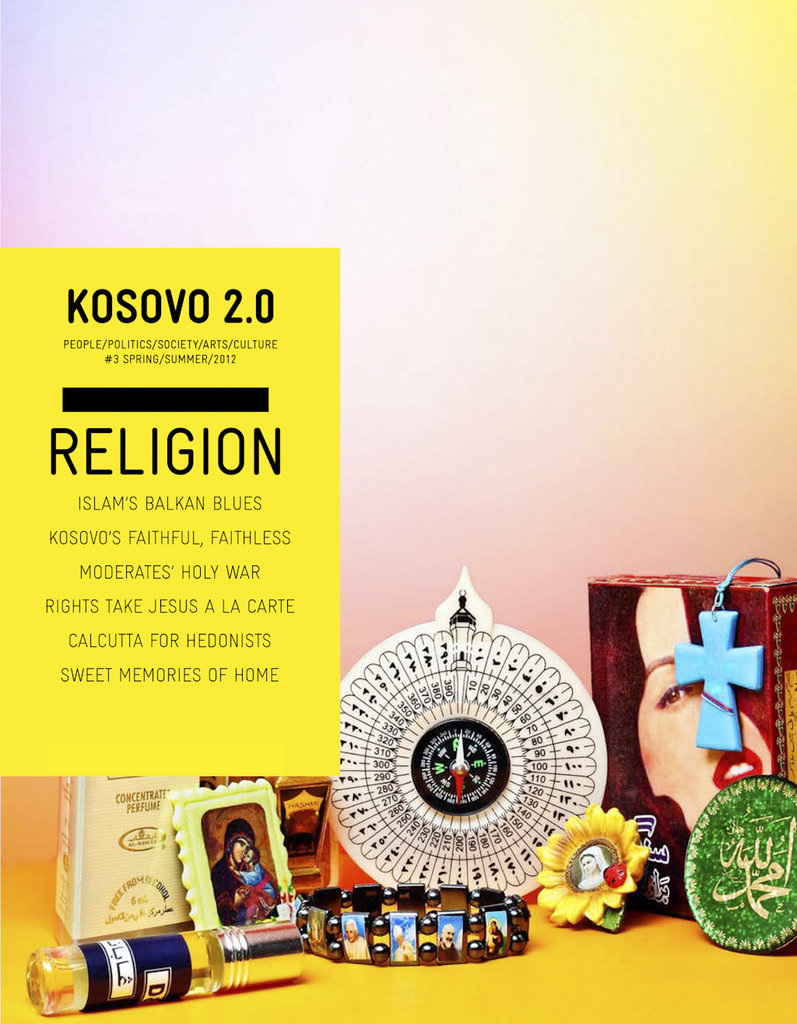 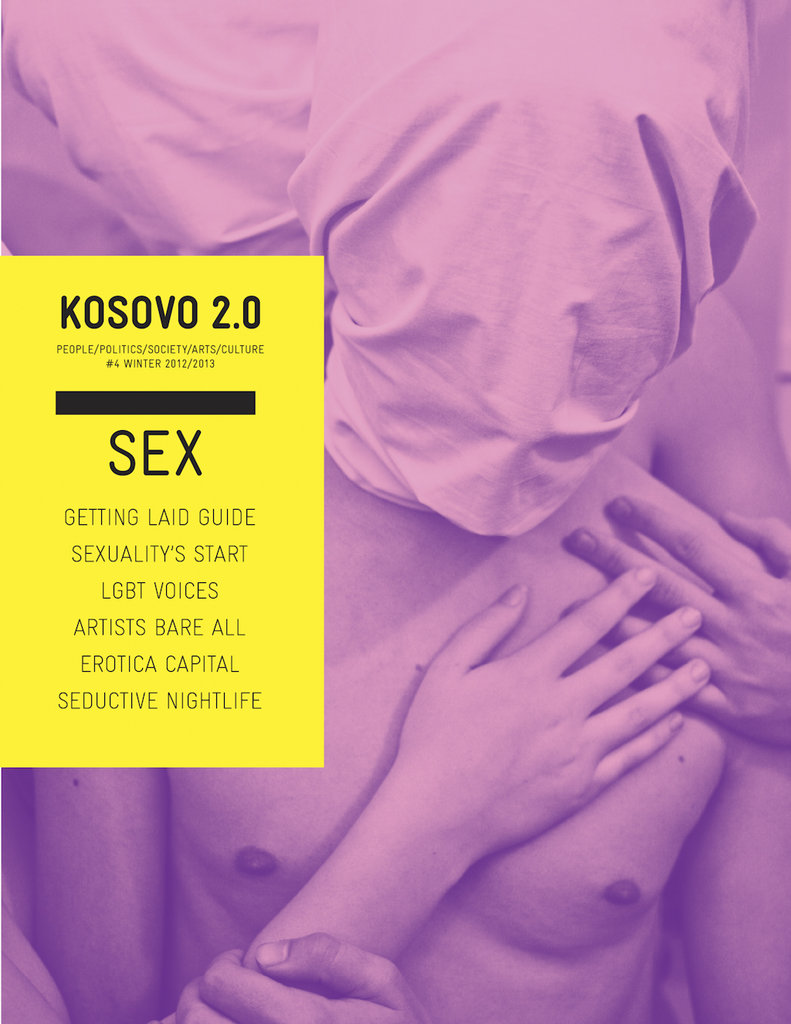 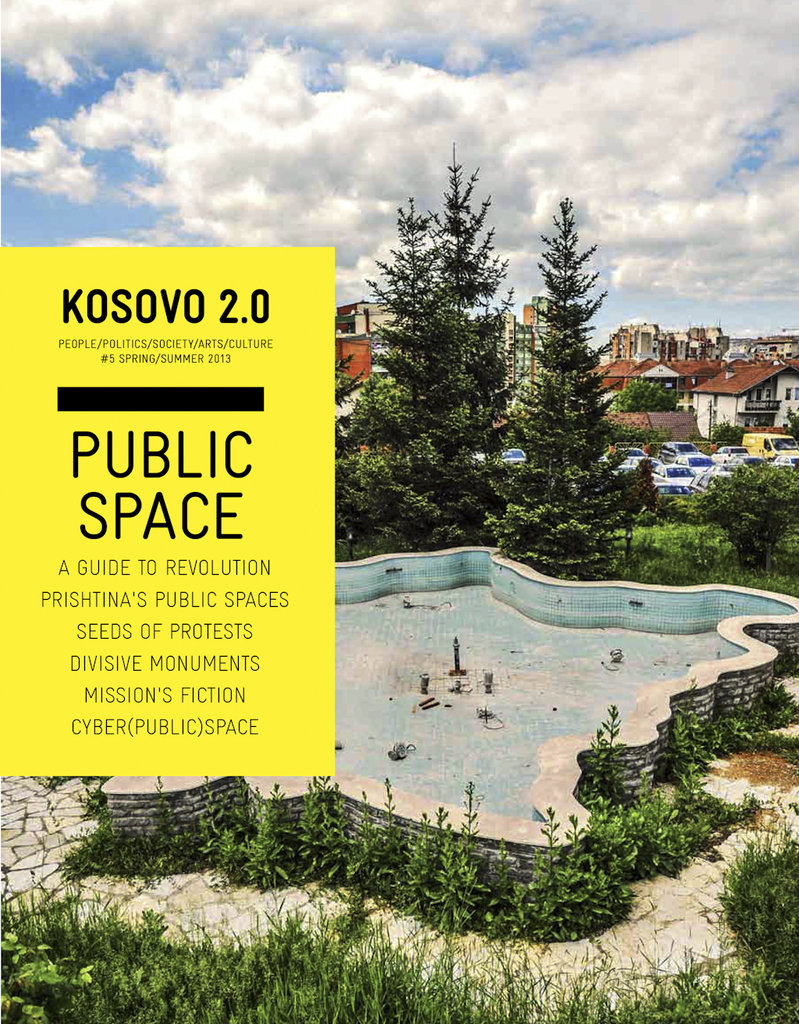 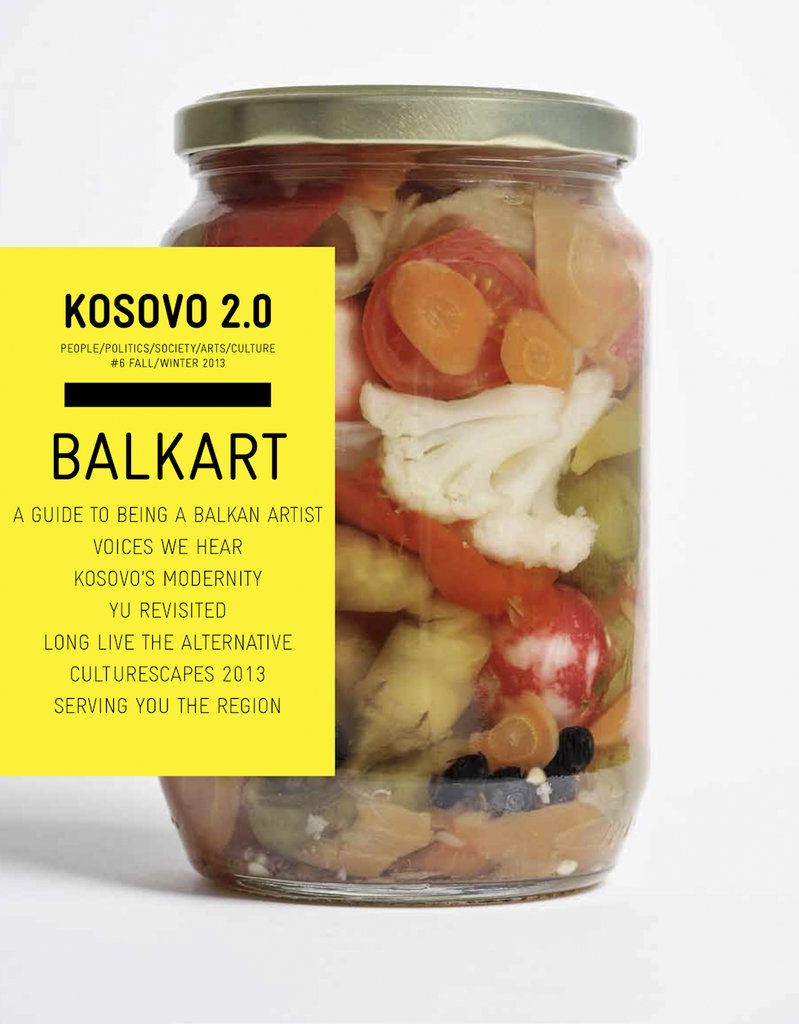 Kosovo Wants to Play gets over the 5,000$ barrier

One month ago, on September 1, we had a crazy day. We woke up knowing that in that evening, we were presenting to the country and to the world, an enormous enterprise the result of which was uncertain back then. On that date, Kosovo 2.0 launched Kosovo Wants to Play, a composition of different kinds of efforts to achieve one big goal: lobby for the recognition and acceptance of Kosovar athletes to participate in international competitions in equal conditions with other athletes across the globe. We wanted to tell the story of what sports mean to life, and what it means to be a Kosovar athlete, with their struggles and expectations, through one of our best assets, our topic-based, awarded printed magazine. All the money raised in the project, we planned, will be used to create this publication, and ship it abroad to all international sports federations and influential voices that could make a difference in the current situation of sports in Kosovo.

We launched the campaign with two goals: raise awareness about the current situation of Kosovar athletes and their rights on competition, and promote our crowdfunding through the GlobalGiving Platform. We created a domain, www.kosovowantstoplay.com , that would be used as a direct shortcut to the platform, and which we shared everywhere in our social media, informal converstions, meetings, and so on. First donations came slowly from mainly friends and family, and some enthusiastic Albanian abroad moved by the chance they had to do something. In our launch event at the Sports bar Filikaqa on September 1, we showed a video we had produced with Kosovar athletes, a teaser of the campaign, and a video with interviews to these athletes. We gathered a few donations on boxes, and a few local media showed the campaign on TV. RTK channel agreed to screen the teaser permanently as an ad, for free, during the whole month. This also called for other media to contact us and do some reportages, like Klan Kosova, which also interviews several other athletes with had not touched based with, to tell more about their struggles due to the lack of recognitions or awareness.

From online to the ground

A crowdfunding campaign is never an easy task anywhere, but especially, it is not an easy task in Kosovo, where we confronted two main problems: people did not know what crowdfunding means or the concept behind, and there was little engagement into online donation and online economic transaction. We collected objects that different athletes had donated to the campaign, which we would use as rewards, together with the printed magazine, once it’s published. After two weeks of campaign, we hadn’t even reached the amount of 2,000$. We knew to earn a permanent spot on GlobalGiving we needed at least to gather 5,000$ from 40 different donors. We decided to go offline as well, and organized a big party, with the collaboration of the venue MHz in Prishtina, and the participation (for free) of five Kosovar DJs: Toton, Dardan Ramabaja, AlexUnder, Oda Haliti and Yll Megi. We fundraised 825$. The awareness raising activity continued online, on Twitter and Facebook, and we started asking people to put a photo of themselves with a banner and the hashtag #kosovowantstoplay or in Albanian #kosovaduhetmelujt on it. We managed to get photographs online from Belgium, the United States, Mexico, Italy, or Argentina, where our contributor Tringa Berisha started a parallel campaign among friends and family for this cause. In the meantime with sent several rounds of e-mails to diaspora organizations, civil society, and institutions, to support the cause individually.

Only one week after the fundraising party, Kosovo 2.0 presented another magazine, on Migration. With this event on the agenda since way before the #kosovowantstoplay campaign, we decided to inform everybody that the money from Migration magazine sales would go directly to the campaign, and we also took a chance in the event to present what the #kosovowantstoplay campaign is for. Thus, we added another 456$ to the GlobalGiving platform. In the meantime, an anonymous donation of 500$ came in, surprising us all. After the Migration magazine launch, we organized a barbeque at the new MIQT Pub in Prishtina, to gather a new crew of people. Sponsors responded and we had donations in kind from Prishtina Beer, Dita bakery, Rugova, and Frutomanía. More than 200 people came during the whole day, and we fundraised 482$. The 5,000$ first goal was much closer.

On the evening of September 29, we received the news an event had been organized in Ljubljana, Slovenia, for that same night, to raise funds for #kosovowantstoplay. The Nogometniki association organized everything and next day, we had in our GlobalGiving platform another 326$. A miraculous anonymous donation of 233$ on the last day of campaign made us go beyond the 5,000$ with one extra dollar. We won the challenge. We earned a permanent spot to keep on fundraising online.

We can’t produce a magazine with only 5,000$. Now that we have a permanent spot on GlobalGiving, we will be able to keep on fundraising online, and we will organize new events. We still need your support.

The editorial team will meet next week though, in order to start planning the contents of this magazine on Sports. We will decide the stories, the writers, the potential contributors, etc. Now we can really think of implementing this whole project, while keeping the campaign up more than ever before.

We still need your help, so don’t forget to spread the word. #kosovowantstoplay

Find another project in Kosovo or in Sport that needs your help.
Find a Project

GlobalGiving
Guarantee
Donate https://www.globalgiving.org/dy/cart/view/gg.html?cmd=addItem&projid=18039&rf=microdata&frequency=ONCE&amount=25
Please Note
WARNING: Javascript is currently disabled or is not available in your browser. GlobalGiving makes extensive use of Javascript and will not function properly with Javascript disabled. Please enable Javascript and refresh this page.