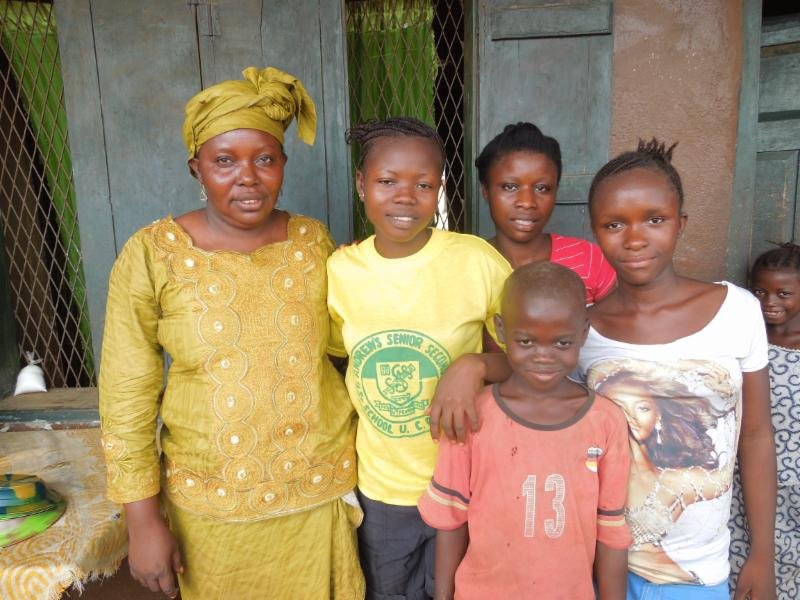 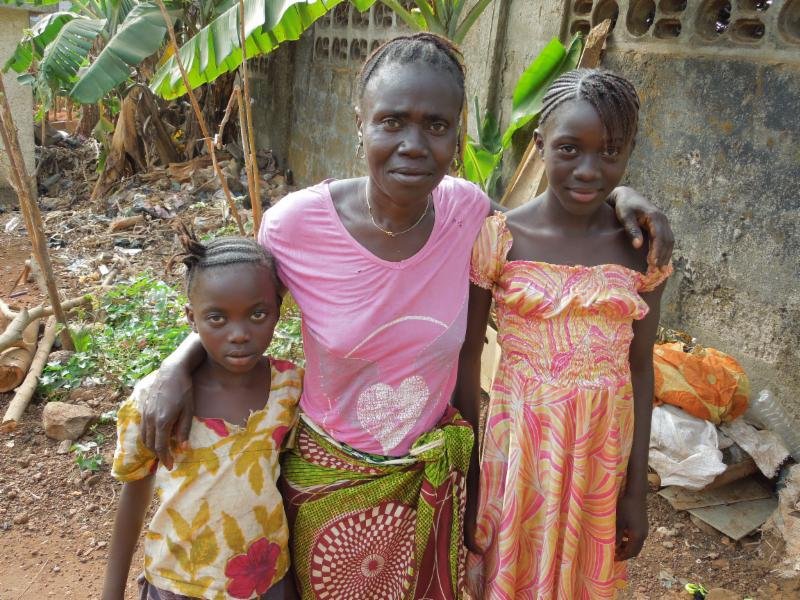 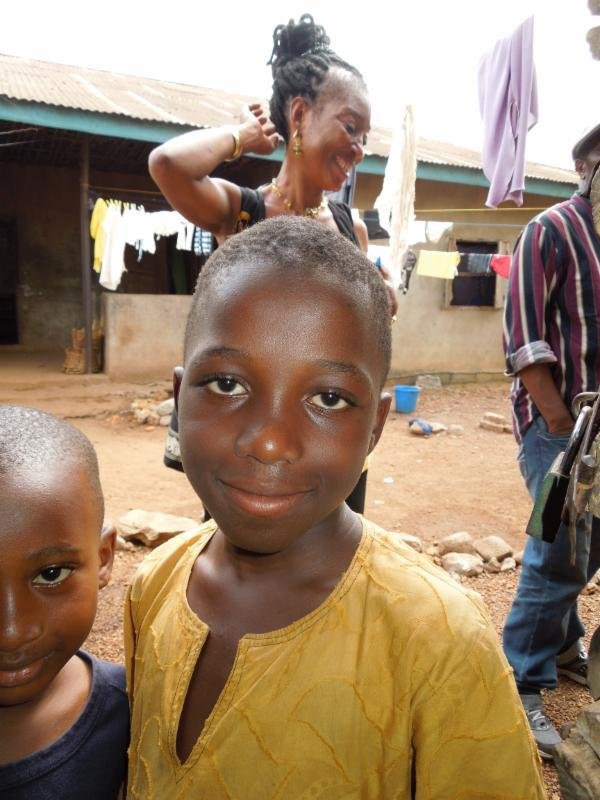 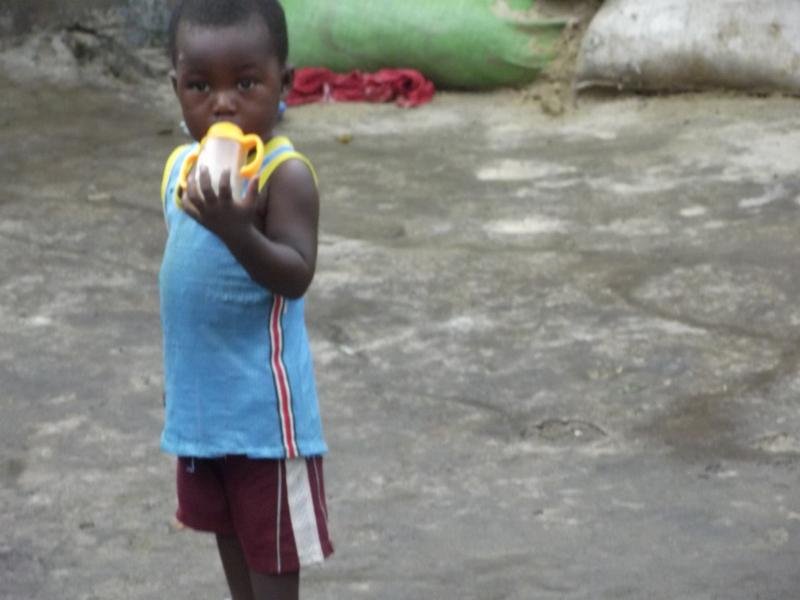 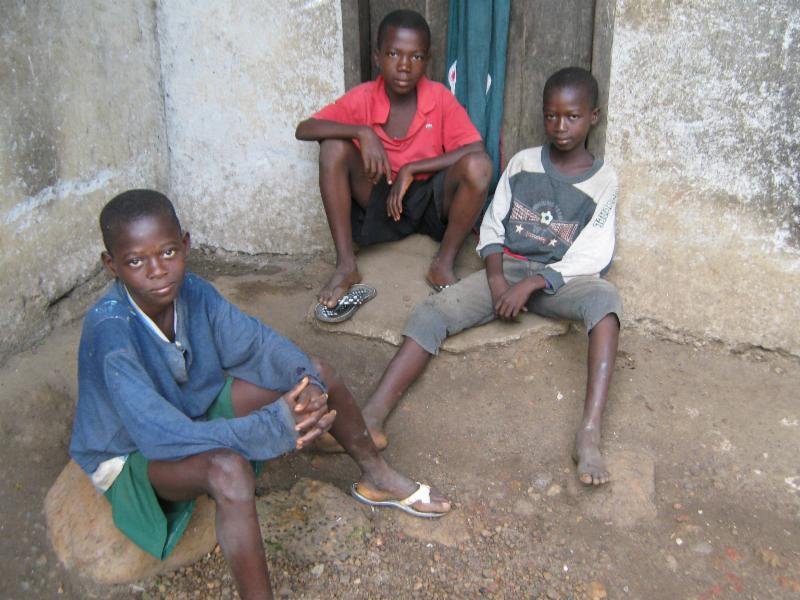 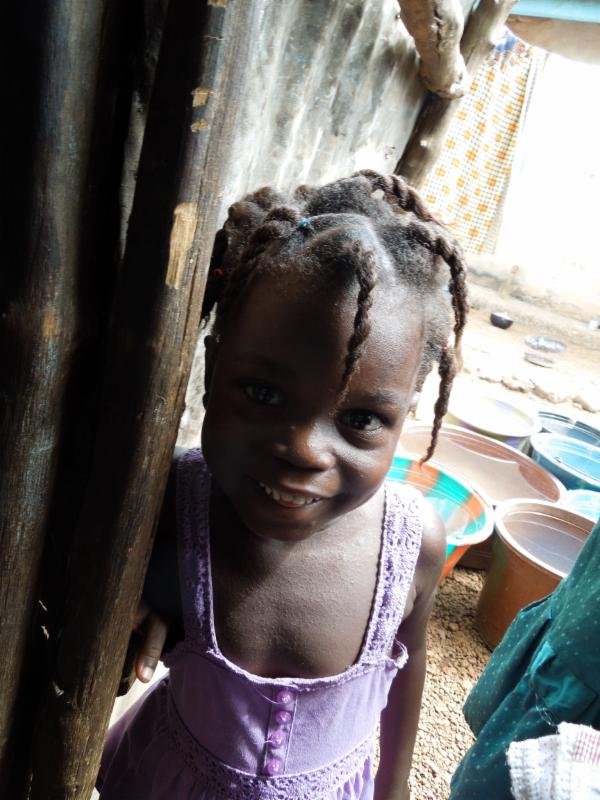 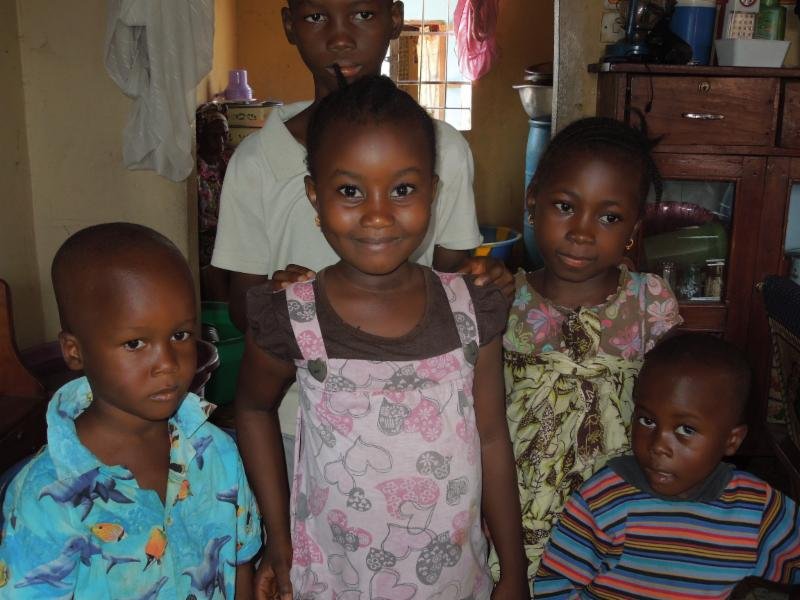 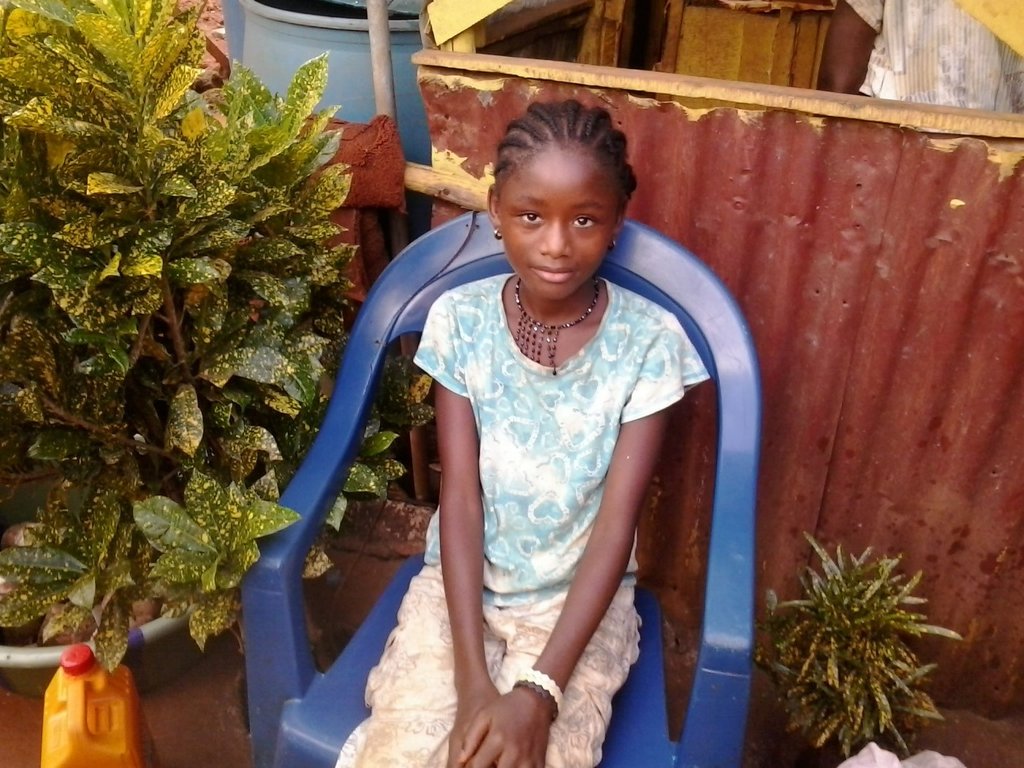 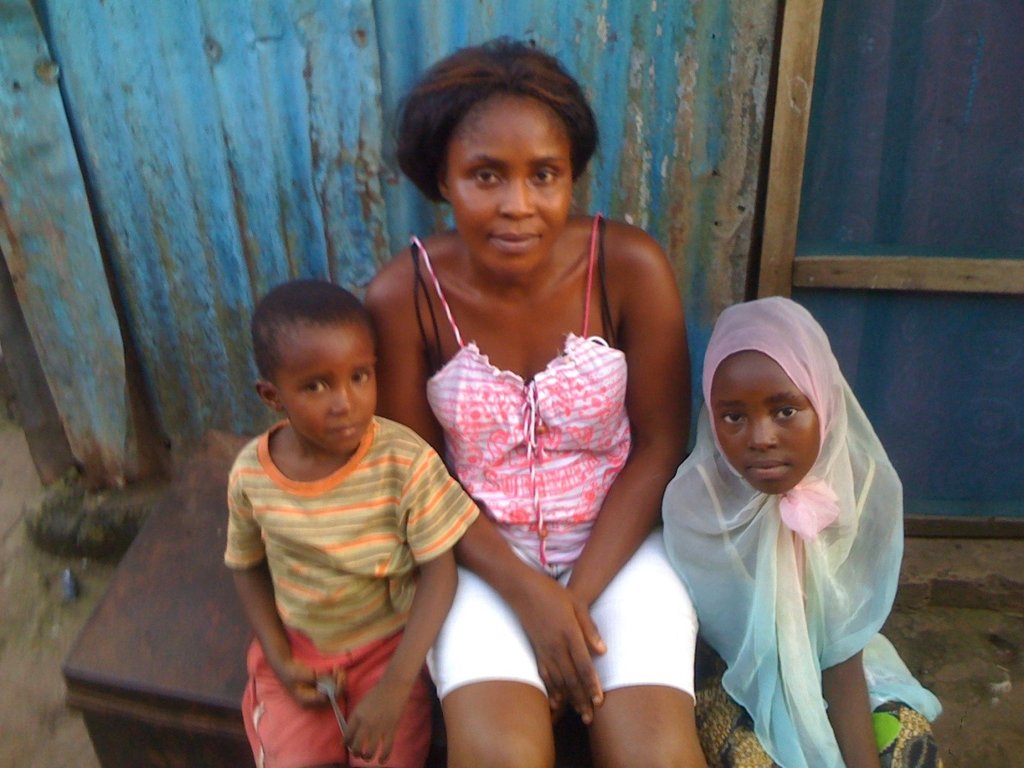 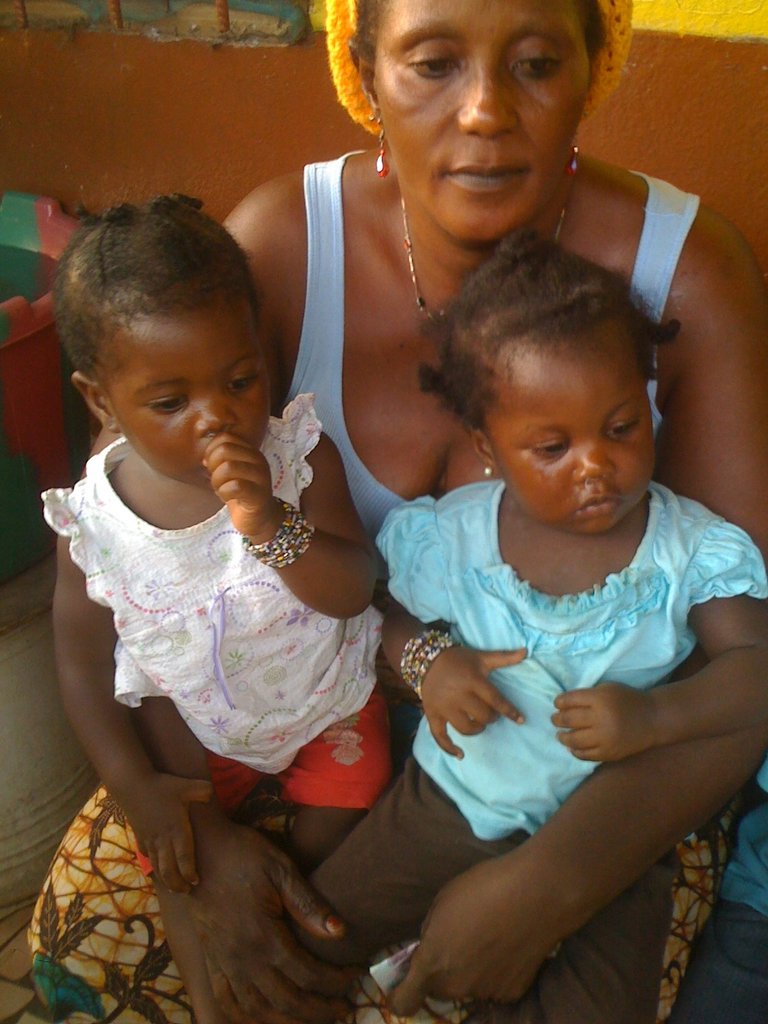 Kidsave's program gives children who have lost their parents to the Ebola outbreak an opportunity to once again find a home. Since Kidsave began its programs in Sierra Leone in 2010, 470 forgotten children have been placed in homes. While most of the children were reunited with their biological family members, some were placed with host and foster care families. Furthermore, Kidsave is planning to launch a program for working moms who have reunified with children, would receive a loan.

In the wake of the 2014 Ebola outbreak, thousands of children lost their parents and become orphans. Even though Sierra Leone was declared Ebola free in 2015, it was estimated that 11,000+ children remained registered orphans in various institutions and orphanages. Like all children, they deserve the opportunity to find loving and caring homes where they can grow up and become productive members of Sierra Leone's society.

By moving these Ebola affected orphans out of institutions and reunifying them with either family members or host families and by helping the working moms with a small financial loan, we believe that these children will have an opportunity in life where they can grow up in an environment where they can be loved and cared for.

When children lose their parents and end up in institutions or orphanages, they are stripped away of all basic needs including love, care, security, and, most importantly, a home. All these deprivations can have long-lasting effects on the child's well-being, both physically and mentally. Placing these children in families will give them a second chance at a happy, healthy life.

GlobalGiving
Guarantee
Donate https://www.globalgiving.org/dy/cart/view/gg.html?cmd=addItem&projid=19252&rf=microdata&frequency=ONCE&amount=25
Please Note
WARNING: Javascript is currently disabled or is not available in your browser. GlobalGiving makes extensive use of Javascript and will not function properly with Javascript disabled. Please enable Javascript and refresh this page.