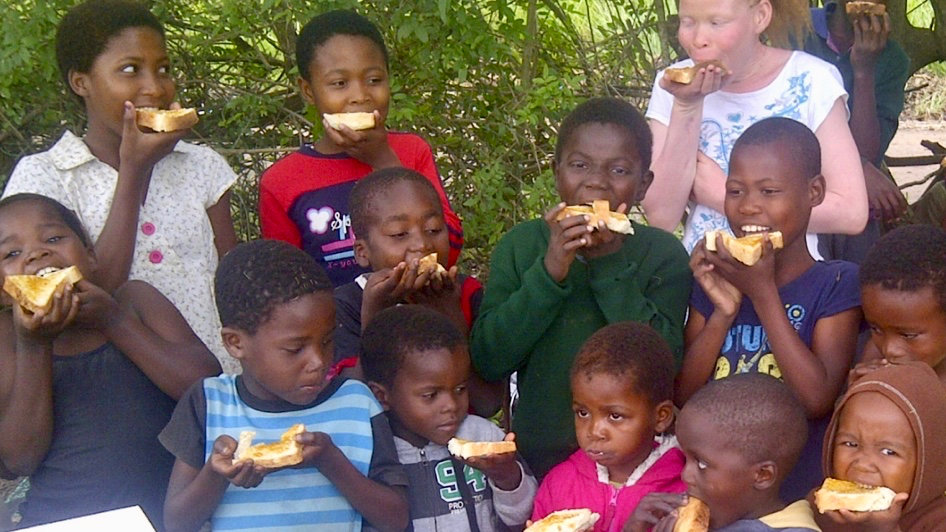 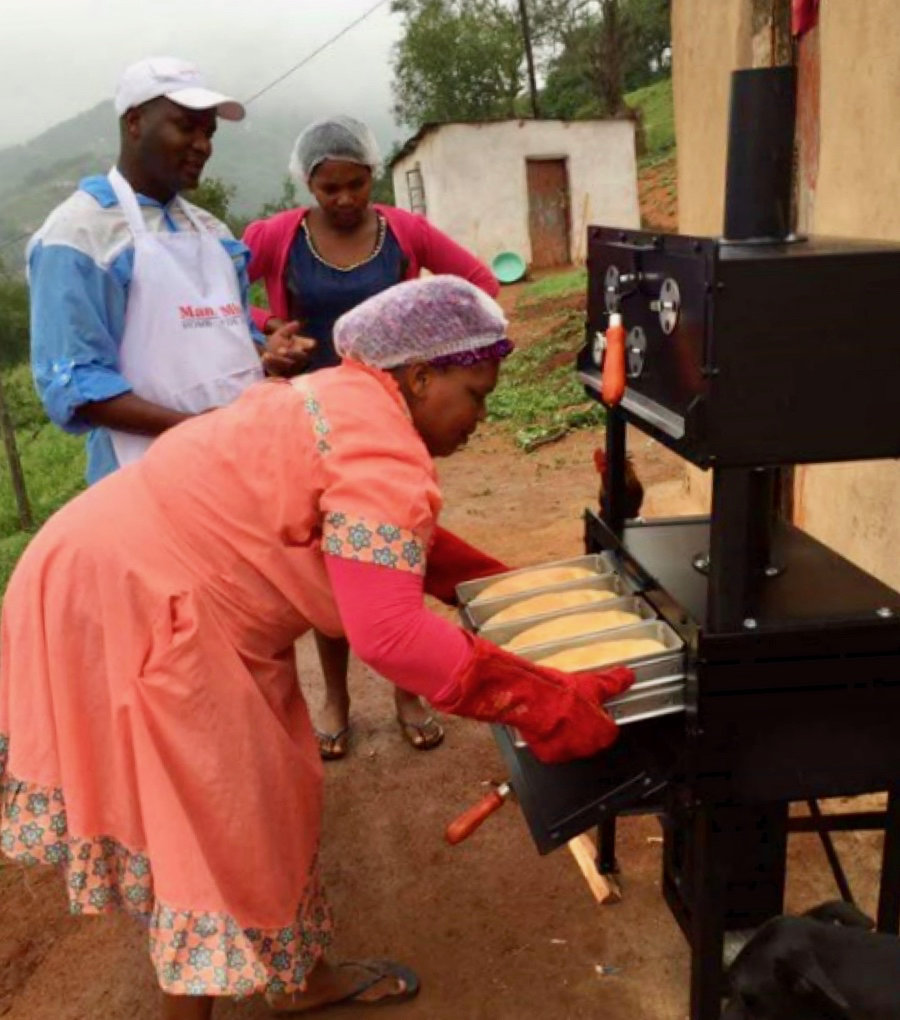 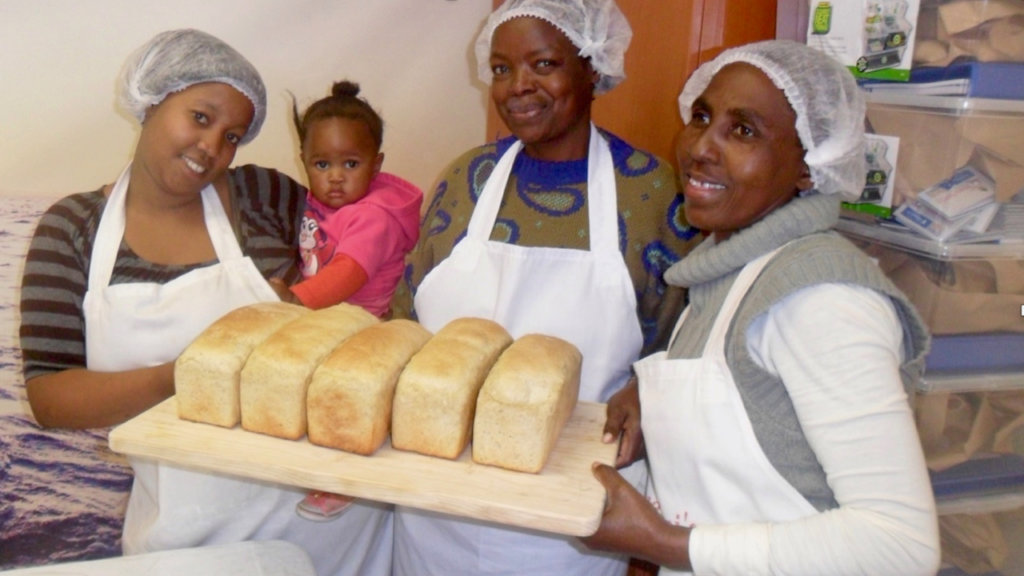 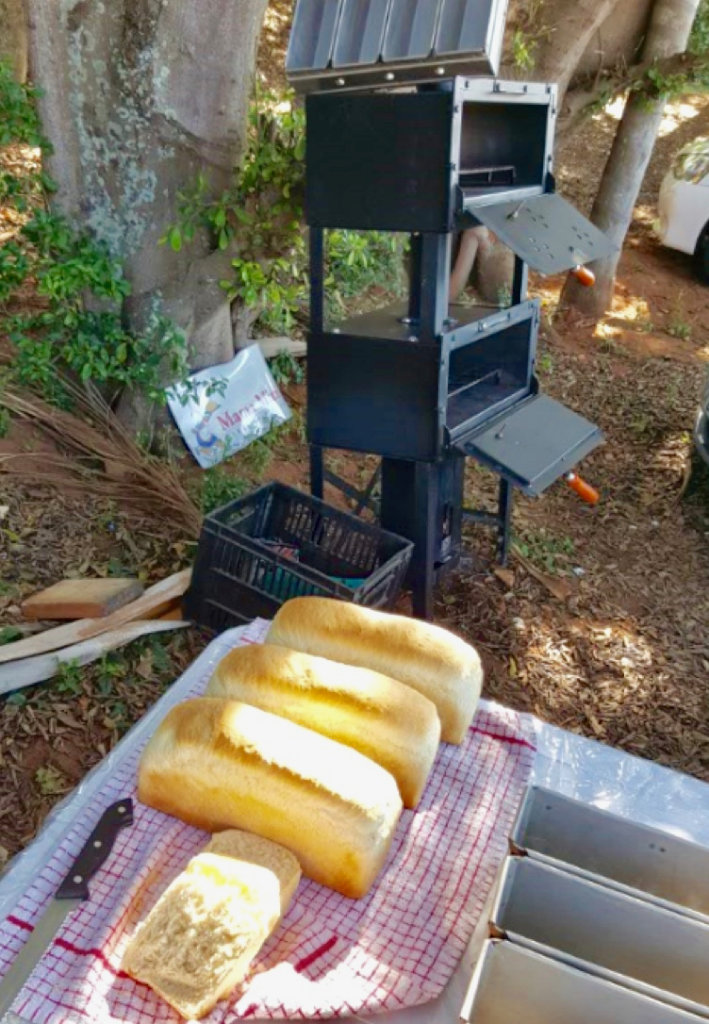 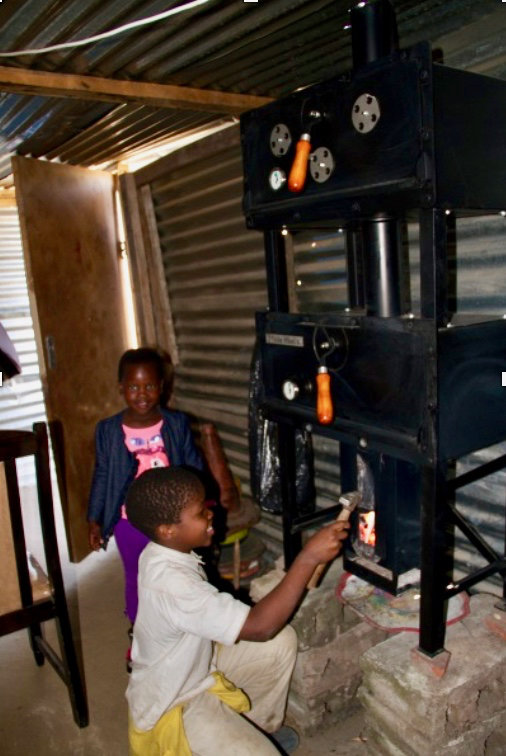 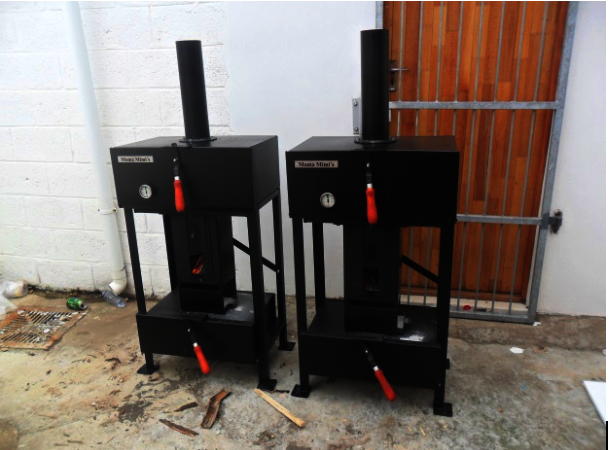 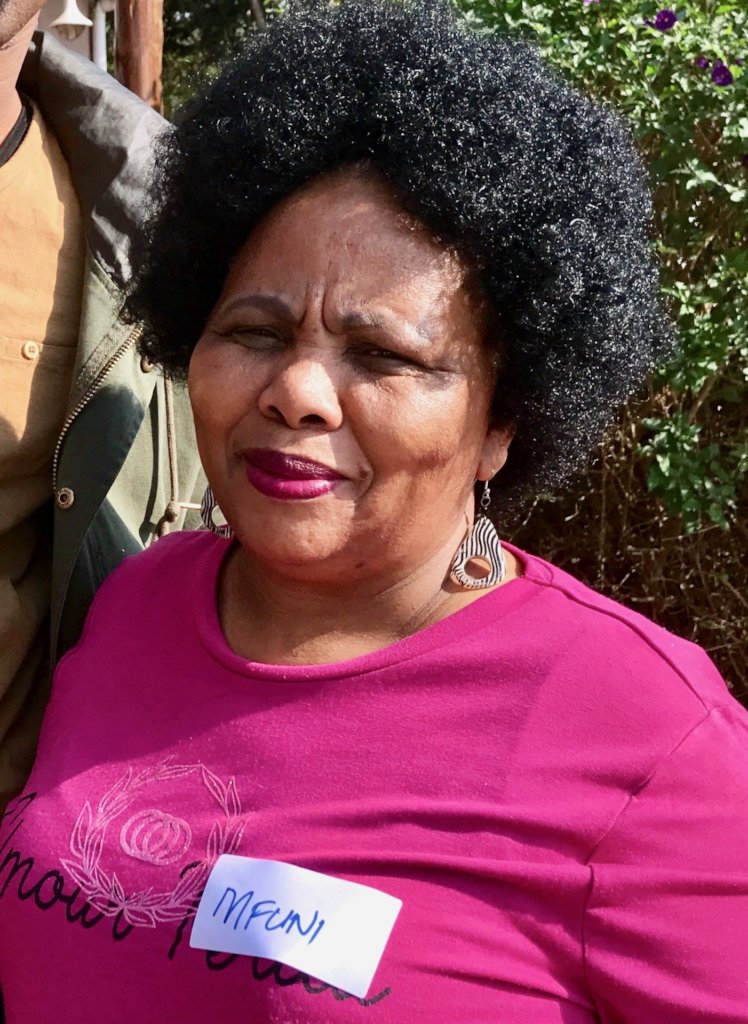 In this update we'd like to introduce you to another remarkable woman who is driving the fight against gender based violence in her community, and who will soon be baking bread to raise funds for her CBO and her community.

Nomfuneko is from Kusile Woman Empowerment (KWP), a non-profit organisation that was established in February 2012 and is located in rural town of Sutterheim in the Eastern Cape of South Africa. She hails from Mlungisi township in Stutterheim and has managed the organsiation for 7 years. Stutterheim is in a deep rural area that is sparsely populated and under-resourced. KWP offers its services to the surrounding townships and villages as there are very few social support services available from the State.

Nomfuneka has attended a number of RDSP's capacity building workshops and mentoring sessions since 2013, including Steven Covey's 7 Habits of Highly Effective People leadership training, which has helped her to become a stronger leader and community activist.

We are delighted to have Kusile Woman Empowerment as a beneficiary organisation of the Khanyisa Bakeries Project and look forward to procuring a mobile bakery for them in the next six months, thanks to your generous donations!

Donating through GlobalGiving is safe, secure, and easy with many payment options to choose from. View other ways to donate
Rural Development Support Program has earned this recognition on GlobalGiving:

GlobalGiving
Guarantee
Donate https://www.globalgiving.org/dy/cart/view/gg.html?cmd=addItem&projid=39036&rf=microdata&frequency=ONCE&amount=25
Please Note
WARNING: Javascript is currently disabled or is not available in your browser. GlobalGiving makes extensive use of Javascript and will not function properly with Javascript disabled. Please enable Javascript and refresh this page.