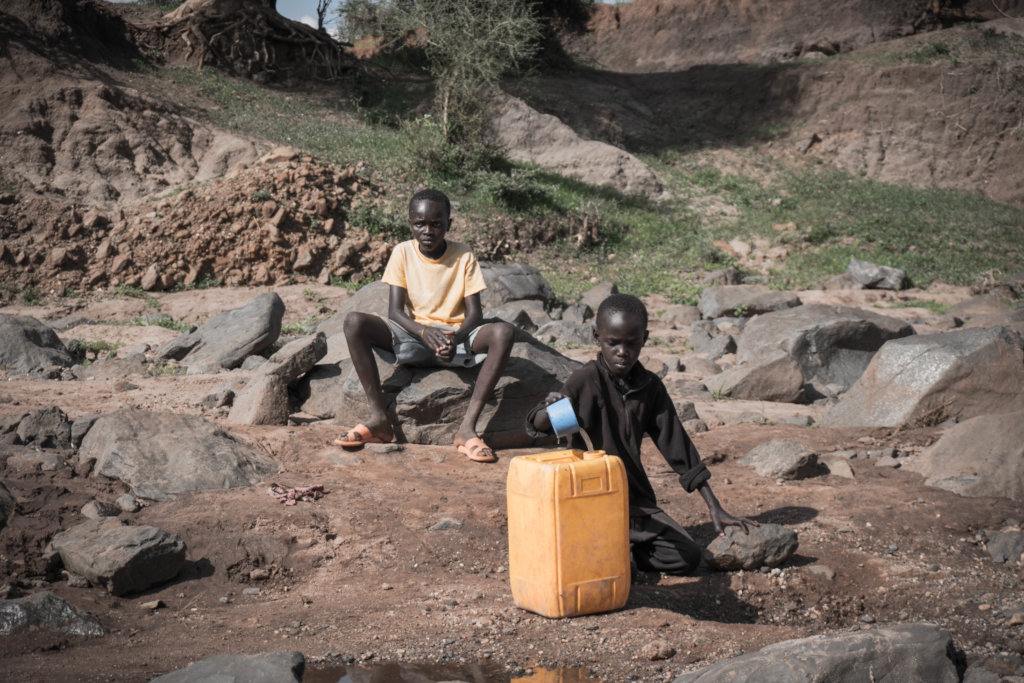 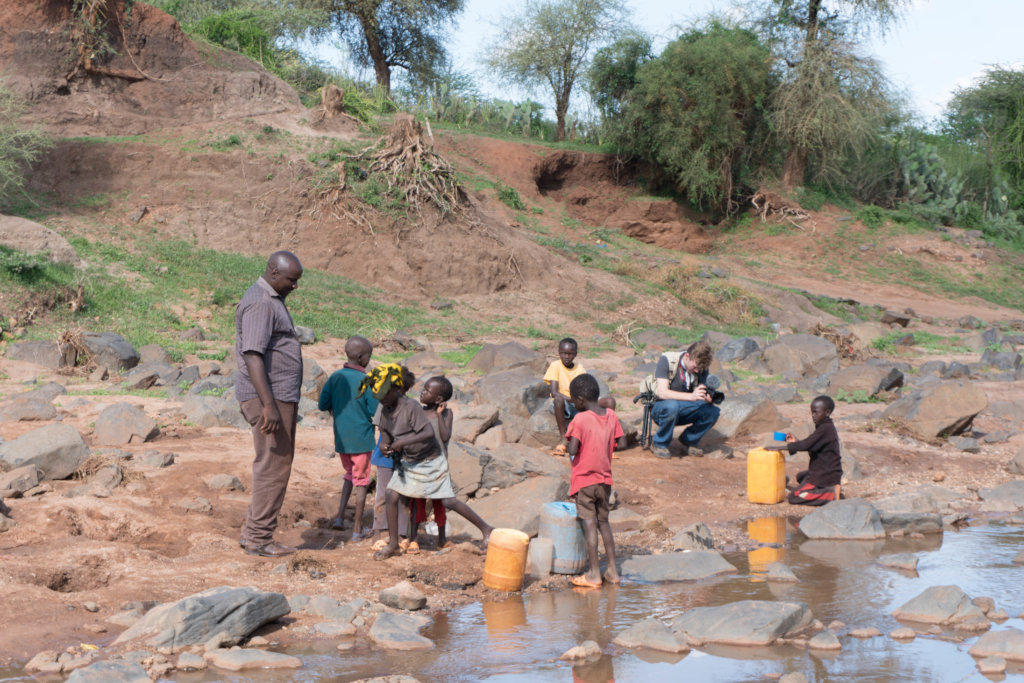 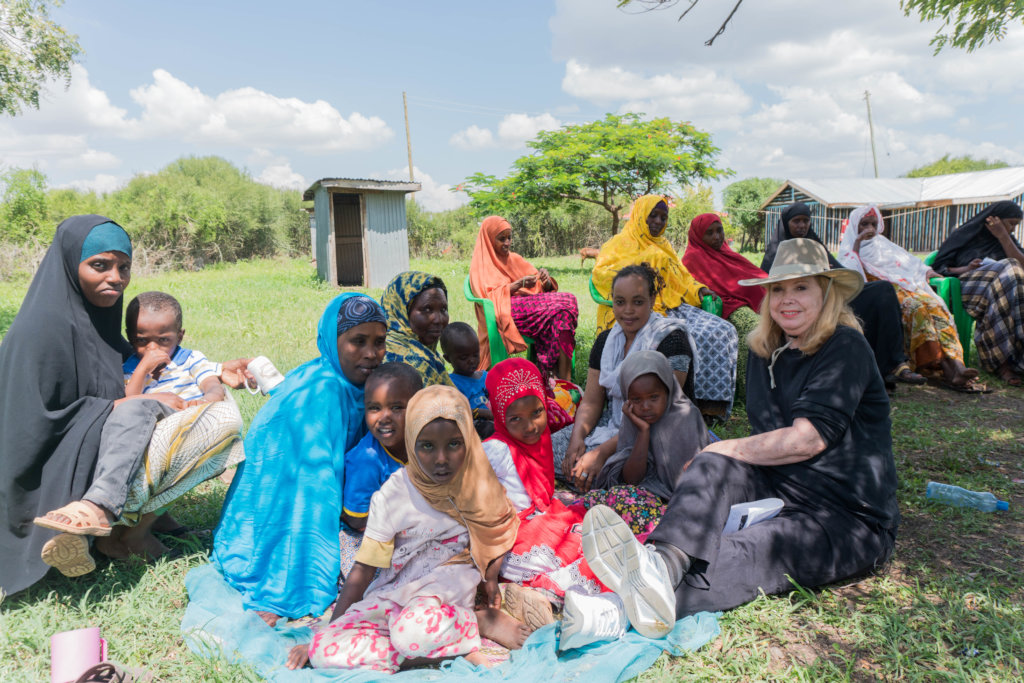 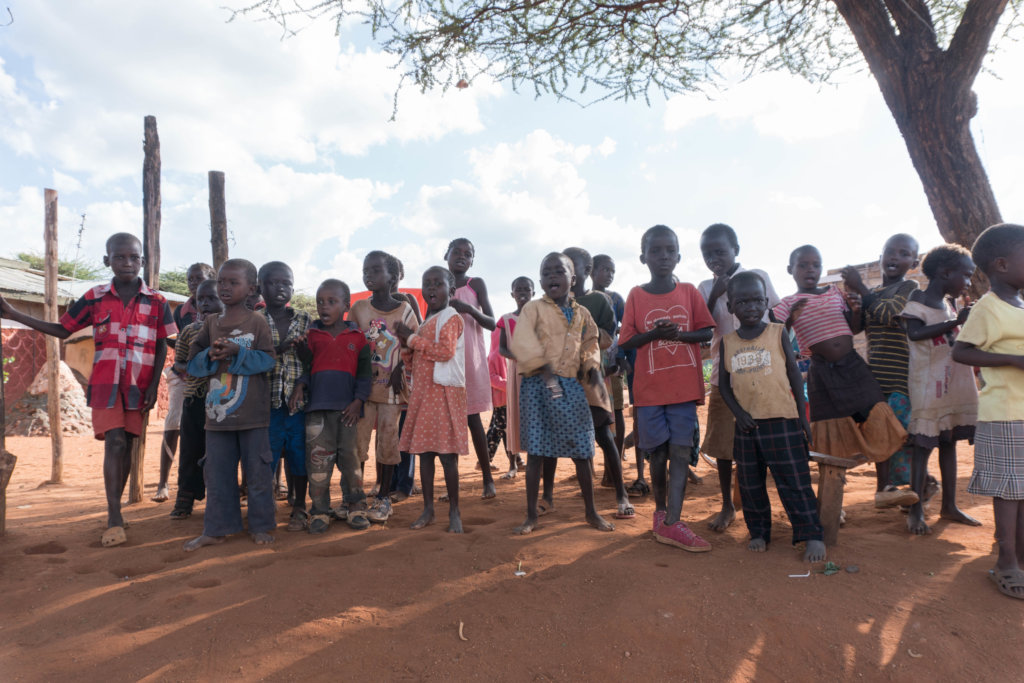 Stitching Together a Future 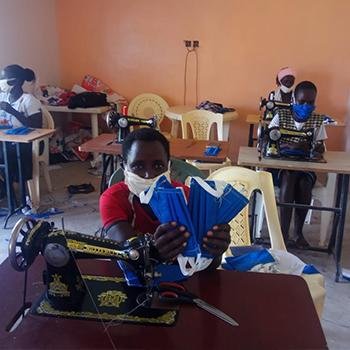 The Empowerment center has become a source of help and hope to many young women who have dropped out of school for reasons such as poverty and early pregnancy. Students are able to grow their skills in sewing, giving hope to many who feel they can actually make it in life and know how to support themselves.

When Lucia lost her only remaining parent in 2003, she was forced to drop out of school. She had to work as a house help in her village just to survive and keep her two younger brothers fed. Her parents died of HIV/AIDS as she was becoming a young woman. Some young men in the village started sleeping with her for money even though they knew she was already HIV positive. Ostracised from her community and jobless, Lucia was without the necessary resources to support and educate herself. As the first born of the family, she also had to take care of her two siblings, but whatever she got was not enough to sustain them.

After hearing about the Isiolo Empowerment Centre in Kenya, she finished her training in one year instead of two! She was given a sewing machine and was loaned 20,000 shillings to jump start her business in Lowagilla.

Lucia explains, “Before this sewing project, I couldn’t even afford a bar soap. Today, I am able to live a decent life, send my children and my siblings to school, well dressed, and with all the necessary supplies, and I can save for the future. My plan is to save enough to build a house”.

We are thankful for our supporters and donors who make stories like this a reality. She is just one of the many women who have been impacted by the empowerment center. 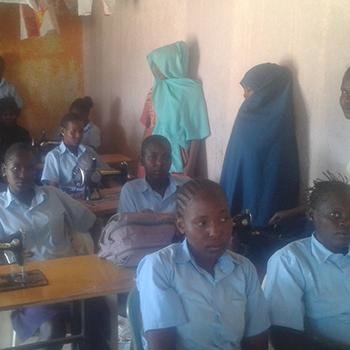 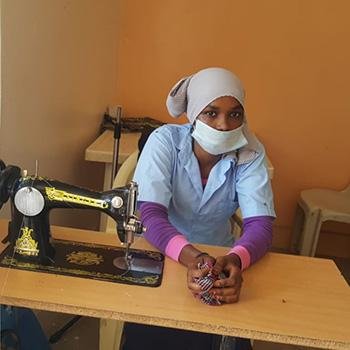 Donating through GlobalGiving is safe, secure, and easy with many payment options to choose from. View other ways to donate
Global Hope Network International has earned this recognition on GlobalGiving:

GlobalGiving
Guarantee
Donate https://www.globalgiving.org/dy/cart/view/gg.html?cmd=addItem&projid=44291&rf=microdata&frequency=ONCE&amount=25
Please Note
WARNING: Javascript is currently disabled or is not available in your browser. GlobalGiving makes extensive use of Javascript and will not function properly with Javascript disabled. Please enable Javascript and refresh this page.