by Kizuna Across Cultures 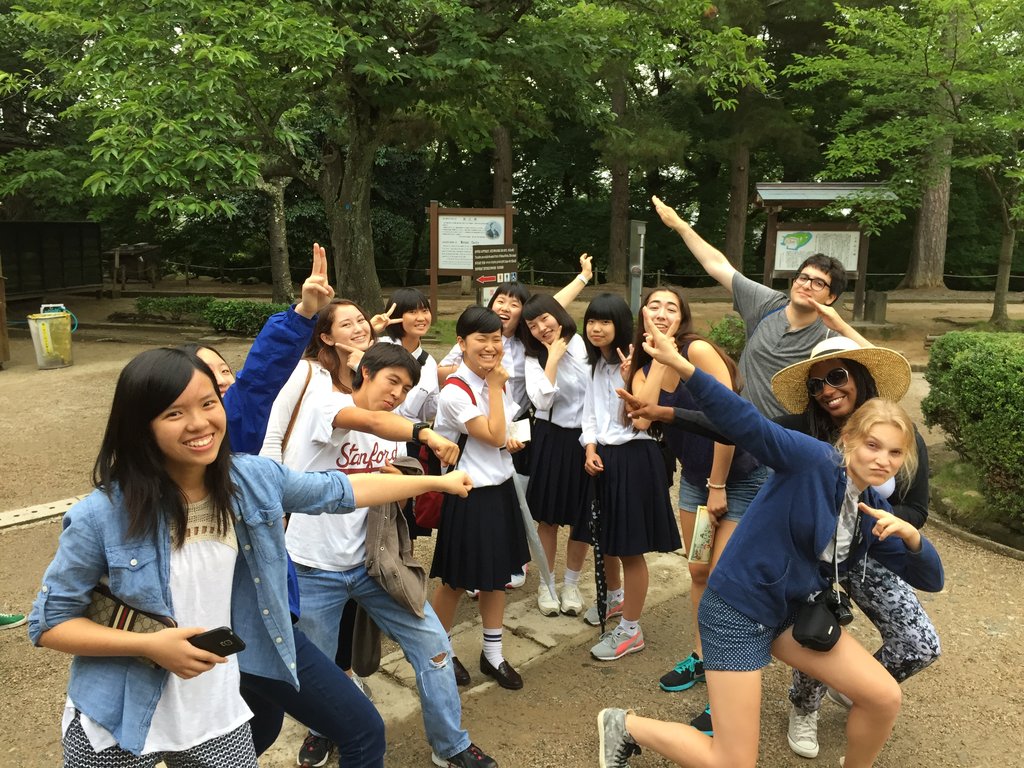 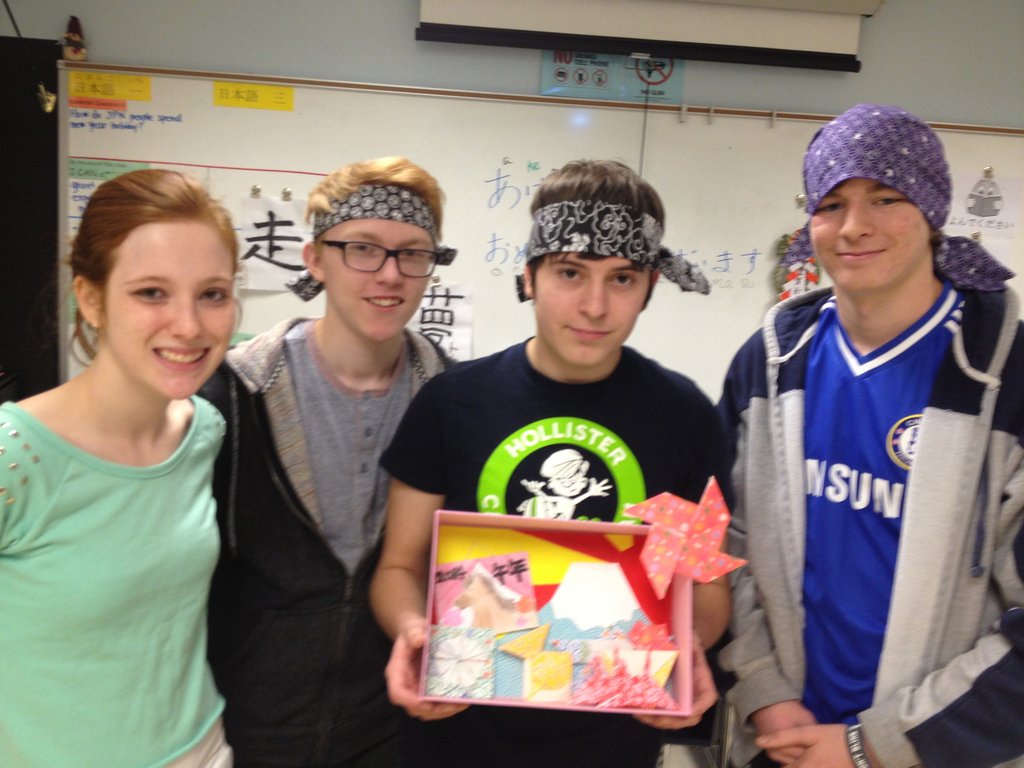 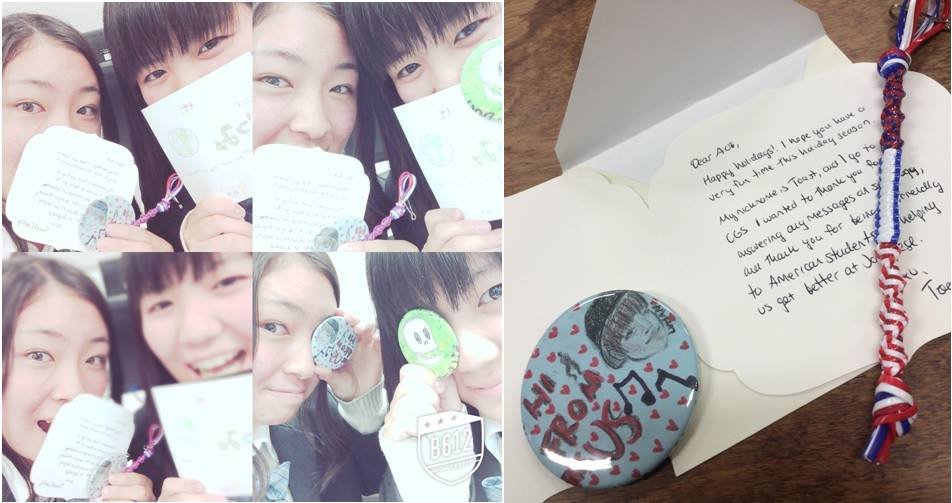 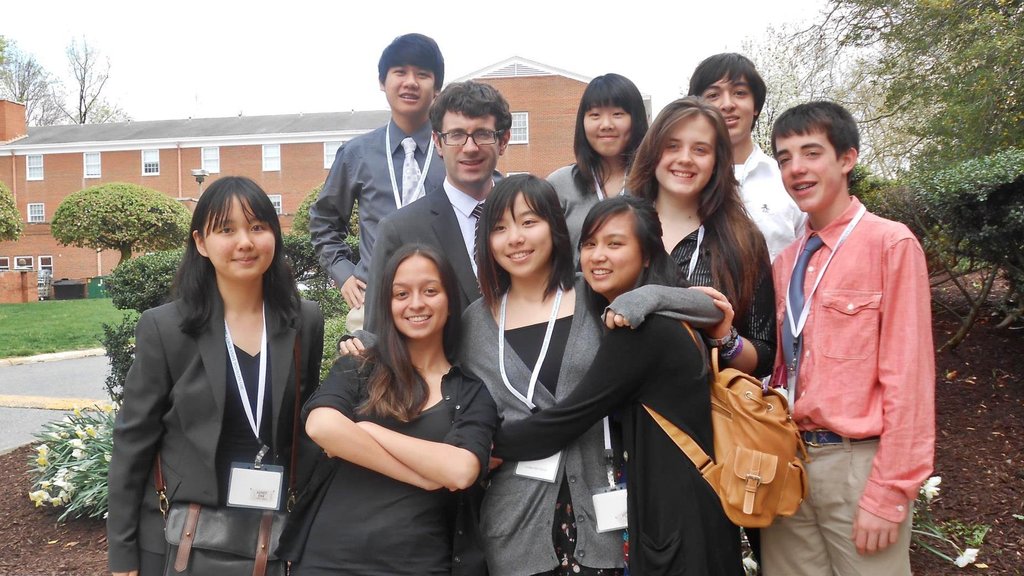 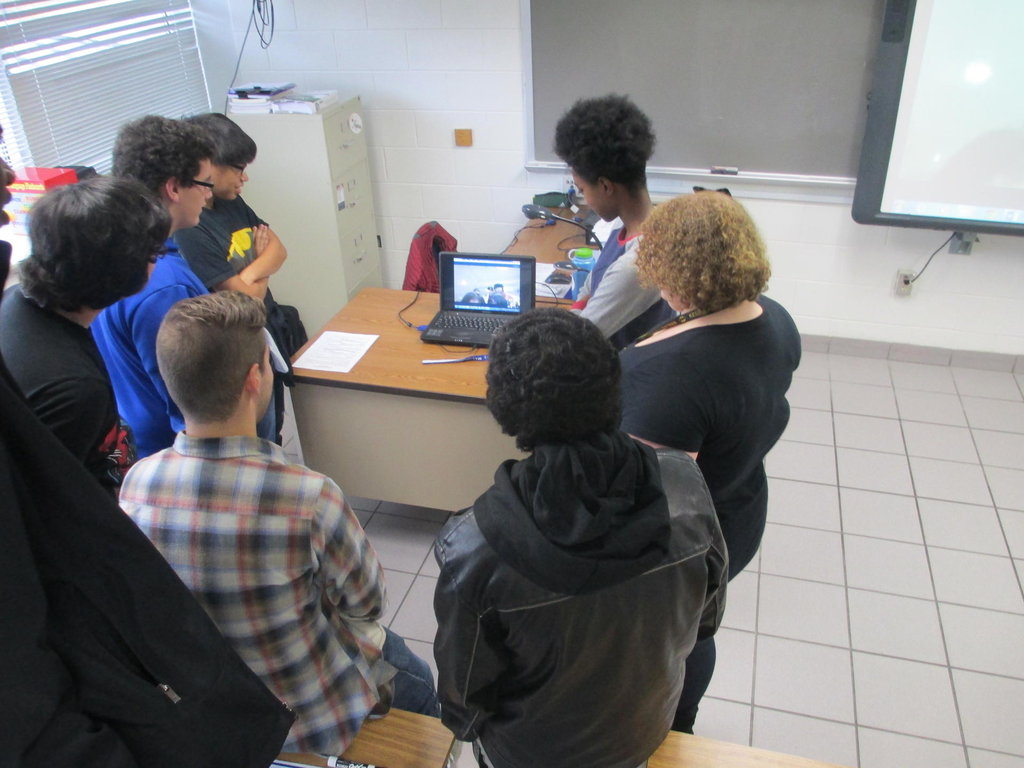 Another successful year of Global Classmates! 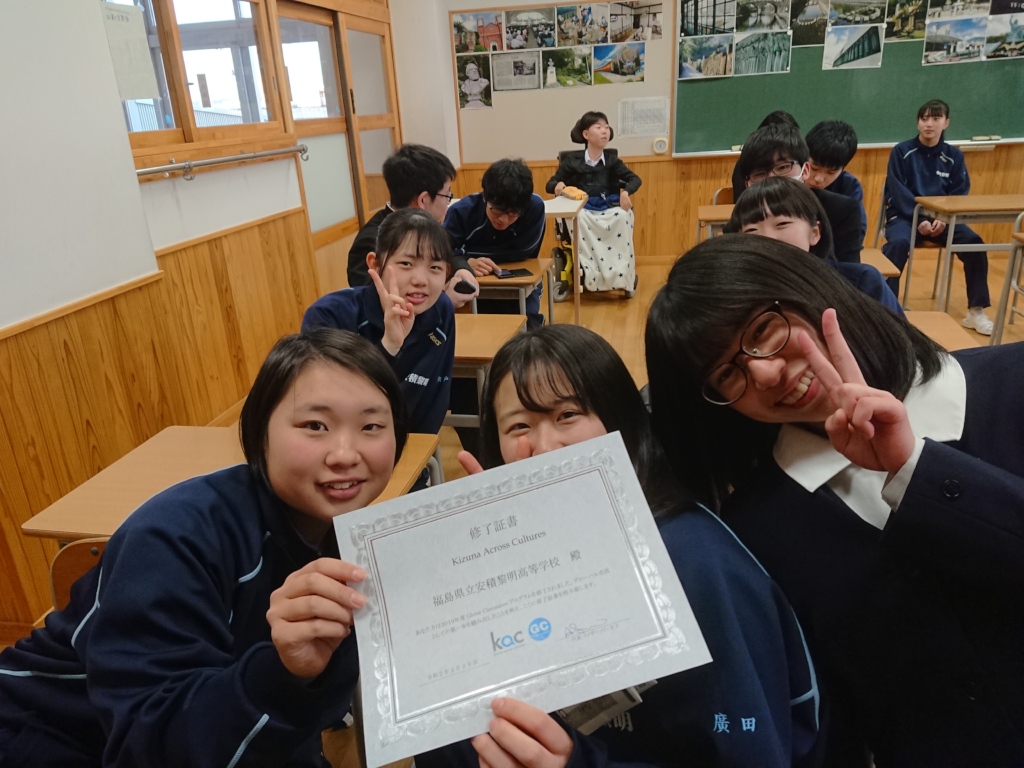 We just wrapped up another successful year of Global Classmates! We reached a major milestone of connecting over 10,000 high school students in the United States and Japan since the inception of our virtual exchange program in 2012!

We also had the largest number of participants we have ever had, with 1,894 students from 70 high schools (35 from each country), while also achieving the highest student satisfaction rate of 97%. We are so thankful for all of the dedicated teachers who worked with us to ensure that the students had an outstanding experience and the supporters who made this program possible.

Over the duration of the program, students discussed a wide range of topics such as “favorite food,” “favorite music,” “if you could have any super power,” “bucket list,” and much more. One of the more unique topics covered this year was “Funny Story, Weird Story, Scary Story” by Southwest High School (Minnesota) and Naru High School (Nagasaki). The students shared many different stories such as a time a Japanese student was chased by a wild boar on her way to school to an American student getting a bad haircut that made him look like Willy Wonka and voted on what they thought was the best story. It was a great way to share many unique stories and bond with one another.

There were also pairs that engaged with one another in a different way from their usual discussion topics. Students at Northern Valley Regional High School at Old Tappan (New Jersey) posted messages of condolences in a special topic to their partner school Ueda Nishi High School in Nagano, which was impacted by the typhoon. Students exchanged messages like “we hope you are okay” and “my family and I are safe. Thank you for thinking of us!”

Below are some testimonials from student participants:

The comments from the students and the results of the Exit Survey show what we have been able to achieve – countless young minds and perspectives have been transformed! 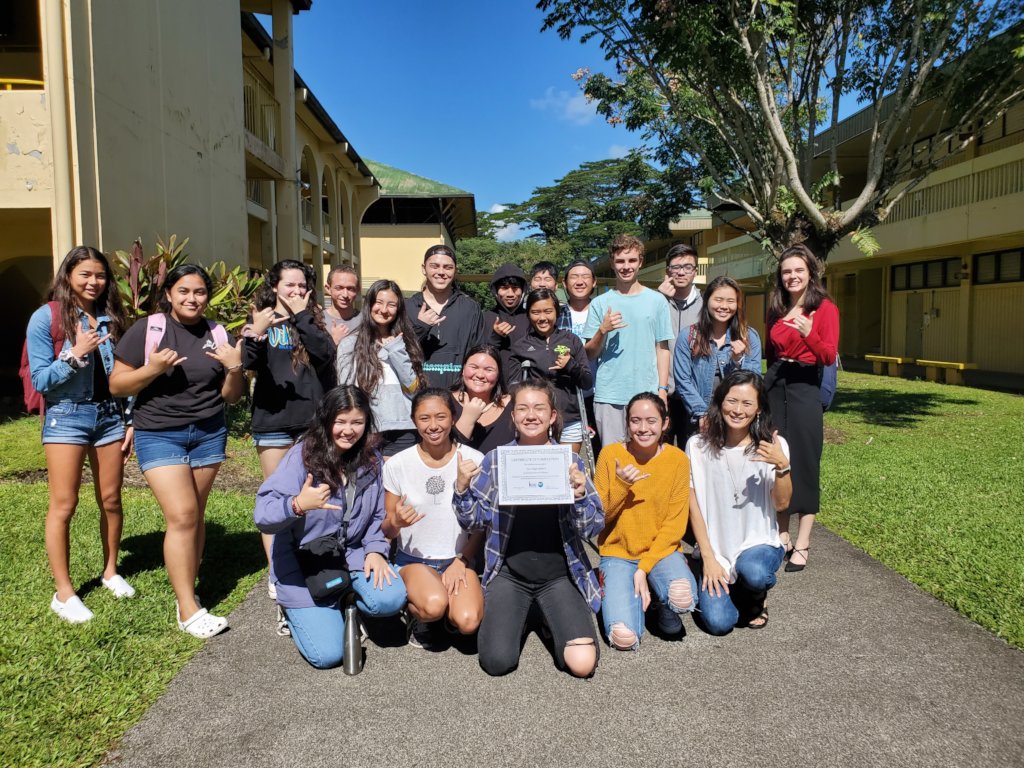 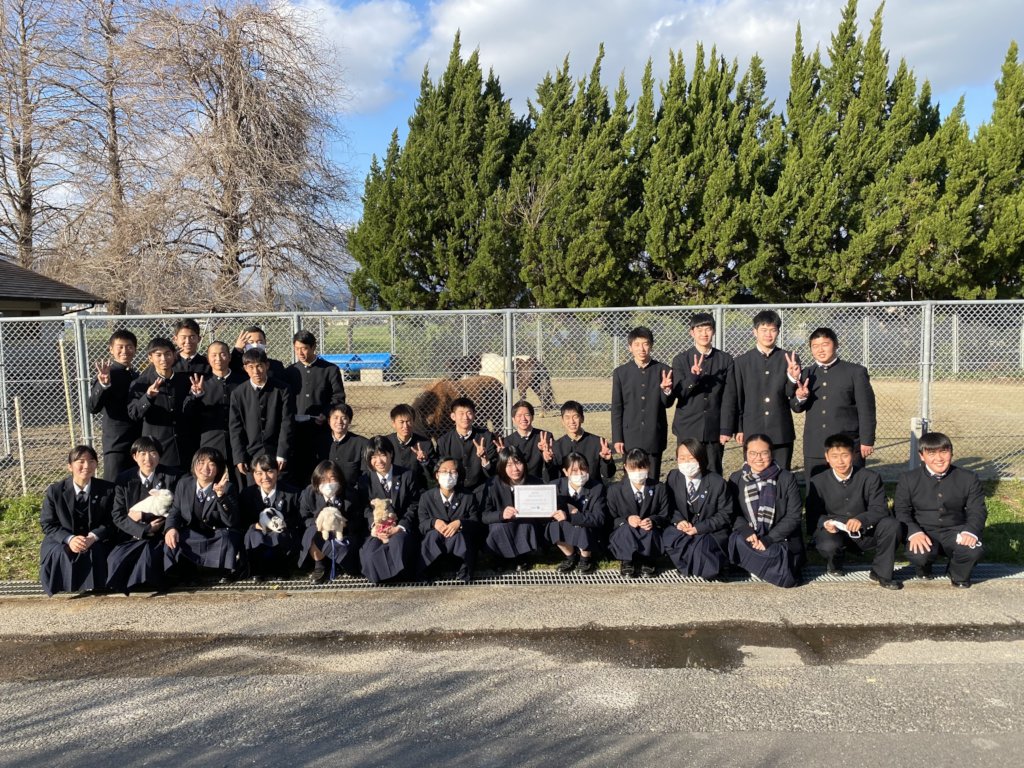 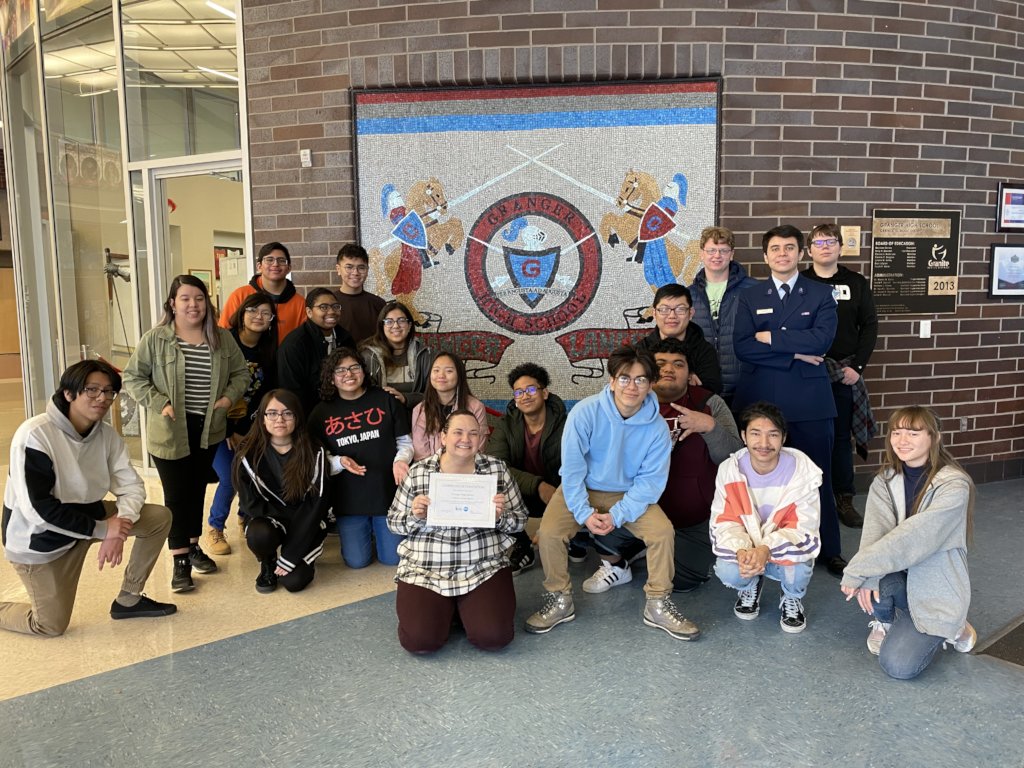 Donating through GlobalGiving is safe, secure, and easy with many payment options to choose from. View other ways to donate
Kizuna Across Cultures has earned this recognition on GlobalGiving:

GlobalGiving
Guarantee
Donate https://www.globalgiving.org/dy/cart/view/gg.html?cmd=addItem&projid=21335&rf=microdata&frequency=ONCE&amount=25
Please Note
WARNING: Javascript is currently disabled or is not available in your browser. GlobalGiving makes extensive use of Javascript and will not function properly with Javascript disabled. Please enable Javascript and refresh this page.