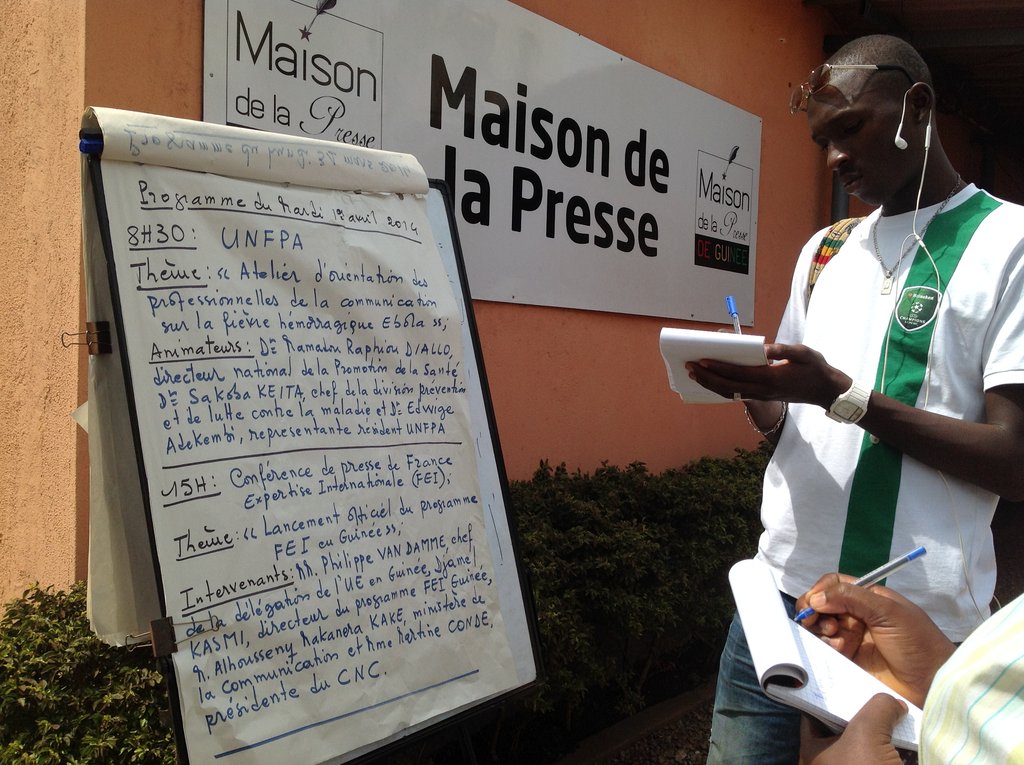 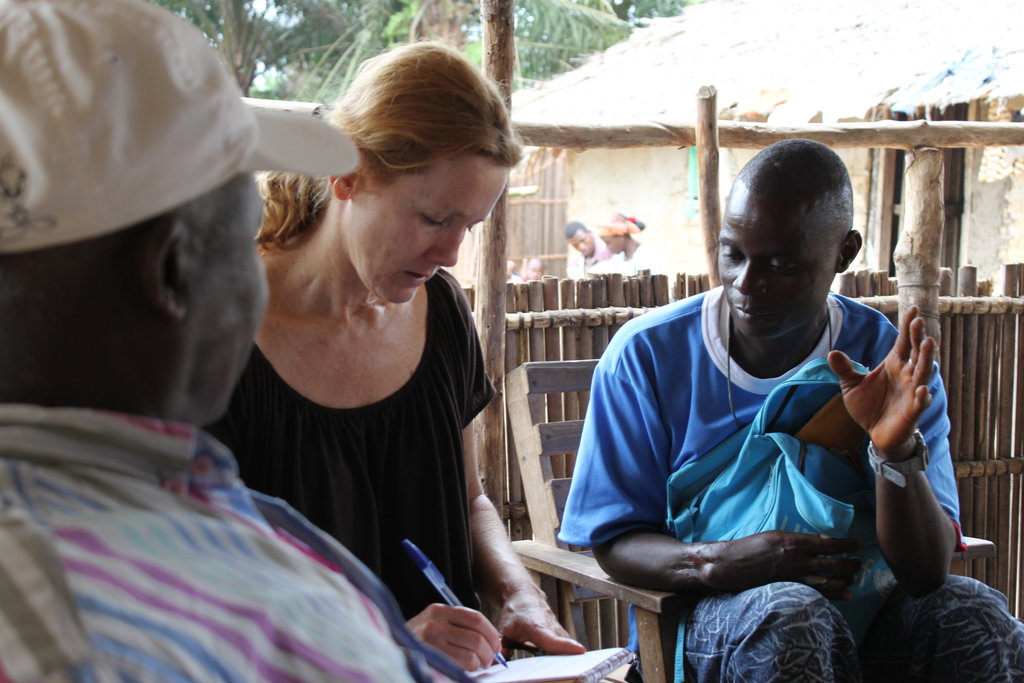 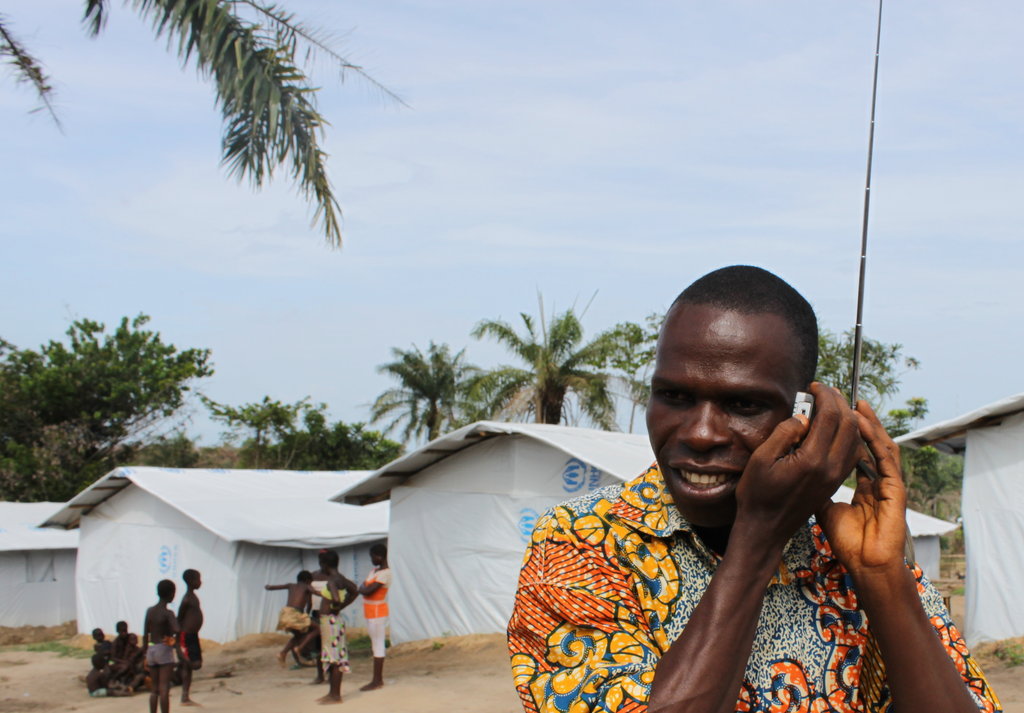 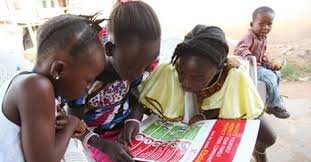 Over the weekend, the World Health Organization officially declared the country Ebola- Free after 42-consecutive days of no new cases. The WHO says this is a “monumental achievement for a  country that reported the highest number of deaths in the largest, longest, and most complex outbreak since Ebola first emerged in 1976.”

There is a long way to go. In the coming months, people will continue to have an acute need for news and information, as children return back to school, survivors re-integrate into communities, and the country’s health systems start to address the challenges of catching up on routine vaccinations (measles, polio) and attending to the many other medical needs (malaraia, TB, HIV treatments) that were put on hold during the Ebola outbreak. And in Guinea and Sierra Leone, the threat of Ebola remains – we know from experience that just one new case has the potential to flare up a new wave of infections – that’s why we won’t stop until we get to zero cases in the entire West Africa region, where the outbreak has hit communities the hardest.

In spite of the challenges that remain, this is a tremendous milestone in our fight against this disease. Take a moment to reflect on your personal contributions to helping to combat Ebola. Your rapid response to our request has made an incredible, life-saving impact. Your donation to Internews allows us to get on the ground quickly to get information out to the individuals and families faced with this crisis. It’s enabled people to make better, more informed decisions about their health, and their lives – including knowing the symptoms, where to access aid, and what to do if they need medical attention. It was all possible because of your support.

Thank you again for your contributions – we look forward to updating you as the situation progresses.