Improve education for 2,500 children in Kenya 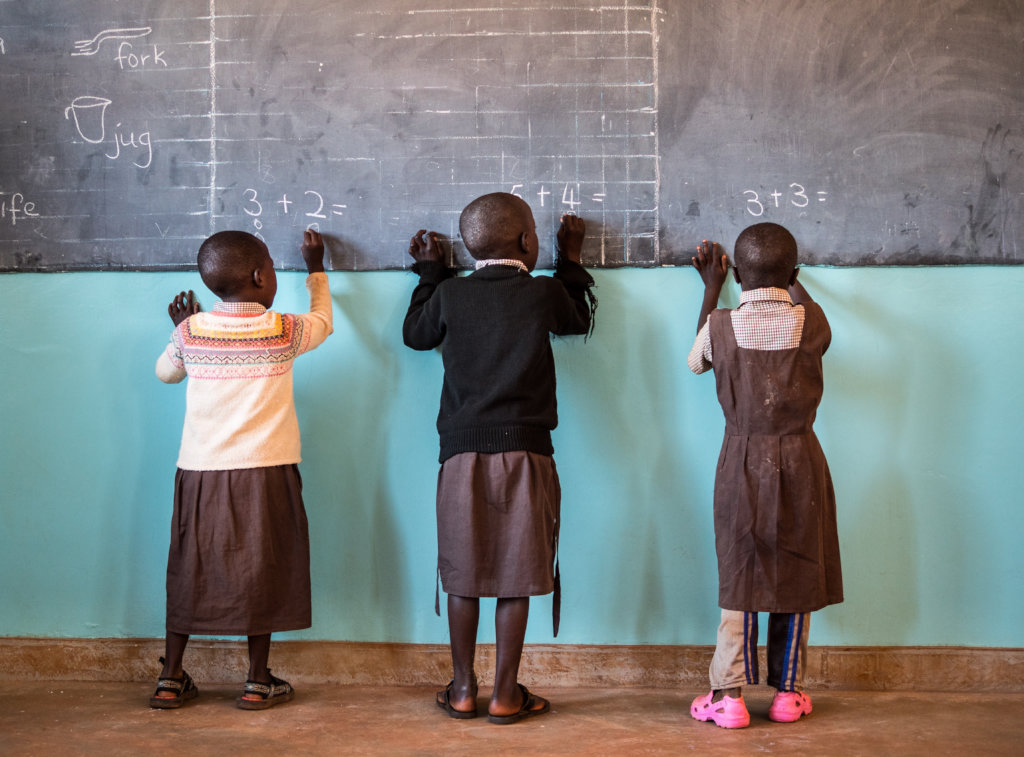 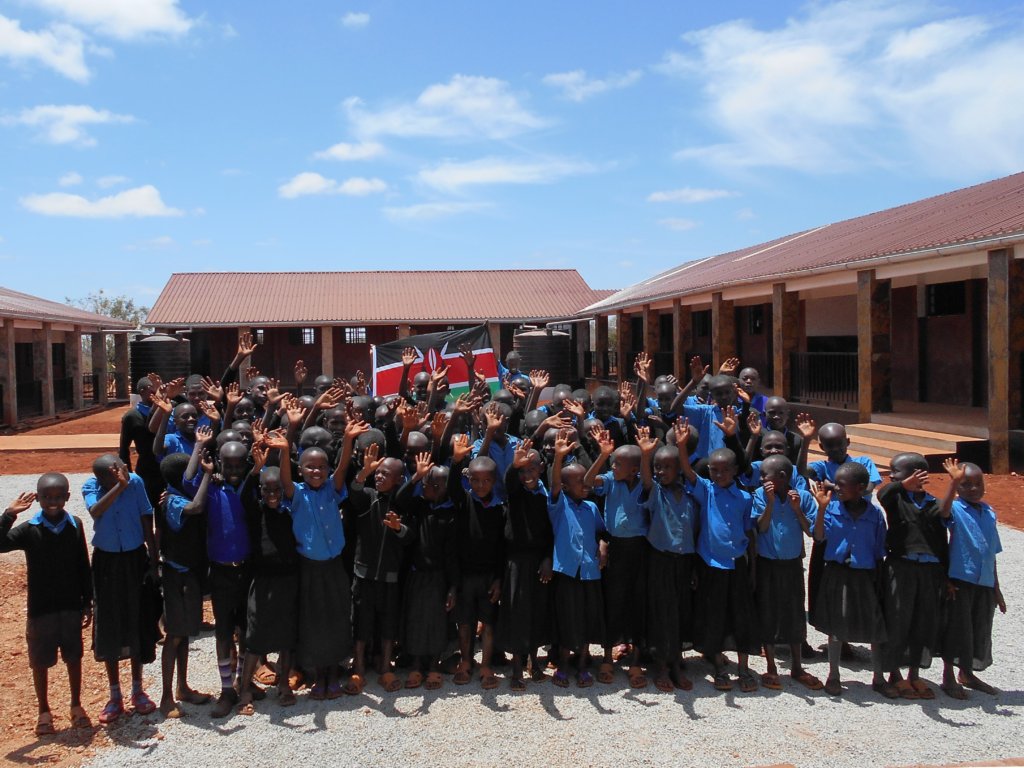 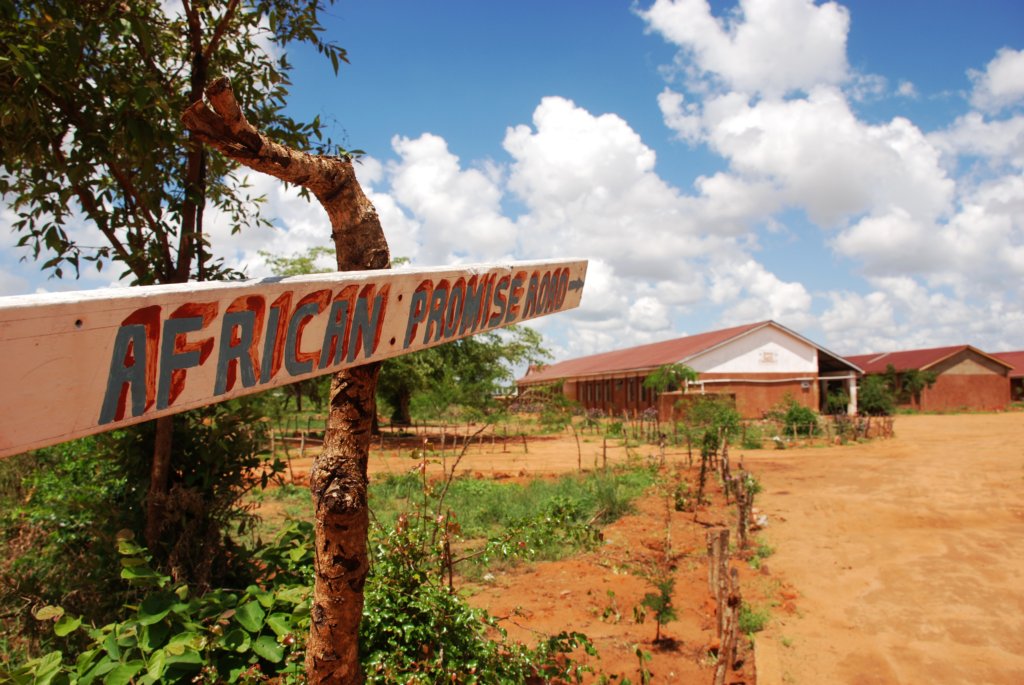 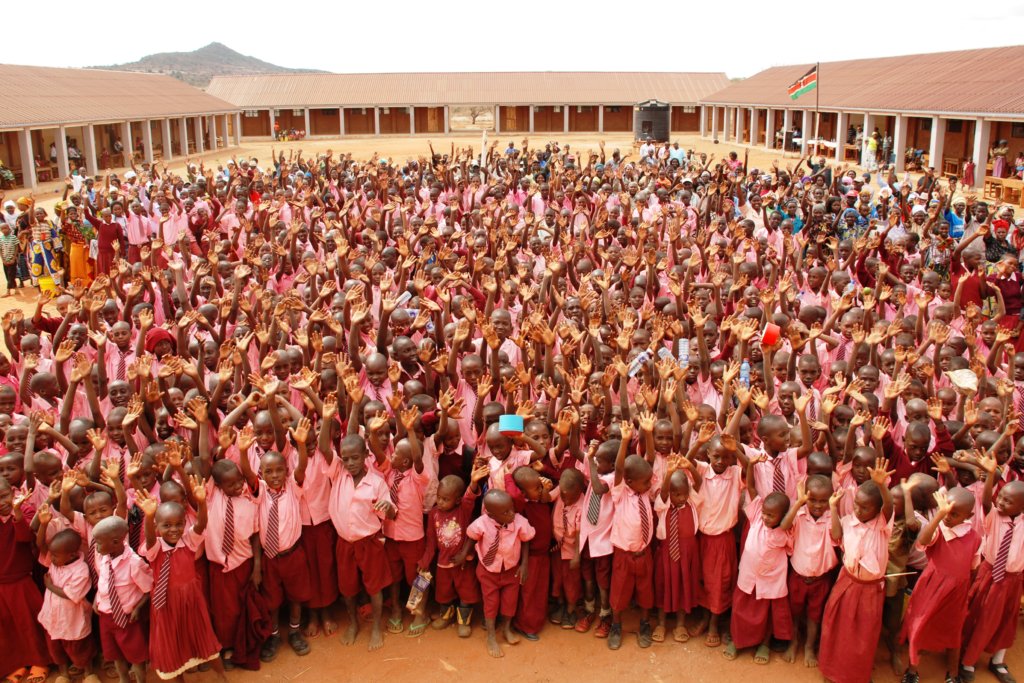 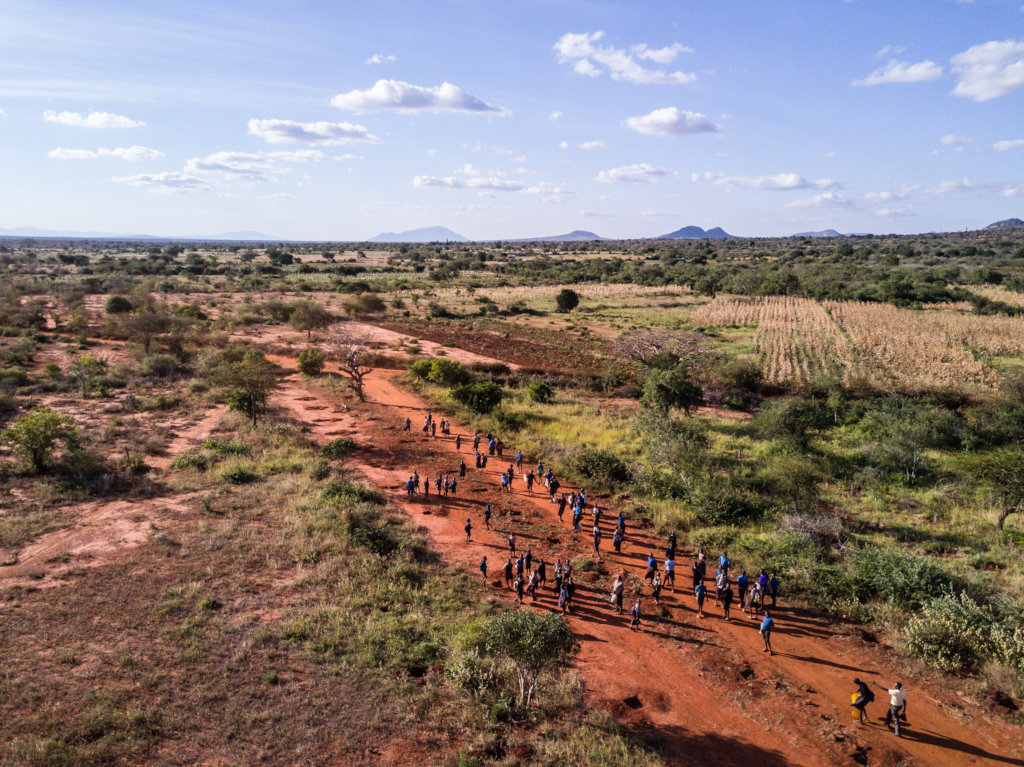 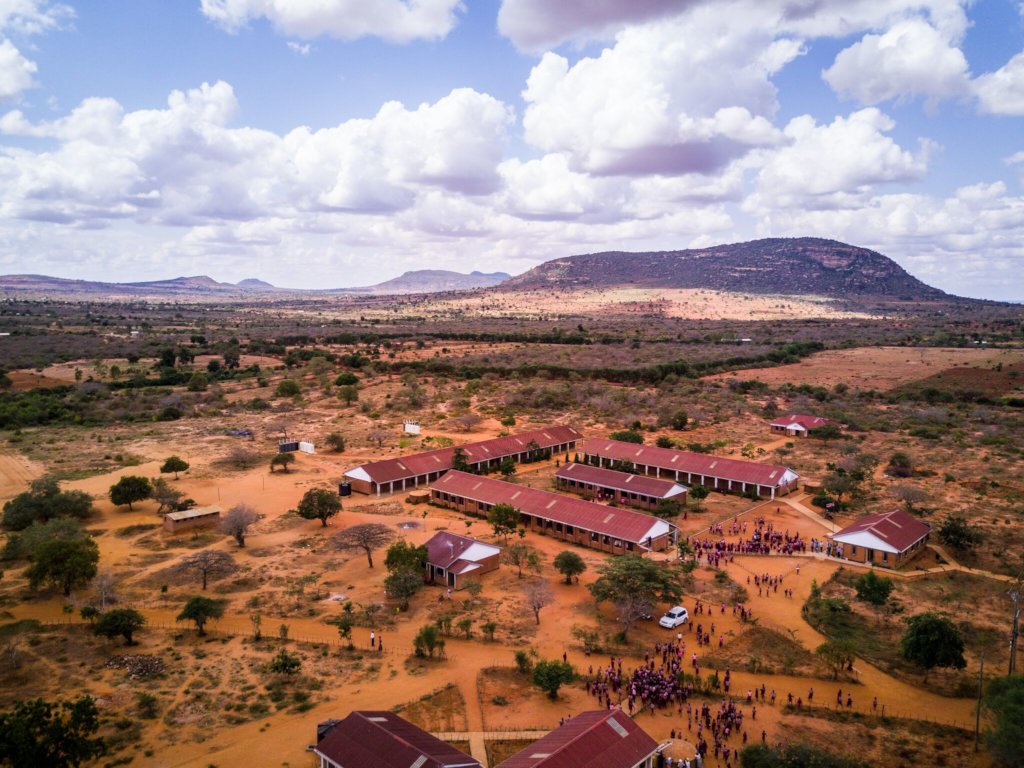 An update on African Promise activities in Q3 2016 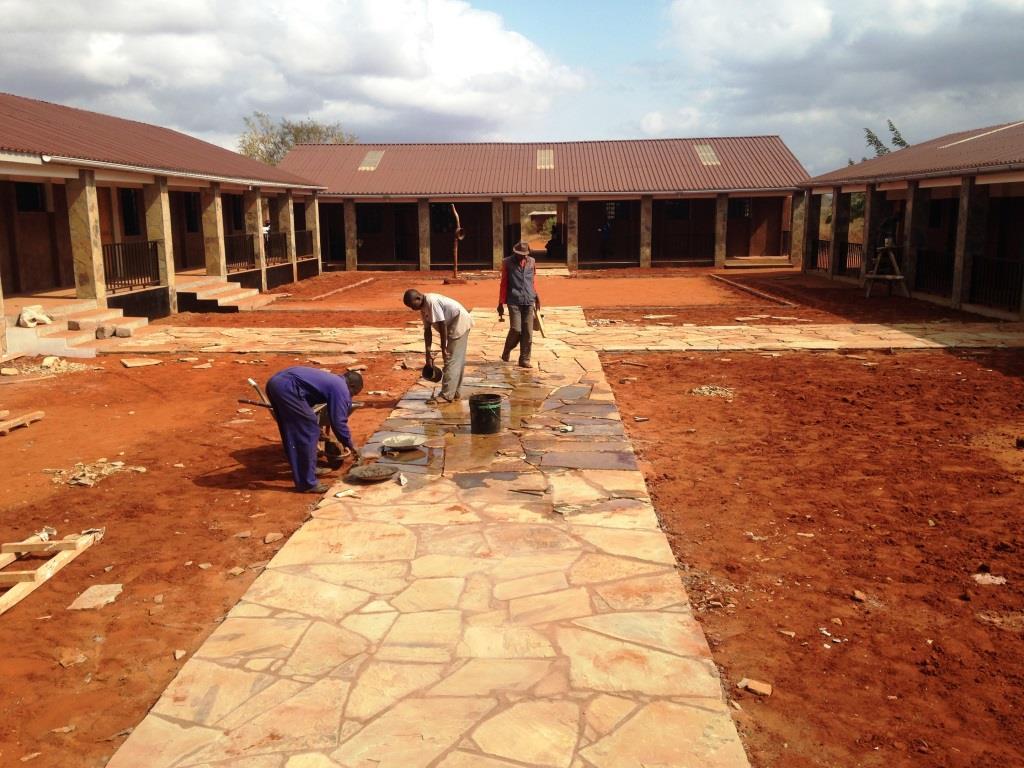 So far, 2016 is living up to its promise as an exciting and landmark year for African Promise.

In Kenya we are set to compete a major redevelopment of our seventh partner school in the next two weeks, bringing to an end a 15-month long project which has seen us comprehensively upgrade the school. Meanwhile we have active building projects in four of our other six partner schools, including the extension and upgrade of two pre-school units, as well as the construction of two primary classrooms, a five unit teachers house and a modern kitchen with energy saving stoves at one of the two schools currently without such a facility.

“I visited Ngambenyi late this week and it was amazing! Nobody expected that the school would be transformed this much. I believe it will make a big change to the pupils…they had suffered so much before.”

Our feeding programme has expanded with the extension of the lunch programme to the 130 pupils at Ngambenyi and the launch of a breakfast club at Kiteghe Primary. All-in-all we now provide a daily breakfast of nutritious fortified porridge to around 30 of the most disadvantaged pupils, and a daily lunch of hearty maize (or rice) and beans to the more than 2,500 children across our partner schools.

In August we sent around 100 pupils from two schools on a two-day educational trip to the coastal city of Mombasa to visit sites of historic and cultural interest, as well as the airport and the beach! These trips are intended to inspire the children, many of whom would not get the opportunity to visit areas outside of the isolated communities in which they live. Indeed at least four students returned from this trip proclaiming that they now have ambitions of working in an airport or being a pilot!

Away from Kenya we have today launched our brand new mobile responsive website which we hope will offer visitors to our site a much improved user experience whichever platform or device they are using to browse the site. This much-needed project has been undertaken for us pro-bono by a small web design company and is another example of how we are increasingly benefiting from the donation of goods and services in kind and not just monetary gifts. 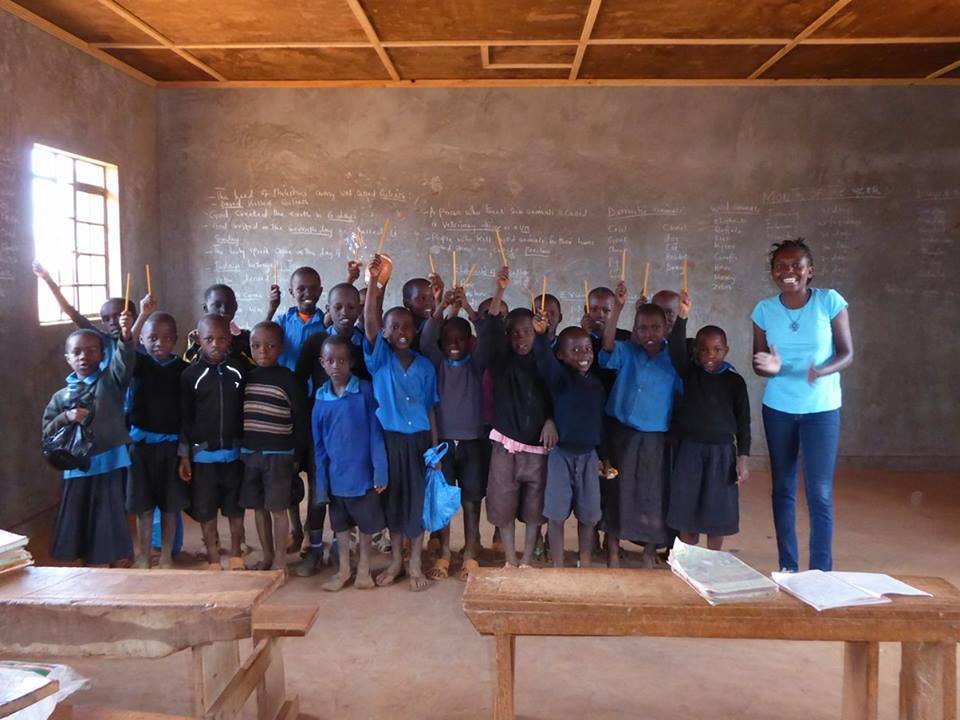 Mercy with pupils at Ngambenyi Primary 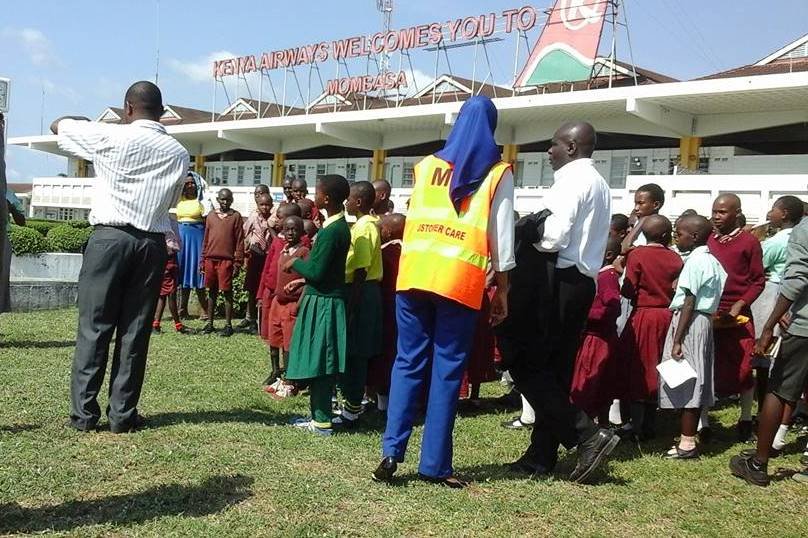 GlobalGiving
Guarantee
Donate https://www.globalgiving.org/dy/cart/view/gg.html?cmd=addItem&projid=22951&rf=microdata&frequency=ONCE&amount=25
Please Note
WARNING: Javascript is currently disabled or is not available in your browser. GlobalGiving makes extensive use of Javascript and will not function properly with Javascript disabled. Please enable Javascript and refresh this page.