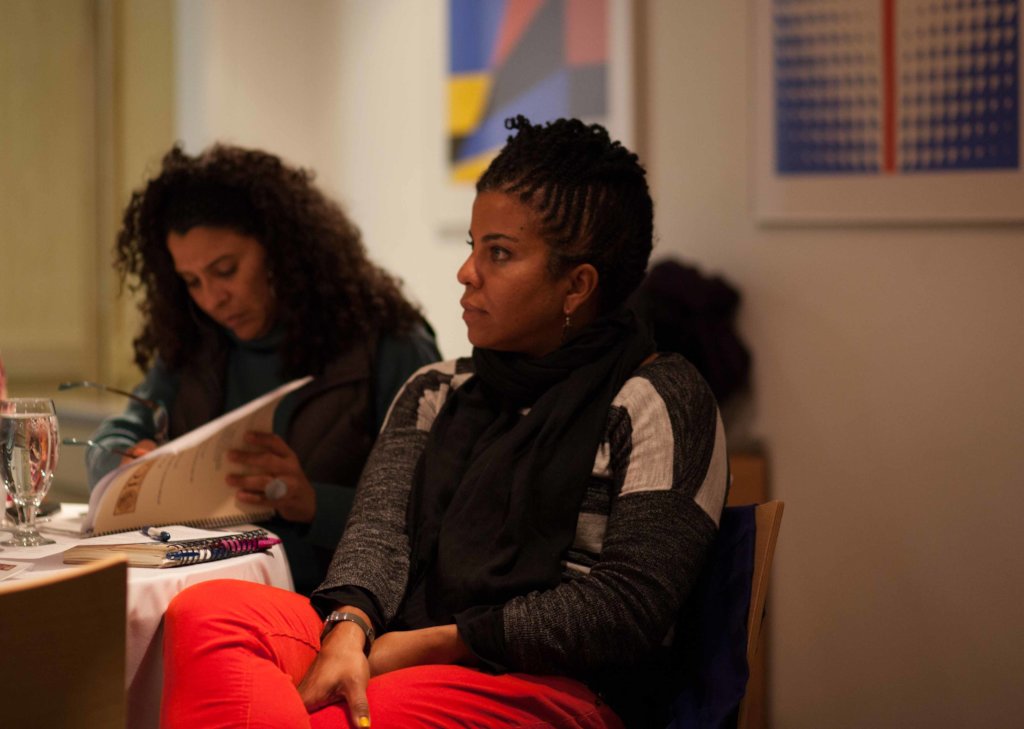 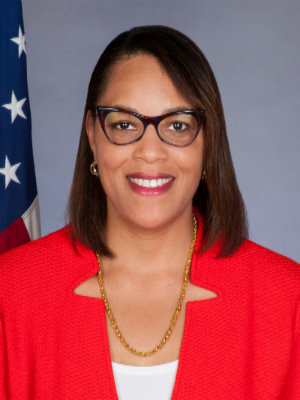 During these unprecedented times, ICAP Alumni continue to advance U.S. global leadership abroad. On August 6, 2020, Ms. Natalie E. Brown, a Career Member of the Senior Foreign Service, Class of Counselor, was confirmed by the U.S. Senate to be Ambassador Extraordinary and Plenipotentiary of the U.S. to the Republic of Uganda.

In mid-August 2020, Mr. Art Brown (no relation to Ambassador Brown), a Senior Foreign Service Officer was assigned to Harare, Zimbabwe as the USAID Mission Director. He previously served as USAID Director to the Dominican Republic for nearly four years, twenty months of which he was on detail to the Department of State as DCM (Deputy Chief of Mission) to the U.S. Embassy in Santo Domingo. Mr. Brown was USAID Director in Managua, Nicaragua from 2012-2015. Additionally, Mr. Brown has served as the SFS Deputy Director in Kabul, Afghanistan and Deputy Director in Kinshasa, Democratic Republic of the Congo. He also has prior experience in Botswana, Guinea, Nigeria, and covered regional activities in Sierra Leone, and Namibia.

Donating through GlobalGiving is safe, secure, and easy with many payment options to choose from. View other ways to donate
International Career Advancement Association has earned this recognition on GlobalGiving:

GlobalGiving
Guarantee
Donate https://www.globalgiving.org/dy/cart/view/gg.html?cmd=addItem&projid=35853&rf=microdata&frequency=ONCE&amount=25
Please Note
WARNING: Javascript is currently disabled or is not available in your browser. GlobalGiving makes extensive use of Javascript and will not function properly with Javascript disabled. Please enable Javascript and refresh this page.