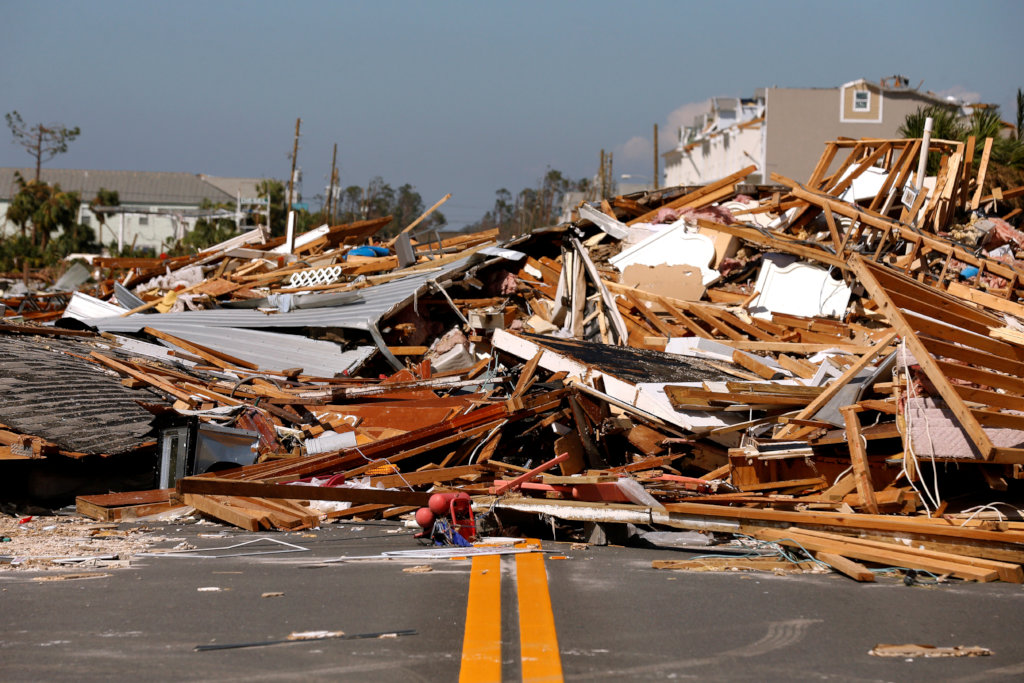 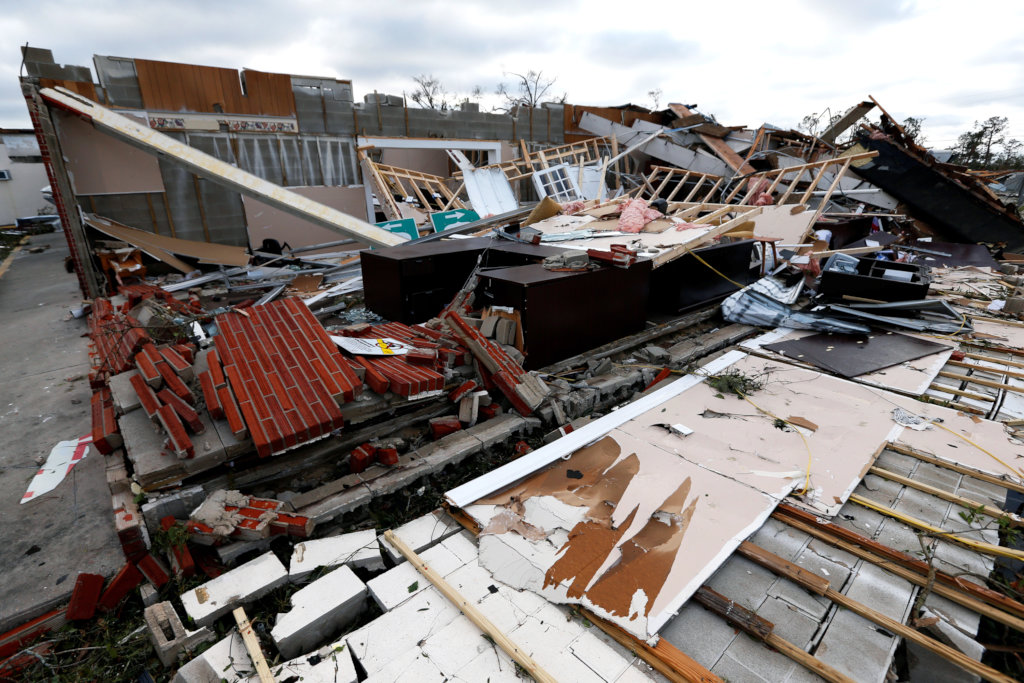 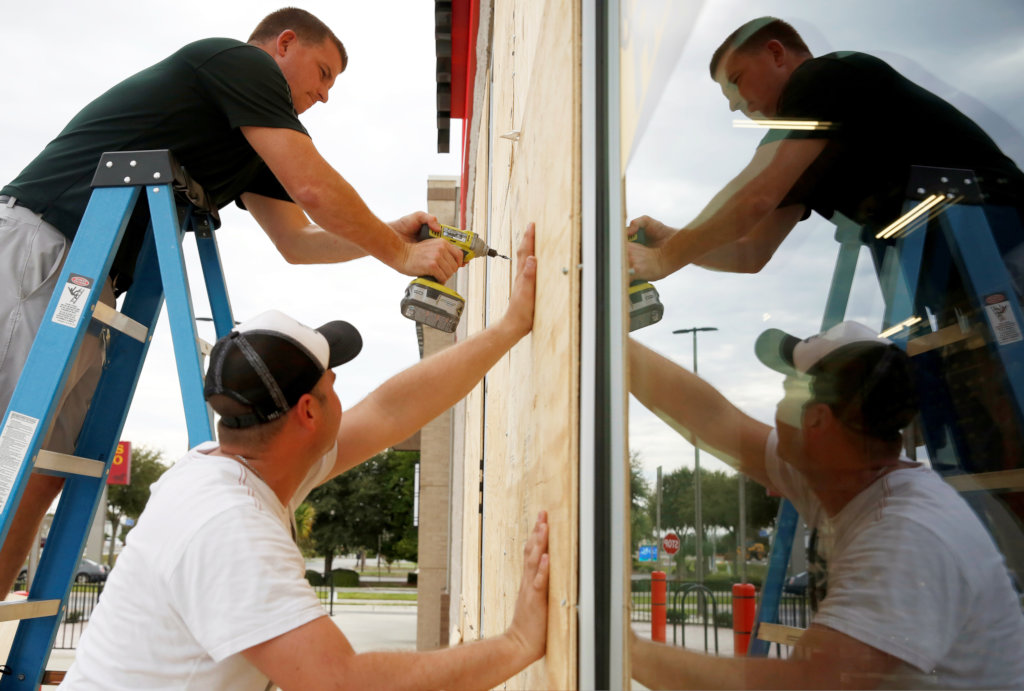 Your donation's impact after Hurricane Michael 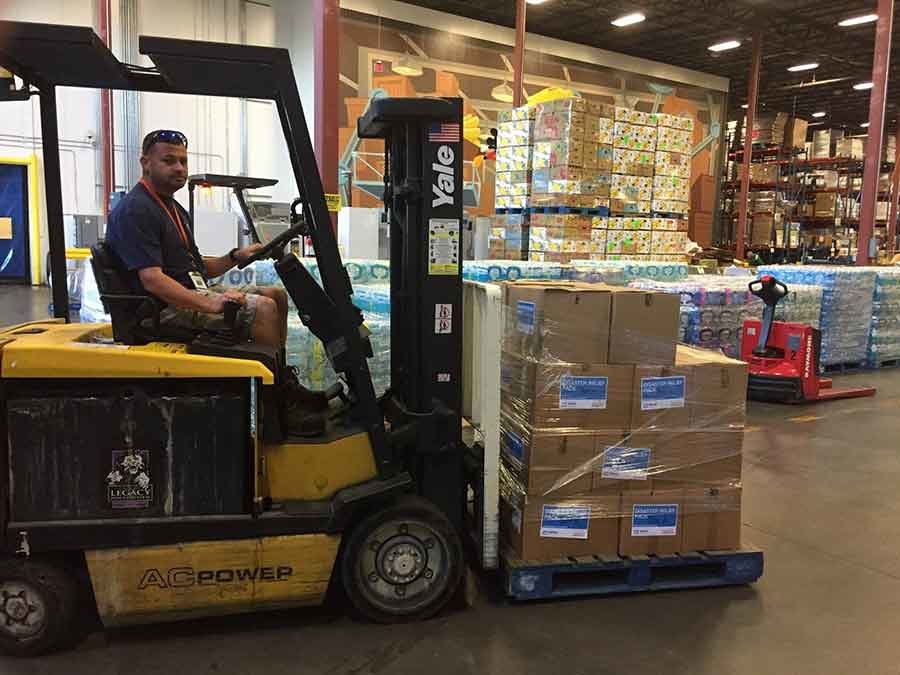 The strongest storm to make landfall in this year’s Atlantic hurricane season, Hurricane Michael ripped through the Florida Panhandle with 155 mph winds, torrential rains, and massive storm surges that devastated coastal communities. The record-setting storm knocked out power for 1.2 million customers across the region, caused billions of dollars worth of property damage, and claimed 60 lives. Communities directly Michael’s path, like Mexico Beach and Panama City, suffered catastrophic damage that will likely take years to recover from.

In response to the devastation, more than 1,600 GlobalGivers like yourself generously donated more than $225,000 to fund community-led relief and recovery efforts. And thanks to that support, our vetted nonprofit partners have been working hard to assist affected communities:

As immediate relief efforts transition into long-term recovery work, we’ll continue to update you on the progress of our nonprofit partners and the communities where they work and the impact of your donation. And we’d like to especially thank you, not just for the fact that you’ve generously supported our Hurricane Michael Relief Fund, but for how you’ve supported it—by making the smart decision to give cash. Donating money after a disaster allows for quicker and more efficient deployment of resources and supports, rather than disrupts, local economies. 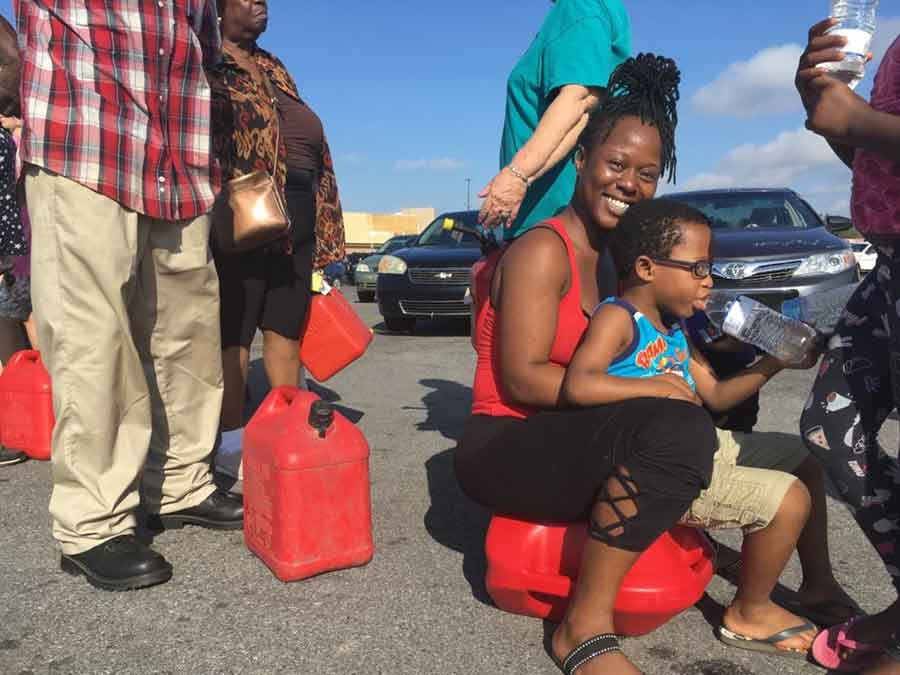 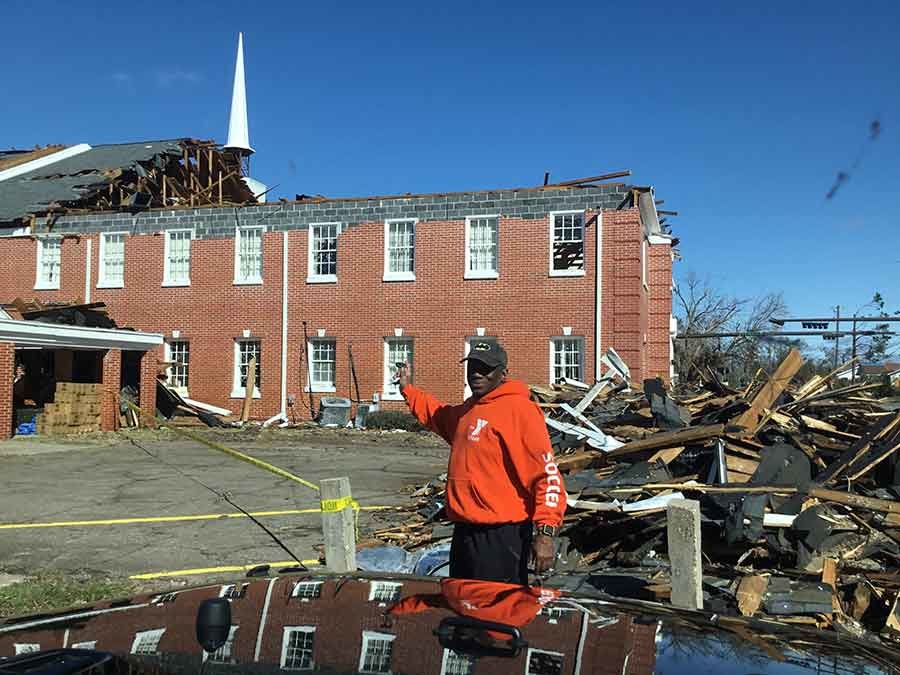 GlobalGiving
Guarantee
Donate https://www.globalgiving.org/dy/cart/view/gg.html?cmd=addItem&projid=35974&rf=microdata&frequency=ONCE&amount=25
Please Note
WARNING: Javascript is currently disabled or is not available in your browser. GlobalGiving makes extensive use of Javascript and will not function properly with Javascript disabled. Please enable Javascript and refresh this page.