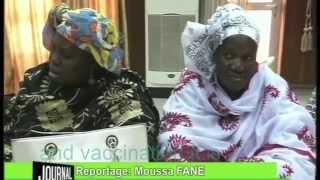 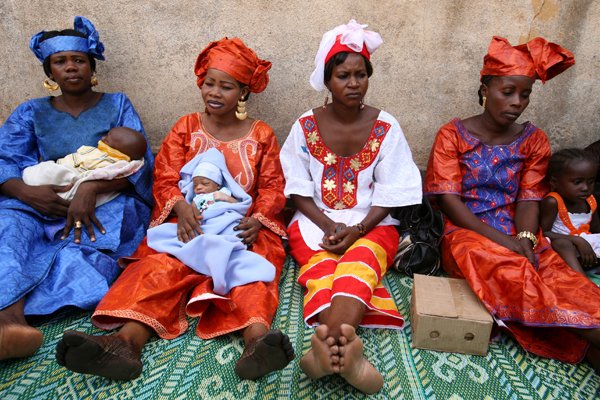 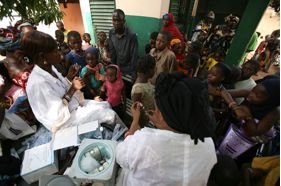 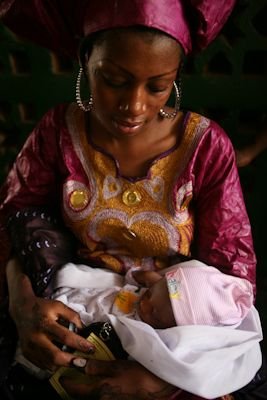 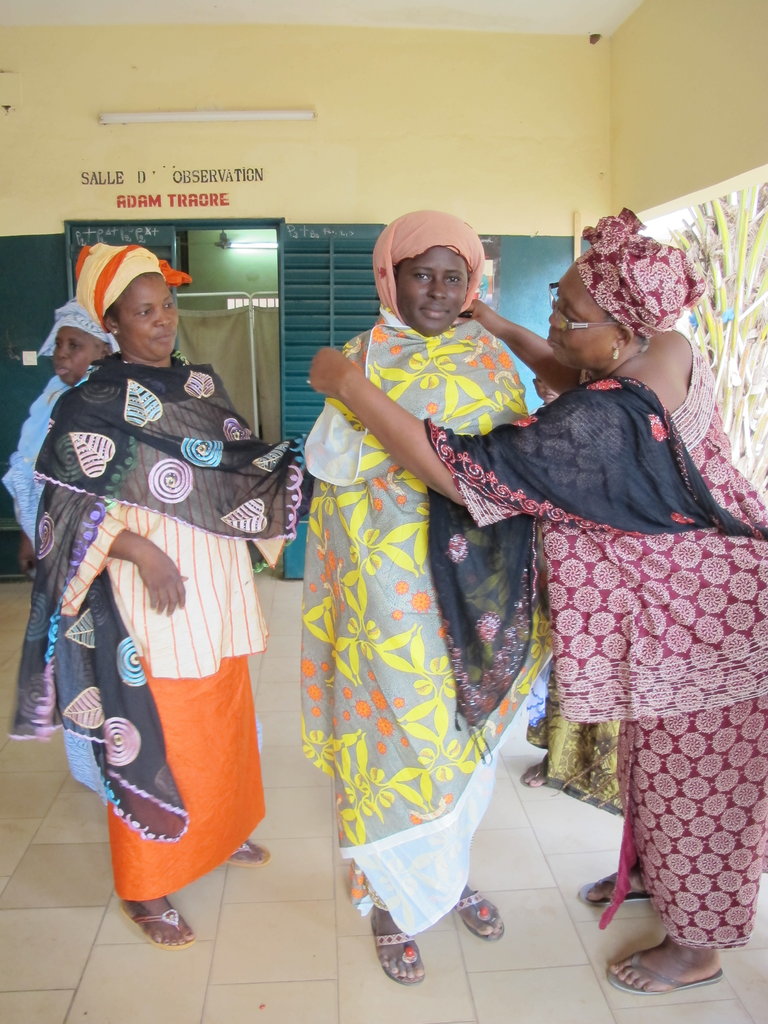 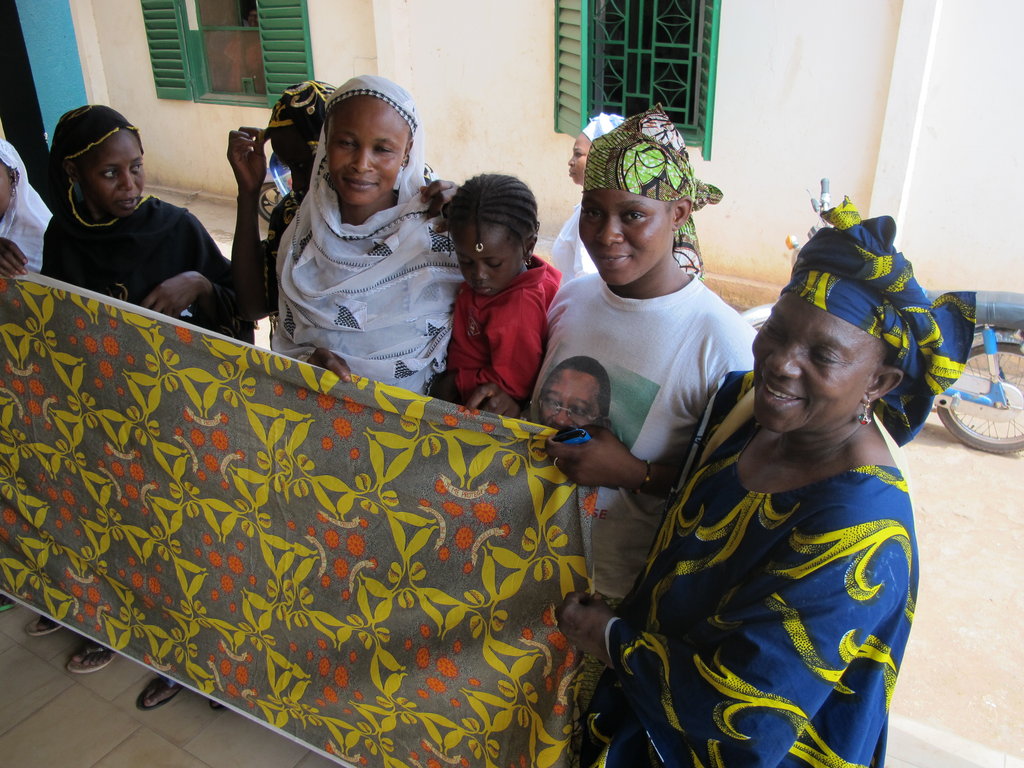 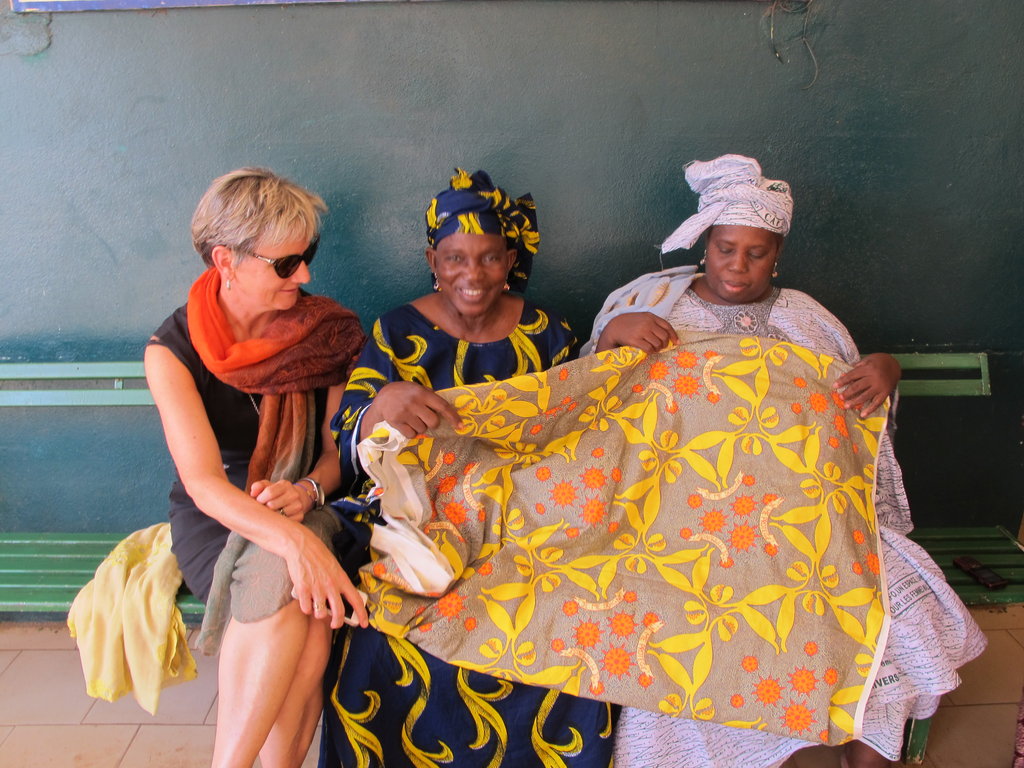 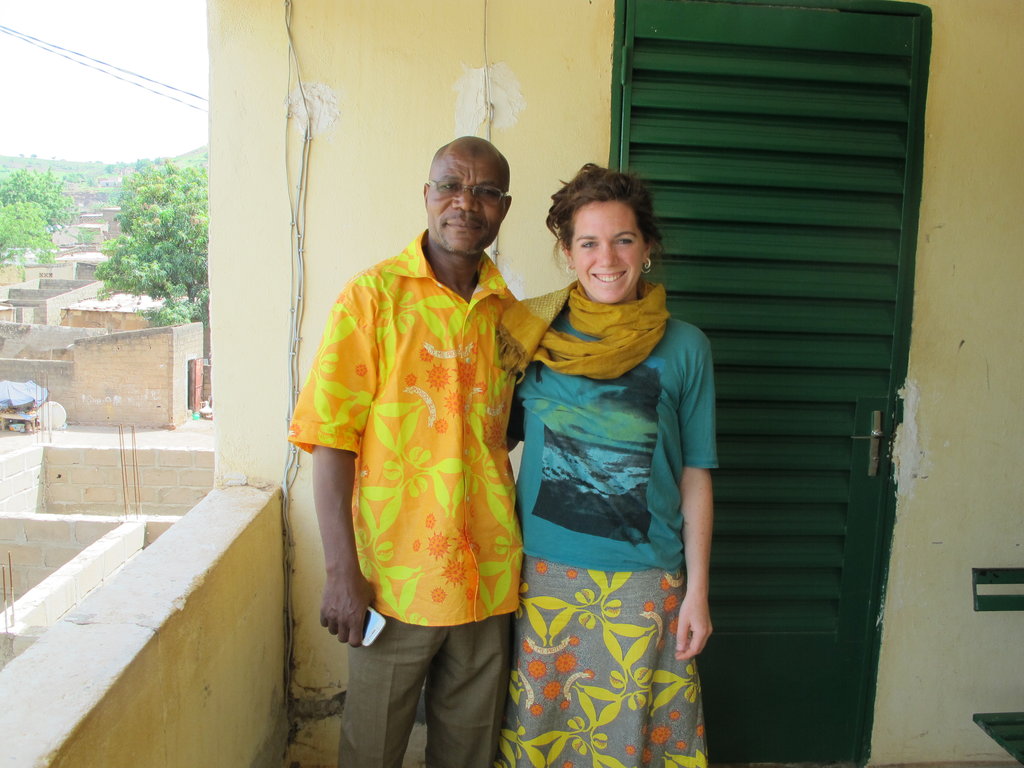 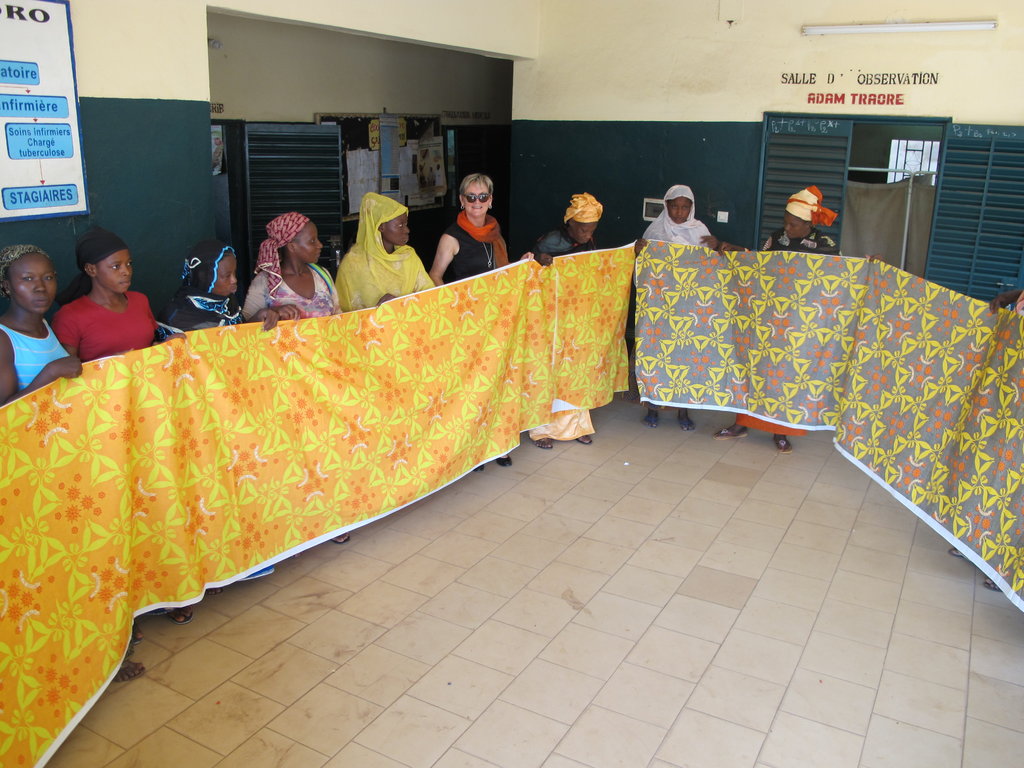 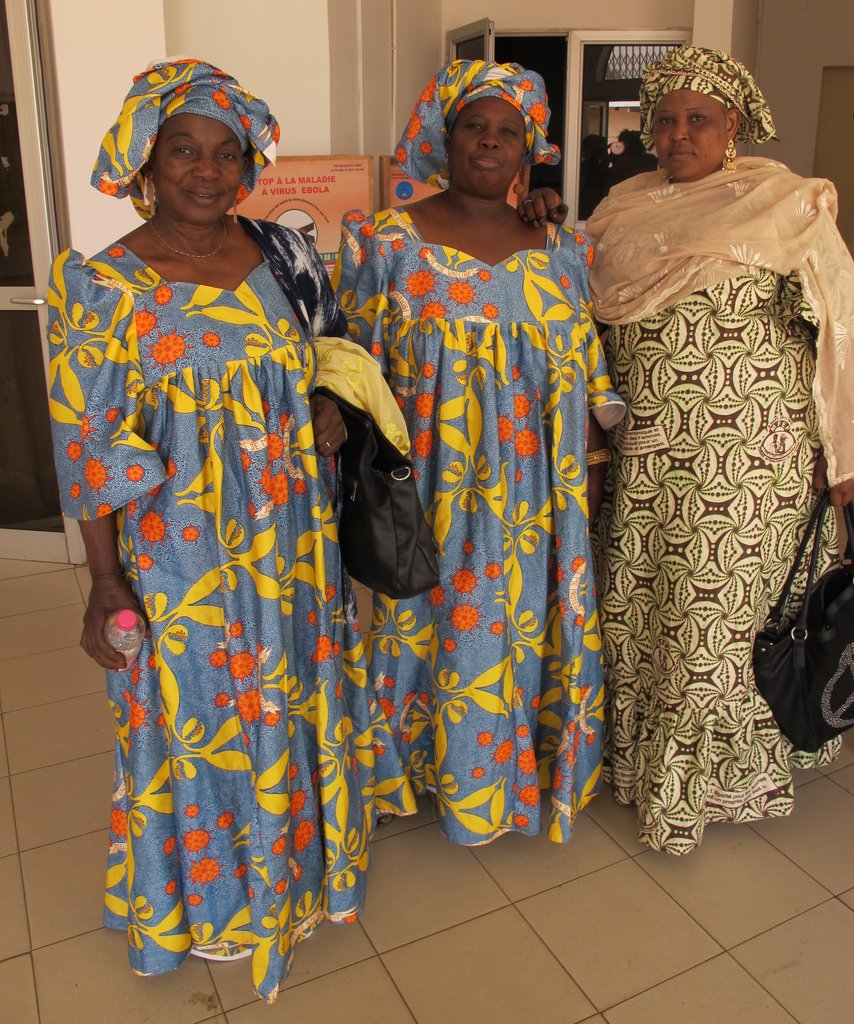 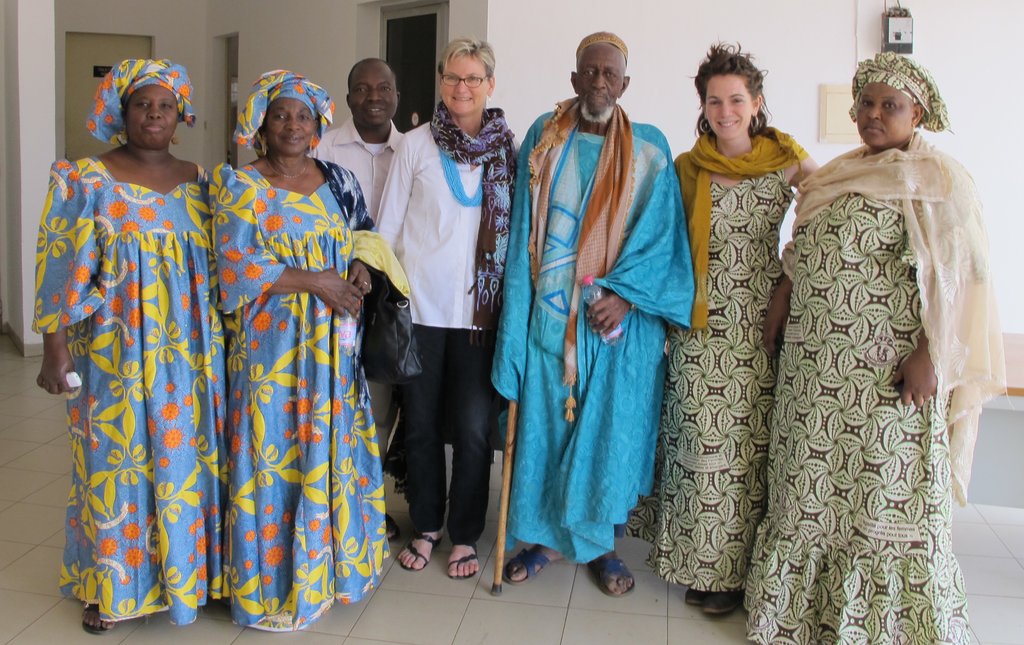 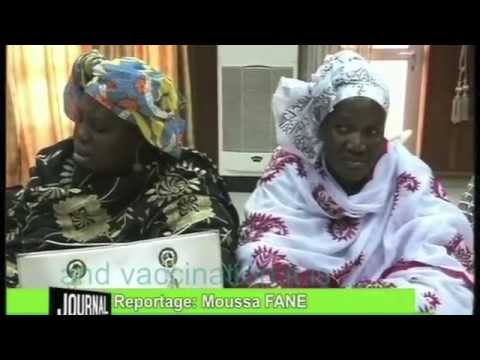 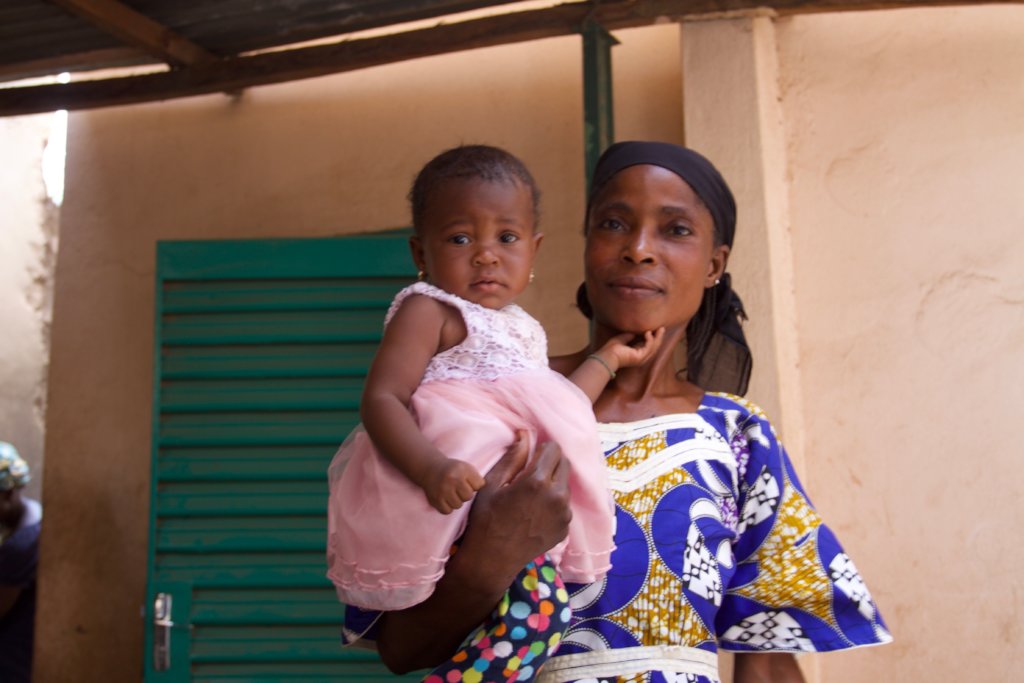 Cervical cancer claimed the lives of an estimated 311,000 women in 2018; 85% of whom The Lancet reported lived in low- and middle- income countries. That very same year, an influx of 570,000 new cases of cervical cancer were diagnosed. In Mali, there were around 36 cervical cancer deaths per every 100,00 women and about 42 reported cases per 100,000 women.

According to a study by Aryn et. al  cervical cancer was the leading cause of cancer-related death among  women in eastern, western, middle, and southern Africa. In terms of mortality rates, cervical cancer claims its greatest impact among countries like Mozambique, Guatemala, Nepal, and Mali while countries like Finland, the Netherlands, and Switzerland are less so impacted, pointing to the unequal strain cervical cancer places upon certain countries. Given the existence of vaccines against two of the most virulent strains of the human papillomavirus (HPV)—a sexually transmitted infection that is responsible for almost 70% of all cases of cervical cancer—it is unfathomable that cervical cancer continues to be a major public health issue that disproportionately affects women in less-resourced countries.

From the introduction of the first HPV vaccine in 2006, vaccination programs undertaken in high-income countries have proven quite successful and data predict that cervical cancer will be eliminated in these regions in the near future. However, the vaccine remains unaffordable and inaccessible for countries not considered high-paying customers. A recently published MSF article relays that as a result, only 21% of low-income countries have started using an HPV vaccine compared to 79% of higher-income countries, underscoring the increasing gaps between the best quality of care and what is provided in resource-limited settings.

In 2011, GAIA VF conducted a  "Knowledges, Attitudes, and Practices" (KAP) survey related to HPV and cervical cancer and Malian’s WTP, "Willingness to Participate", in an HPV vaccine trial. Among a study group of 301 participants, only 8.6% knew that HPV was a sexually transmitted virus. Of female participants, 41.6% had heard of cervical cancer, but only 2.7% had ever had a cervical exam. However, on a positive note, 96.3% of participants wanted the HPV vaccine to be available to Malians, and 77.4% were willing to participate in an HPV vaccine study.

GAIA VF recognizes that there is an urgent need for a greater supply of the HPV vaccine for young women and girls at the greatest risk of contracting the infection, thereby preventing infections from becoming chronic and ultimately leading  to cervical cancer. As a part of this prevention strategy the number of women screened and treated so that HPV may be detected earlier must also be increased. Afterall, a common saying in Bambara, and one that we have taken to heart at GAIA VF as we work towards preventing HPV infection and cervical cancer in Mali emphasizes that "It is better to prevent than cure." Prevention is paramount and this effort requires the maintenance of a trained healthcare workforce and a consistent flow of medical supplies, something that cannot be achieved without the support of a larger audience. For the past decade and for as long as it takes in order for every young Malian woman to be granted the ability of a vaccination against HPV, GAIA VF,  with the support of our generous donors will be working tirelessly towards making the HPV vaccine accessible throughout our clinic and throughout Mali.

Donating through GlobalGiving is safe, secure, and easy with many payment options to choose from. View other ways to donate
GAIA Vaccine Foundation has earned this recognition on GlobalGiving:

GlobalGiving
Guarantee
Donate https://www.globalgiving.org/dy/cart/view/gg.html?cmd=addItem&projid=7509&rf=microdata&frequency=ONCE&amount=25
Please Note
WARNING: Javascript is currently disabled or is not available in your browser. GlobalGiving makes extensive use of Javascript and will not function properly with Javascript disabled. Please enable Javascript and refresh this page.