by Hepatitis B Free 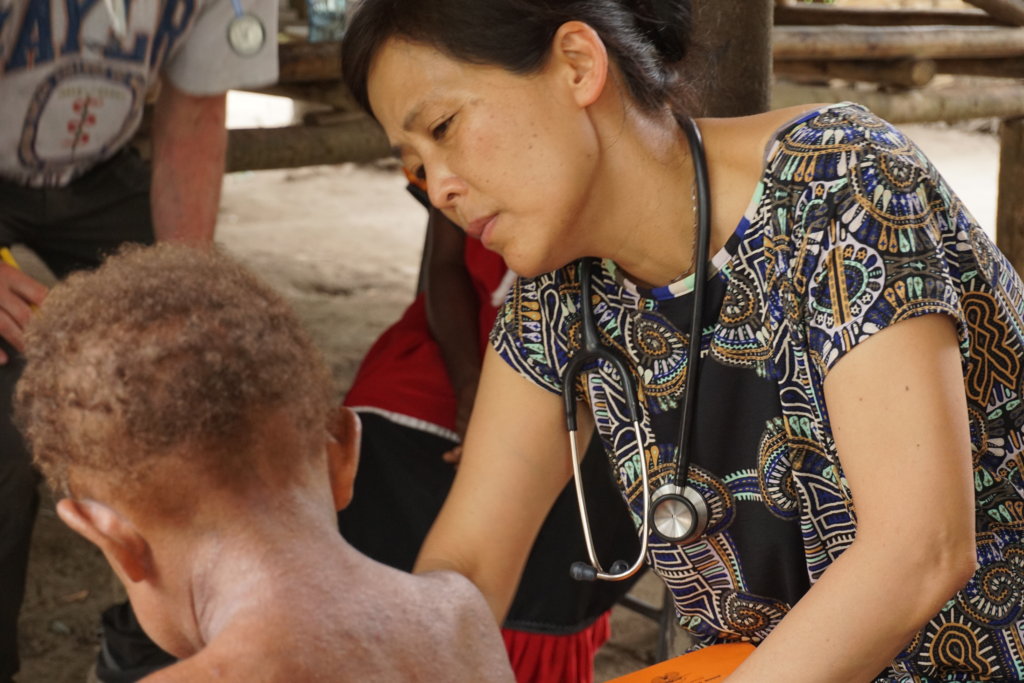 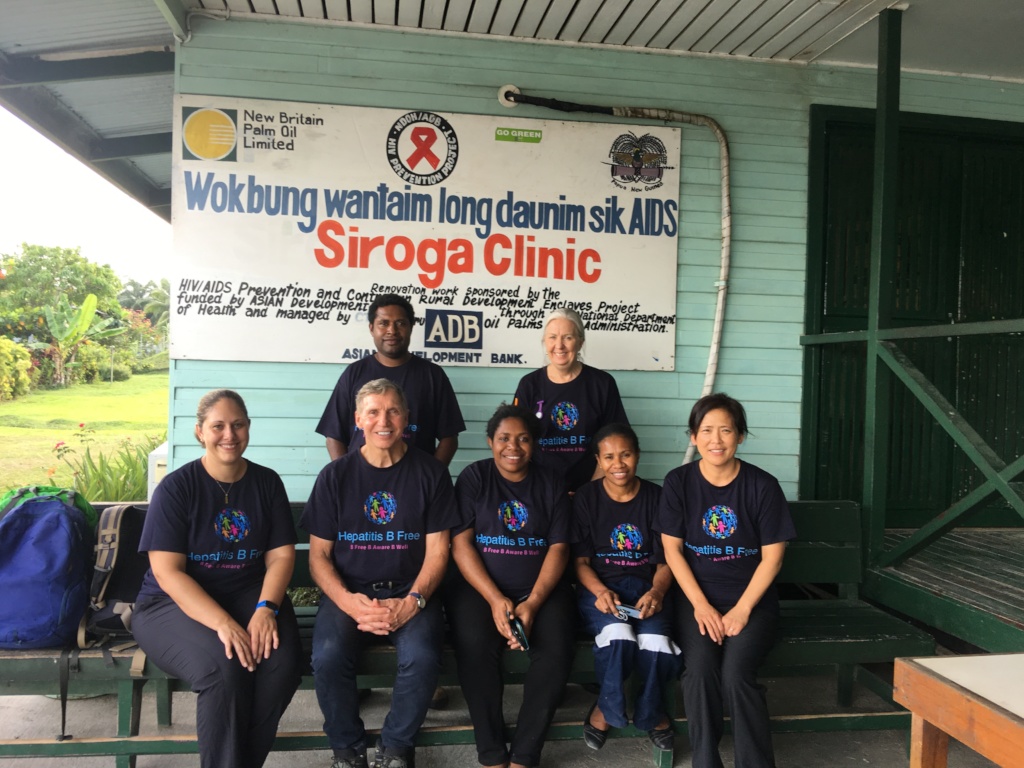 We would like to thank you for your continued support and update you on the latest activities of Hepatitis B Free.  As you can see below, our team of volunteers has been very active in several countries.

One of our team members, Carrie Lee, spent a month in Myanmar at one of our clinical sites as a rotating medical student.  Hepatitis C virus (HCV) infection is a major public health issue in Myanmar, affecting 2.65% of the population. New medications for HCV called directly acting antivirals (DAA) can cure up to 95% of people with HCV and with minimal side effects. However, in Myanmar these treatments have not been widely available to date.  Hepatitis B Free has been a partner in a treatment program for 200 people in the city of Yangon with local NGOs – Medical Action Myanmar and Myanmar Liver Foundation – since 2017 with these new DAA medications.  In December 2018 Carrie spent four weeks at Medical Action Myanmar learning about this HCV project. MAM is dedicated to providing healthcare for the most vulnerable people in Myanmar and specializes in HIV treatment and care.  Carrie says that she has been involved with the HCV project from a distance for some time, so it was rewarding for her to see how the project ran in real life as well as seeing the impact it is having on the lives of individuals. She was able to sit with the doctors and see patients at various stages of treatment, from diagnosis, the middle of treatment, and the end of treatment. One patient shared his story about how he became infected with HCV following a car accident seven years ago. It was the middle of the night and he needed an urgent blood transfusion, but with none immediately available, one of the doctors donated his own blood – unfortunately without time to screen the blood for blood borne viruses. The patient expressed his concerns about his family, and his relief that he received treatment at MAM for no cost and with no side effects. Sadly, this is a common story for people in countries with limited blood bank screening.  Carrie also worked on a report about the HCV program that was submitted to the Myanmar Ministry of Health in January 2019. Hepatitis B Free is currently working with MAM staff to explore expanding HCV treatment to other, more remote, regions of Myanmar.

Due to sanctions and changes in US State Department policies, our team has been unable to travel to the DPRK for the past six months.  Fortunately, the State Department gave approval to our American partners to travel, and we plan to return to North Korea for 8 days in late March.  Currently, there are over 1200 patients on life-saving treatment for hepatitis B and many more should be added on the upcoming trip.  Additionally, we will be opening a fourth clinic and initiating plans for a fifth one.  Through a generous donation we have been able to obtain funding for a GeneXpert machine which will give us the capability to measure hepatitis B and C viral load.  This will greatly improve our diagnostic capabilities and allow us to treat hepatitis C as well as B.  It will potentially give us the ability to treat hepatitis B-infected pregnant women in order to reduce the risk of passing the virus to their babies.

Work continues in Kiribati despite the absence of some key local personnel due to maternity leave and illness.  We now have nearly 100 patients on treatment.  We are pleased to have a new volunteer, Dr. Aidan Foy, join Hepatitis B Free.  Aidan is an experienced gastroenterologist who has a special interest in working in Kiribati.  He will travel in late March with one of our board of directors, Sue Huntley, to provide training, see patients, and give administrative support to the local team.

In February three team members went to PNG to train local health professionals, identify patients to start treatment for hepatitis B, and to finalize arrangements for the delivery of hepatitis B medications.  Thirty-six patients with chronic hepatitis were seen and labs drawn.  Approximately ten of these will need to be started on treatment.  Clinics were set up at Popondetta General Hospital and Siroga Clinic, and lead physicians have been designated.  Team members met with the governor of Oro Province, members of Parliament, and the CEO of New Britain Palm Oil Company, and we are hopeful after these meetings that there will be sustained funding of the project with expansion in the future.  We also are welcoming a new Hepatitis B Free volunteer from the UK, Dr. Luke Mair, who will spend 3 months at Popondetta, working in clinics and leading efforts on a study to determine the prevalence of hepatitis B in the province.

Once again, we thank you for your contributions to our efforts.  There is much to be done, and we are anxious to expand our efforts into other countries, such as the Solomon Islands.  Please let others know about our organization and our efforts to combat this deadly disease.

Donating through GlobalGiving is safe, secure, and easy with many payment options to choose from. View other ways to donate
Hepatitis B Free has earned this recognition on GlobalGiving:

GlobalGiving
Guarantee
Donate https://www.globalgiving.org/dy/cart/view/gg.html?cmd=addItem&projid=29023&rf=microdata&frequency=ONCE&amount=25
Please Note
WARNING: Javascript is currently disabled or is not available in your browser. GlobalGiving makes extensive use of Javascript and will not function properly with Javascript disabled. Please enable Javascript and refresh this page.