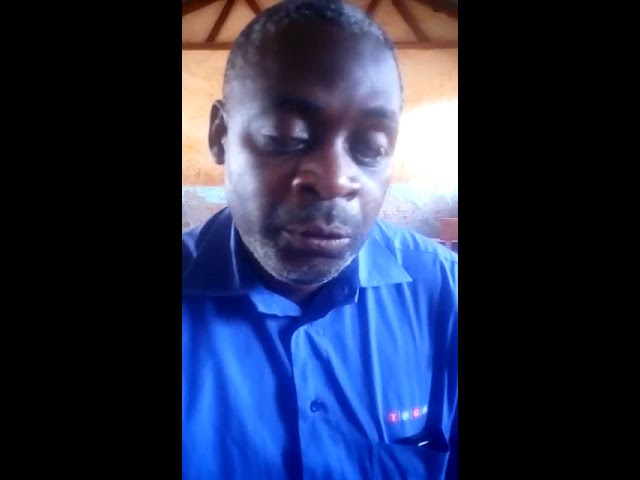 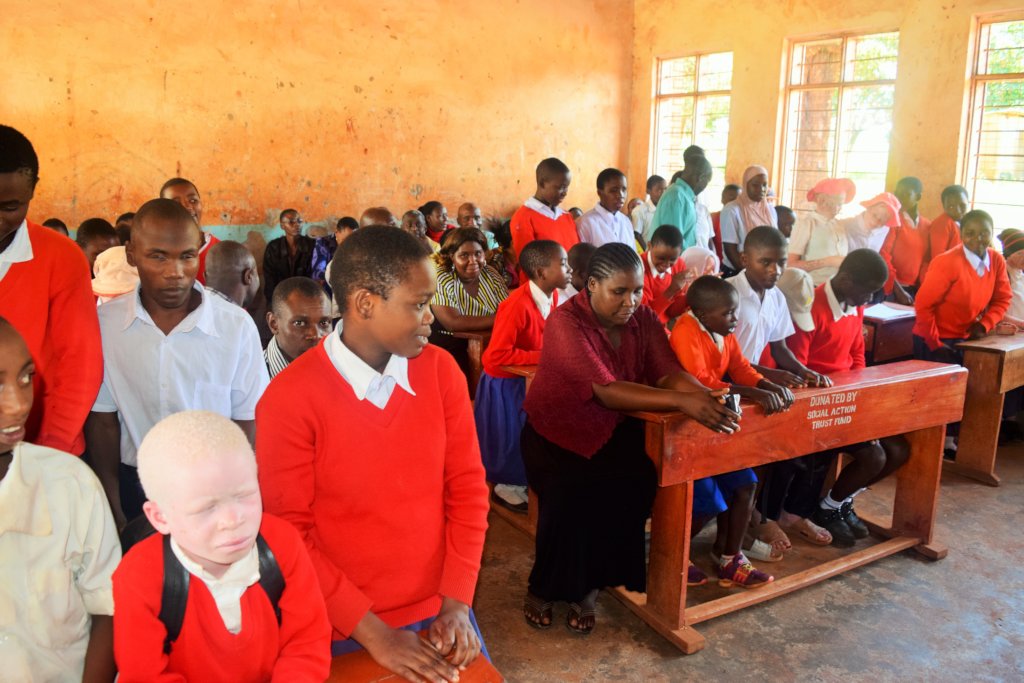 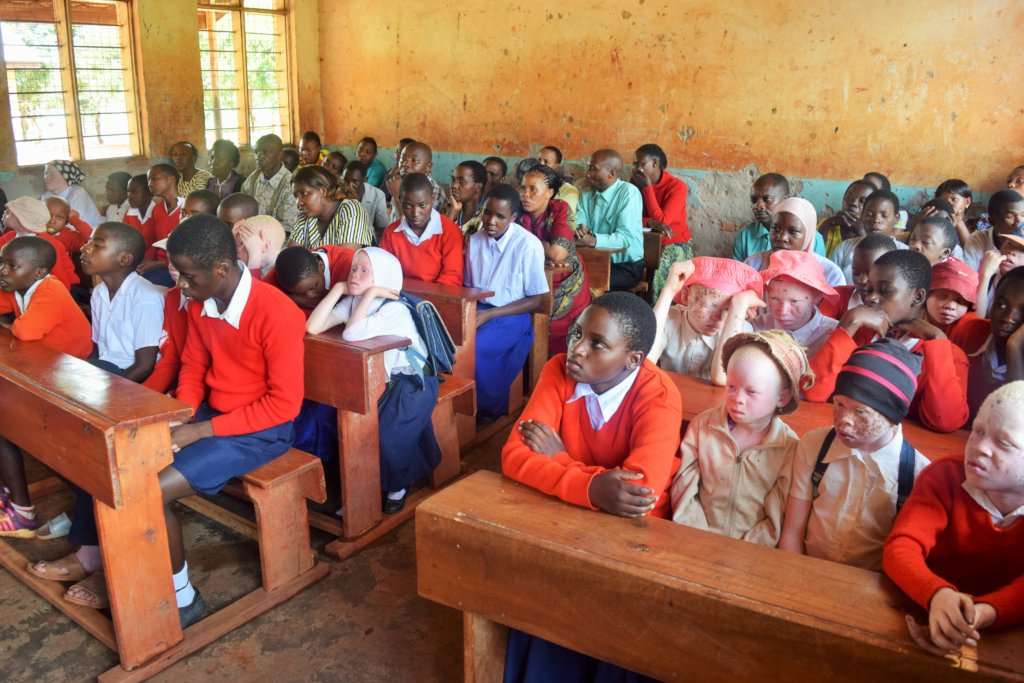 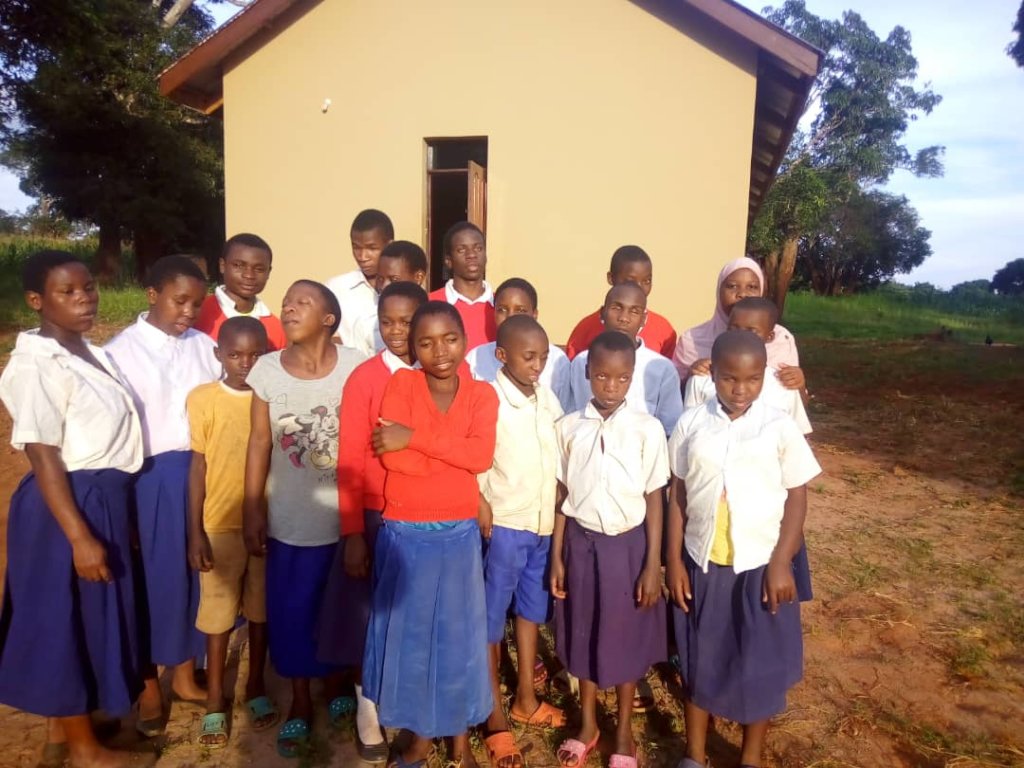 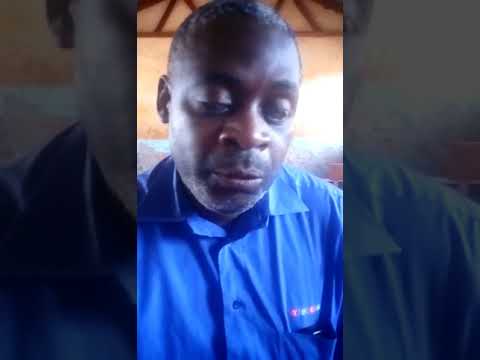 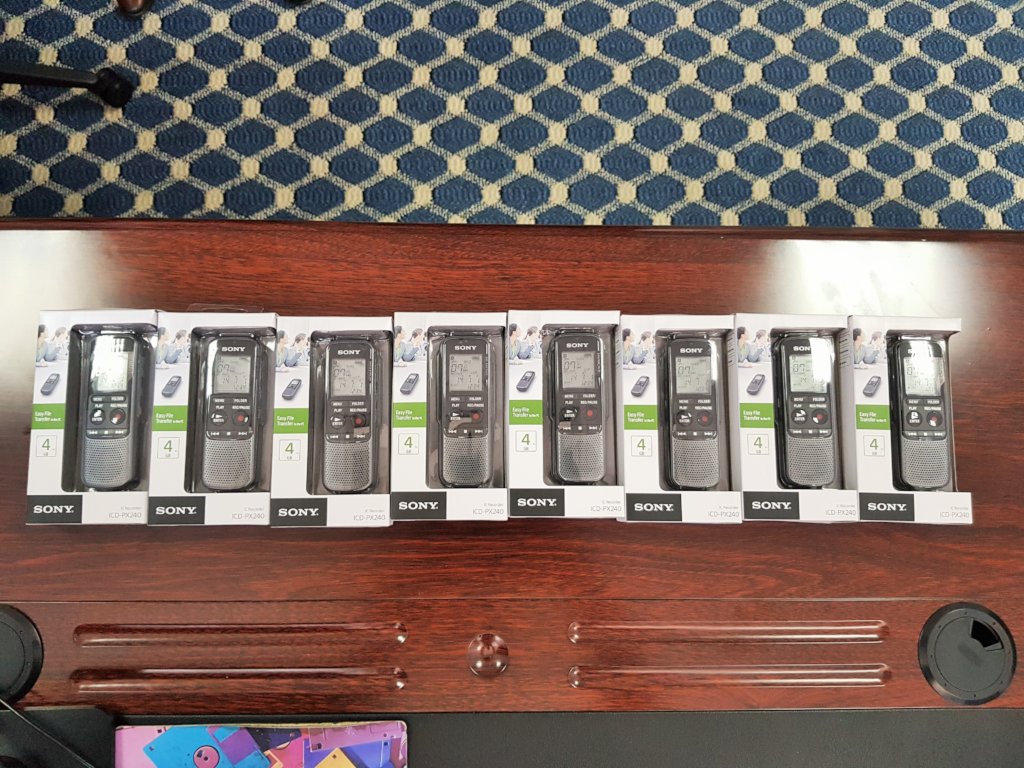 Please find below our 1st Project progress report on the utilization of the funds collected through the GlobalGiving platform ;

Luhira primary school was built in 1929 housing normal pupils. Luhira primary school is among public schools that have been designated to accommodate disabled children in Tanzania since 1982, including visual impairment. Currently, the school has 52 disabled pupils. The visually impaired pupils have been attending classes with other normal pupils thus fail to catch up.

By providing the Voice Recorders to Luhira primary school, this will enable the Visually Impaired pupils to get an equal opportunity to access education as other normal pupils. This is also in line with SDG 1,4 AND 10.

SATF registered with GlobalGiving platform to raise funds on behalf of  Luhira pupils in Songea, Tanzania The plan was to fundraise USD 11,250 to procure 150 pcs of Voice Recorders to support the visually impaired pupils to record lectures and thereafter replay out of class to take notes.

3.0 UTILIZATION OF THE FUNDS:

On behalf of the SATF team and beneficiaries, I am humbled and grateful to the 11 donors who contributed to make this project a success. We also extend our appreciation to the GlobalGiving team for approving SATF to use the platform to raise funds.

Though we have not met the target, we are optimistic in the future campaigns will be able to rise above the bar!

1.Tax Receipt of the procurements

Find another project in Tanzania, United Republic of or in Education that needs your help.
Find a Project

GlobalGiving
Guarantee
Donate https://www.globalgiving.org/dy/cart/view/gg.html?cmd=addItem&projid=40563&rf=microdata&frequency=ONCE&amount=25
Please Note
WARNING: Javascript is currently disabled or is not available in your browser. GlobalGiving makes extensive use of Javascript and will not function properly with Javascript disabled. Please enable Javascript and refresh this page.