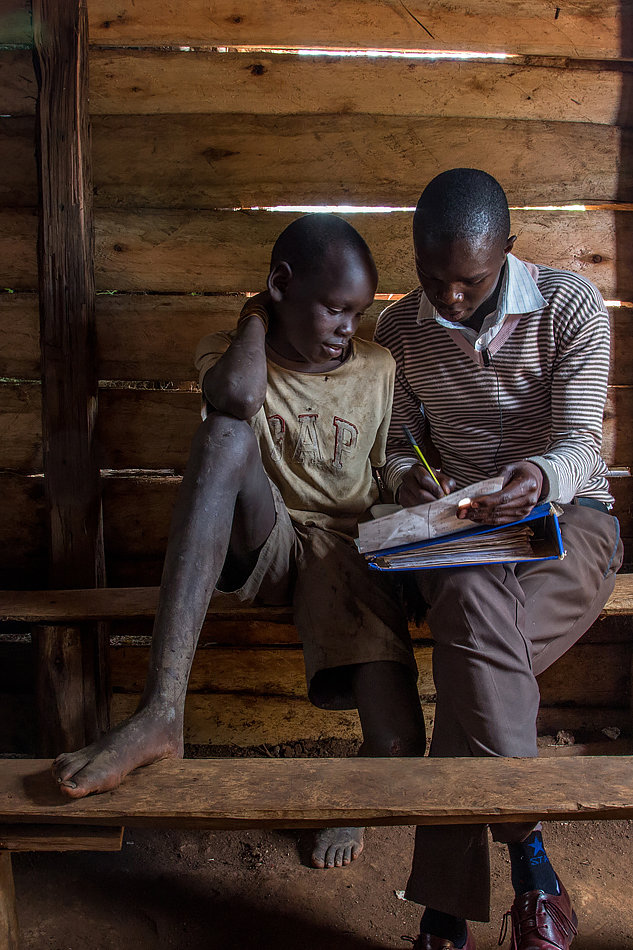 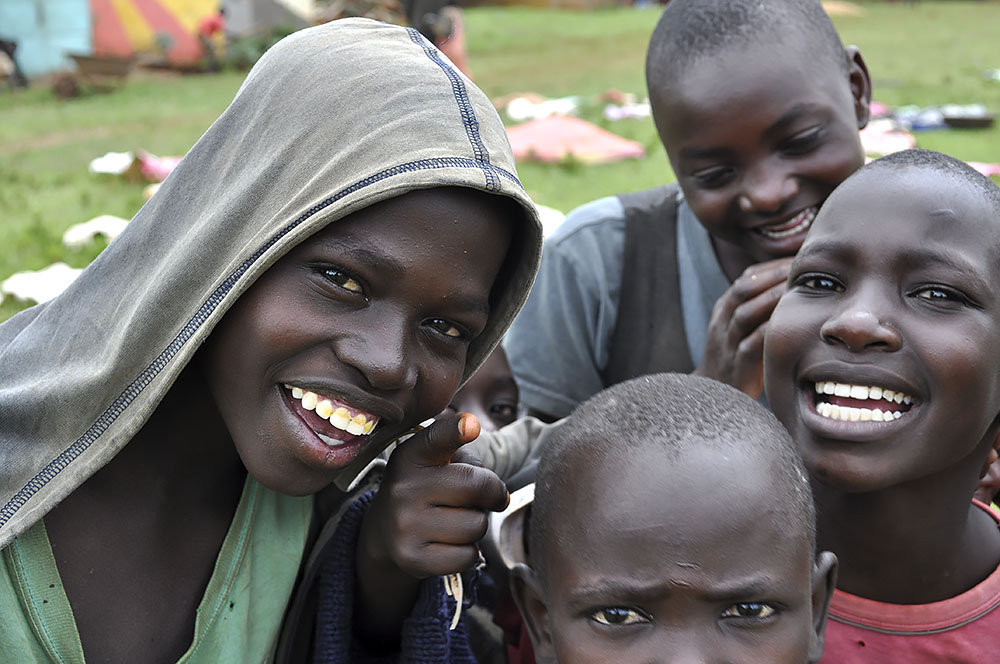 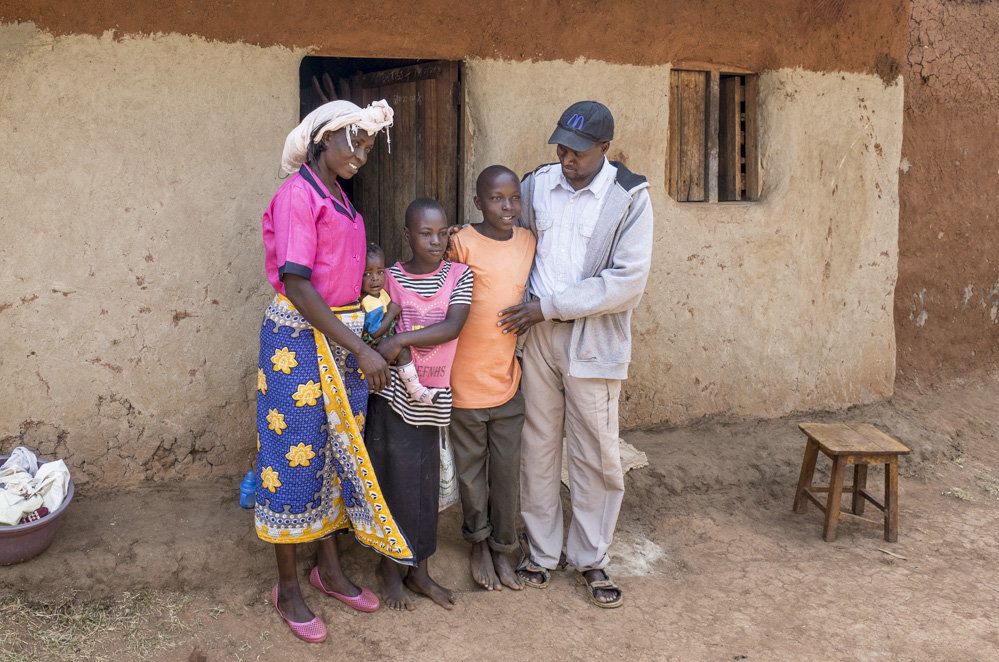 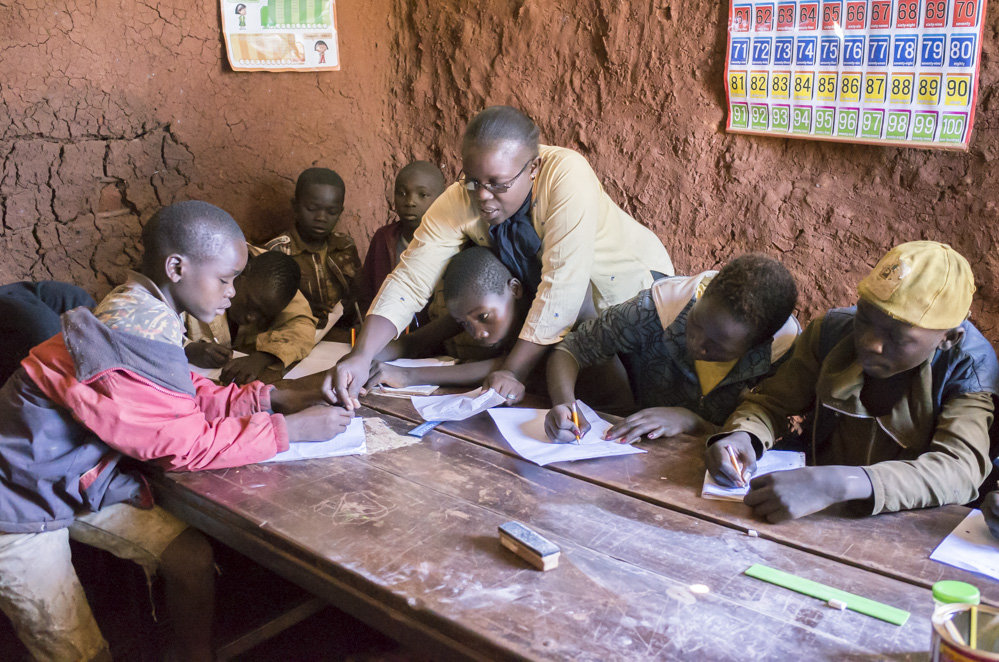 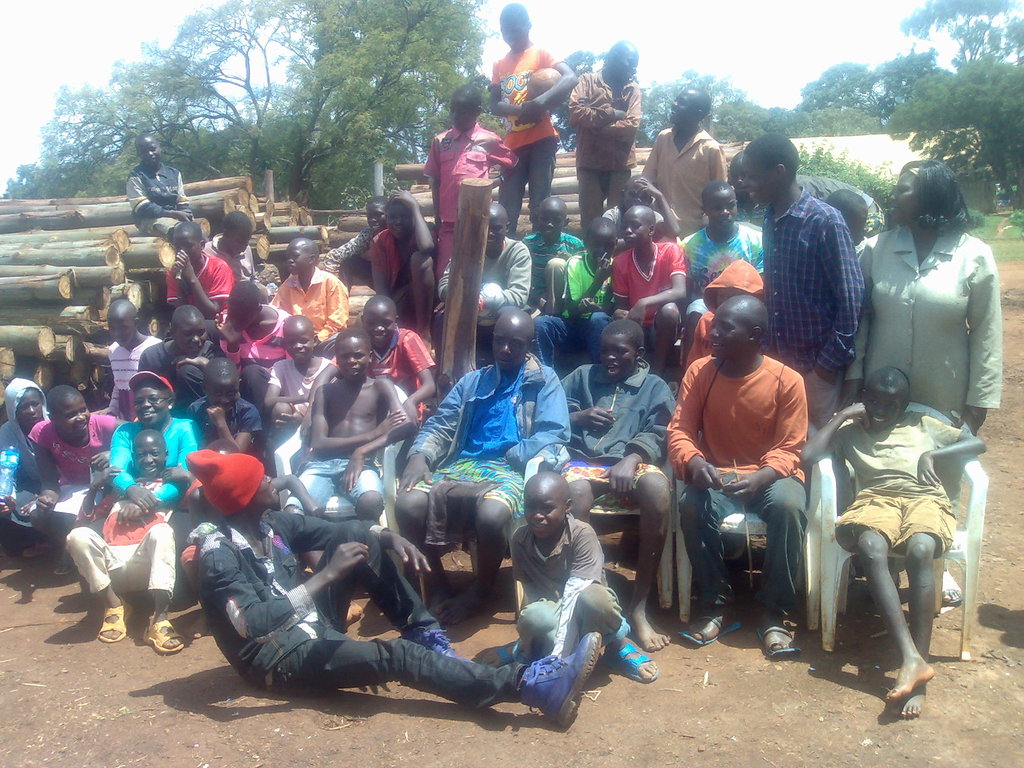 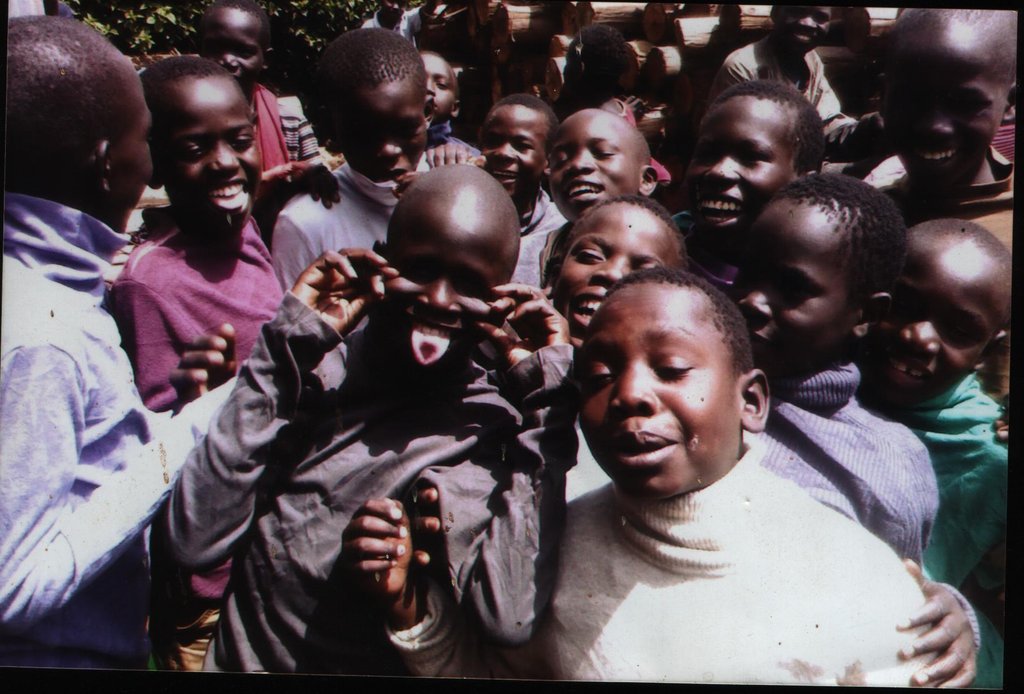 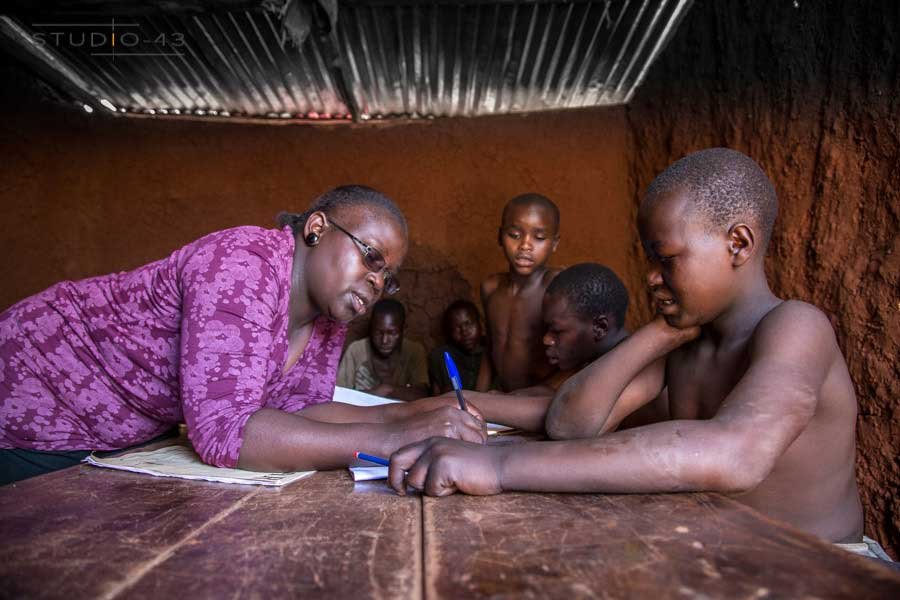 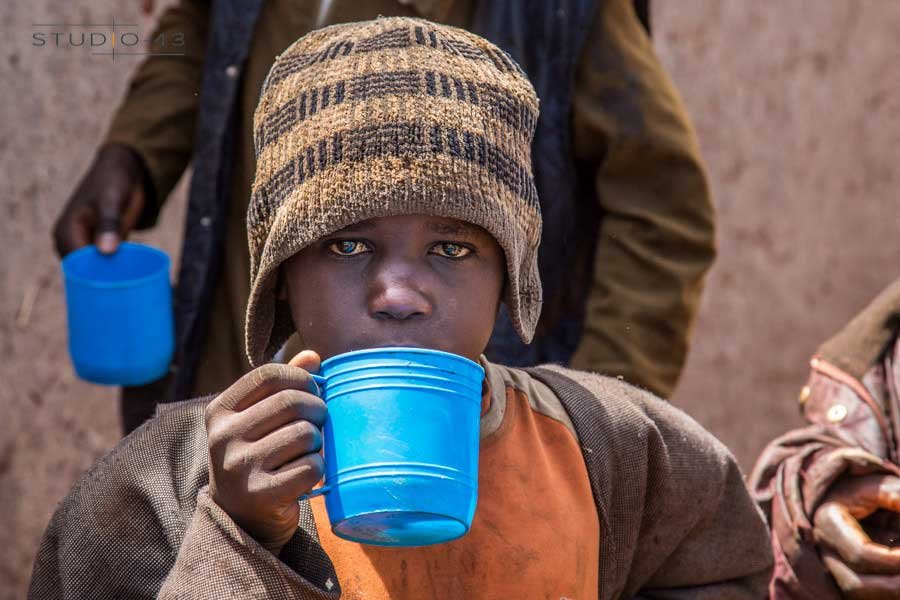 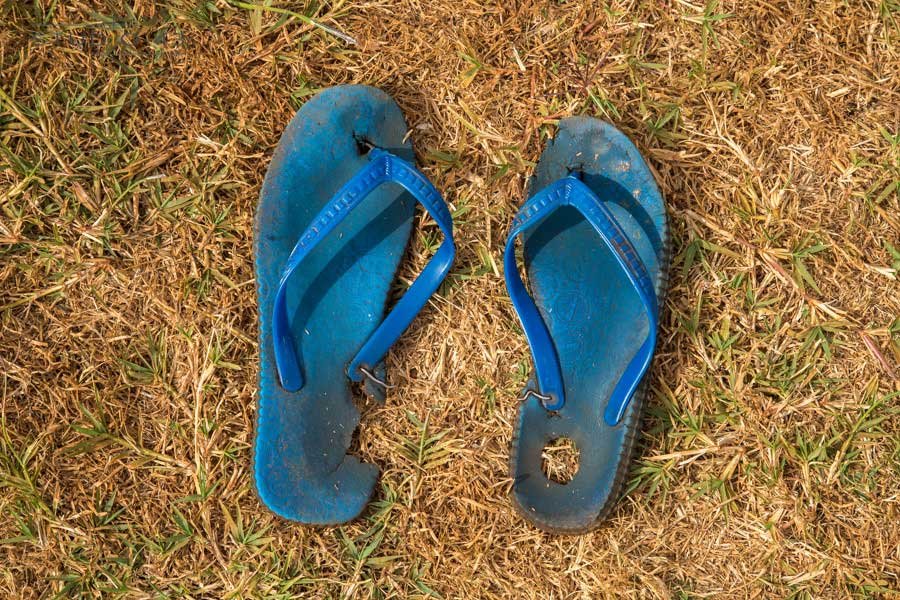 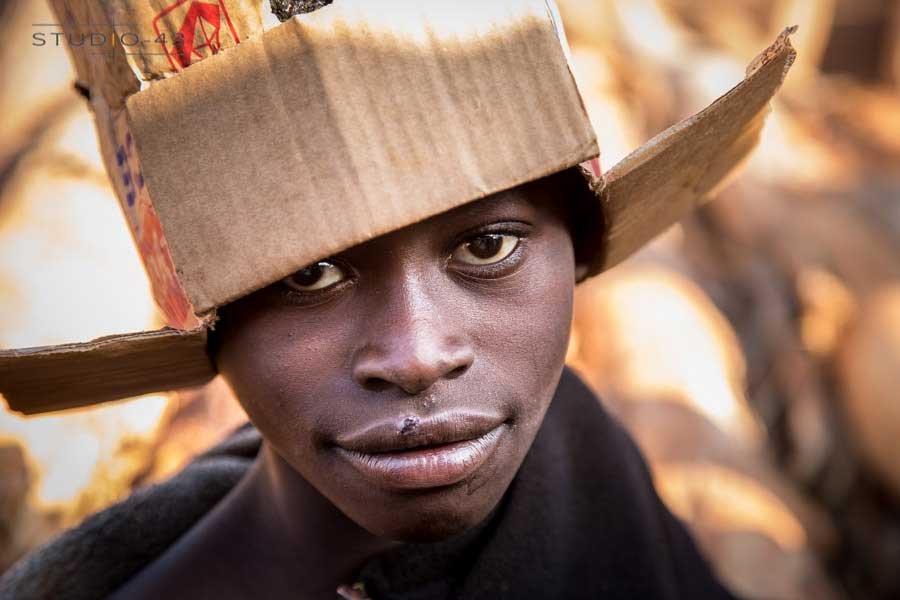 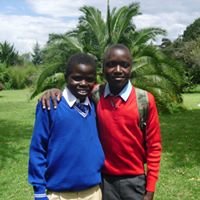 August marked the start of the new academic year in Kenya.  Usually, this particular academic year would have commenced in January but, with the long lock-down of 2020, the revised programme to catch up 'the lost year' has involved shortening holidays and cramming more into terms with a resultant change in dates of new academic years for this and next year.  This has been very hard for many families to cope with as, the crammed school year has resulted in 4 terms in the past 12 months rather than the usual 3 with the accompanying financial burden of school fees and costs.   Despite the claim that education is free in Kenya; this is not the case.  Only the tuition element of education in government schools is free.  As there are not enough government schools accessible to a large part of the population, many children have either to board at school or to attend private schools and this brings increased cost.  There is still the cost of boarding supplies, books and stationary, transport, exam and administration fees, uniforms, bags and shoes etc.  This is a considerable burden.  As an example, one term of day school at a government high school (including lunch and transport, uniform etc) is the equivalent of one to two month's salary for a school teacher.  One term of government boarding school would be approximately double that.  In families where only one parent has a reasonable income and there are two or three children to educate, it would take most of their income just to pay schooling.

Understandably, at the beginning of this academic year our social workers were kept busy finding youngsters on the streets who should have been back at school but whose parents were still scrambling to find funds to pay fees or buy uniform for new schools where children were moving to high schools.  Many children started back late and some have still not managed to get to school at all.  These are families we are eager to help to get children the education they deserve and to get them off the streets while they await education.

We have also spent time with many parents discussing alternatives to high school education for some youths where vocational training may be a better and more affordable choice for them and many have entered various training programmes such as computer training, plumbing, electrical etc.

Please consider a small donation to help some of these children and youths to get a chance at their choice of education in school or vocation training.   Thank you.

Donating through GlobalGiving is safe, secure, and easy with many payment options to choose from. View other ways to donate
Child Rescue Kenya has earned this recognition on GlobalGiving:

GlobalGiving
Guarantee
Donate https://www.globalgiving.org/dy/cart/view/gg.html?cmd=addItem&projid=19969&rf=microdata&frequency=ONCE&amount=25
Please Note
WARNING: Javascript is currently disabled or is not available in your browser. GlobalGiving makes extensive use of Javascript and will not function properly with Javascript disabled. Please enable Javascript and refresh this page.