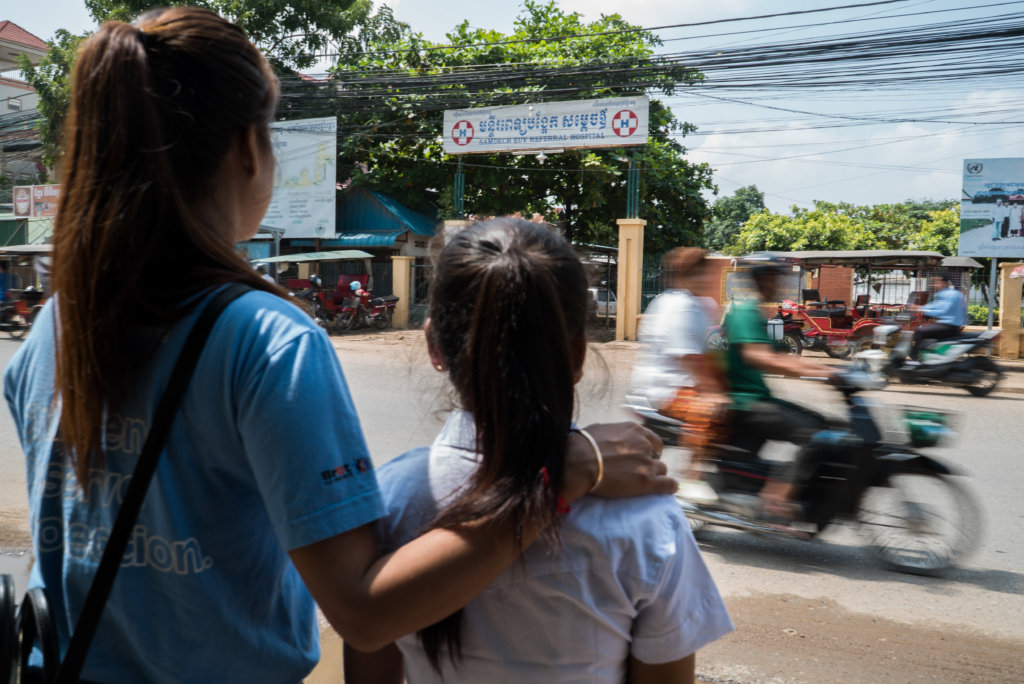 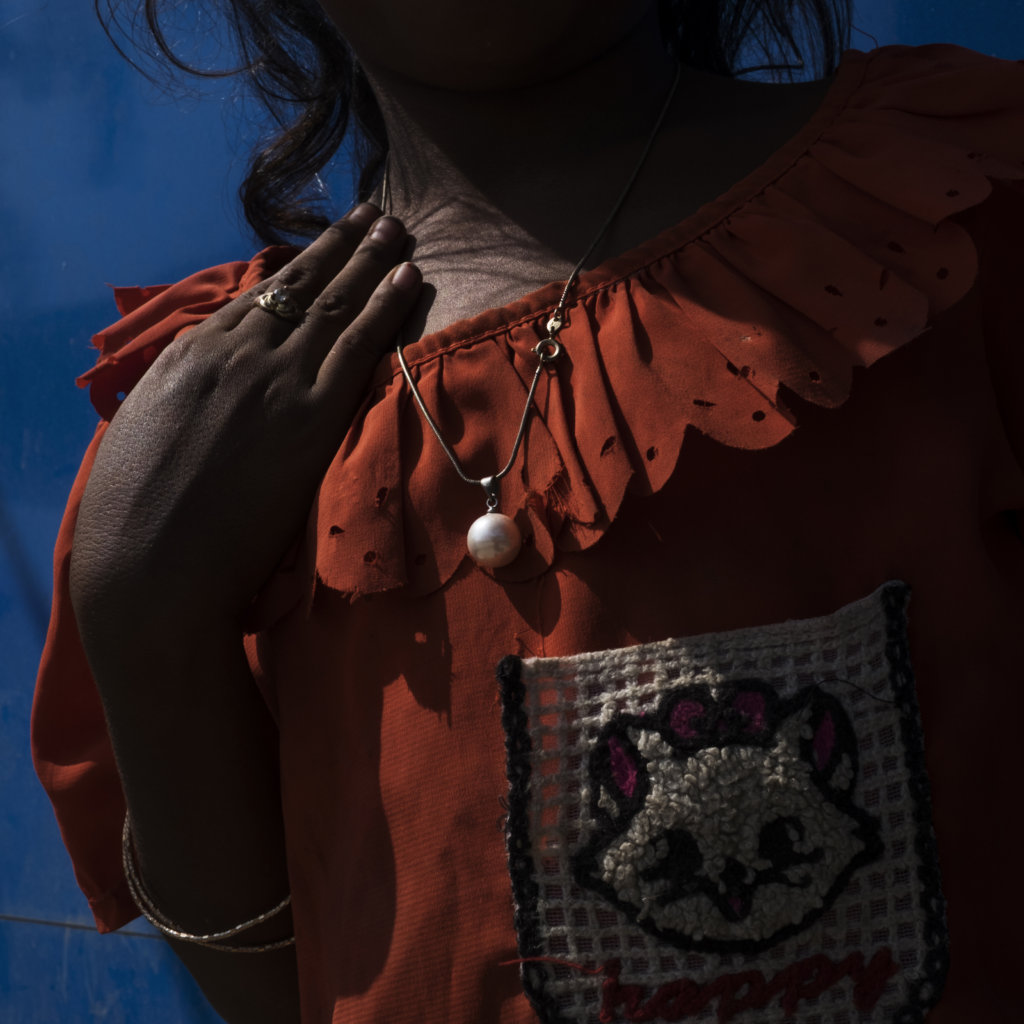 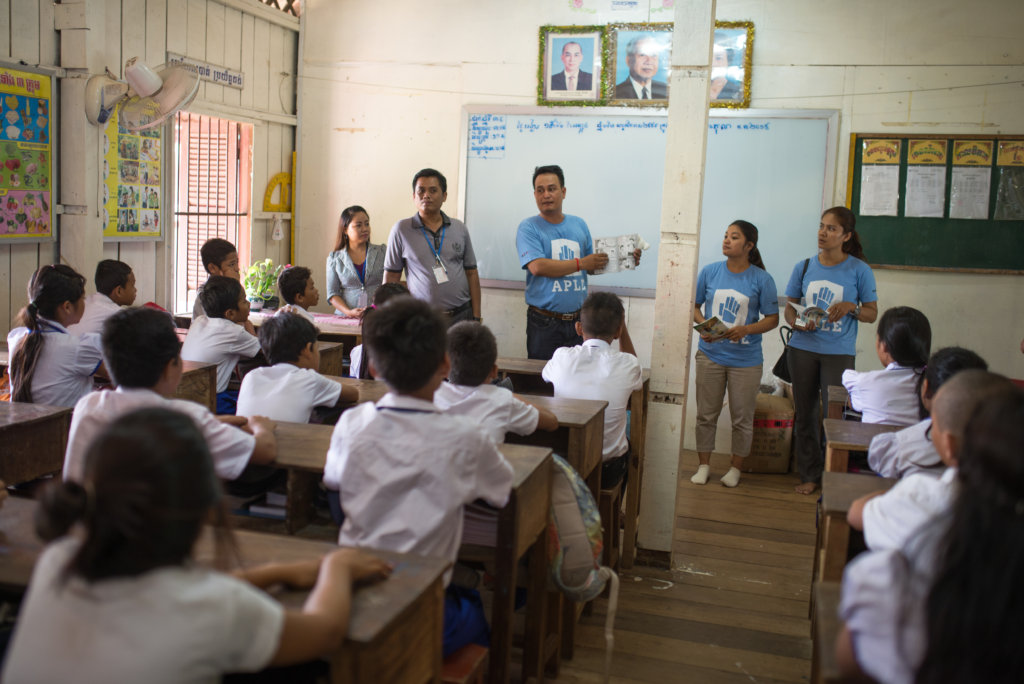 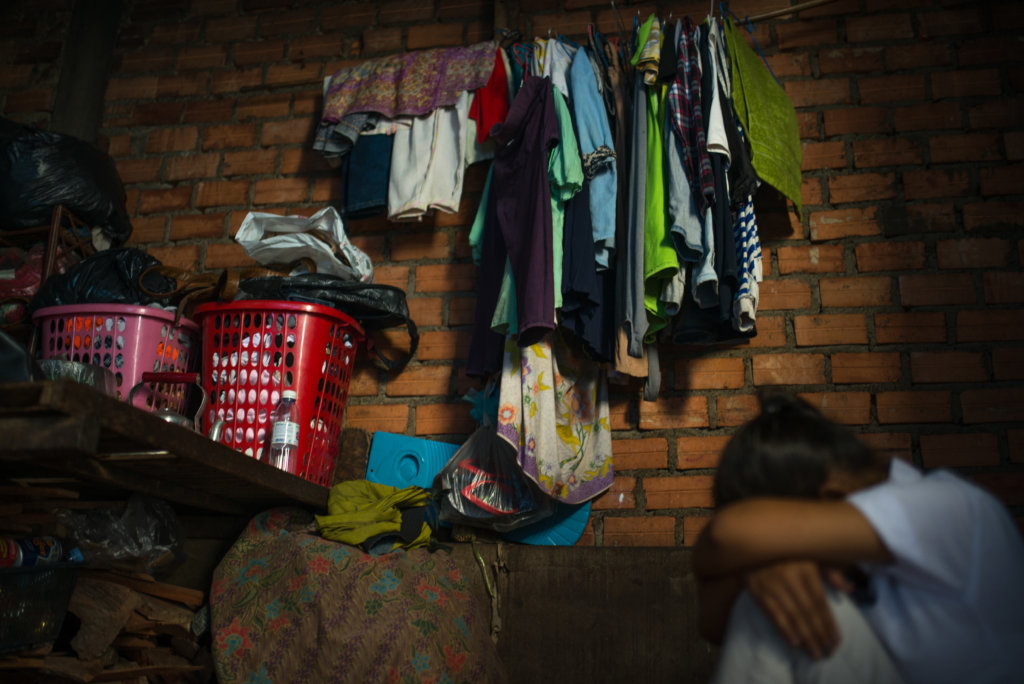 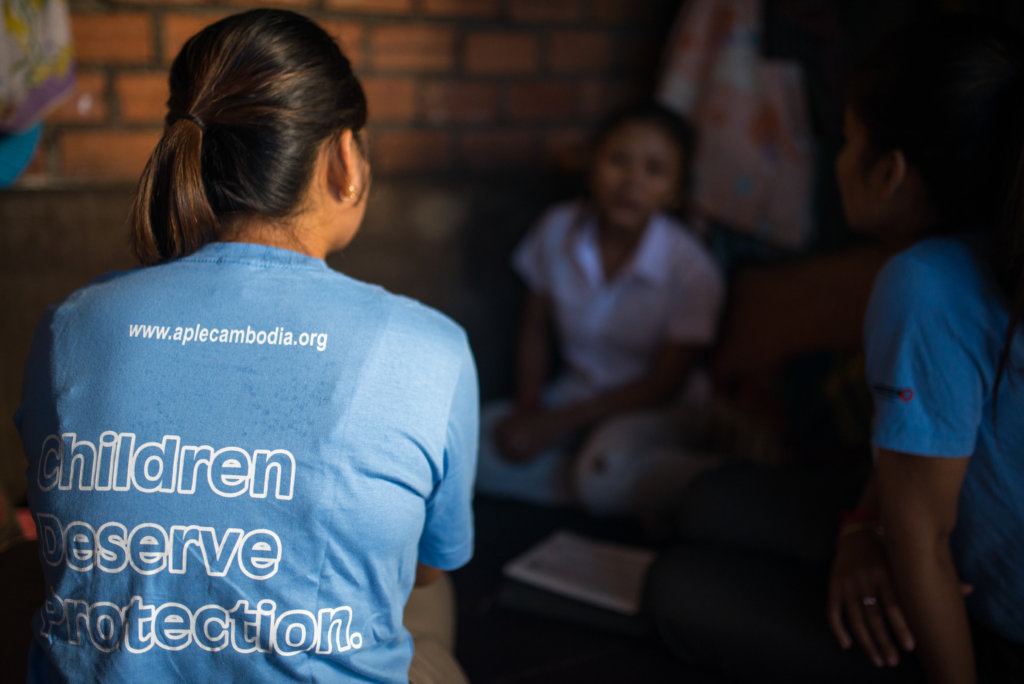 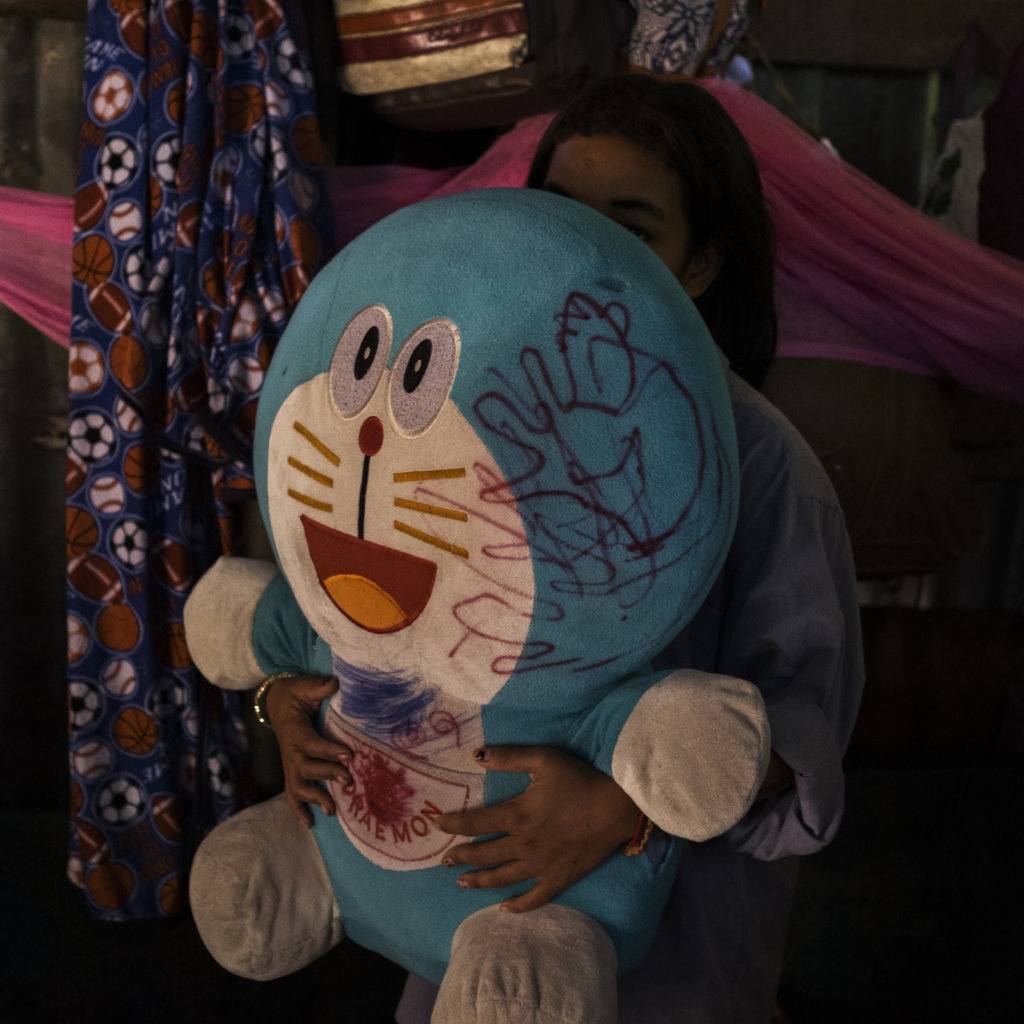 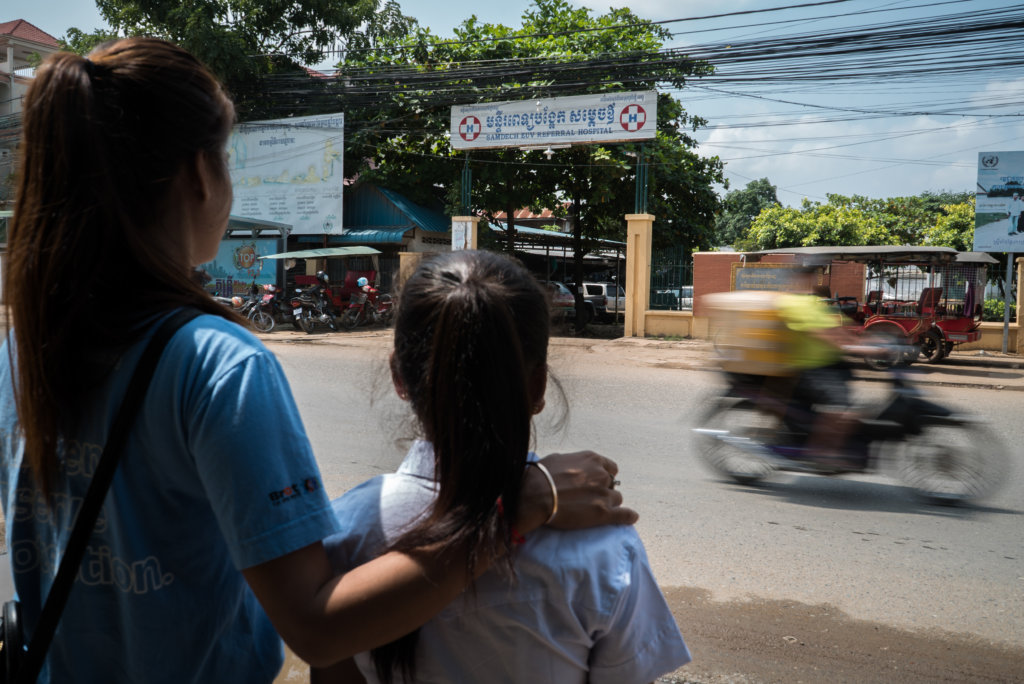 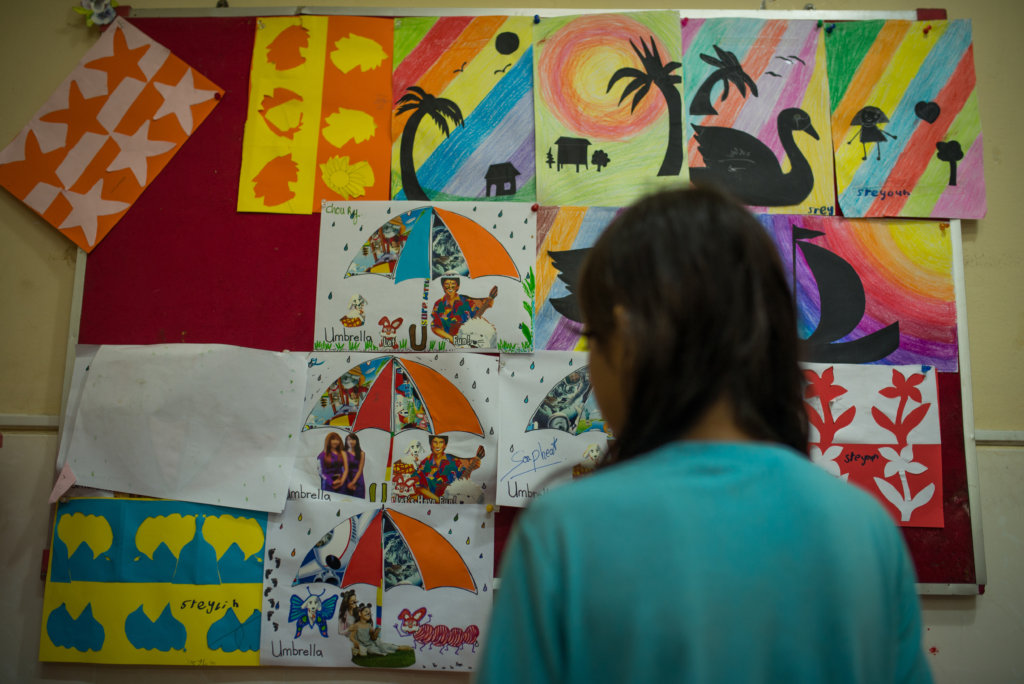 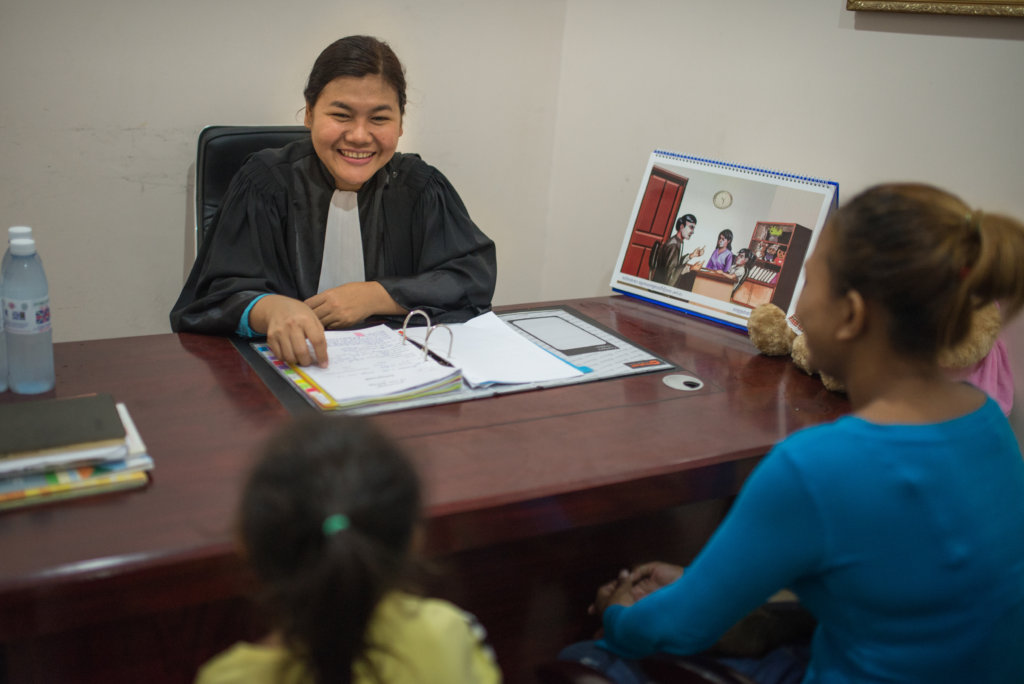 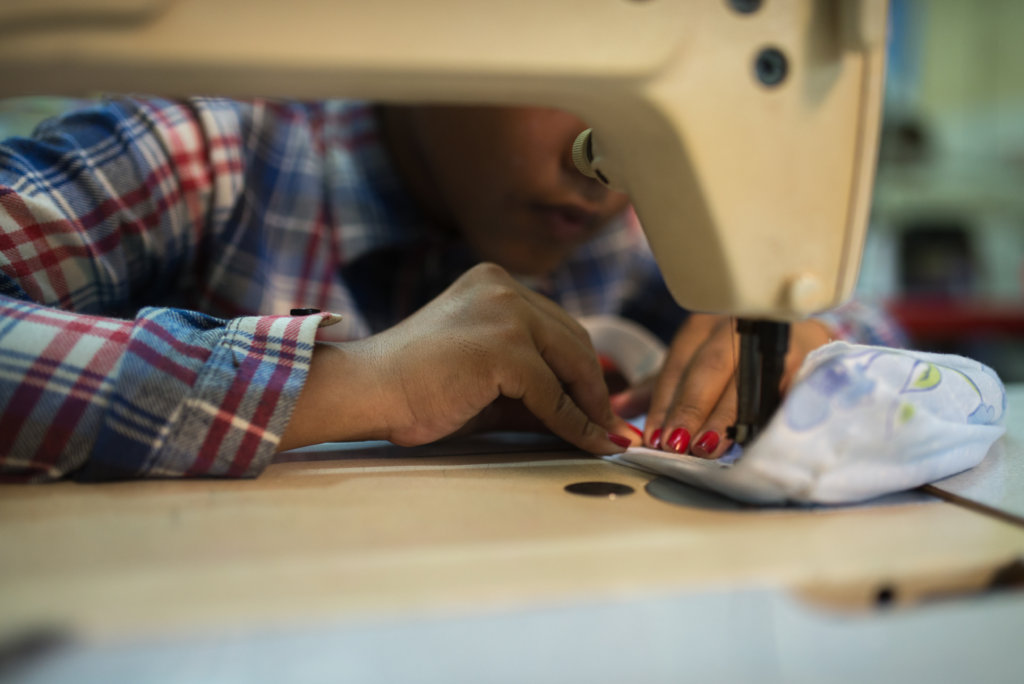 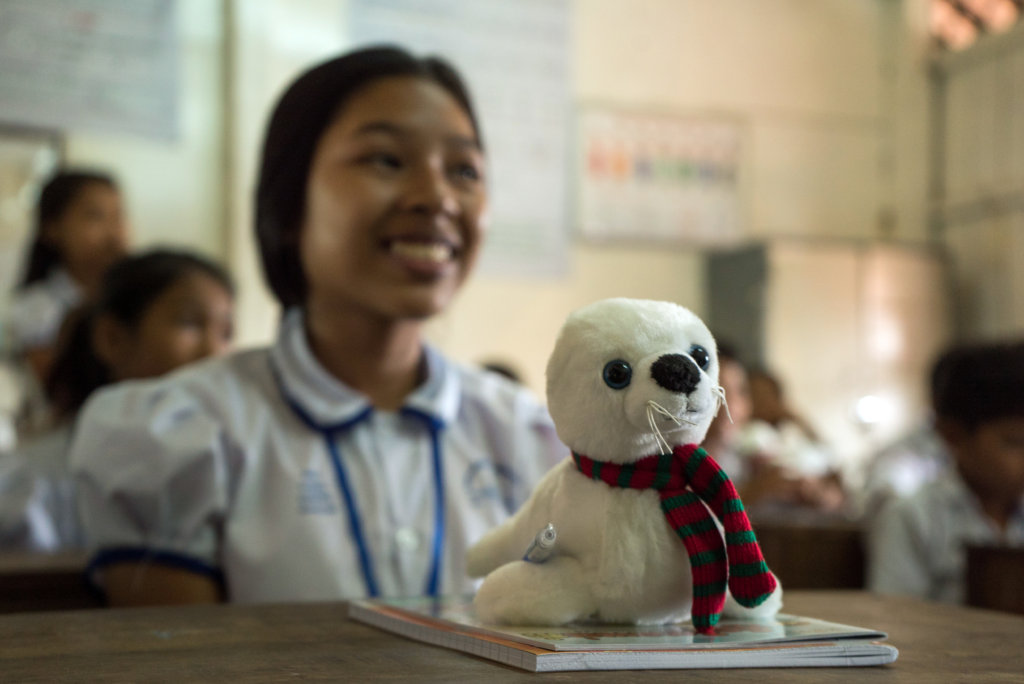 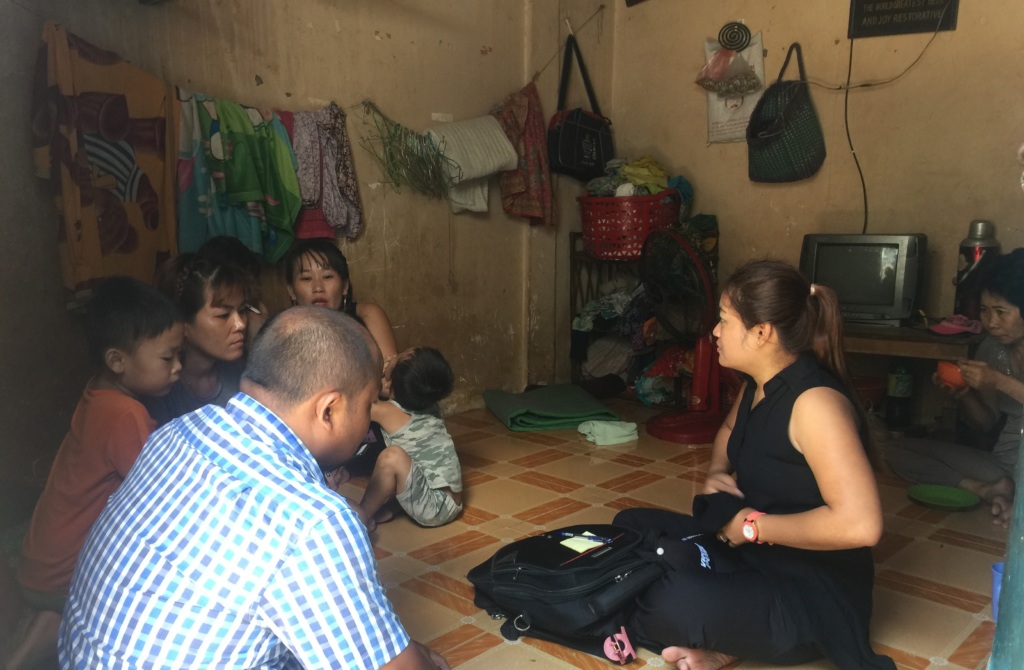 Social support to victim and family

A Khmer-American man, after living several years in the USA, moved back to Cambodia to live in a Buddhist temple located in a remote area in Takeo province. Once settled in the community, he then started supporting the local community by giving some money to build a road and providing loans to local villagers. At the same time, he started giving rural children with school materials, daily money and phones as generous and “uninterested” presents. Because of that, many children often visited him for playing or watching TV in his room in which he used to took advantage of the children… as he had been doing previously in the USA. The technique the offender used in this case is called “grooming”, and is actually one of the most common strategies used by other offenders to approach vulnerable children without causing suspicions, and at the same time is as well one of the most difficult strategies to investigate.

With the resources received from people like you, it was possible to support 30 child victims of sexual exploitation and abuse. APLE provided with basic rescue kits (containing clothes, a pair of shoes and some toiletries) to 18 victims just after they were rescued from their abusers. Accompanied by an APLE social worker who support them psychologically in the complicated process of the police interview, the victims explained as detailed as it was possible for them the abuse they suffered. From then, once a victim statement or complaint was filled, the legal process through the Court started.

Following the interview, 9 of the rescued victims needed medical examinations to check if they were affected by any sexually transmitted disease, and also to support their statement for the court process with stronger evidence.

After that stage, APLE social workers carried an assessment for each of the victims to know about their personal circumstances and family situation, planning their support for stabilizing their lives. From that assessment, 22 victims received study materials, 25 victims received rice and groceries, and 30 victims were provided with counseling sessions.

Thank you again for your support, and please keep connected with the victims as they need your attention. 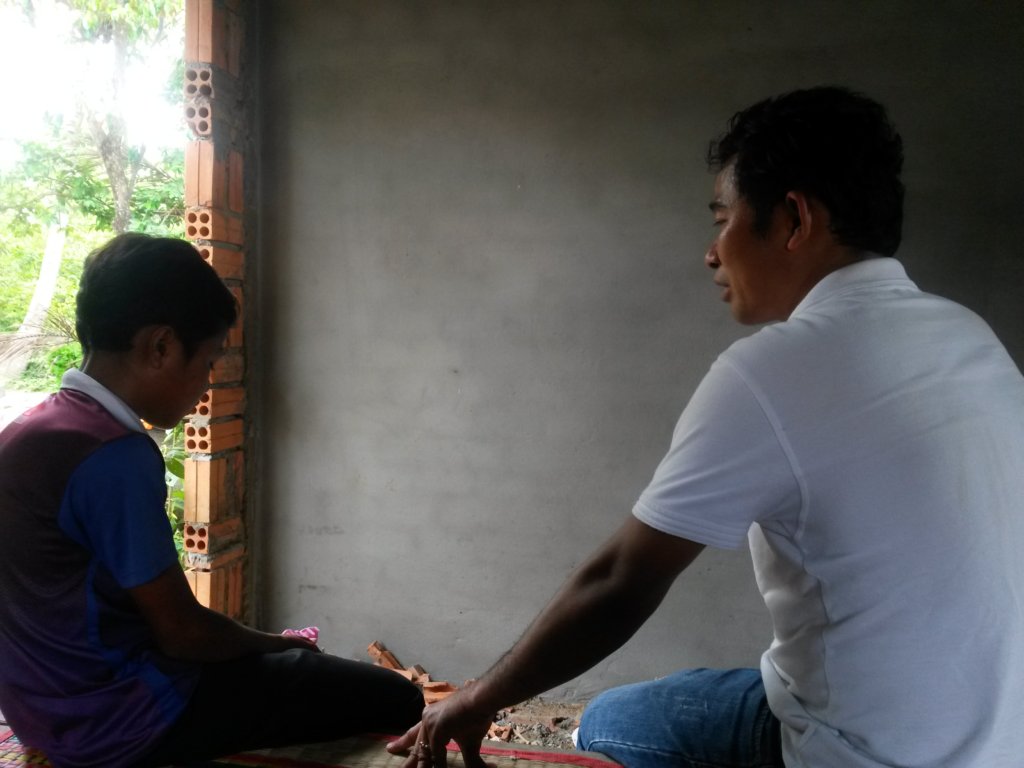 Lawyer giving advice to a victim 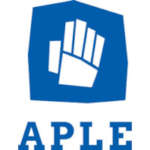 Find another project in Cambodia or in Child Protection that needs your help.
Find a Project

GlobalGiving
Guarantee
Donate https://www.globalgiving.org/dy/cart/view/gg.html?cmd=addItem&projid=26686&rf=microdata&frequency=ONCE&amount=25
Please Note
WARNING: Javascript is currently disabled or is not available in your browser. GlobalGiving makes extensive use of Javascript and will not function properly with Javascript disabled. Please enable Javascript and refresh this page.