Help To Provide Lunch For Half Day School Students 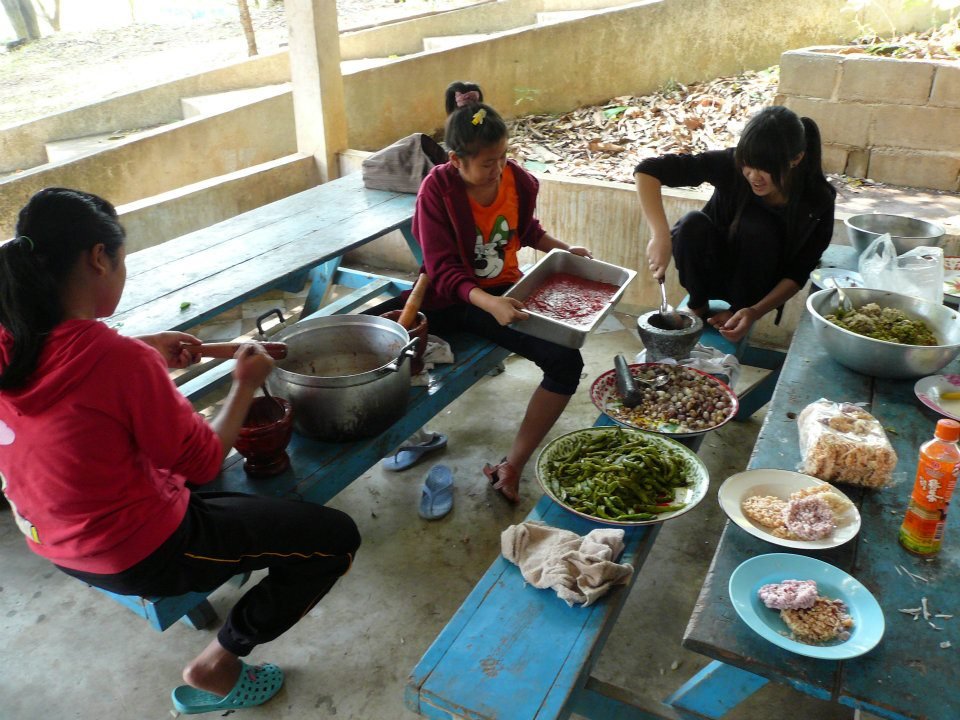 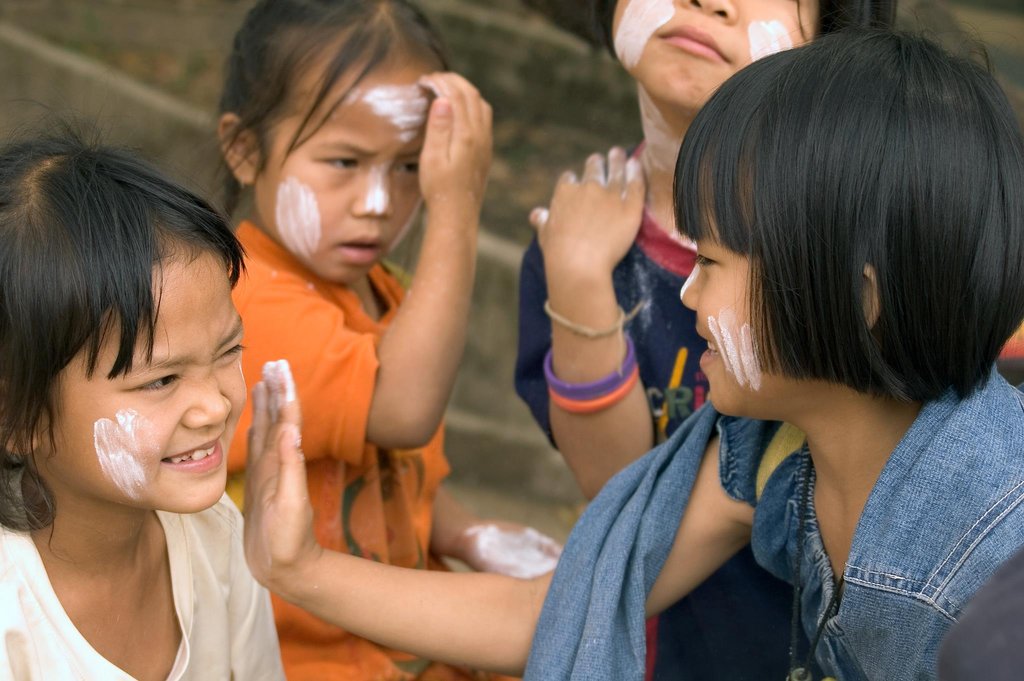 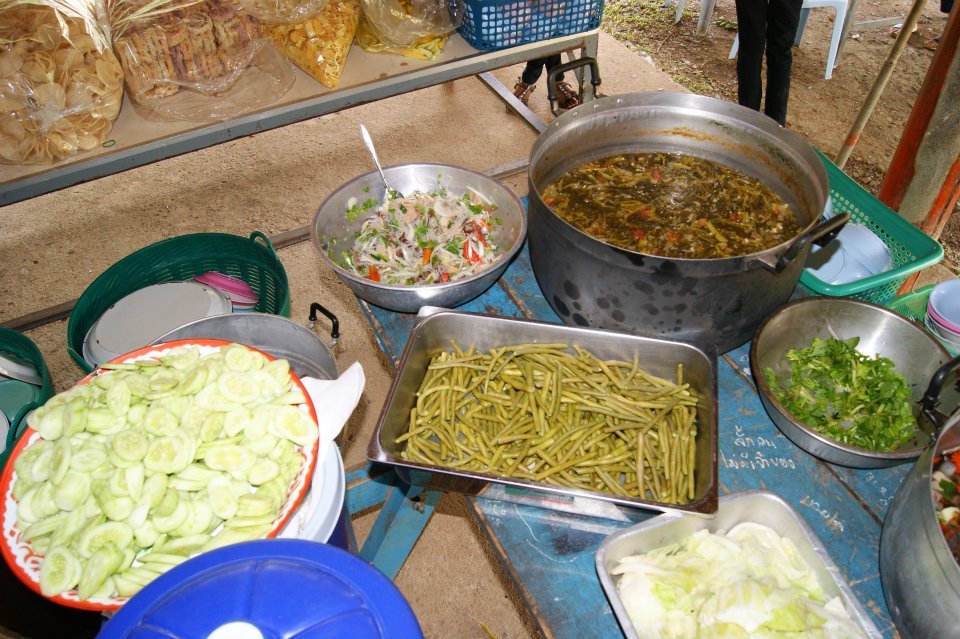 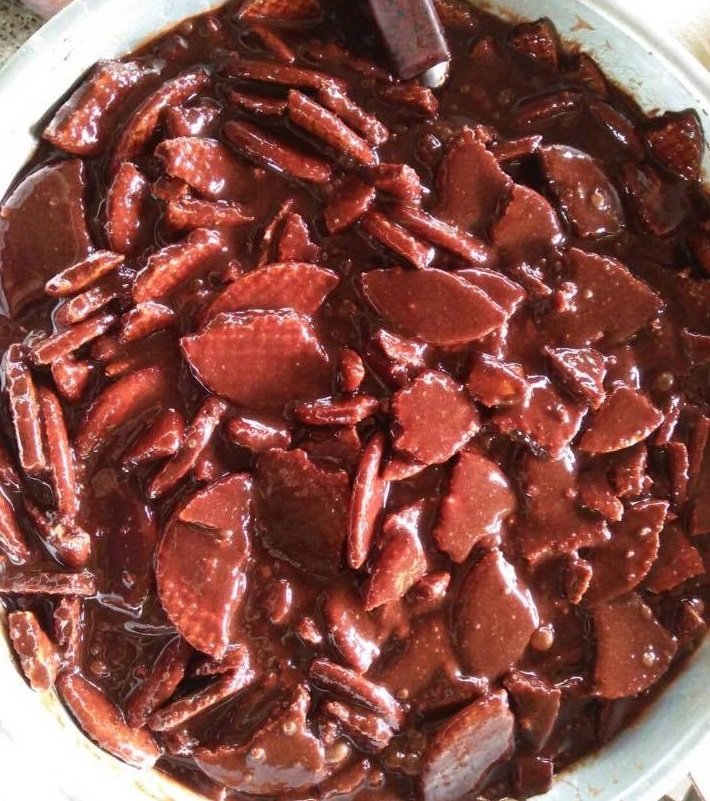 The three month, May to July 2017, passed by and the Half Day School’s Lunch Program provided lunch to the children every day. Teachers, staff, volunteers, and the older students helped in preparing food. Due to the current rainy season fresh ingredients for cooking became increasingly expensive and especially fresh vegetables like napa cabbage, pak choi, tomatoes, yardlong beans, cabbage, and other are increasingly hard to find.

In July 2017, the International Volunteer of DEPDC, who is from the Netherlands, made  Arretjescake (Hedgehog slice) with all the students.

And the end of July 2017, a volunteer group from ISV was at DEPDC and produced French Toast for the children.

From all these experiences the children had the chance to taste foreign food which made them happy and know the joy of eating together.

Finally, we at DEPDC and all of our students would like to thank all former, current, and future donors, whose kind donations made DEPDC's work possible and enable us to provide healthy lunches for all of our children at HDS. 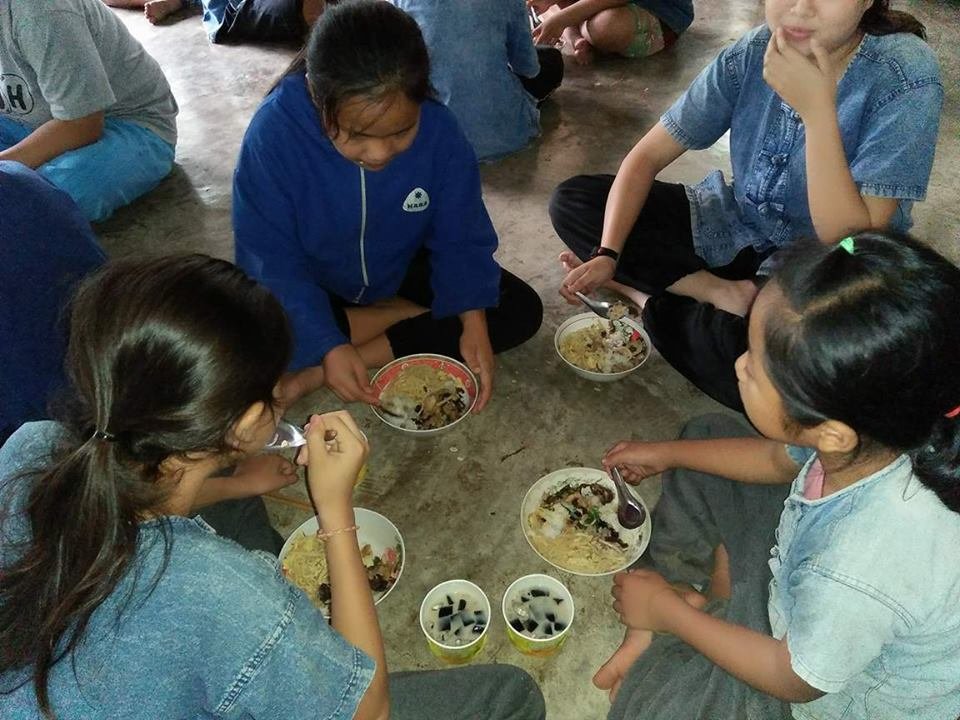 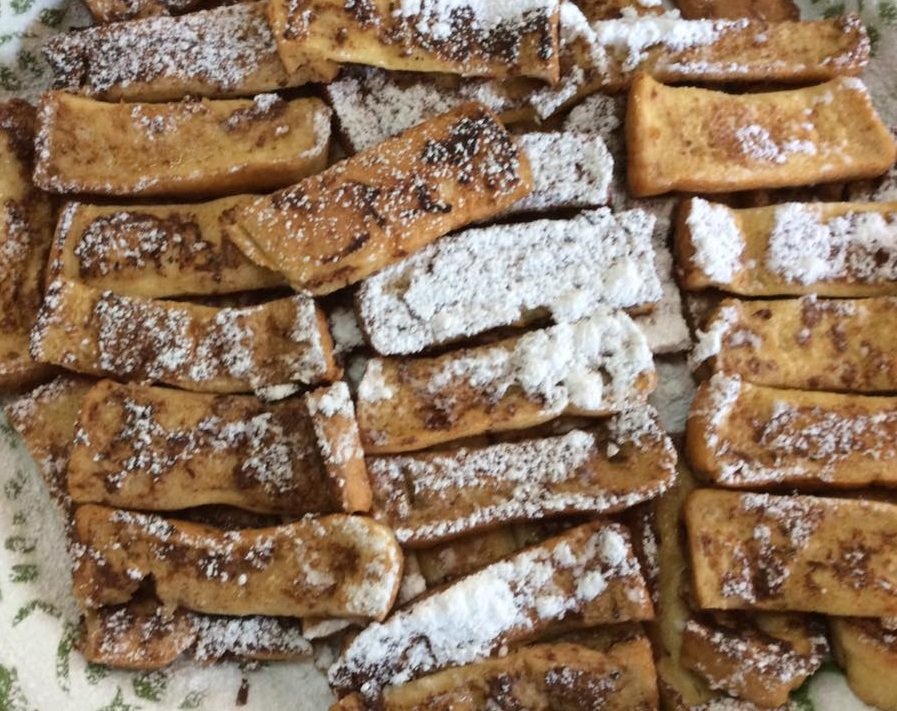 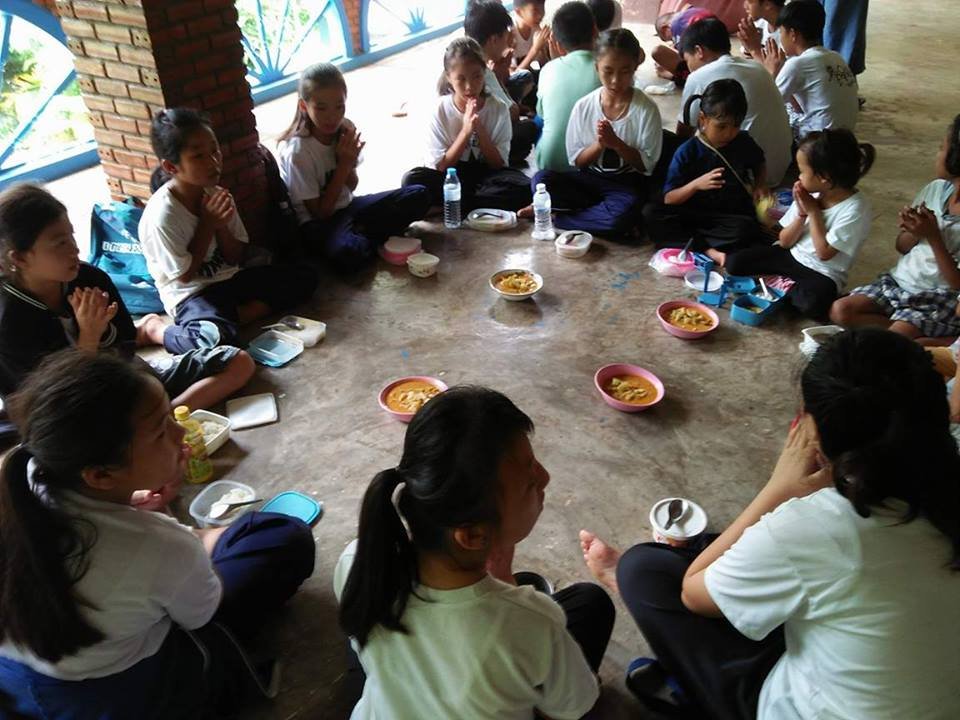 Donating through GlobalGiving is safe, secure, and easy with many payment options to choose from. View other ways to donate
DEPDC has earned this recognition on GlobalGiving:

GlobalGiving
Guarantee
Donate https://www.globalgiving.org/dy/cart/view/gg.html?cmd=addItem&projid=15105&rf=microdata&frequency=ONCE&amount=25
Please Note
WARNING: Javascript is currently disabled or is not available in your browser. GlobalGiving makes extensive use of Javascript and will not function properly with Javascript disabled. Please enable Javascript and refresh this page.