Save island from becoming a petroleum terminal 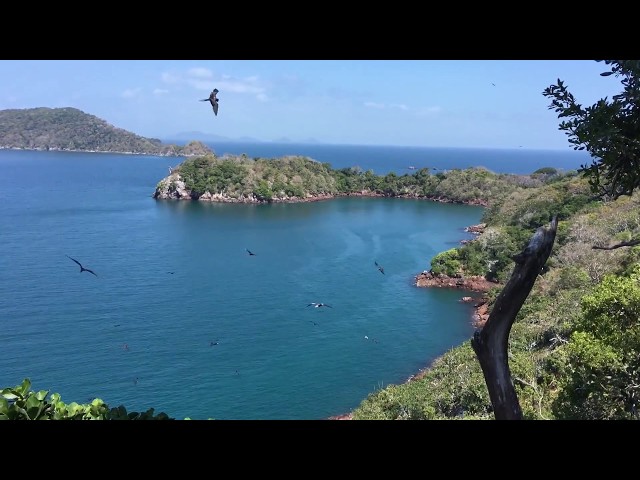 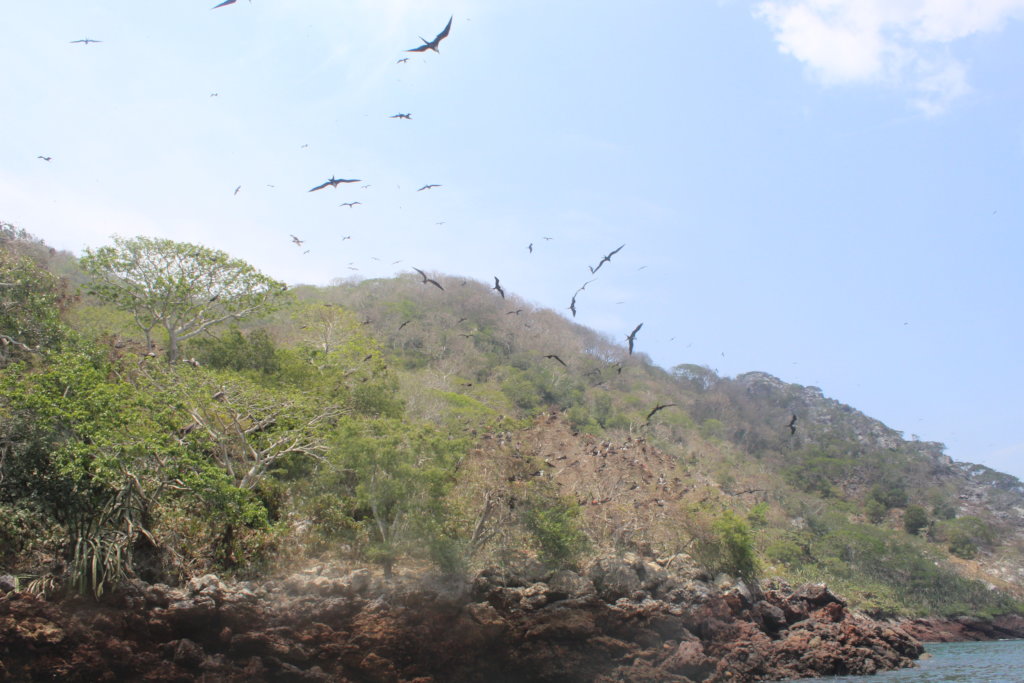 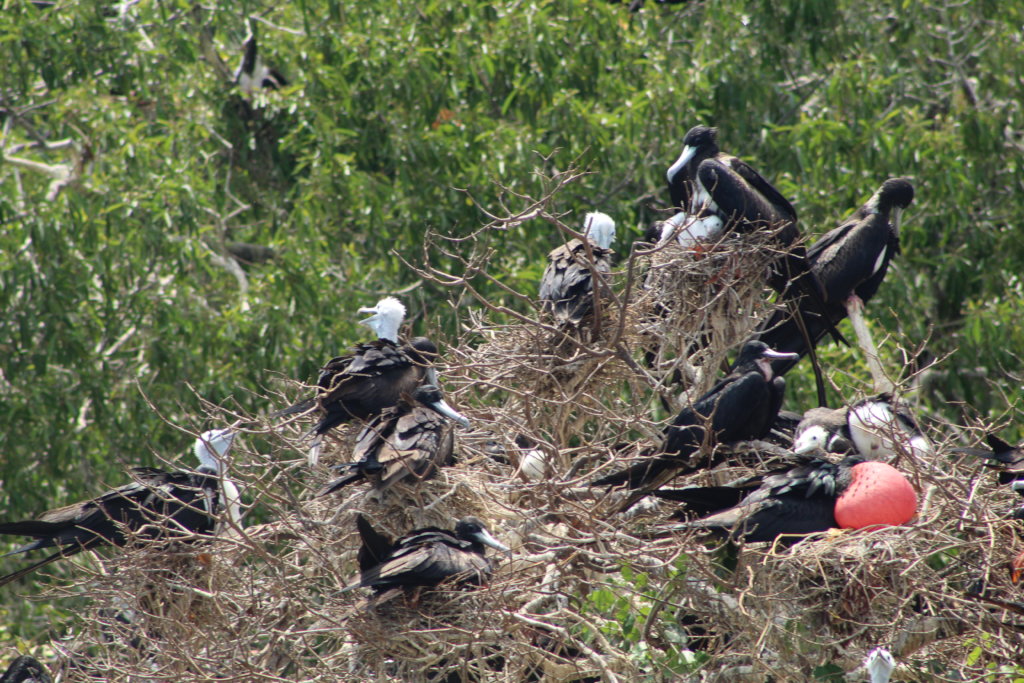 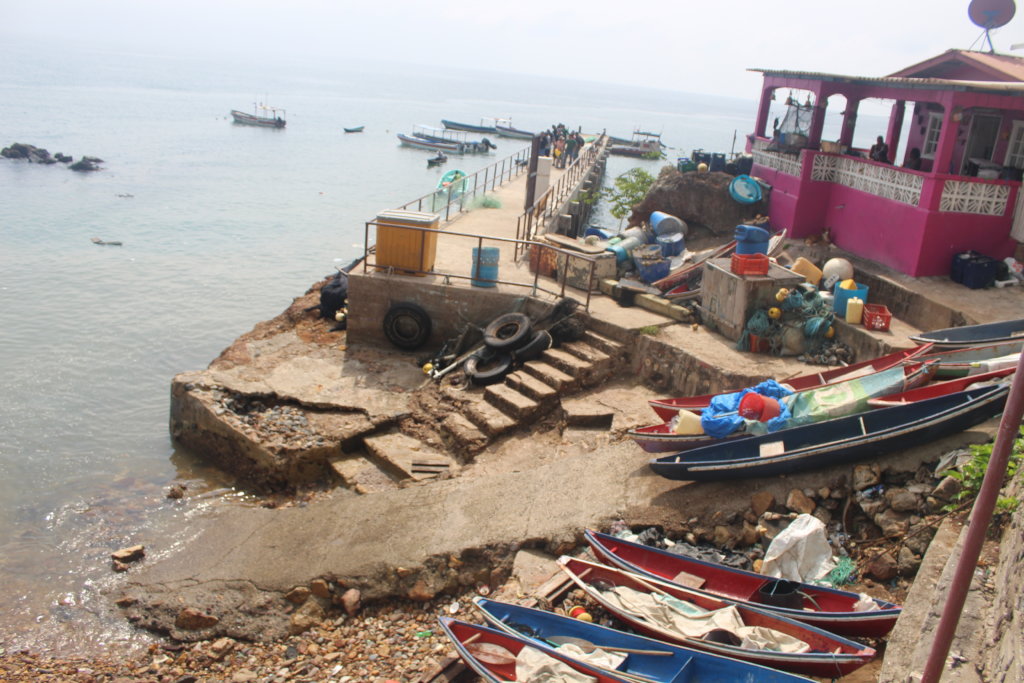 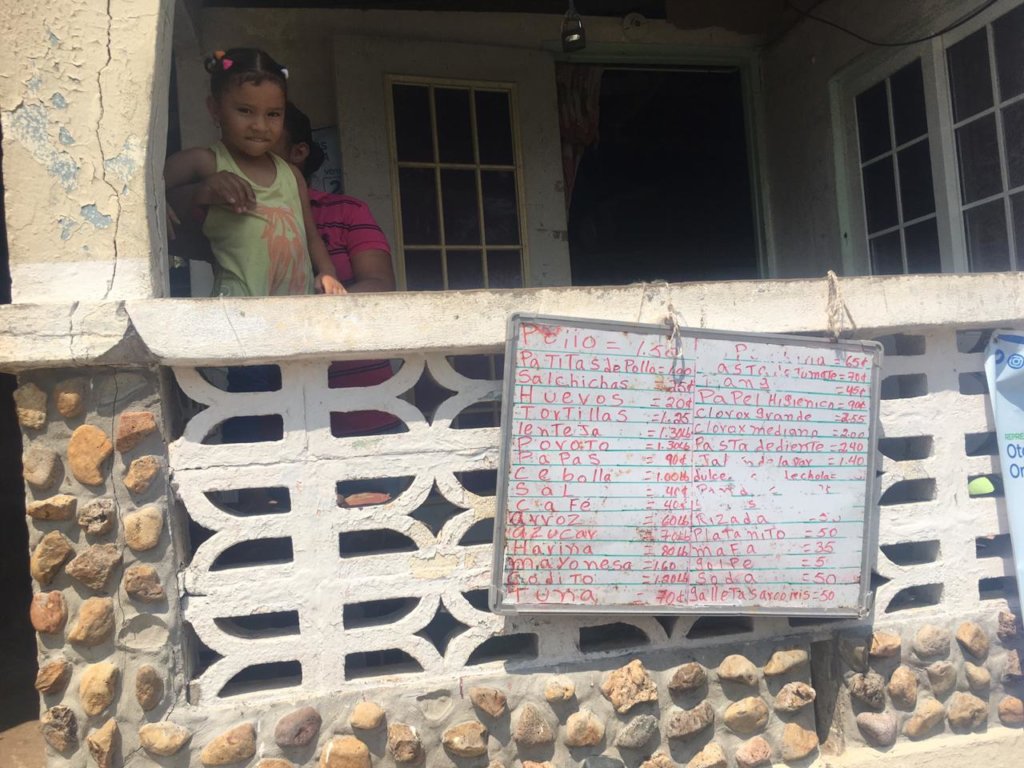 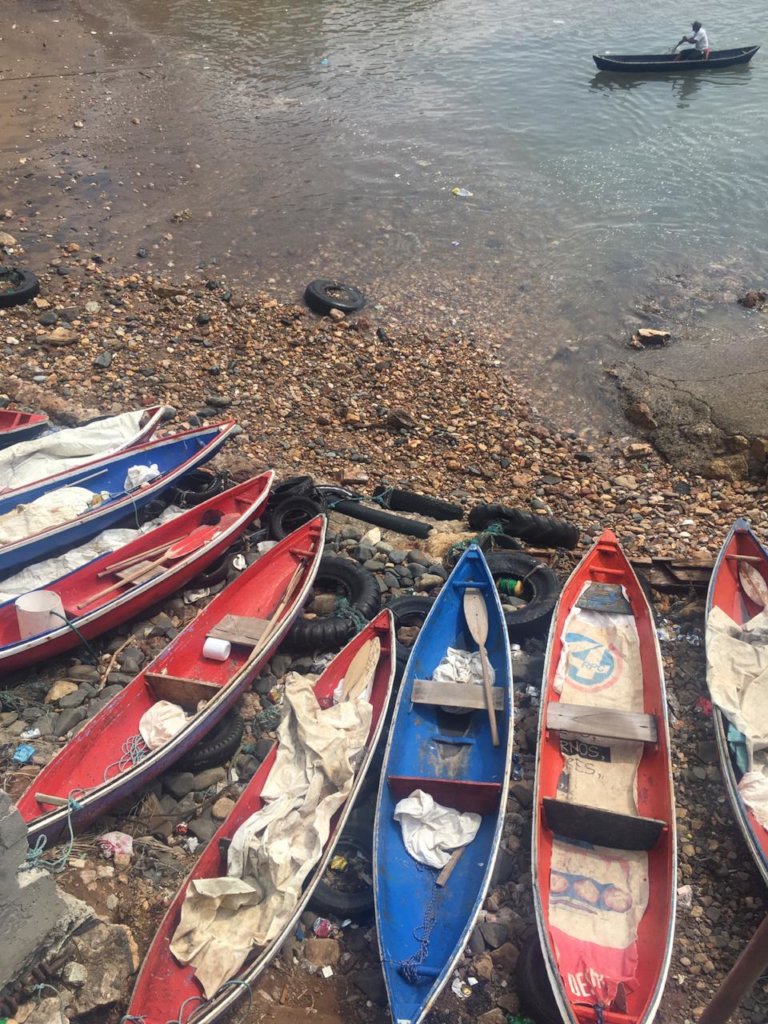 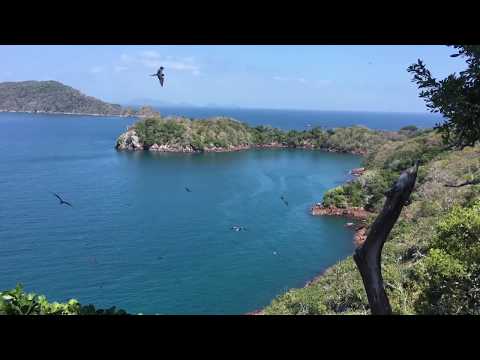 We are delighted to report the progress on the project and how our collected funds have been used thus far. The aim of our crowdfunding campaign was to help save Bona Island, a pristine marine life sanctuary in Panama from being devastated and converted into a petroleum terminal.

For this purpose CIAM proposed drafting, presenting and supporting a legislative initiative to promote its "Wildlife Refuge" status. During this period we have focused our efforts to engage our followers and the general public on the importance of the site, its extensive biodiversity, as well as the role its marine ecosystems play in providing livelihoods to local fishermen. Additionally, we have met with various organizations to build partnerships to promote this project.

We have started to develop a communications campaign that involves sharing information on the radio and on videos on our social media channels to raise awareness on the issue but also directly request the Ministry of Environment to declare the area as a protected wildlife refuge. Parallel to this strategy we have begun our work on the local island of Otoque, to develop a needs assessment, socio-economic analysis of the communities living there, in an attempt to create an alternative income-generating initiative for them.

As stated in our project description, part of the funds were also going to be used to develop a coral reef protection legislation and to continue our efforts to safeguard other protected areas of the country. As a team, we have already finished writing the coral reef protection legislation and are in the process of receiving additional comments and feedback from leading scientists from the Smithsonian Tropical Research Institute and Conservation International. In order to present the legislative initiative to the general public, we have organized a small forum to discuss the state of coral reefs and the different topics the legislation presents.

As a result of CIAM's and CIAM's partner's efforts, last month the Minister of Environment made a public declaration that stated he would declare Bona Island as a Wildlife Refuge. Nevertheless, CIAM continues to communicate the urgency of the matter to the public and will continue to work both on strengthening the communications strategy and our work with the local community of Otoque.

The projected impact of our work thus far ensures the protection of numerous marine bird species, coral reef communities, sea turtles and humpback whales; and will also work to help the local communities in the area that rely on artisanal fisheries to protect their sources of livelihood.

Find another project in Panama or in Climate Action that needs your help.
Find a Project

GlobalGiving
Guarantee
Donate https://www.globalgiving.org/dy/cart/view/gg.html?cmd=addItem&projid=40491&rf=microdata&frequency=ONCE&amount=25
Please Note
WARNING: Javascript is currently disabled or is not available in your browser. GlobalGiving makes extensive use of Javascript and will not function properly with Javascript disabled. Please enable Javascript and refresh this page.