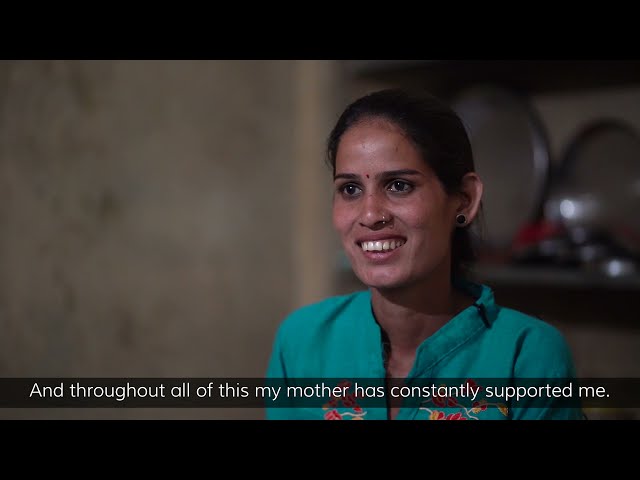 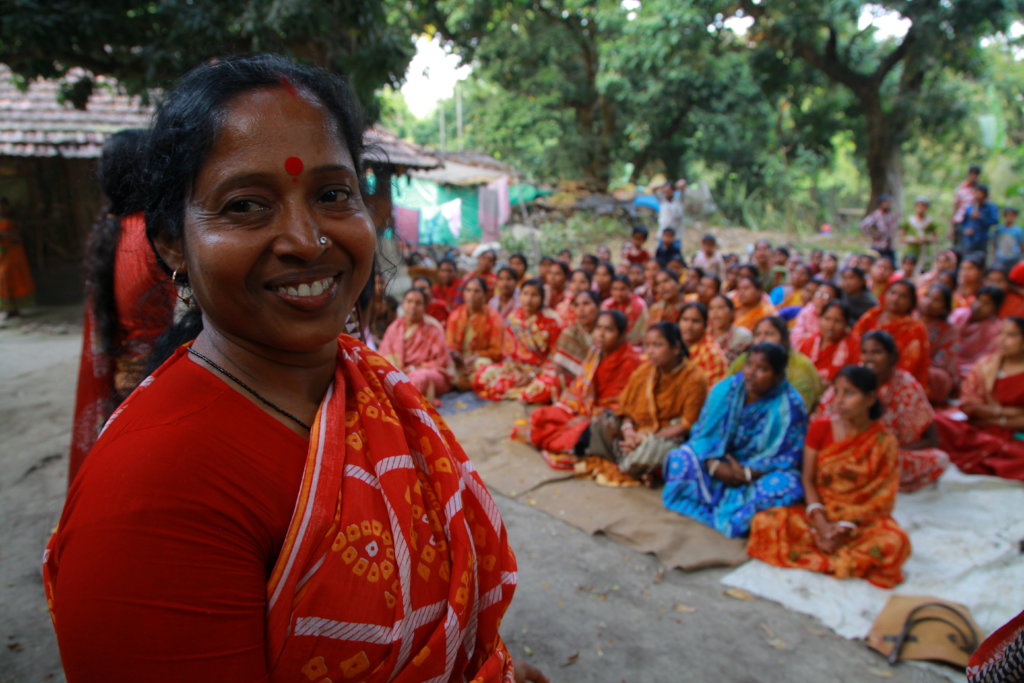 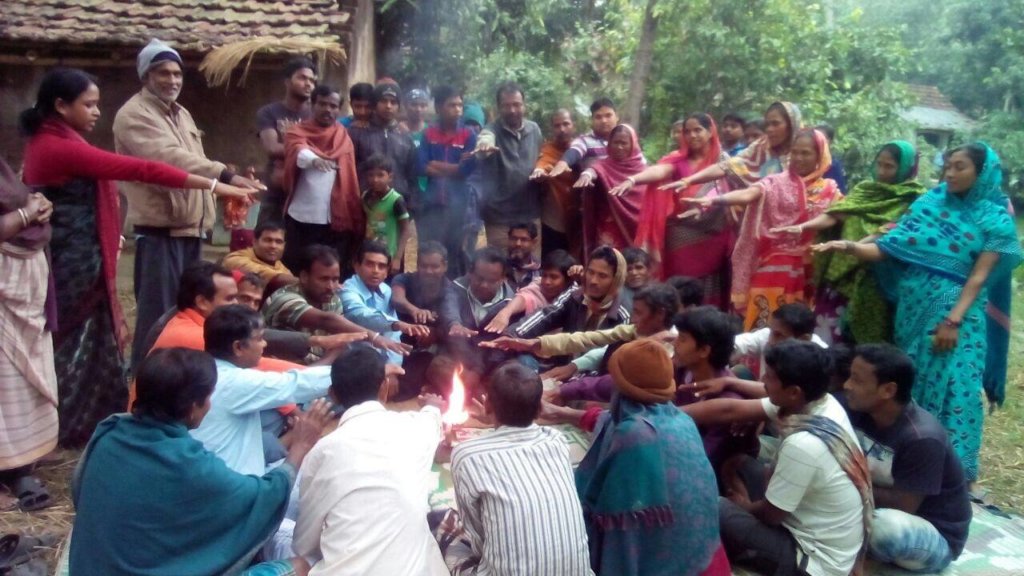 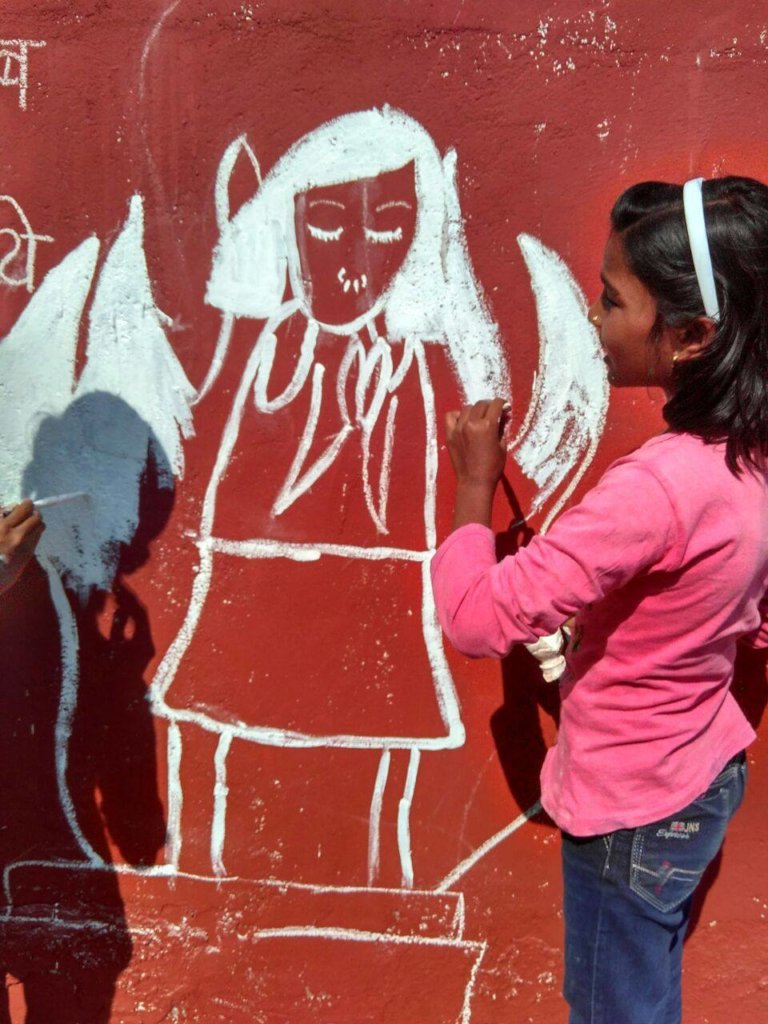 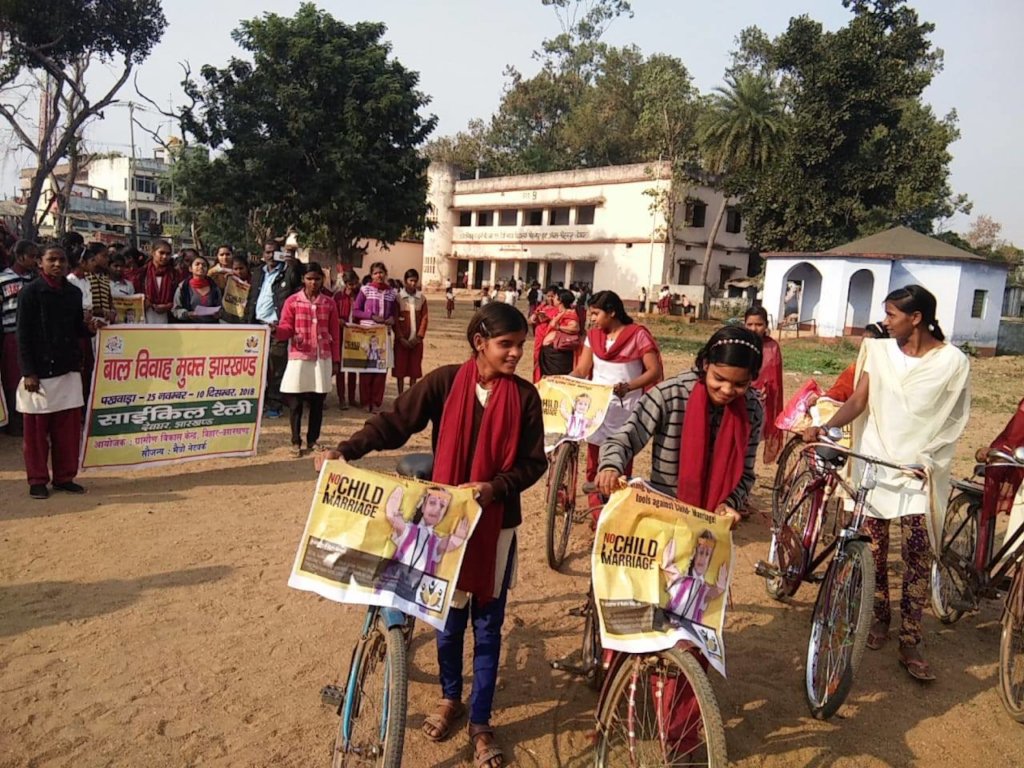 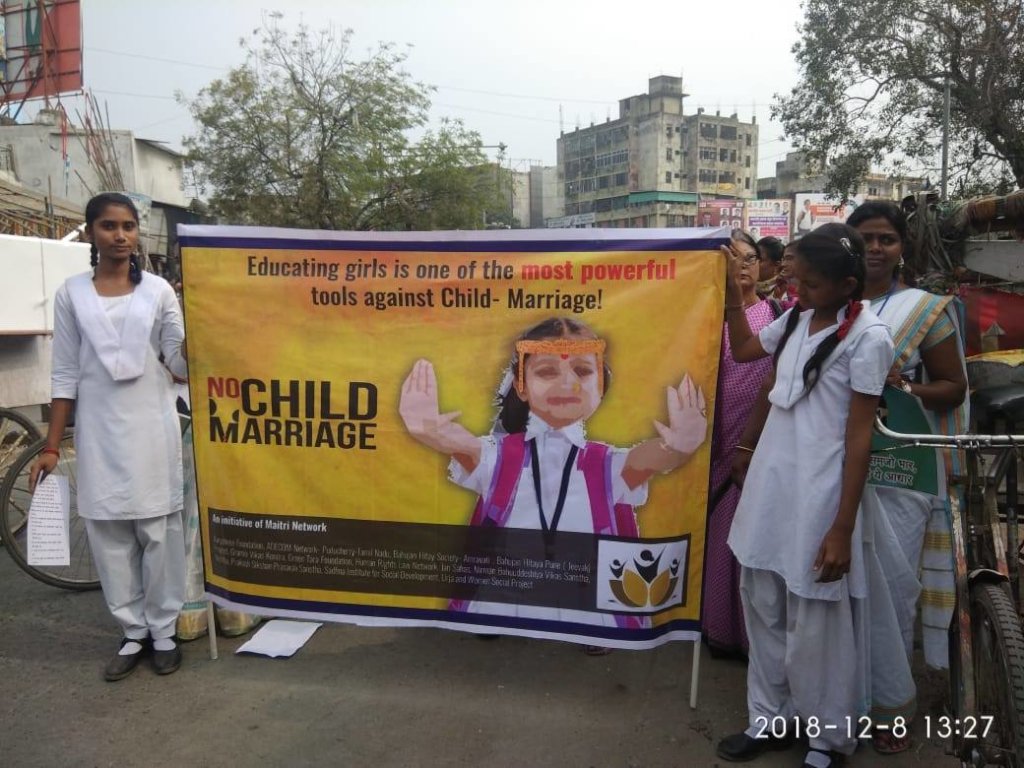 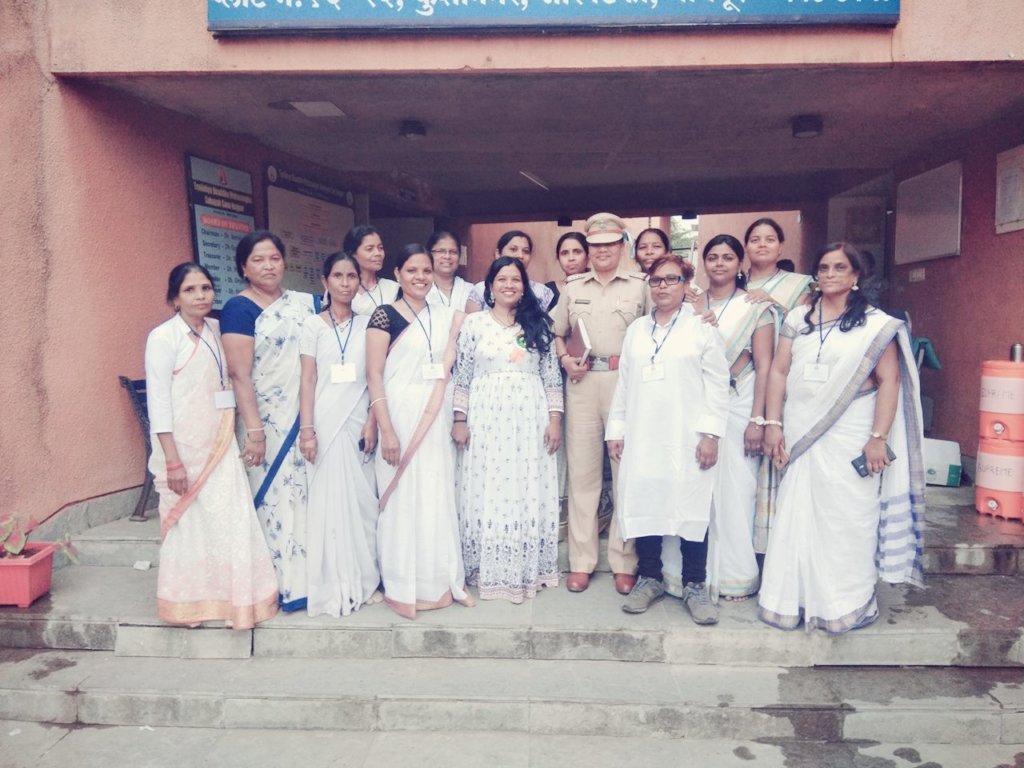 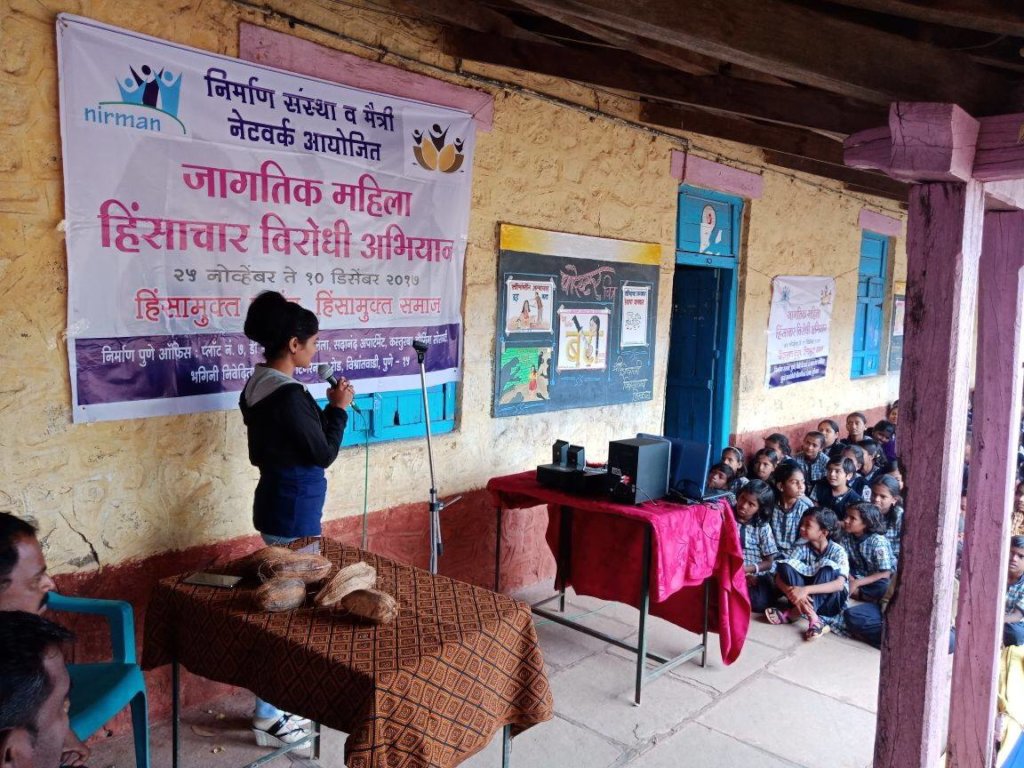 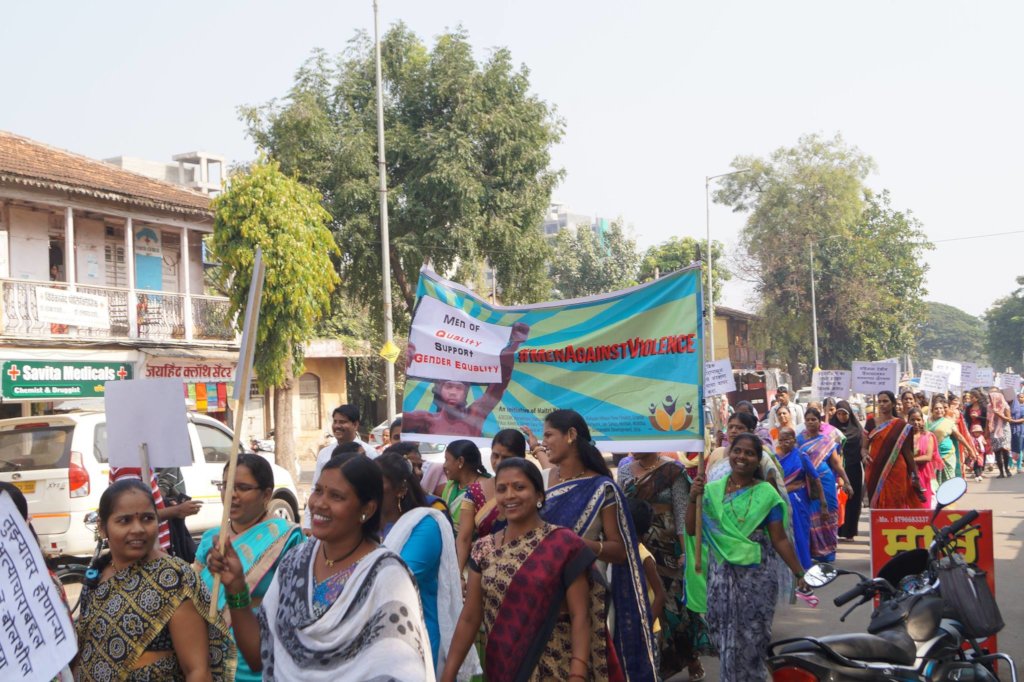 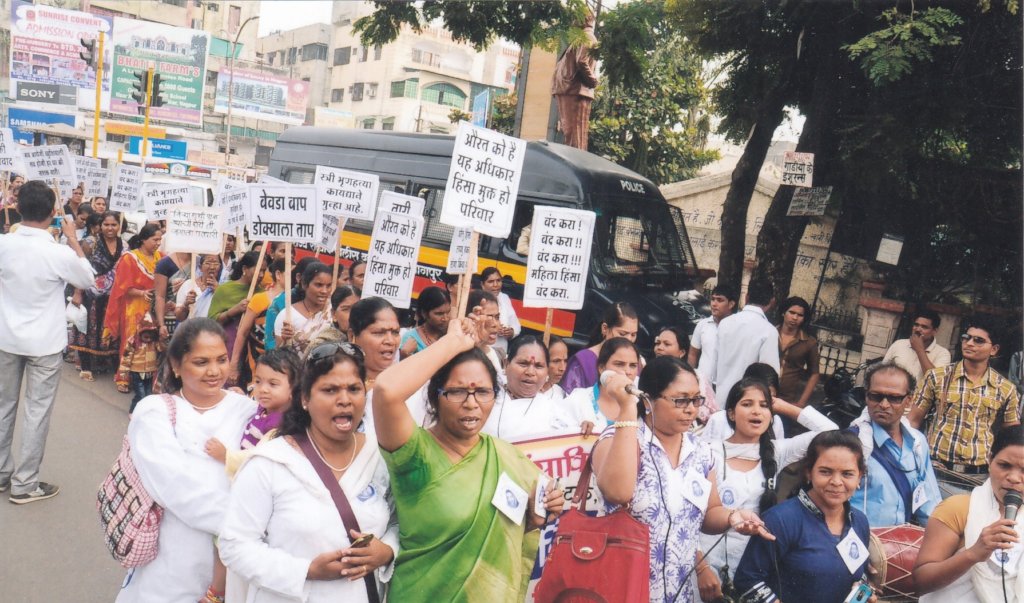 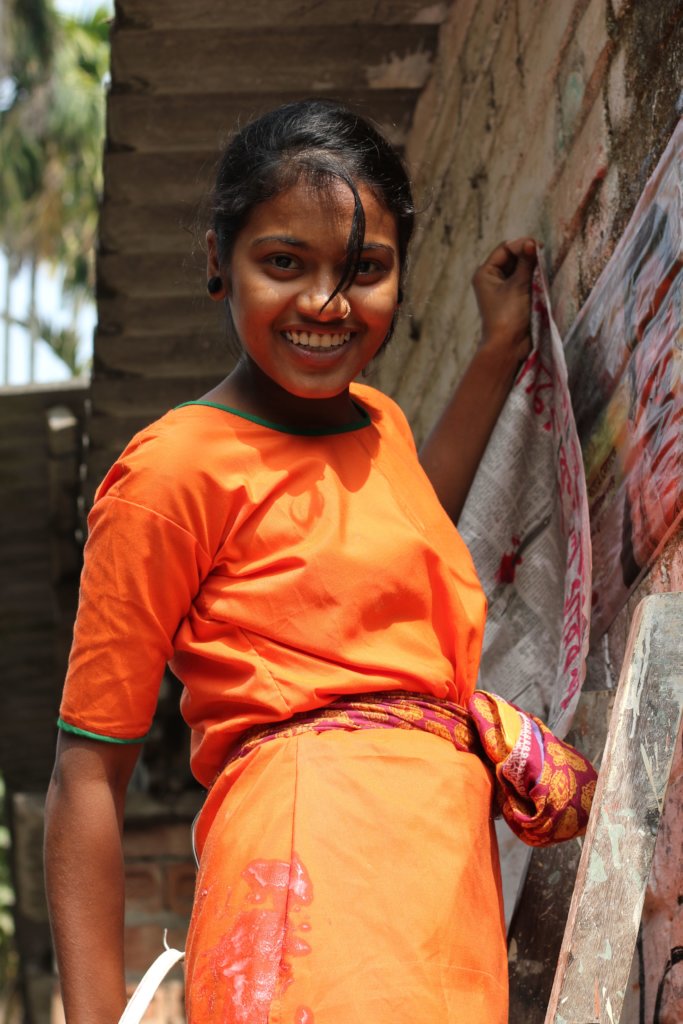 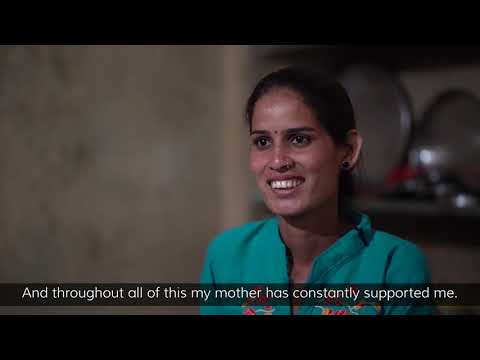 A child bride becomes a legal advisor for women! 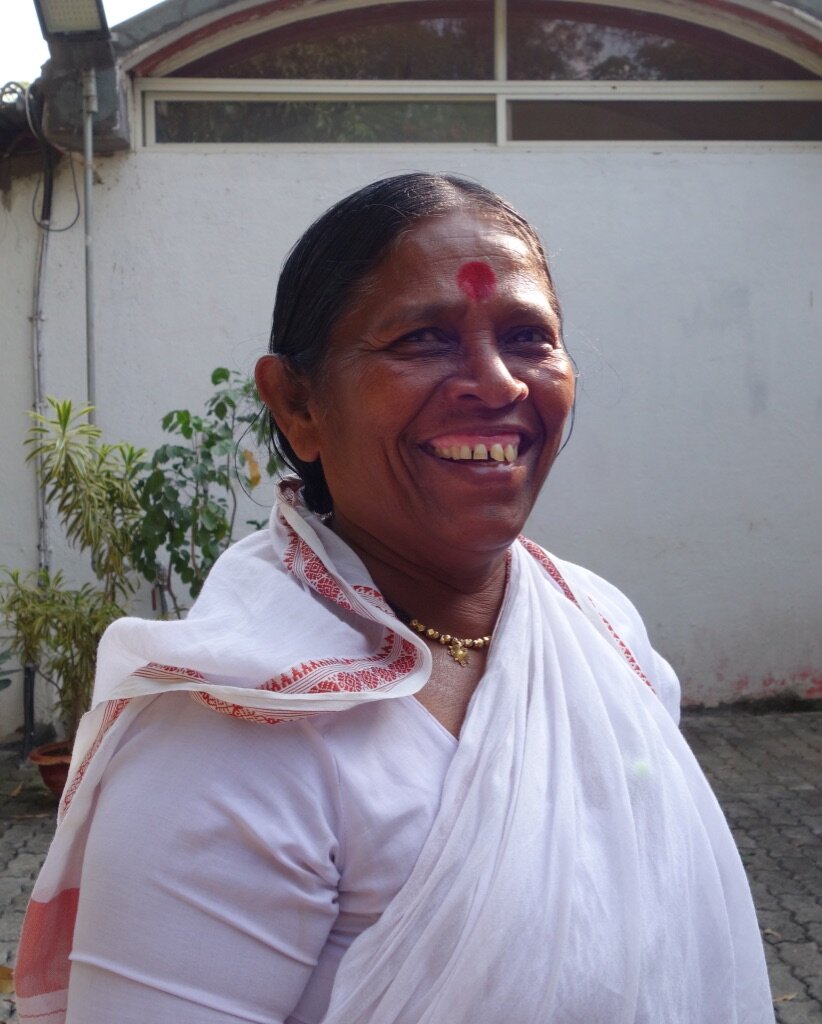 Shantabai lives in a small village in Maharashtra, India. She is the fifth child and has ten siblings. Her father had originally worked as a bricklayer. Shantabai was a child bride and was married to a five-year-old boy at the age of only one year. Shantabai, although she officially went to school, never attended classes because she was teased at school for belonging to an “untouchable” caste. Today, she has painstakingly taught herself the essentials to be able to do her job as a legal advisor.

Shantabai is leading the campaign to raise awareness of violence against women in her district. Belonging to the Maitri network helps Shantabai to expand her competencies. She regularly takes part in meetings and training workshops for “paralegals”, organized by the project. This has enabled her to become familiar with various laws and programs for women and children. Today, she regularly conducts consultations, organizes training sessions, interacts with government officials and trains activists in her community.

Although she was a child bride herself, she now works in her district to abolish child marriages. In the past, like everyone else, she participated in children’s weddings as a matter of course. But now she has realized the negative effects of this practice and she is fighting against it. She takes a courageous stand by refusing to participate in such weddings. Since she has become a well-known activist and thus a person of respect, her words and deeds matter.

Shantabai says: “I have been working with women for 30 years – working with this project has helped me to systematically involve difficult groups like government officials. After all, they have to deal with cases of violence against women. We try to support every woman affected. This has led to the fact that the official responsible for intervention in cases of domestic violence now has to deal with 40 % more cases. He has already complained!”

Your support helps women like Shantabai reach their potential, and inspire girls and women to realise it's possible for them, too. Thank you!

$6,986 raised of $10,000 goal
You last donated to this project on
77 donations
$3,014 to go
* Amounts in US Dollars
Donate Now
Donate once
Donate monthly
$10
USD
Awareness raising through postering in a locality
›
$30
USD
2 one day workshops on the subject of violence against women in a locality
›
$46
USD
Mobilise one rally marching to raise awareness of violence against women in an area
›
$77
USD
10 workshops for tribal women in urban slums
›
$115
USD
Empowerment and rights awareness meeting for 300 rural tribal women
›

GlobalGiving
Guarantee
Donate https://www.globalgiving.org/dy/cart/view/gg.html?cmd=addItem&projid=32691&rf=microdata&frequency=ONCE&amount=25
Please Note
WARNING: Javascript is currently disabled or is not available in your browser. GlobalGiving makes extensive use of Javascript and will not function properly with Javascript disabled. Please enable Javascript and refresh this page.