Help Save Primates and their Habitat 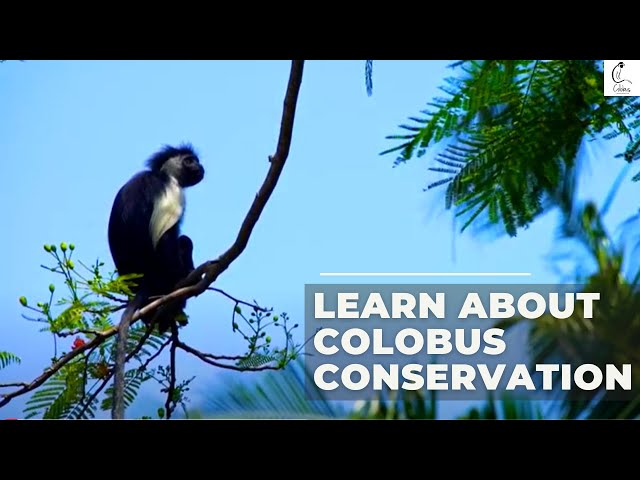 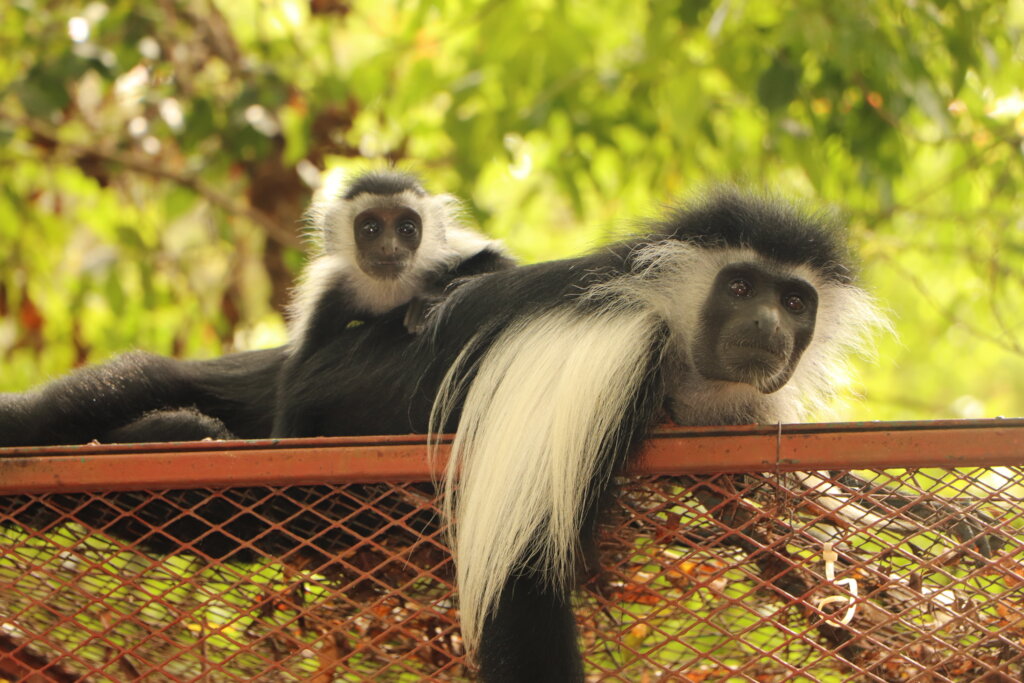 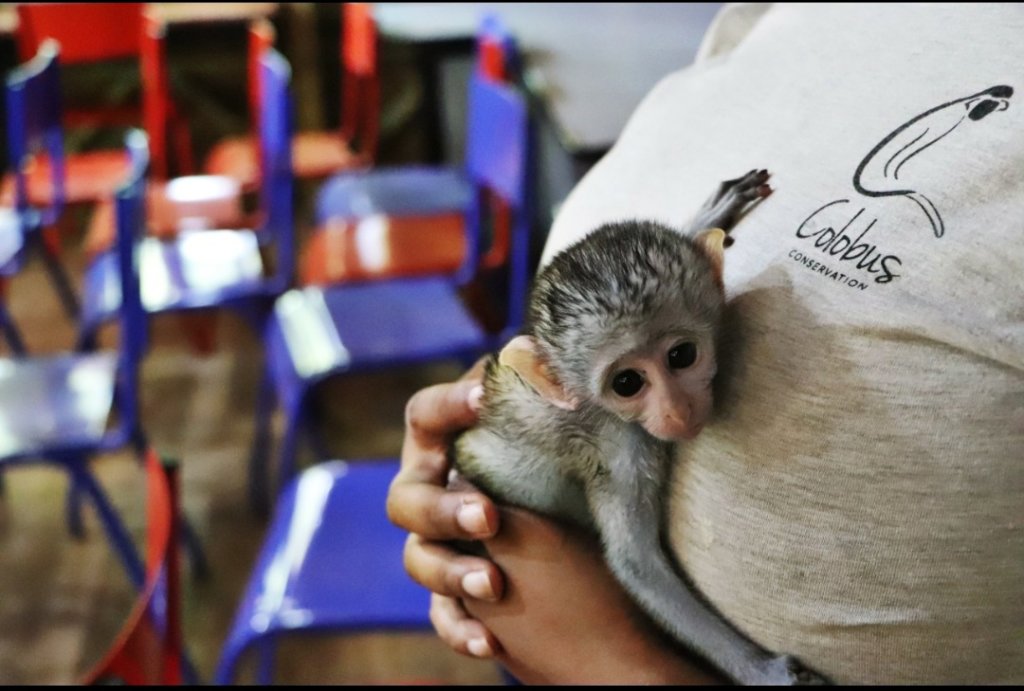 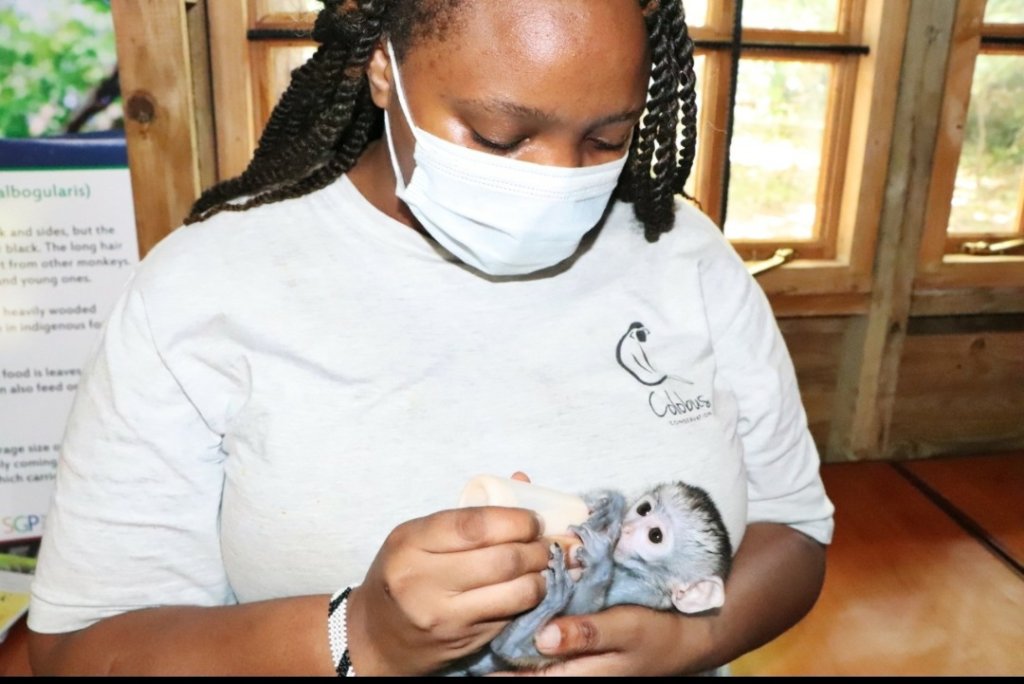 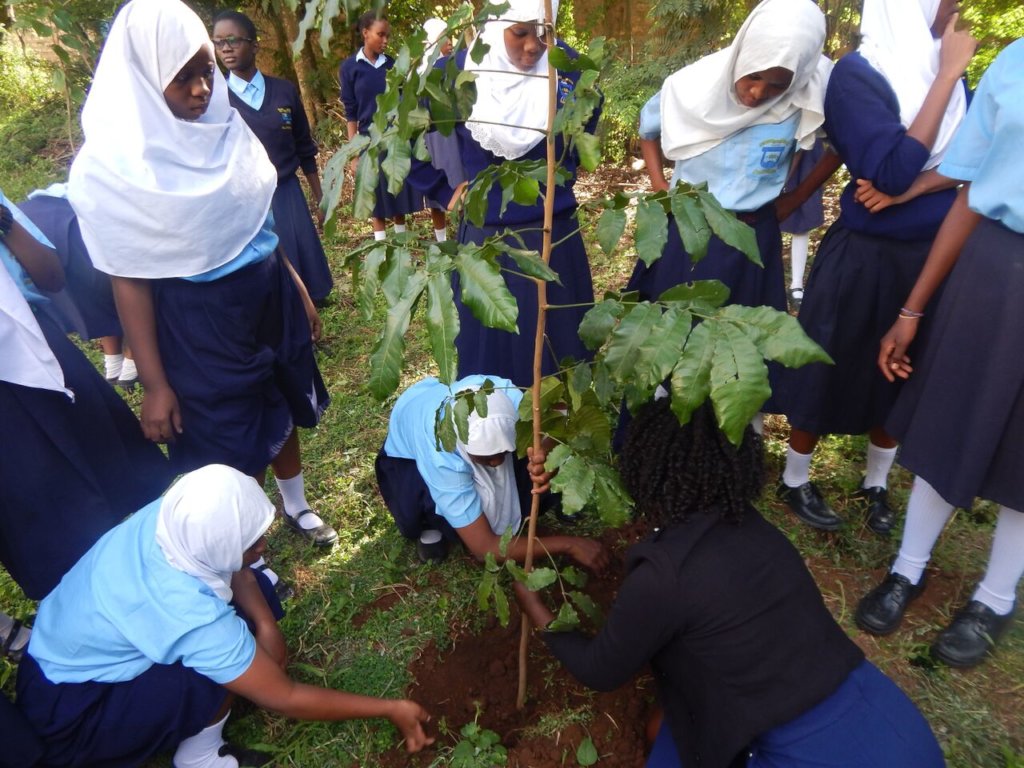 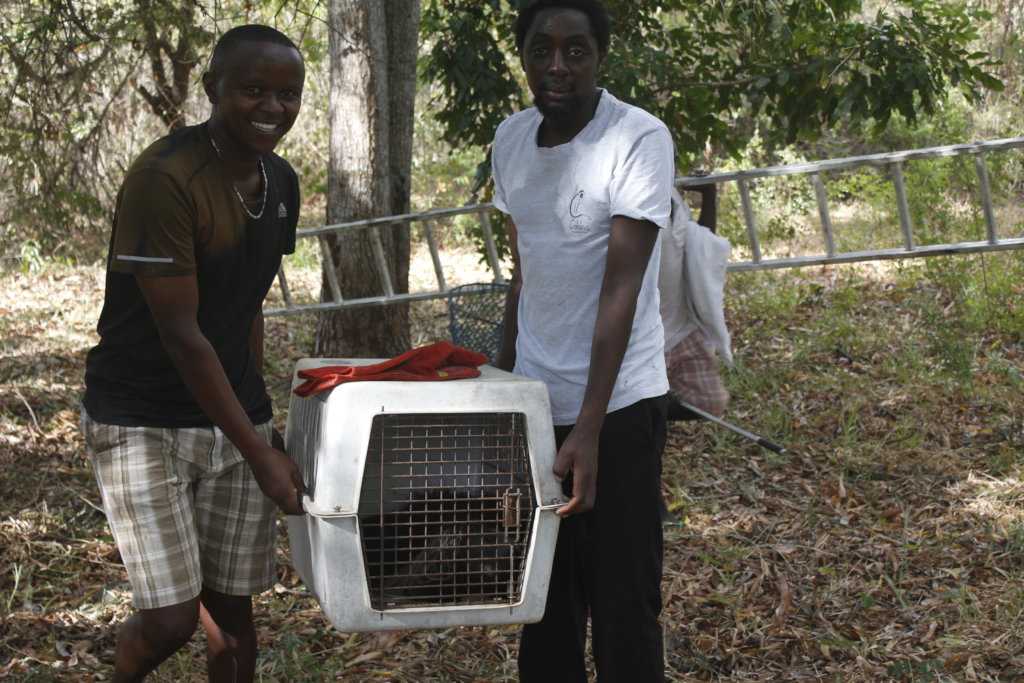 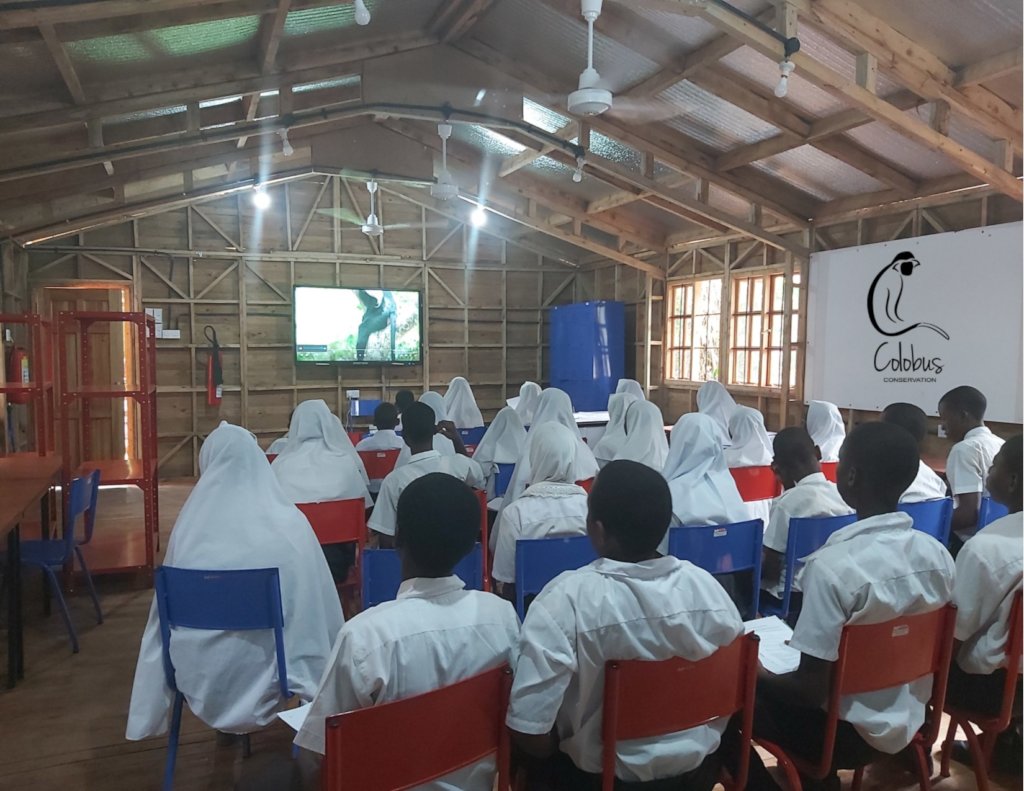 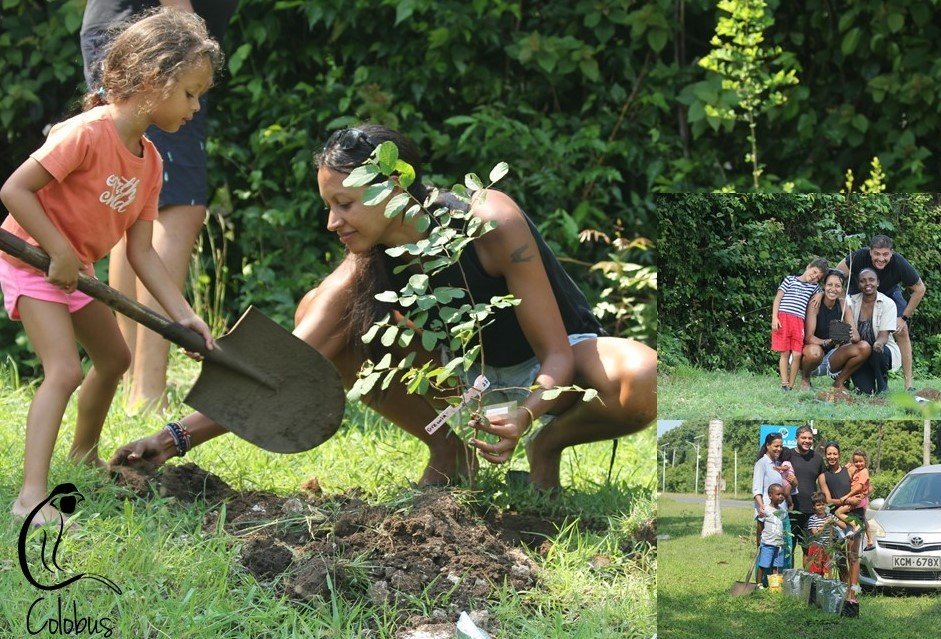 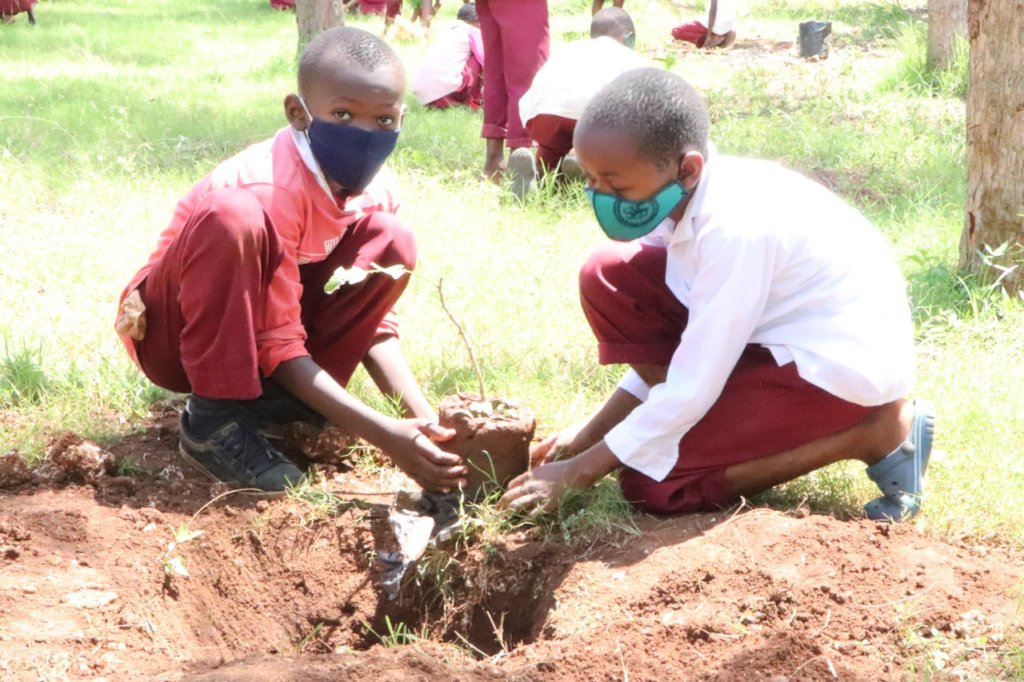 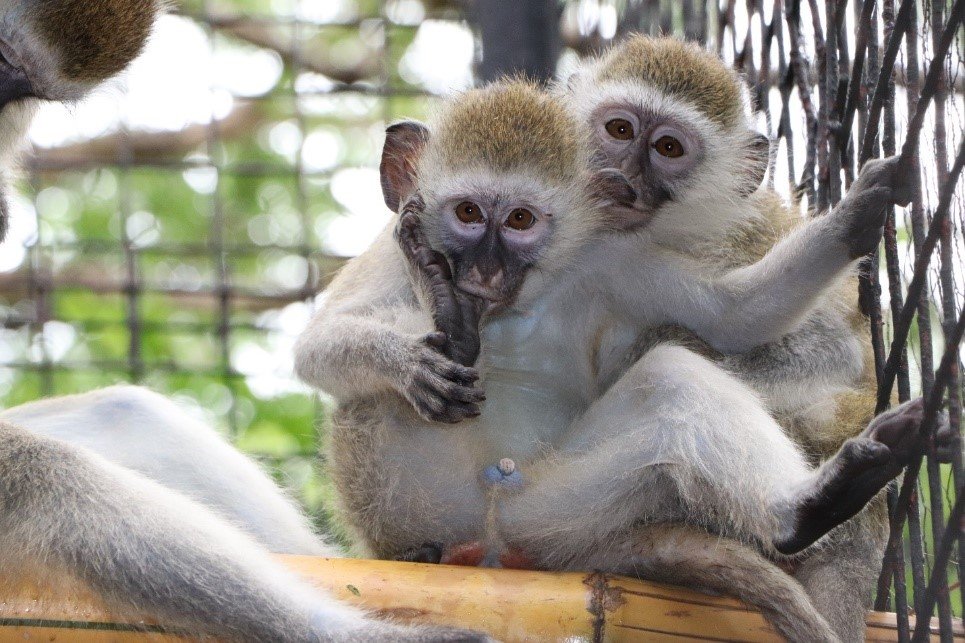 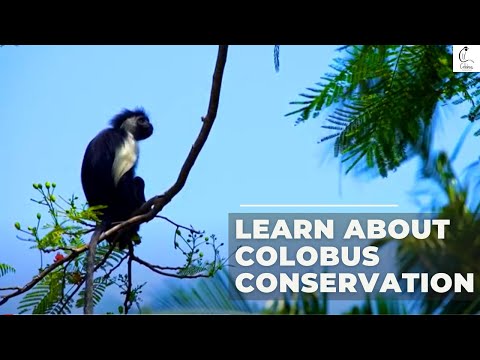 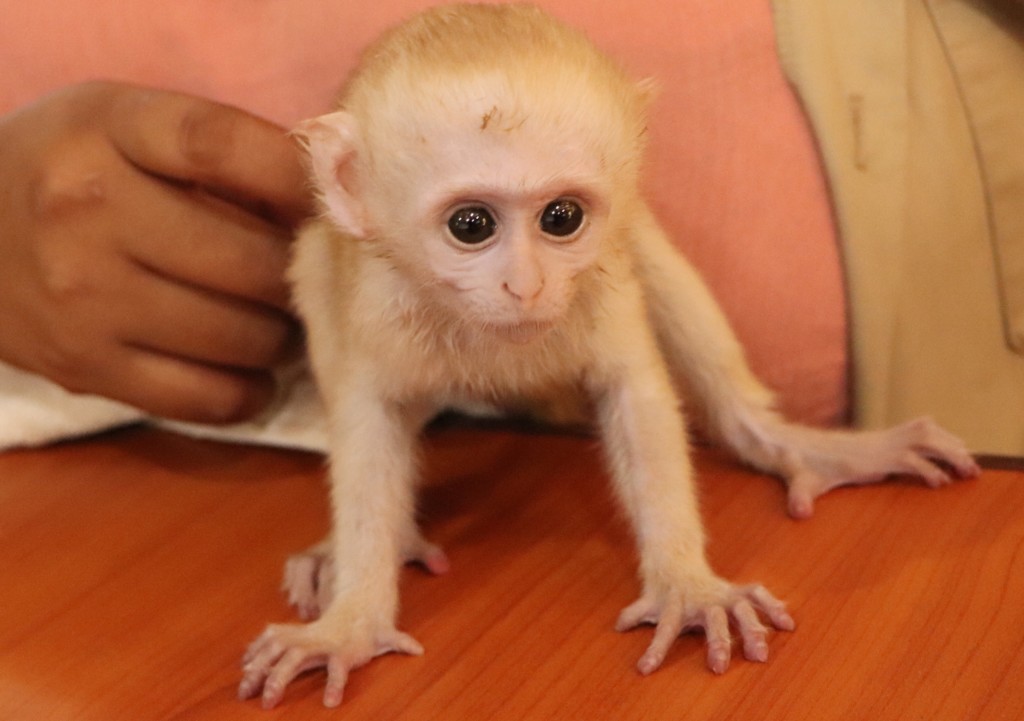 When Mzungu arrived at the center

This year so far was nothing like we expected, but our work of helping primates in need has continued all thanks to you. Your support has allowed our dedicated staff team to continue providing rescue and quality medical care for injured primates while providing food and care for orphaned primates in rehabilitation. We would like to share a unique case of our recent rescue, Mzungu.

Mzungu was found abandoned, crying out loud for his mother in an apartment complex within the area. The kind people who rescued him waited to see if the mother would reappear, but unfortunately, there was no sign of a mother searching for her child.

This infant vervet is one of its kind as he exhibited signs of lacking pigmentation something Colobus Conservation has never come across to date. We are yet to conduct a gene test to prove whether this unique vervet monkey is albino or leucistic.  At first, we had concerns about how he would survive and whether he needed special care due to his differences as there is limited information on such cases recorded.

Mzungu is feeding like other monkeys and exhibited the same natural behaviors but he was still traumatized from being separated from his mother. We introduced him to other rescued orphaned infants Ndege and Rio and they have created a strong bond with each other.

Now he has fully developed from a few days old infant that needed constant care from a human caregiver to joyful interactions with other monkeys in the nursery cage where he permanently lives. He has greatly improved on his jumping, gripping, and climbing skills and learned how to forage on wild foods. The more he develops the more he proves to be the same as all the other vervets. The other monkeys seem oblivious to his difference in color and interact with him the same as the other members of the troop.

You have saved Mzungu and given him a second chance at life. He and other rescued animals are receiving the best care they need, even as the pandemic persists.  Thank you for your compassion towards monkeys enabling us to help him and other orphaned primates in Diani. 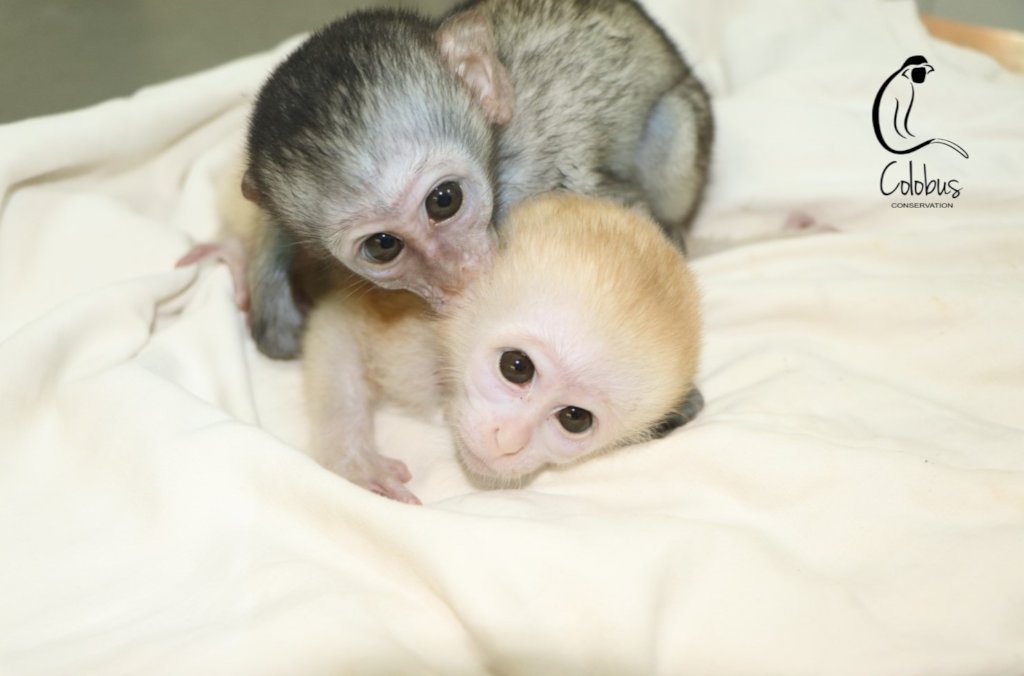 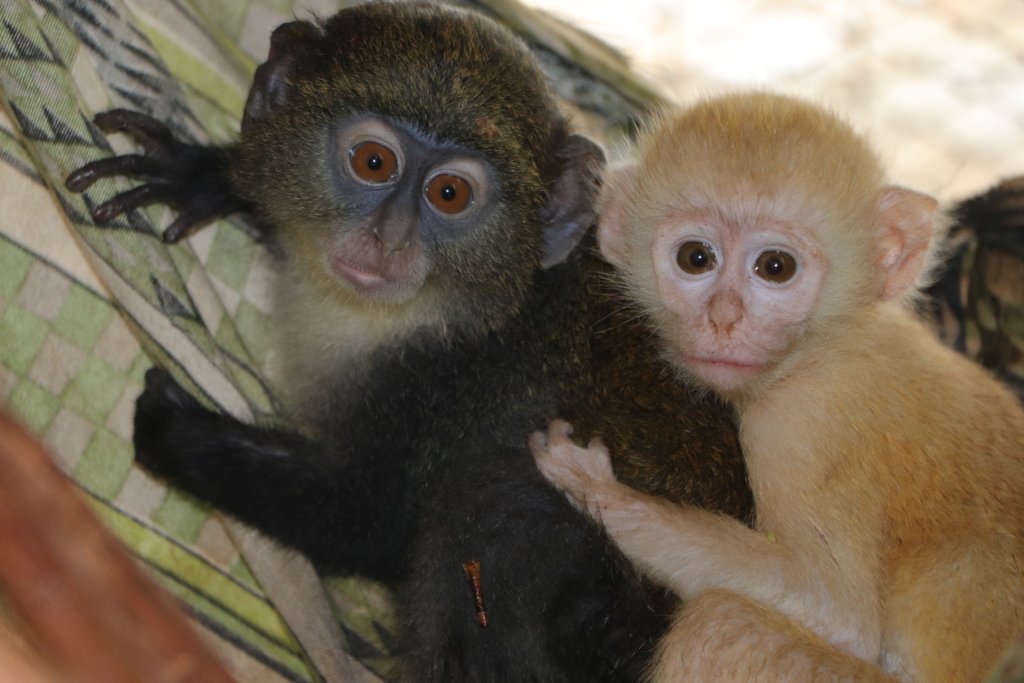 Mzungu integrated in the nursey cage 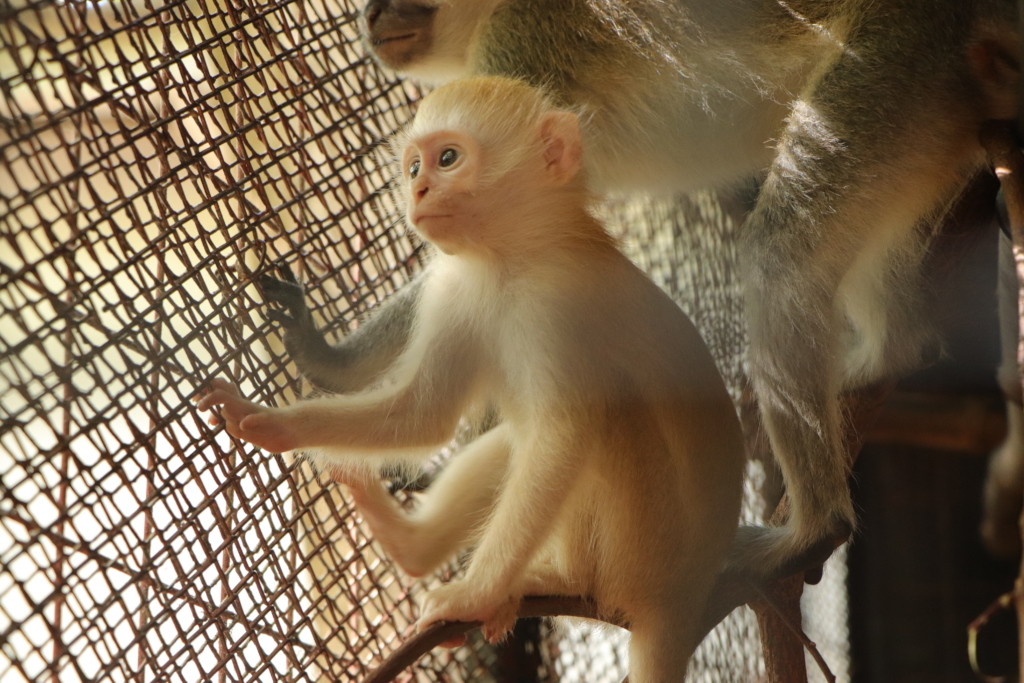 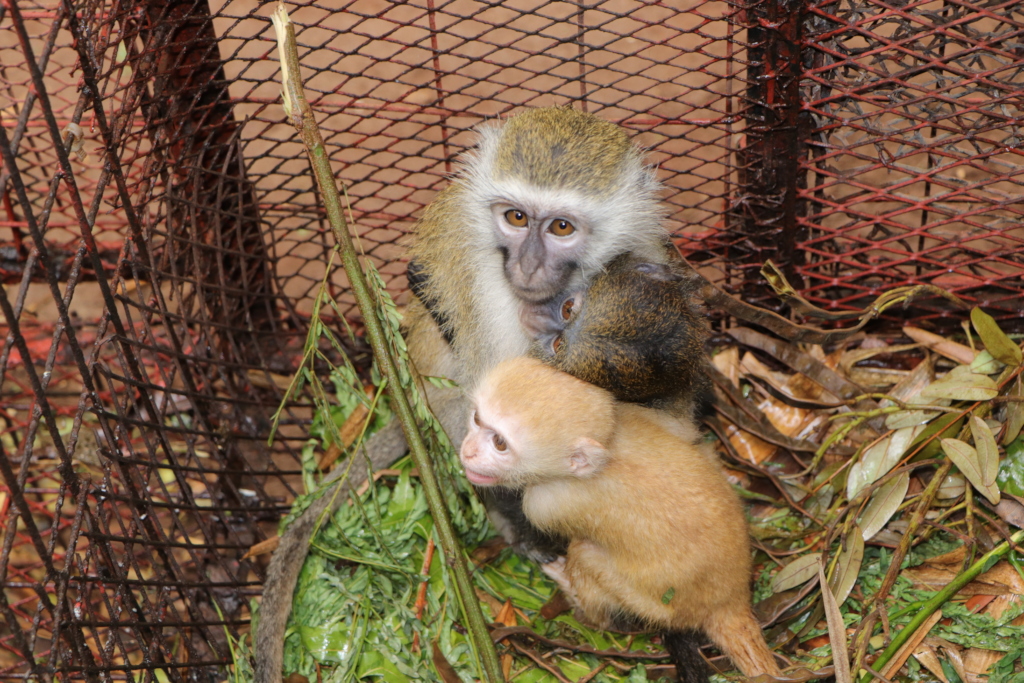 Mzungu being protected by another vervet monkey

Project Leader:
Angela Kinyanjui
Diani, Kenya
$9,200 raised of $11,000 goal
You last donated to this project on
215 donations
$1,800 to go
* Amounts in US Dollars
Donate Now
Donate once
Donate monthly
$10
USD
Provides an infant monkey with formulae for a week
›
$25
USD
Bring 30 local school children for a conservation education workshop at our center
›
$50
USD
Provide enrichment for rescued monkeys for a week
›
$100
USD
provide food for all rescued monkeys for a week
›
$250
USD
Cover the cost of a monkey caregiver for a month
›
$500
USD
Cover full costs for caring for all rescued monkeys for one month
›
$1,000
USD
Support a tree planting workshop( 300 trees) with local schools and community to restore and regenerate the forest
›
$3,000
USD
Insulate 1.5km of power line and save primates from electrocution
›

Donating through GlobalGiving is safe, secure, and easy with many payment options to choose from. View other ways to donate
Colobus Conservation has earned this recognition on GlobalGiving:

GlobalGiving
Guarantee
Donate https://www.globalgiving.org/dy/cart/view/gg.html?cmd=addItem&projid=49954&rf=microdata&frequency=ONCE&amount=25
Please Note
WARNING: Javascript is currently disabled or is not available in your browser. GlobalGiving makes extensive use of Javascript and will not function properly with Javascript disabled. Please enable Javascript and refresh this page.