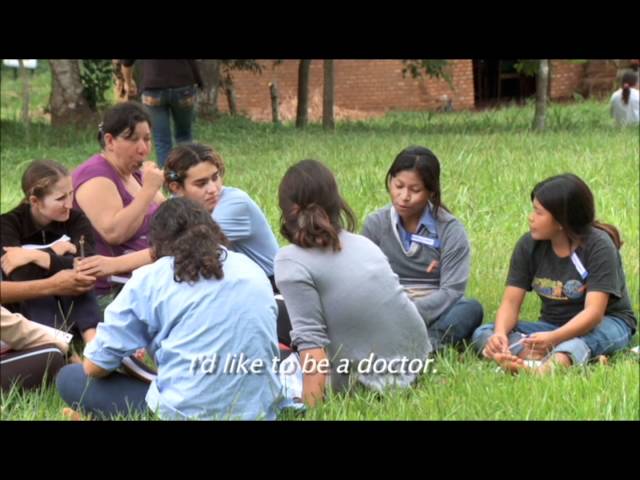 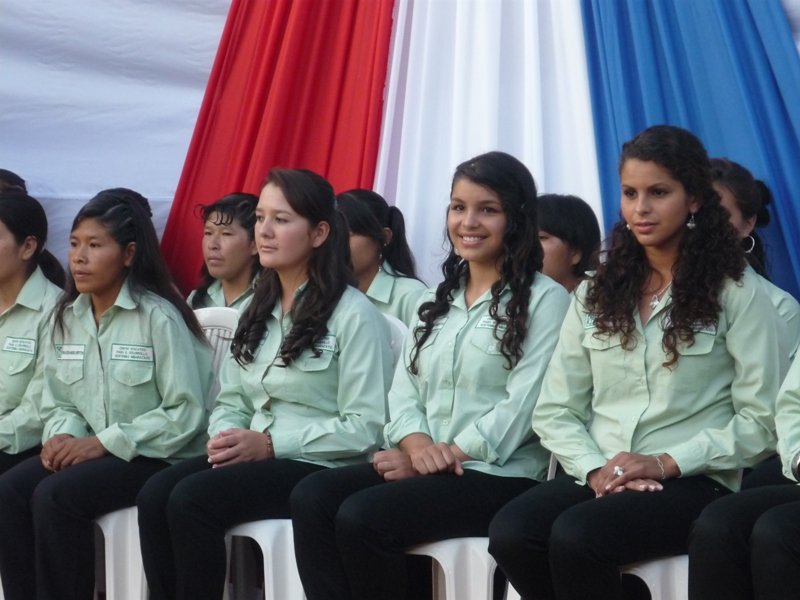 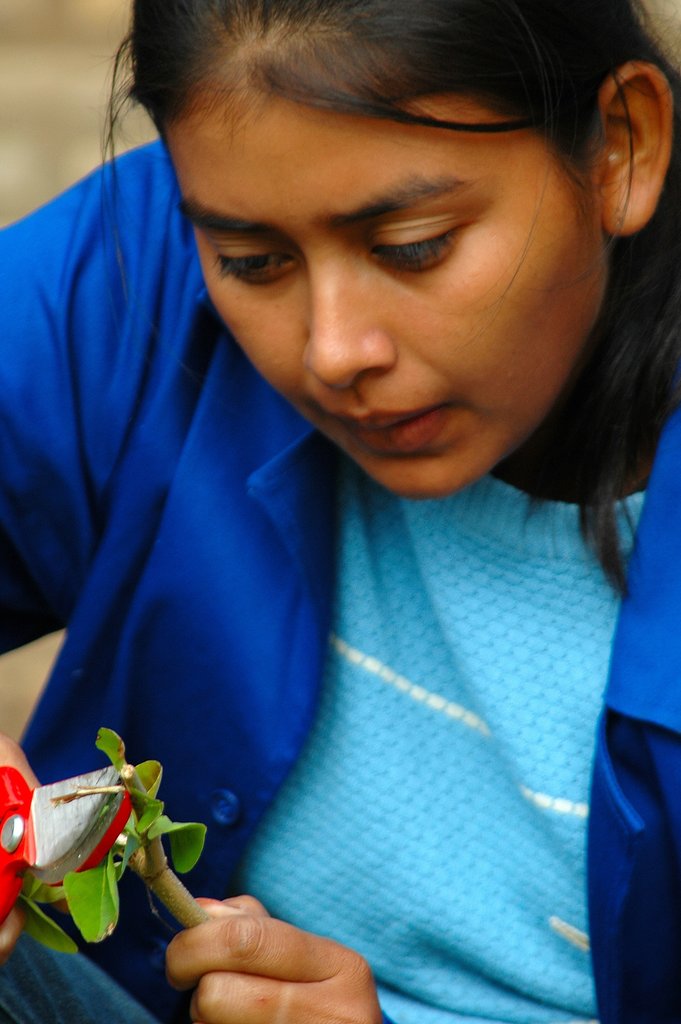 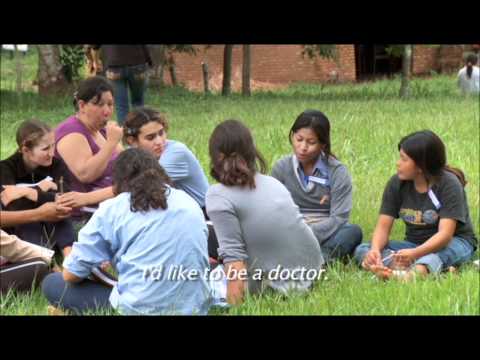 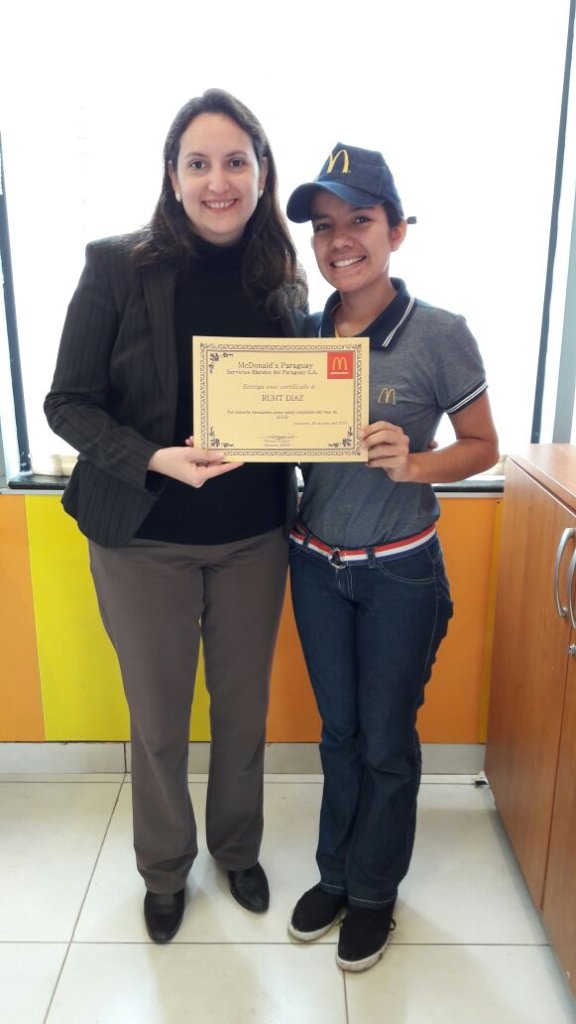 Ruth, a student who graduated in 2014 and who is from the Community of Yrybucua, Dept. Of San Pedro, was selected employee of the month and rewarded for her work and responsibility as the best employee in July this year in her place of work. Ruth is in her 2nd year of studying Human Ecology at the National University of Asuncion and in her free time, with big sacrifice, she works in a Fast Food restaurant company in Asunción to help their parents with the payment of her studies. Admission to the University has been an achievement for this young girl from a rural community, as well as for her family and her community. She has always excelled as a student with good grades with high levels of responsibility and leadership, and her completion of tourism studies at CEM, the Mbaracayú Lodge, has given her the necessary experience to excel in the work she has had to do. Congratulations to Ruth and we wish you continued success! 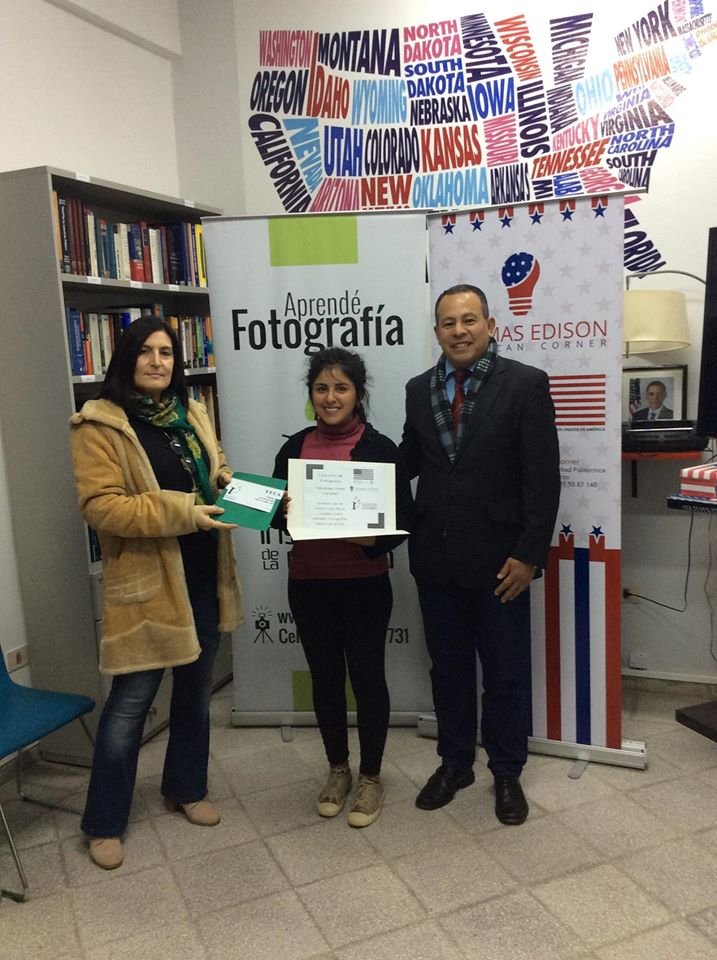 Astrid, a graduate of the Educative Center in Mbaracayu (Centro Educativo de Mbaracayu) (CEM), is completing her third year of Environmental Engineering with a scholarship at the National University of VIllarrica.  She was first place winner in the 2nd Edition of the Photography Contest, organized by Thomas Edison American Corner and the Image Institute, called “Interaction between Man and Nature,” held in commemoration of the Global Environment Day.   As part of her first place prize, Astrid received a full scholarship to study basic photography.  Thanks to her experience at CEM, she has expanded her goals and is realizing the exciting avenues in which she can become involved.

Winners of Contest speak about travels on radio 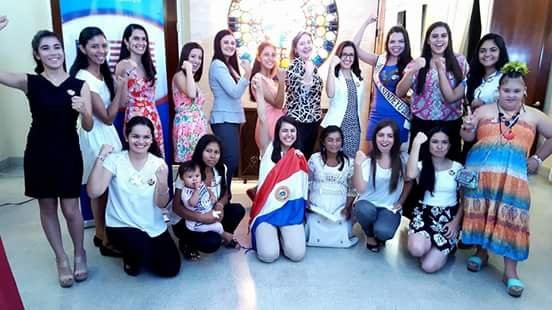 CEM Students speak on the radio

Third grade students traveled to Asunción to participate in the launching of the Poverty Stoplight Olympics 2016, where they shared their experiences as the winners of the previous year. They also participated on the Fundación Paraguaya radio program on Radio Ñandutí, invited for being the winners of the Poverty Stoplight Olympics of 2015, to tell about their experiences lived during the trip to Camboriu, Brazil. They also discussed about how the Education Center Mbaracayú operates and the activities that are taken place at the school.  The students were extremely excited to travel, as for most of them it was the first time leaving the country, and the first time they have seen the ocean.

New graduates of the Class of 2015 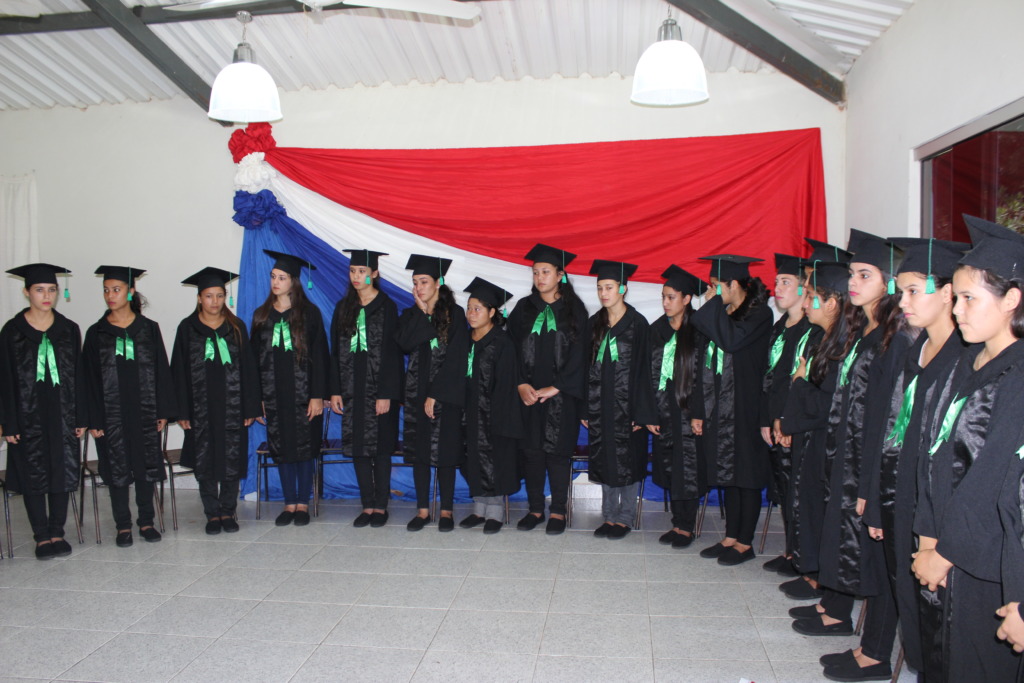 On December 13 of 2015, twenty-nine students graduated as the Class of 2015 from the Centro Educativo Mbaracayú. This year’s graduation event was affected by weather conditions and the roads were nearly impossible to traverse, making it difficult for many parents to attend.  Despite the weather problems, a simple ceremony was held, which was still emotional and entertaining, with students, teachers and parents offering a toast to the graduates at the end.

One very emotional moment was when Esther Chenguygui, from the Aché community of Arroyo Bandera, was called to accept her degree as technician of environmental sciences.  Esther has now become the second woman in her family to finish at the school: her sister as well studied at CEM. 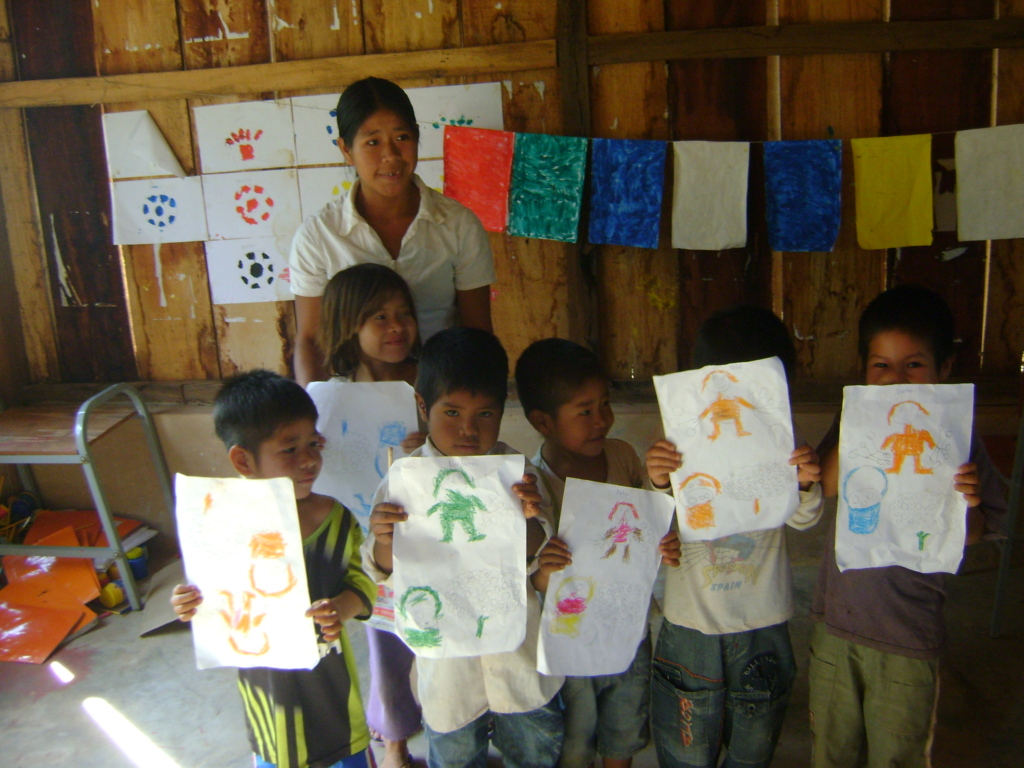 Eulalia with her students

With much satisfaction and pride, we want to share the good news that Yolanda and Eulalia, two Aché students who graduated from CEM in 2011, completed their studies in the field of Professor of Bilingual Education in Spanish and Guaraní, both official languages of Paraguay.  Both students attended the Superior Institute of Linguistic Sciences of Villa Ygatimi.  The graduation ceremony will take place on October 24.  Eulalia is now teaching in the school in the Aché community of Arroyo Bandera.  This is a very important success, with a positive impact on both the lives of the new professors and for their community.