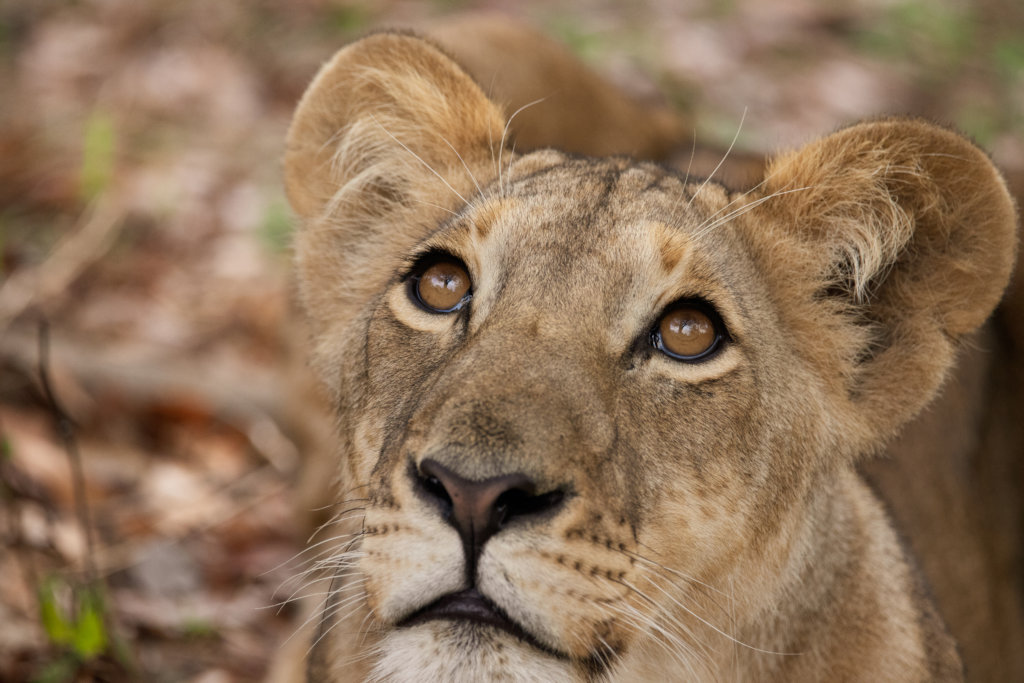 An update on the Human-wildlife conflict project 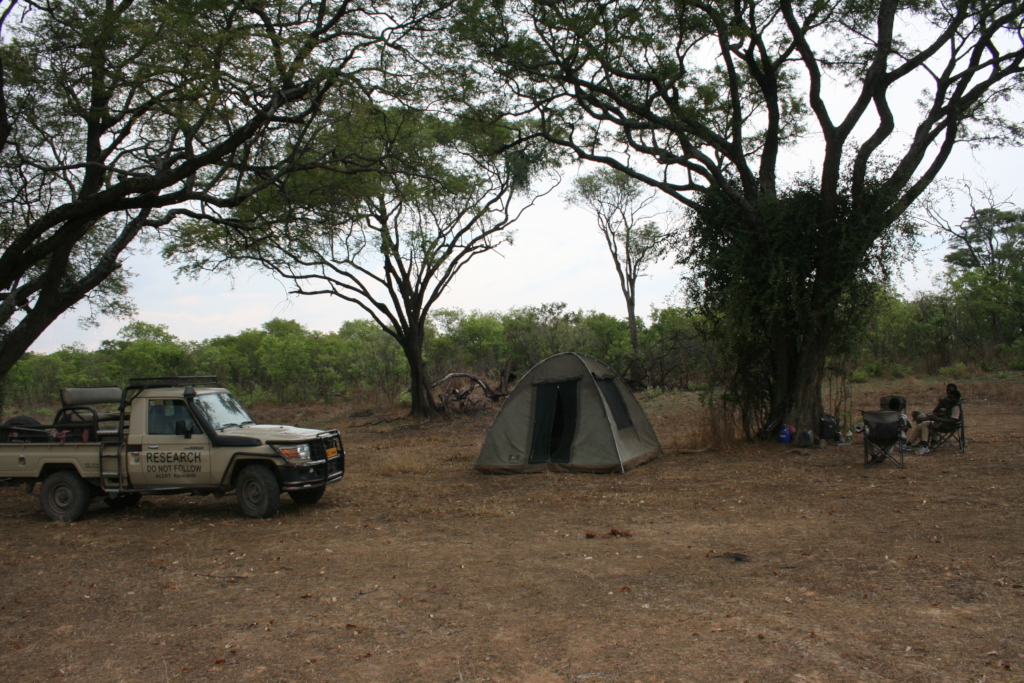 Camping out for human-wildlife mitigation measures

Due to the rapid human population growth and the encroachment of people along the boundaries of Protected Areas - and frequently into a protected area, human-wildlife conflicts are occurring more frequently. T

he African Lion and Environmental Research Trust (ALERT) has various mitigation measures in place in the communities surrounding the parks where we work. Whilst these measures (for example mobile predator proof livestock holding pens, flashing LED lights around traditional livestock pens) are definitely assisting in protecting livestock, our resources are limited and we can only help a small segment of the rural population.

Just recently the Zimbabwe Parks and Wildlife Management Authority requested ALERT to assist them in dealing with lions that were killing cattle in the Mbelele villages south of the park. We set off with calling up equipment with the hopes that we could call up the lions causing the problem and dart them and translocate them back into the park. Although we stayed in the area (moving camp several times to where the latest lion footprints were seen) and did call-ups of cattle in distress in the hopes that the lions would come up, we were not successful.

We left a team behind when we had to head back to the park to continue to assess the situation. Fortunately, it appears that the lions have gone back into the park much to our relief. Often when lions kill livestock, they are destroyed through poisoning or are shot. We are pleased that the villagers and the Parks Authority considered using us to carry out non-lethal mitigation methods but we are mindful of the fact that more livestock holding pen and flashing lights around traditional pens will really be the long-term solution, coupled with the good will of the villagers who are affected.

GlobalGiving
Guarantee
Donate https://www.globalgiving.org/dy/cart/view/gg.html?cmd=addItem&projid=40202&rf=microdata&frequency=ONCE&amount=25
Please Note
WARNING: Javascript is currently disabled or is not available in your browser. GlobalGiving makes extensive use of Javascript and will not function properly with Javascript disabled. Please enable Javascript and refresh this page.