Help Lithuanian Kids in their Battle with Cancer 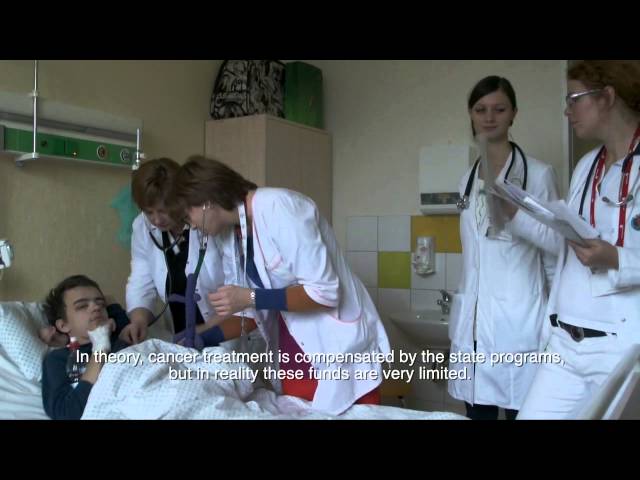 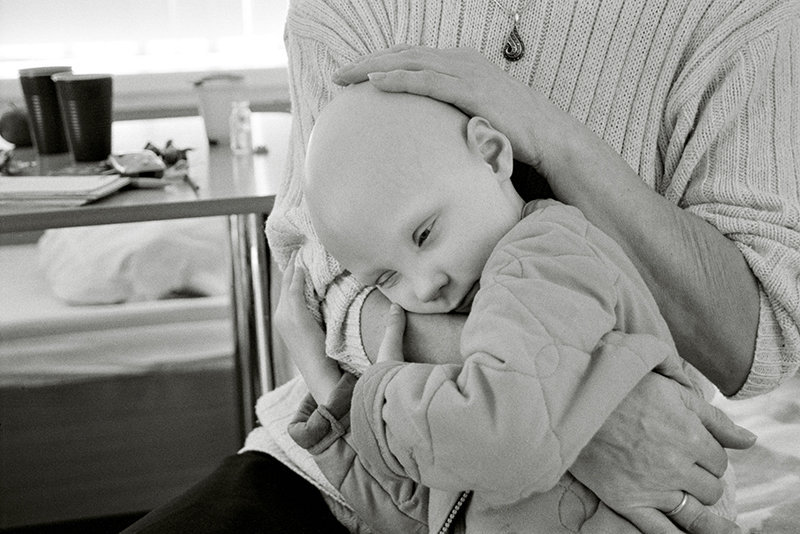 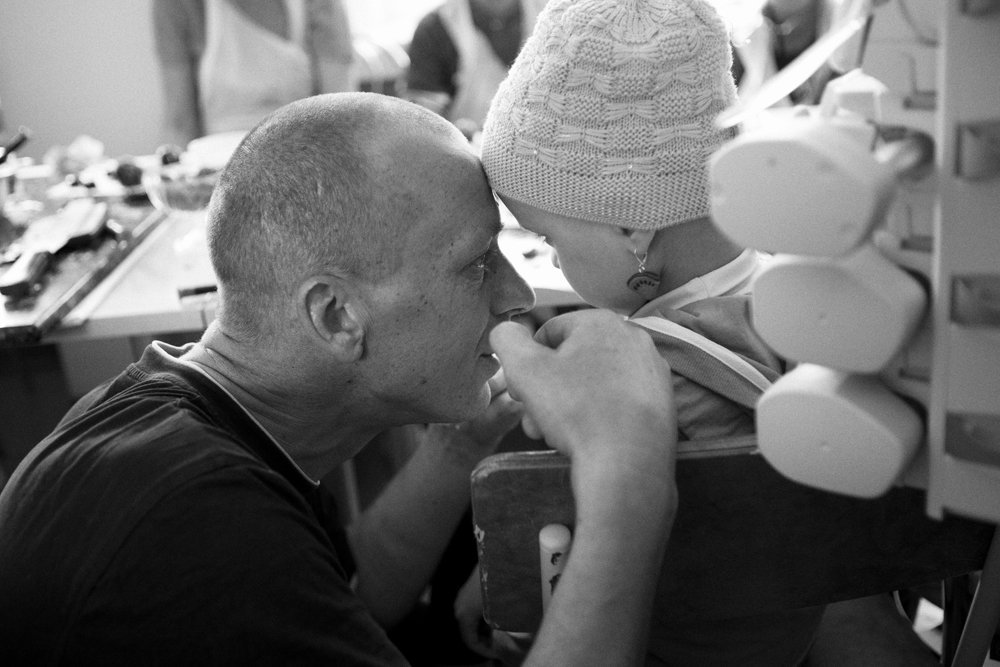 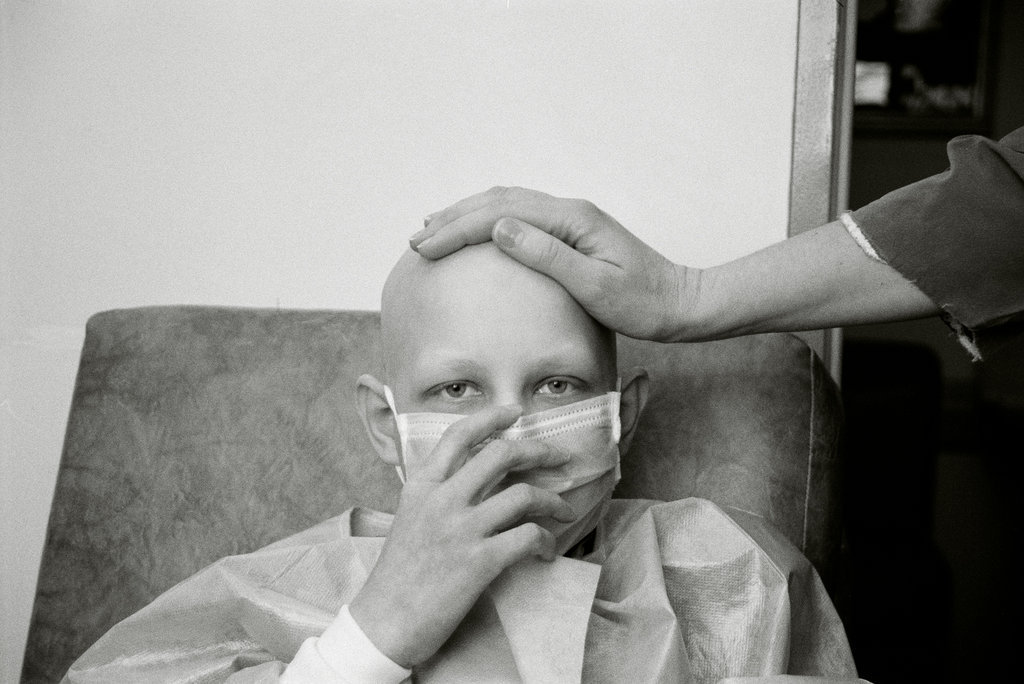 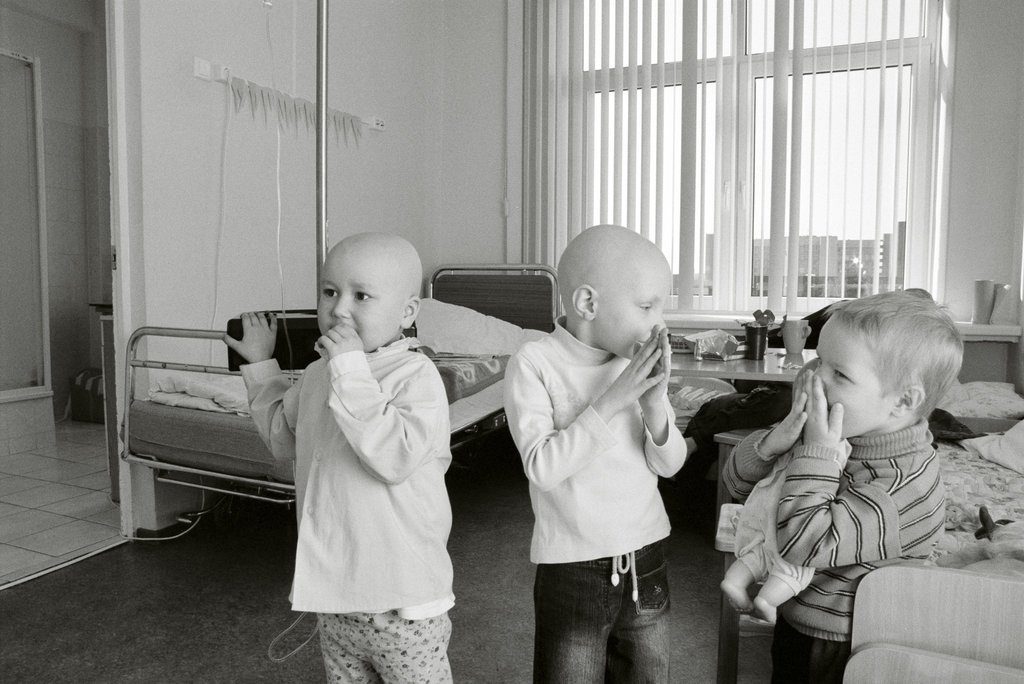 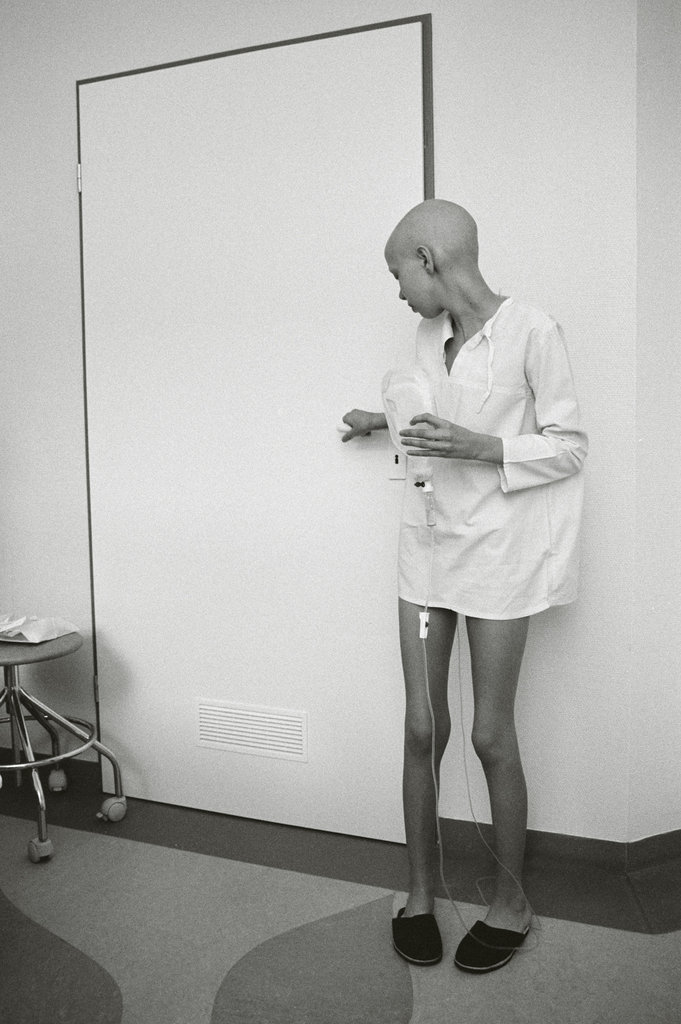 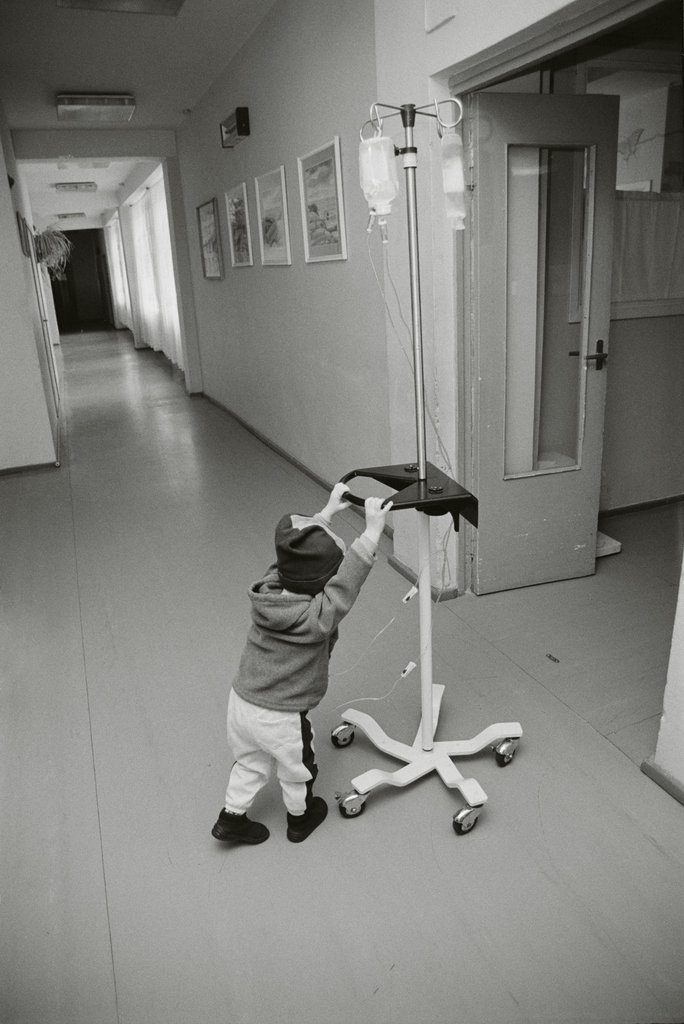 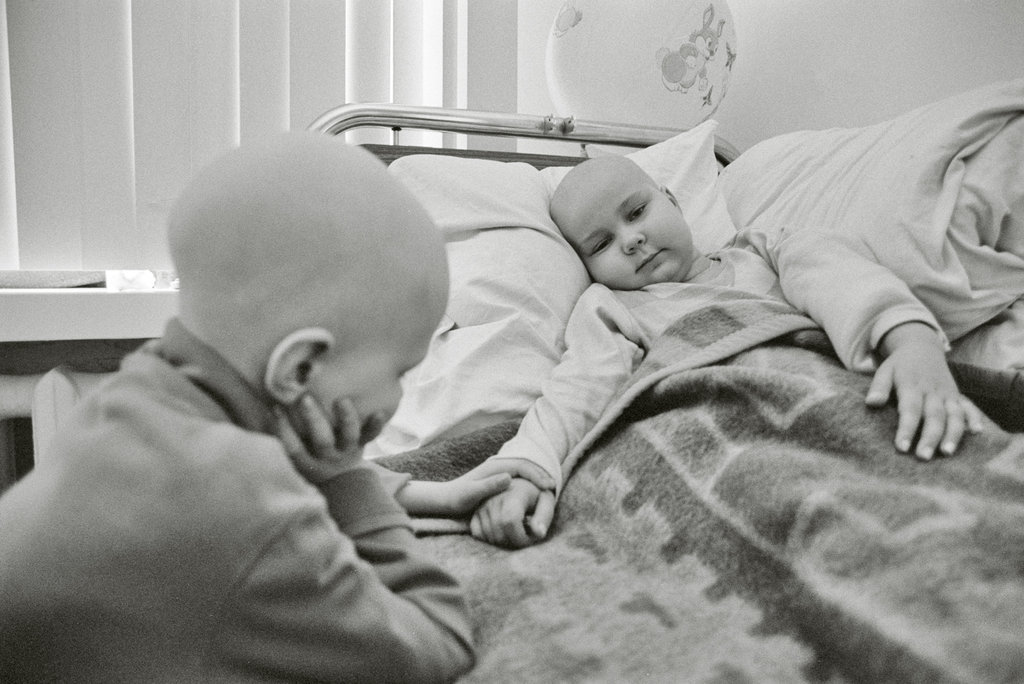 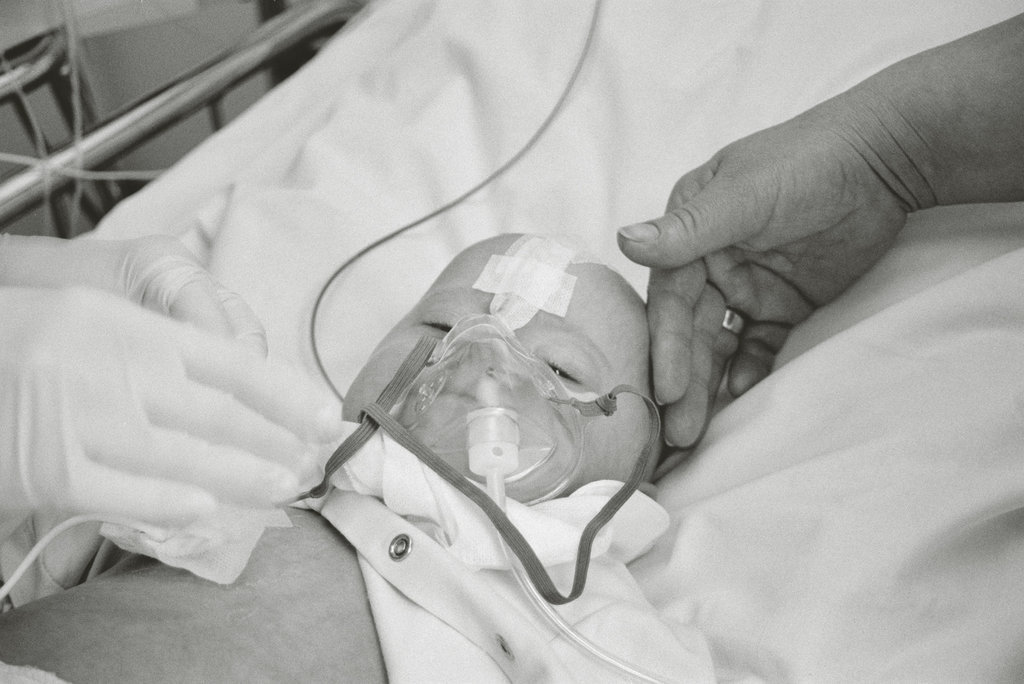 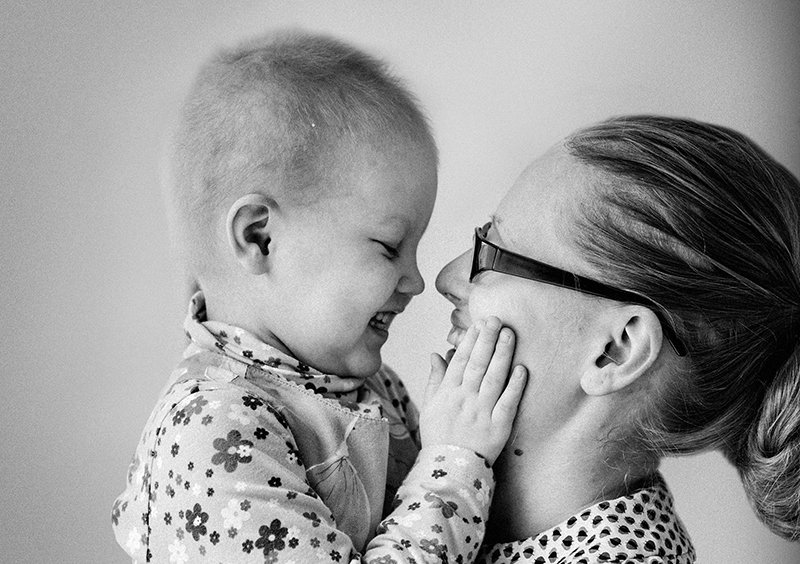 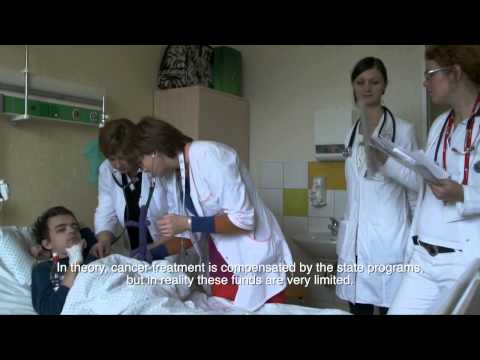 We can only help to Martynas

We can only help. Everything else Martin and his parents have to overcome on their own - endure exhausting journeys, waiting hours that turn into days, years, painful treatments and most importantly - not to lose hope. After all, even bad things have an end.
Martin, like no child in care before, needs special perseverance and support. The boy's illness reluctantly gives up. However, it is reassuring that Martin is being treated by the best, most experienced specialists in pediatric clinics in Lausanne, Switzerland.
Those who follow the story of Martin's treatment probably do not even need to be reminded that the boy heals from a rare oncological disease of the eye malignancy (retinoblastoma) with the help of good people.
We share the messages of Martynas' mother Milda's latest travels, which we always look forward to with impatience and hope:
"Hello,
This time I will describe two trips that took place at once. We had to travel in two weeks in August. There was no place in the clinic, so we received the visit only after three weeks instead of two.
After the inspection, I learned that no activity was found at that time. To insure, doctors injected a needle, a repeated dose of the chemistry, directly into the eye. The next visit was scheduled for a month later.
The last visit went smoothly. The flights were on time, everywhere we guessed, as we had planned. We were last in line at the operating room that day. We had a scheduled time to be in the hospital. But Martin was so eager to travel to the doctor that we ended up in the hospital almost an hour earlier. And the nurse was happy to see us. He said he would have called me soon because Martin’s time was brought forward by an hour.
As always, leaving my child on the operating table, I sat counting the minutes. 10 min ... 20 min ... 30 min ... 40 min ... I don't remember or have I mentioned that if the operation lasts 20 minutes, the knowledge is usually good, if it lasts longer, it is bad. In my mind, I was already preparing for a worse scenario, but I kept trying to get rid of them by nervously surfing the phone. Suddenly Professor Munier approached me and said good news. I even melted .. It turns out the professor took a meeting with another child's parents. He probably didn’t realize how nervous it cost me for those 20 extra minutes. Most importantly at this time, no new tumors were found and no treatment was applied.
The next visit is scheduled for five weeks.
Martynas himself felt good during this whole period, he enjoyed the summer with his grandmother in the homestead, where he found a "little snake" (a small snake, i.e. a 0.5 cm worm) in an apple. He mentioned the first of September in kindergarten, visited the cinema for the first time, and really enjoyed jumping on inflatable trampolines.
I wanted to give extra thanks to all the indifferent people who have contributed and continue to contribute to the financing of our trips to Switzerland. With every bad news, our final treatment date is extended by two years, and possibly longer, due to a complex treatment history. Thank you all, again! ”
You can help Martin recover and go on treatment trips in Switzerland by contributing to the bill:

Project Leader:
Mamu Unija
Vilnius, Lithuania
$80,945 raised of $200,000 goal
You last donated to this project on
676 donations
$119,055 to go
* Amounts in US Dollars
Donate Now
Donate once
Donate monthly
$10
USD
will purchase 3 packs of colorful band-aids with pictures, which distract children away from catheters and needles.
›
$20
USD
will purchase two packs of waterproof blankets.
›
$30
USD
will purchase a two-week diaper supply for 3 to 7-year-olds.
›
$50
USD
will purchase a dermatological cream to treat the side-effects of chemotherapy for one child.
›
$100
USD
will purchase an anti-fungal mouthwash or gel for one child, needed during his/her cancer treatment.
›
$200
USD
with two donations, one pack of medicine can be purchase (and which cannot be compensated by healthcare).
›
$600
USD
can can purchase one month of therapeutic support for children and thier parents.
›
$1,000
USD
will hire the help of a psychologist, specializing in cancer care, who will offer her services to all families staying at the hospital.
›

Donating through GlobalGiving is safe, secure, and easy with many payment options to choose from. View other ways to donate
Mothers' Union has earned this recognition on GlobalGiving:

GlobalGiving
Guarantee
Donate https://www.globalgiving.org/dy/cart/view/gg.html?cmd=addItem&projid=30129&rf=microdata&frequency=ONCE&amount=25
Please Note
WARNING: Javascript is currently disabled or is not available in your browser. GlobalGiving makes extensive use of Javascript and will not function properly with Javascript disabled. Please enable Javascript and refresh this page.