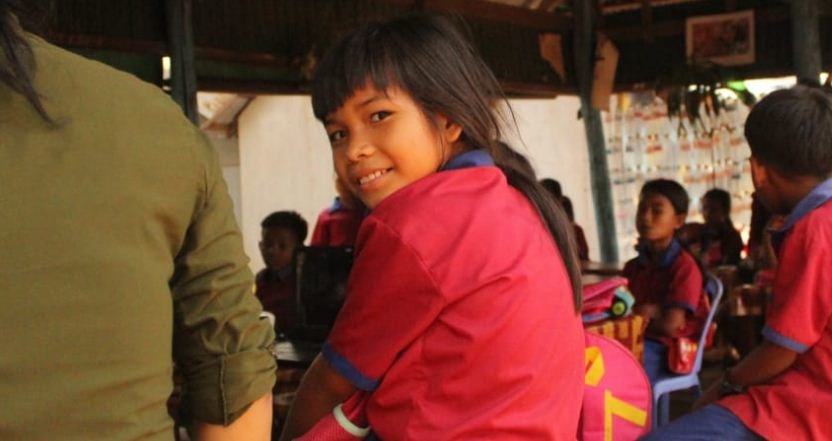 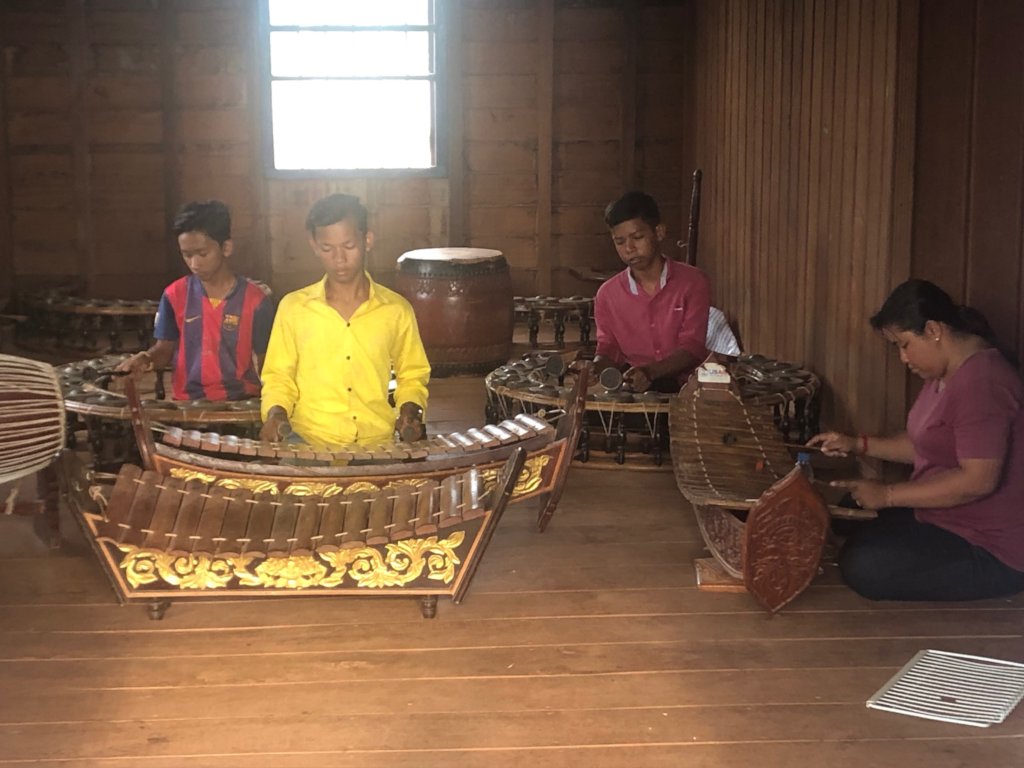 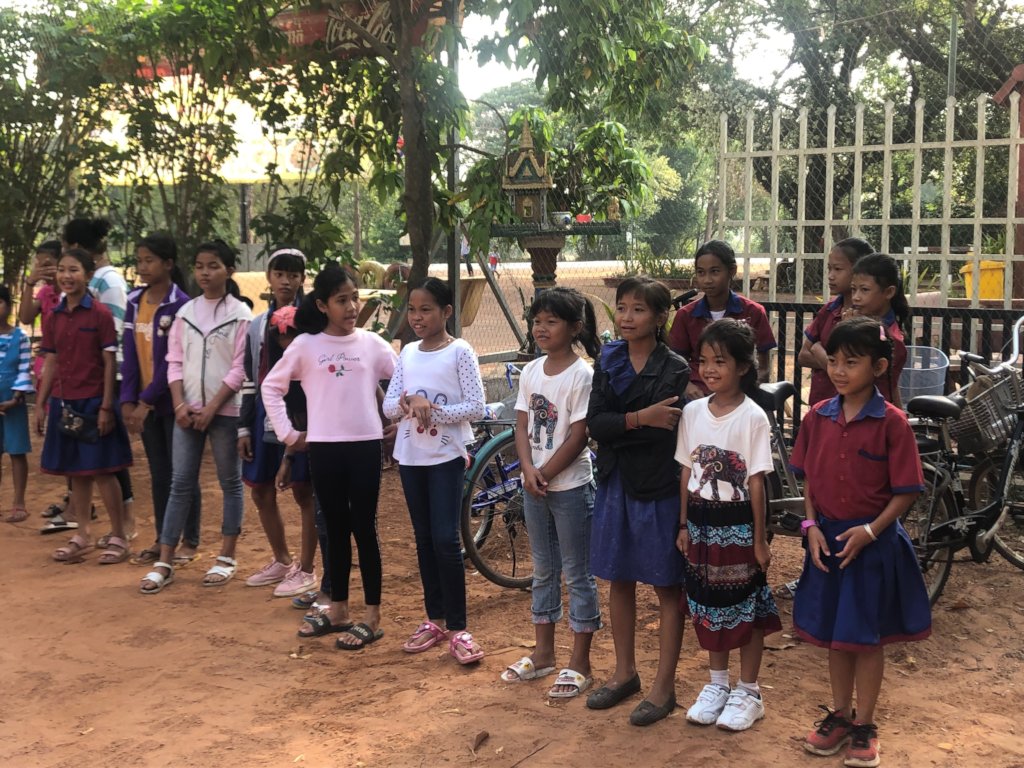 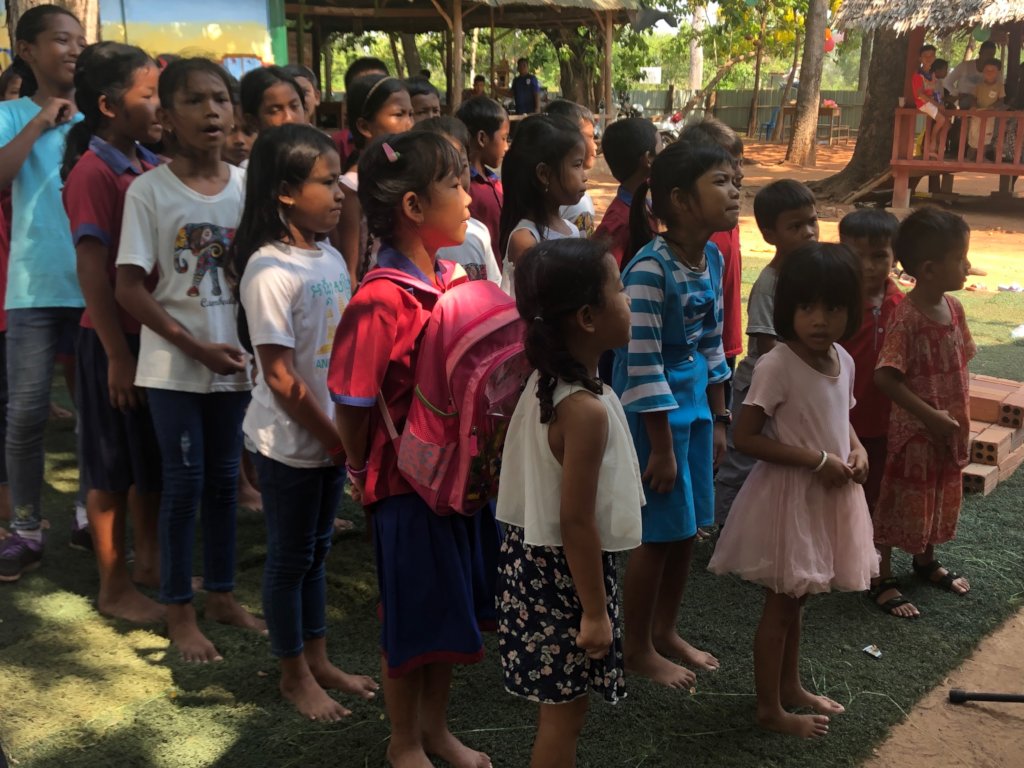 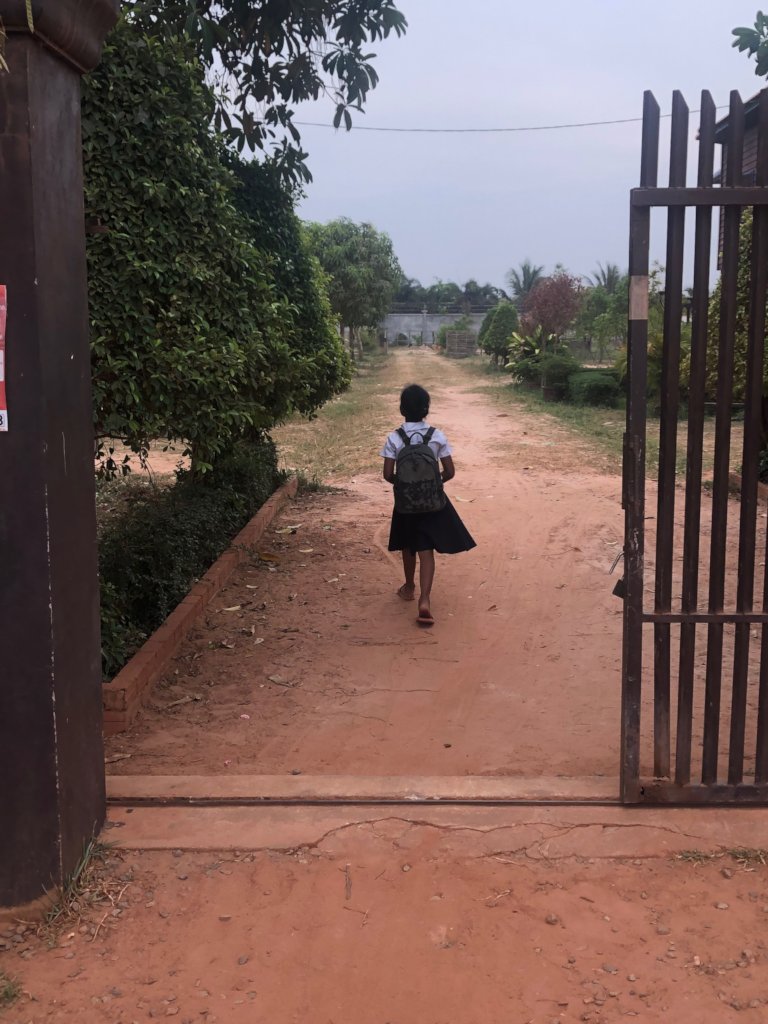 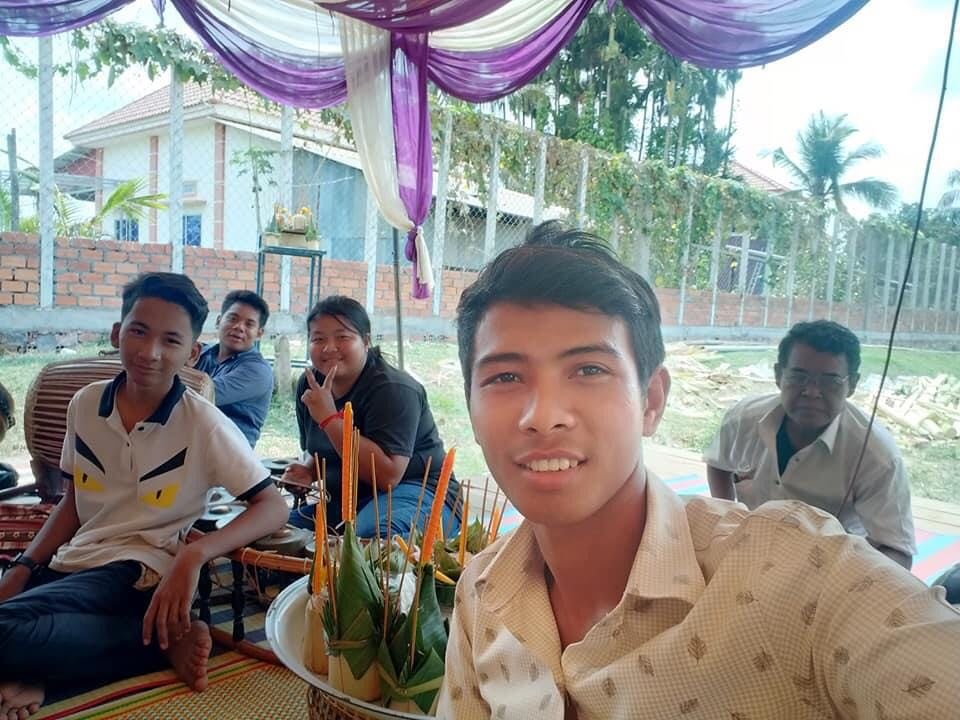 The struggles of poor youths on Khmer Traditional Music

A young youth named Kamsoth, who is 27-year-old lives in one of SCC’s target areas located in Siem Reap province. His family has 5 members of which 4 are females and he is the fifth child. Kamsoth is at present living in Boeng Village, Chreav commune, Siem Reap municipality, Siem Reap province. Kamsoth has got married with 2 daughters in charge at the moment.

With many years of support from SCC, Kamsoth has a better standard of living today. He  works at the Department of Culture and Fine Arts in Siem Reap province. He has spent his valuable time helping teaching Khmer Traditional Music to the disadvantaged and poor youth at Salvation Centre Cambodia (SCC) branch in Siem Reap province. In addition to his working and teaching hours, he performs the Khmer Traditional Music with his team at restaurants, hotels or different ceremonies/events when needed. His total income per month is around 350 USD which he uses for supporting his family members. His income has dropped down because his chances of earning a living were lost because of COVID-19 epidemic throughout the country.

In addition to working at the Department of Culture and Fine Arts, Kamsoth spends his time caring for family members and meeting friends to build relationships with each other in the society.He said, “I want to specialize in Khmer Traditional Music.” He added, “With specialized skill, I want very much to help the poor children/youth who are willing to be Khmer Traditional Musicians.

Besides learning and practicing Khmer Traditional Music, Noy has participated in youth group led by SCC’s staff members in SCC target community in Siem Reap province. He said, “I am at risk of HIV transmission.” He added, “I must understand the knowledge of HIV/AIDS, especially how to prevent HIV transmission.” 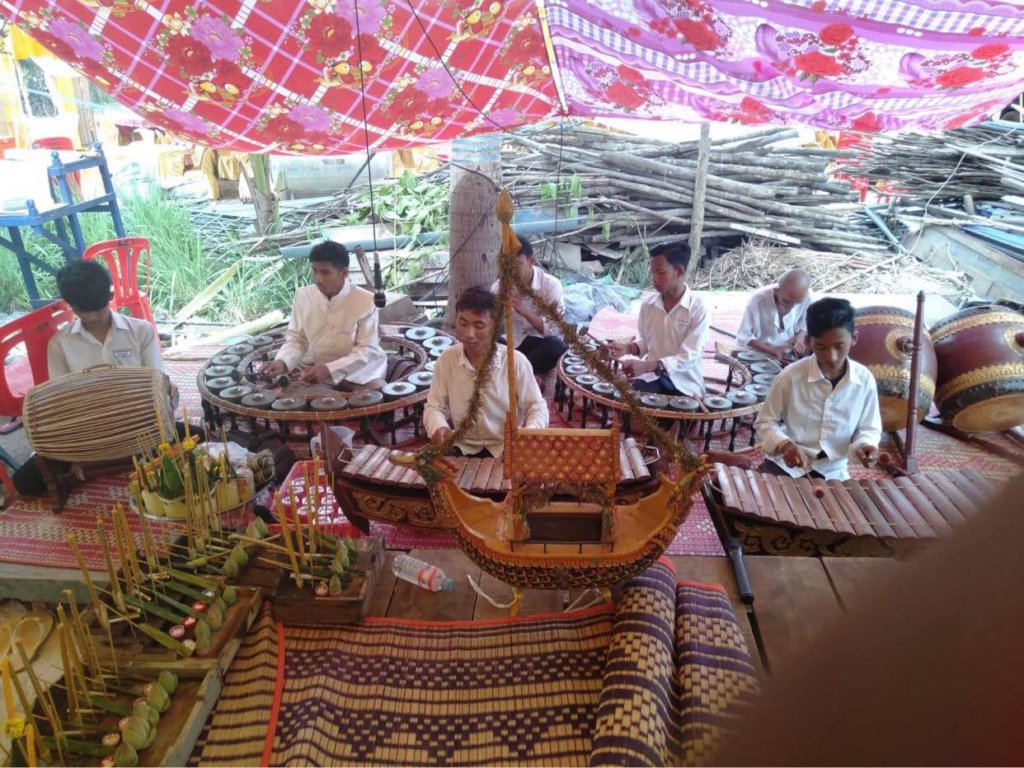 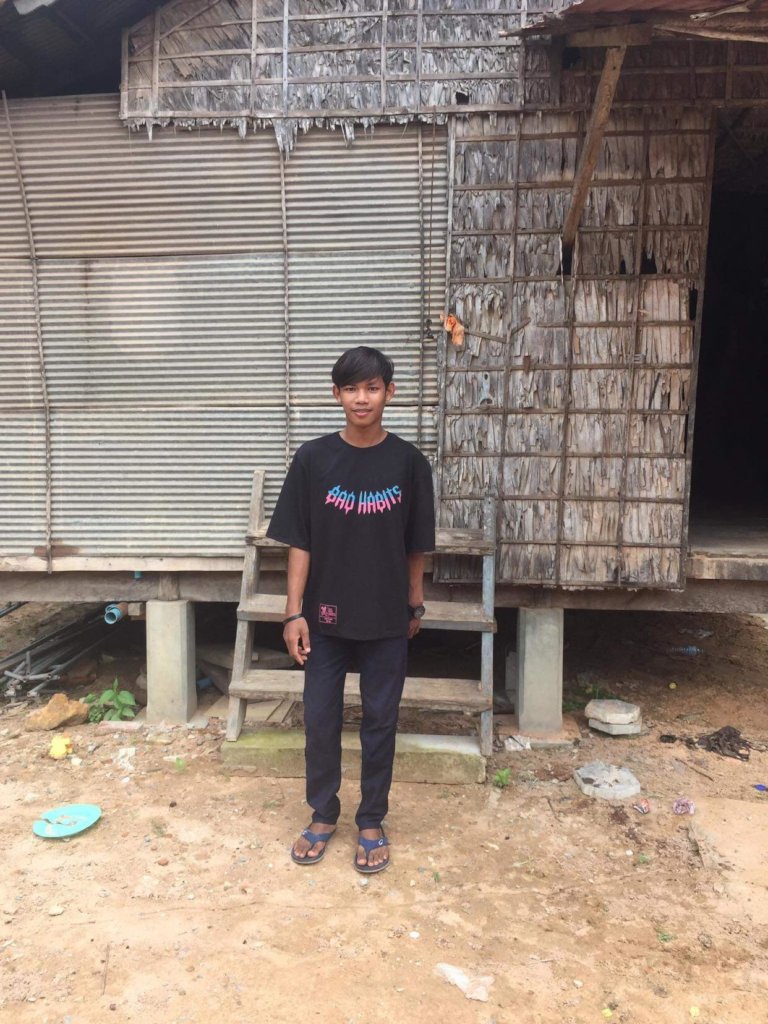 Noy is standing in front of his house in Oct. 2020 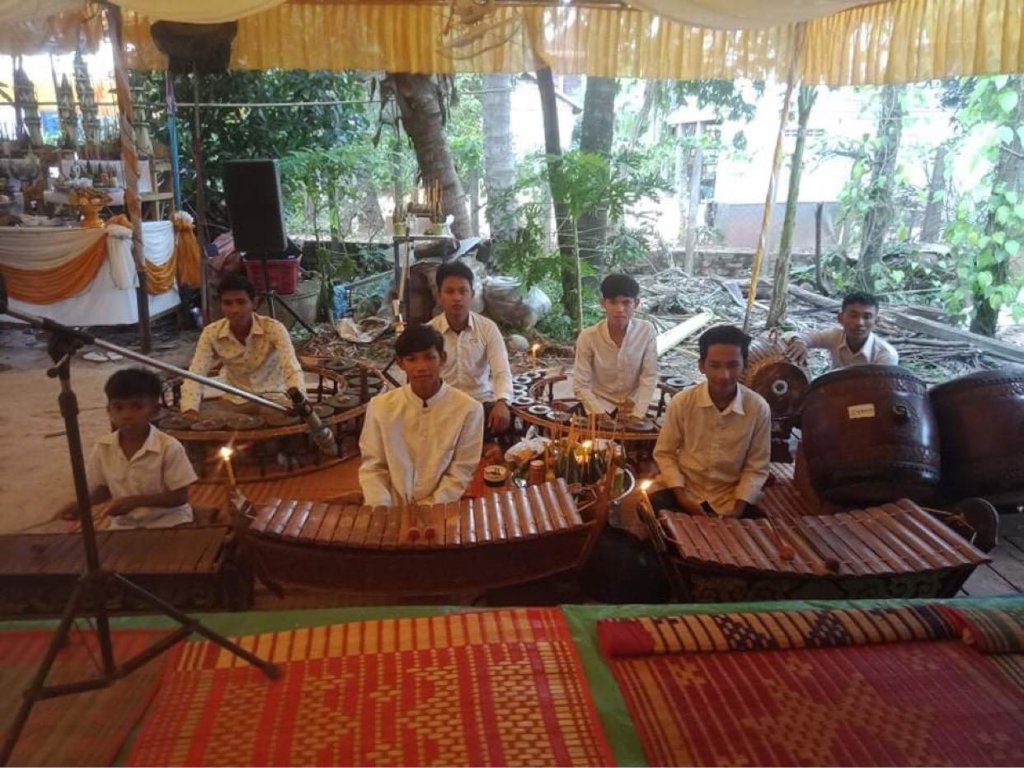 Donating through GlobalGiving is safe, secure, and easy with many payment options to choose from. View other ways to donate
Salvation Centre Cambodia has earned this recognition on GlobalGiving:

GlobalGiving
Guarantee
Donate https://www.globalgiving.org/dy/cart/view/gg.html?cmd=addItem&projid=40038&rf=microdata&frequency=ONCE&amount=25
Please Note
WARNING: Javascript is currently disabled or is not available in your browser. GlobalGiving makes extensive use of Javascript and will not function properly with Javascript disabled. Please enable Javascript and refresh this page.