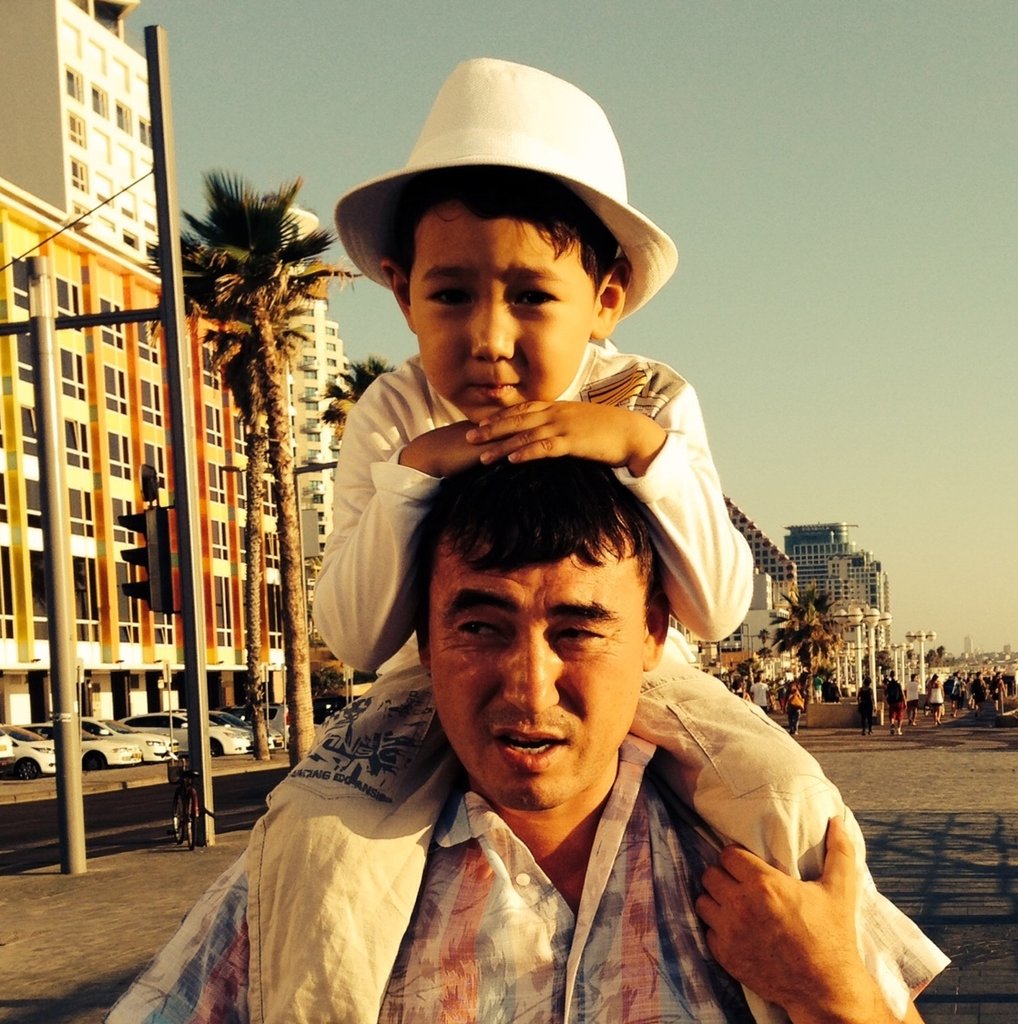 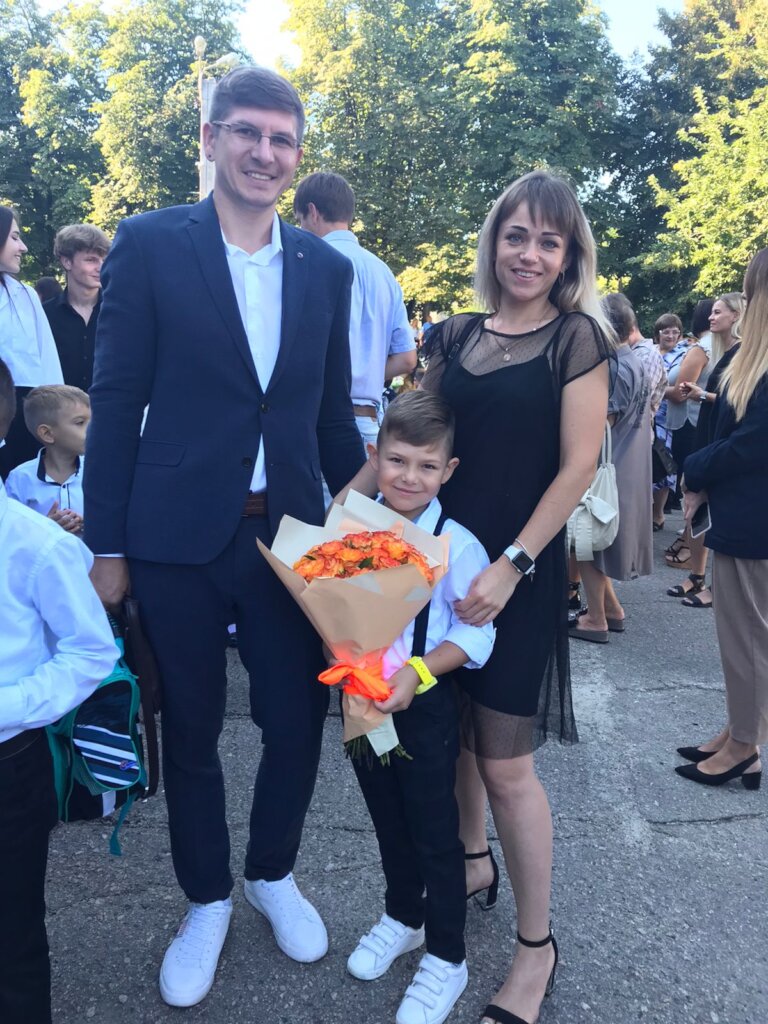 The ongoing invasion of Ukraine by Russia continues to drive the refugee crisis in Europe and displace millions of people.  For those of them who suffer from cancer and other diseases requiring immediate treatment, the difficulties of accessing care may feel insurmountable.  We are continuing to receive requests for support from Ukrainian patients driven to seek care abroad.  With their lives disrupted, jobs lost, friends and neighbors moved away or inaccessible, families of patients with cancer face even bigger challenges than before the war when trying to raise funds for treatment.

We are offering grants of $1,000 to each family from the former Soviet Union that requests assistance with costs of cancer care abroad.  Most of them are now Ukrainian, and we expect this situation to remain for as long as the war goes on.

One of the kids we recently supported is a seven-year-old Tymofei is from Kharkiv, a city that has been under attack from Russian forces since February. Five years ago Tymofei was diagnosed with acute leukemia.  After initial treatment that lasted nine months, he got well and last fall he started going to elementary school.  His dream is to become a paleontologist and study dinosaurs when he grows up.  Sadly, last October Tymofei's cancer returned.  After starting treatment in Ukraine and suffering severe complications, he traveled with his family to Turkey for bone marrow transplant.  He is now recovering after the procedure, while his parents continue raising funds for the lengthy recovery and observation period that normally lasts at least six months.

We are very grateful for your support of families like Tymofei's and we would love to support even more patients.  Thank you for your care and kindness!

GlobalGiving
Guarantee
Donate https://www.globalgiving.org/dy/cart/view/gg.html?cmd=addItem&projid=8831&rf=microdata&frequency=ONCE&amount=25
Please Note
WARNING: Javascript is currently disabled or is not available in your browser. GlobalGiving makes extensive use of Javascript and will not function properly with Javascript disabled. Please enable Javascript and refresh this page.